11 Things to Do in Movies, Comedy, Theater, Zines and Books. 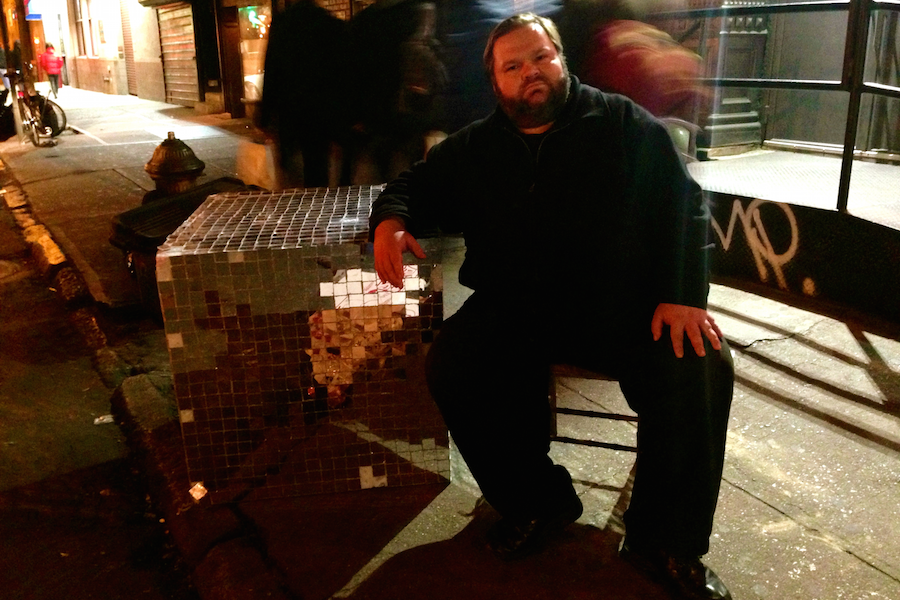 Brian Posehn @ Helium Comedy Club | November 9-11
Brian Posehn is a funny comedian (and writer and podcaster) you might have seen on Mr. Show, The Sarah Silverman Program or Big Bang Theory. I’ve seen him perform and this clip is an accurate sample of what it was like.

The Craftsman @ St. Stephen’s Theater | November 9-December 10
Lantern Theater Company presents the world premiere of this “darkly ironic” play by Bruce Graham. “From the ashes of World War II, Dutch patriots discover that one of their own — a rich and reputable art dealer — has sold rare Vermeer paintings to the Nazis. Accused of treason and on trial for his life, he must decide whether to destroy his own reputation or to reveal bigger secrets behind these works that the Dutch consider national treasures.”

Reza Aslan @ Parkway Central Library | Thursday, November 9
I knew Reza Aslan was a CNN host, author and religious studies scholar but I had no idea he was a producer on HBO’s The Leftovers. That show was amazing and insane. Aslan’s newest book is God: A Human History.

Nick Zedd @ PhilaMOCA | Thursday & Friday, November 9 & 10
This event is billed as the “first-ever Philadelphia retrospective for one of the most controversial filmmakers of the 20th Century.” Nick Zedd — known for his movies Geek Maggot Bingo or The Freak from Suckweasel Mountain, Thrust in Me and The Adventures of Electra Elf — will be in attendance both nights.

Vir Das @ Punchline | Saturday & Sunday, November 10 & 11
The YouTube star/Bollywood actor/comedian drops by for two nights of standup. Das is the founder of The Weirdass Pajama Festival, billed as the largest comedy festival in India.

Mortal Remains @ South Street Cinema | Saturday, November 11
A screening of Mark Ricche and Christian Stavrakis’ “docu-thriller” about the life and mysterious death of filmmaker Karl Atticus, the “godfather of the slasher film.” Members of the cast and crew will be in attendance.

John Banville @ Parkway Central Library | Tuesday, November 14
The author of The Infinities, The Book of Evidence and The Sea will read from and sign his newest novel, Mrs. Osmond.