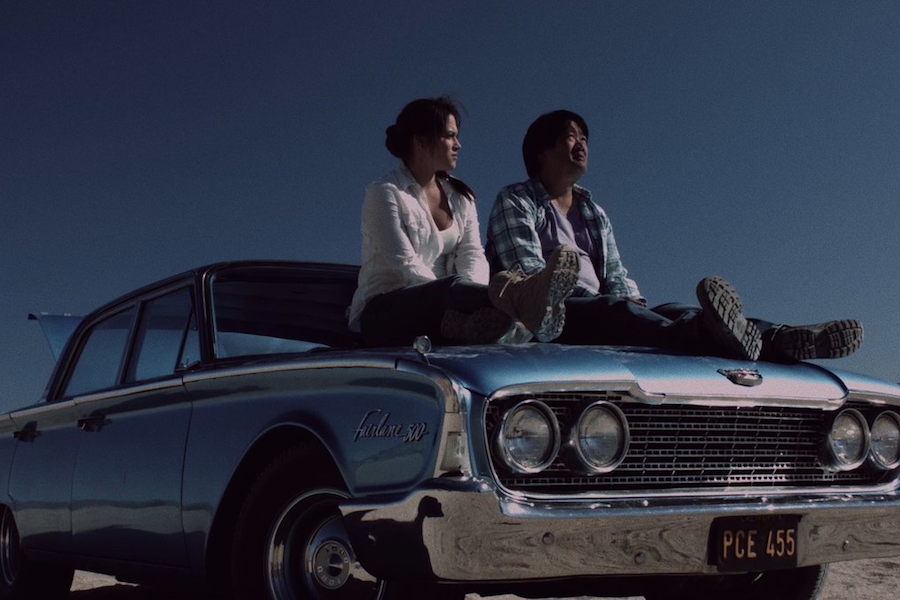 Founded in 2008 the Philadelphia Asian American Film Festival (PAAFF) screens shorts, features and movies from all over Asia and the diaspora. Here are a few trailers to whet your whistle for this year’s edition, which runs November 9 to 19.

The Dragon Painter
PAAFF kicks off on Thursday with 1919’s The Dragon Painter. Directed by William Worthington, this silent film is set in Japan but was filmed in Yosemite National Park and stars early Hollywood power player Sessue Hayakawa and his wife Tsuru Aoki. (Thursday, November 9 @ Lightbox Film Center)

The Aliens
Actor Byron Yee makes his feature directorial debut with this romantic drama about a guy named Jacob who stares up at the sky looking for aliens from outer space only to meet an alien of a different sort. Stars Yee and Stephanie Arcila. Yee will do a Q&A after the screening. (Friday, November 10 @ Lightbox Film Center)

The Soul Of The Tiger
PAAFF closes out with the latest film by Francois Yang (Mooncake, One Magic Evening), about a man digging into family secrets while investigating the sudden death of his brother. (Sunday, November 19, Asian Arts Initiative)