All You Zombies: Here’s Your Halloween Party Rundown. 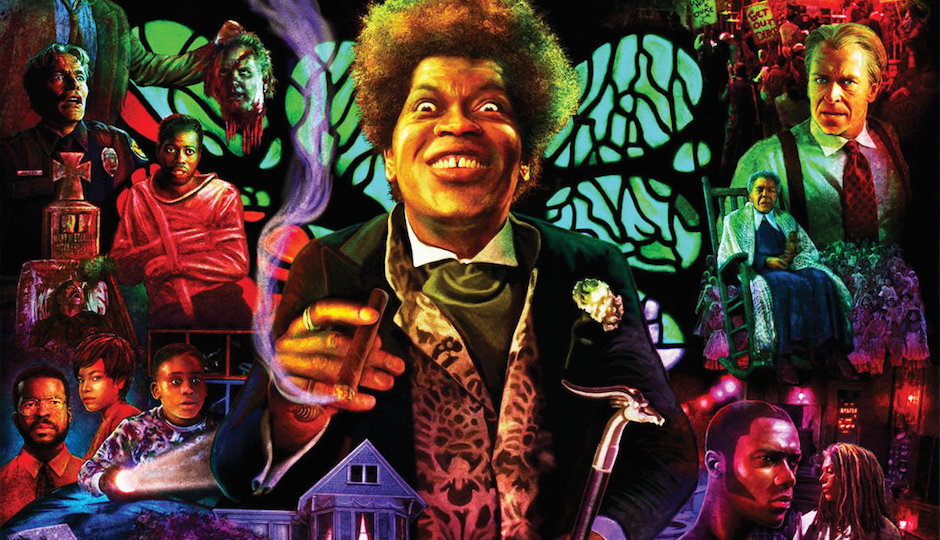 The Serious Rap Sh*t podcast will screen Tales from the Hood at Amalgam Comics on Thursday.

Music Video Book Club: October Edition @ PhilaMOCA | Wednesday, October 25
“Join host Chris Cummins (Den of Geek, Sci-Fi Explosion) and his panel of comedians and music experts as they break down Halloween-centric videos.” I went to the September edition and had a great time.

Monsters Ball Masquerade @ Bellevue | Friday, October 27
Dress in your “finest cocktail attire and masquerade mask” for an upscale fancy party to raise money for the Academy of Music.

Never Seen It: Halloween Edition @ Good Good Theatre Comedy | Friday, October 27
“Kyle Ayers has comedians rewrite the climactic scene to very famous movies they have never seen before. He then casts them and acts them out live on stage.” This edition: Kyle Ayers does The Exorcist, Doogie Horner does Saw V, Craitlin Freeney does The Blair Witch Project and Matthew Schmid does The Final Destination.

A Mud Island Halloween @ Fort Mifflin | Friday, October 27
A family Halloween event at the old Revolutionary War fort. “Get your fortune told by an experienced occultist, spend some time watching old horror movies in our Casemate Cinema, summon the spirits with the Ouija board, go on a ghost tour or a paranormal investigation with our experienced guides or just explore the Fort by yourself.”

Mischief at the Mütter @ Mütter Museum | Friday, October 27
Drink an dance among the jars of grossness. Maybe fall in love and it’ll be like “remember when we made out next to the tumor jars?”

Parkour Halloween Costume Party @ Pinnacle Parkour Philadelphia | Saturday, October 28
This might be the most Instagrammable event of the weekend: “Come show off your epic Halloween costume while doing some super epic parkour.”

This isn’t even counting all a the music stuff. I’ll get to that later in the week.