The Underground Railroad author discusses “Ghosts, Zombies, and the Afterlives of Slavery” on Wednesday. 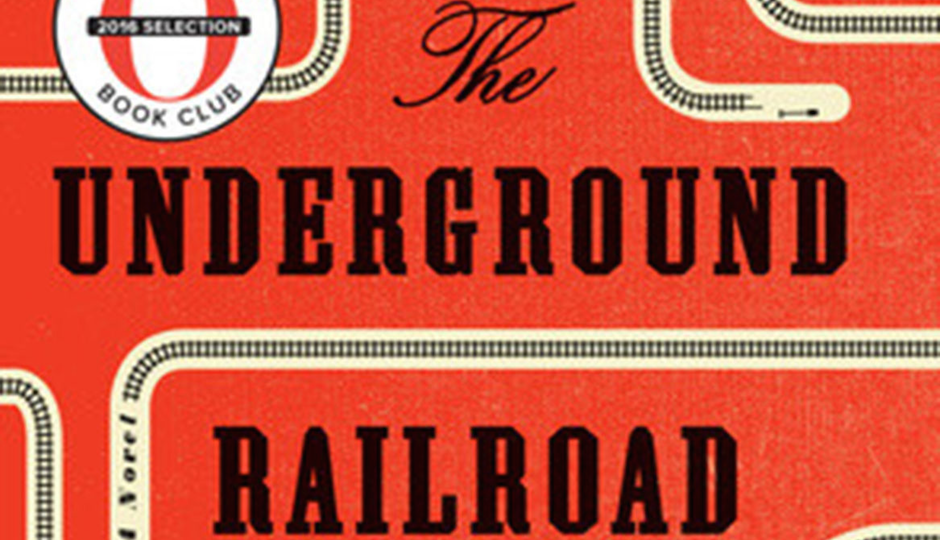 After years as toiling away as a “beloved but kinda underappreciated” Genius-granted author, Colson Whitehead reached superstar status last year with the best-selling The Underground Railroad. The novel uses elements of the fantastical (as in, a literal train running underground) to tell a harrowing story of escape through the American South in the early 1800s. It was spellbinding and terrifying, and my favorite book of 2016. Oprah liked it, too. So did the Pulitzer Prize and National Book Award people. It’ll be adapted for TV at some point.

This Wednesday, Whitehead — who spoke to a packed Free Library crowd soon after The Underground Railroad was released — returns to Philly for a discussion entitled “Ghosts, Zombies, and the Afterlives of Slavery,” a conversation with Salamishah Tillet, associate professor of English and Africana Studies at UPenn. Tillet is the author of Sites of Slavery: Citizenship and Racial Democracy in the Post-Civil Rights Imagination, published in 2012.