Music: 6 Shows to See in the Next 7 Days 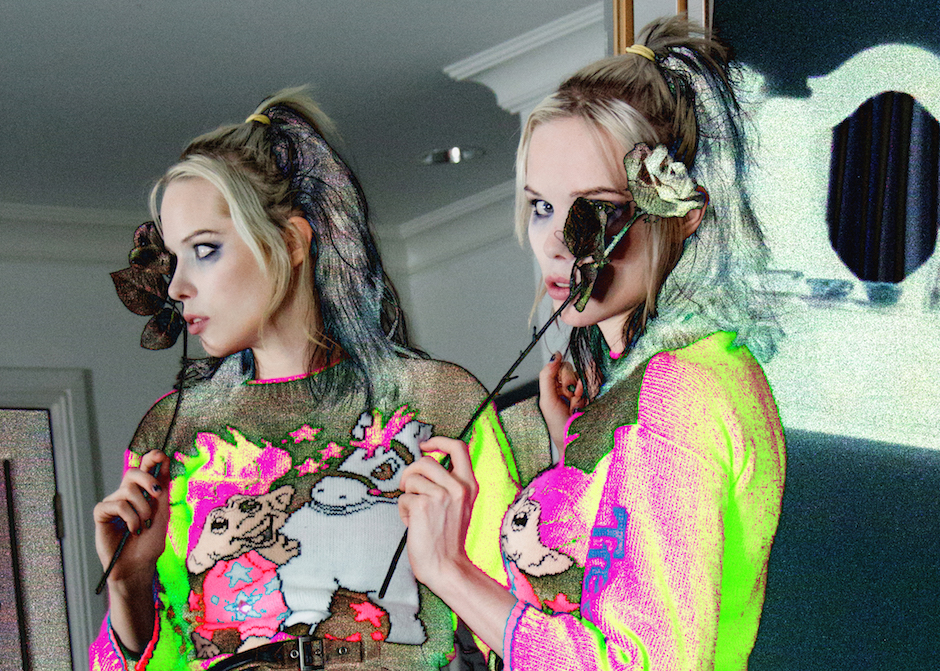 Matthew Sweet @ The Queen in Wilmington | Thursday, September 21
I caught Matthew Sweet’s performance at the Haverford Music Festival a couple weeks ago. Observations: 1) He sounds good, like really good. Voice like a hot fudge sundae. Pretty loud, too. 2) I knew way more songs than I thought I did. It wasn’t just “Girlfriend” and “I’ve Been Waiting.” It was “Time Capsule,” “The Ugly Truth,” “Devil With the Green Eyes,” etc. 3) “Sick of Myself” is still a great song. 4) I always assumed it was Sweet himself playing those catchy lead-guitar riffs, but he has a guy for that. I don’t know this guy’s name. 5) Havertown can drink.

Jay Som @ First Unitarian Church | Friday, September 22
The Bandcamp superstar returns for an all-ages show. I saw Jay Som play Boot & Saddle in the Spring, and was charmed by her intimate songwriting and jangly, guitar-pop sound.

Brandy @ Theatre of Living Arts | Saturday, September 23
Although she moved on to TV — and is still crushing it on Broadway — Brandy always returns to her pop star roots.

Randy Newman @ Keswick Theatre | Sunday, September 24
In 1981, 6-foot-tall Randy Newman released “Short People,” an enduring anthem for height supremacists the world over. In it, he listed all the reasons he despises the untall; according to him, short people:

Taiwan Housing Project @ PhilaMOCA | Monday, September 25
This loud, chaotic Philly band greets you at the gates of hell to tell you to enjoy your stay.