12 Things to Do This Week in Comedy, Theater, Movies and more

Singing trees, dancing comedians and Fringe-ing all over town. 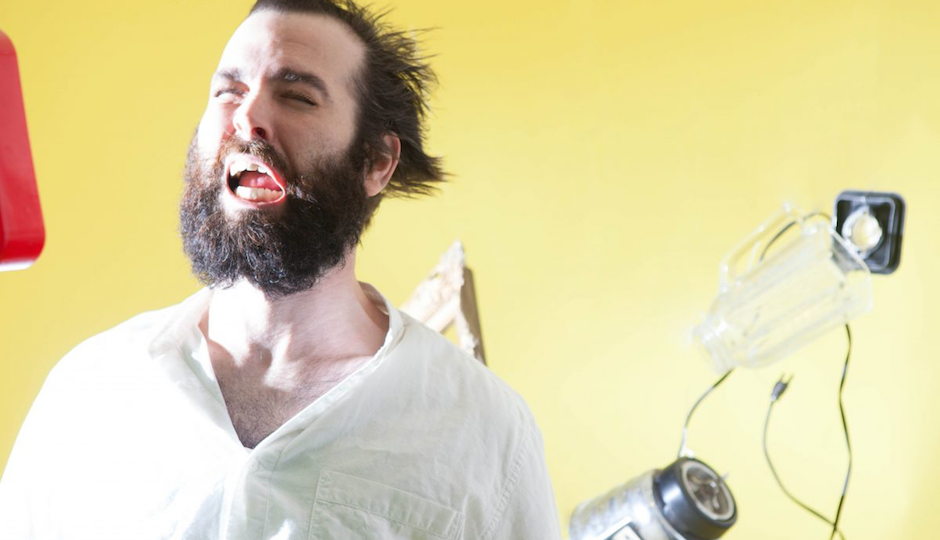 Fringe Fest @ all over town | Through September 24
As always, the Fringe Festival is a behemoth — a massive celebration of art, theater, dance, music and more. There’s just way more stuff going on than we can do justice here. We highly recommend you peruse the Fringe site or guide and plan a few nights out. And of course, we’ll be making some recommendations below and throughout the fest.

Beside Bowie: The Mick Ronson Story @ PhilaMOCA | September 6 & 7
Jon Brewer’s documentary explores the life and music and of guitarist Mick Ronson, the Rock & Roll Hall of Famer who played with Bowie, Dylan, Morrissey and more.

Hello Blackout @ The Drake | Through September 17
New Paradise Laboratories offers “a fresh and compelling take on the idea of a creation myth” with this Fringe Fest production. Directed and Choreographed by Whit MacLaughlin.

Assembly: A discussion with Michael Hardt @ Wooden Shoe Books and Records | Thursday, September 7
Michael Hardt — who along with Antonio Negri created the Empire trilogy — offers “a timely proposal for how current large-scale horizontal movements can develop the capacities for political strategy and decision-making to effect lasting and democratic change.”

Edward Snowden @ Parkway Central Library | Monday, September 11
I mean, he won’t actually be there because he’d probably get arrested. But he’ll be on screen having a conversation with author Jeremy Scahill — author of The Surveillance State Then and Now — via closed circuit. Tickets to the auditorium are sold out but you can still see the in-house simulcast.