10 Things to Do in Movies, Books, Comedy, Theater and More

Including: Delco Proper, Hood Adjacent, the YallaPunk Festival and Guerrillas of Desire. 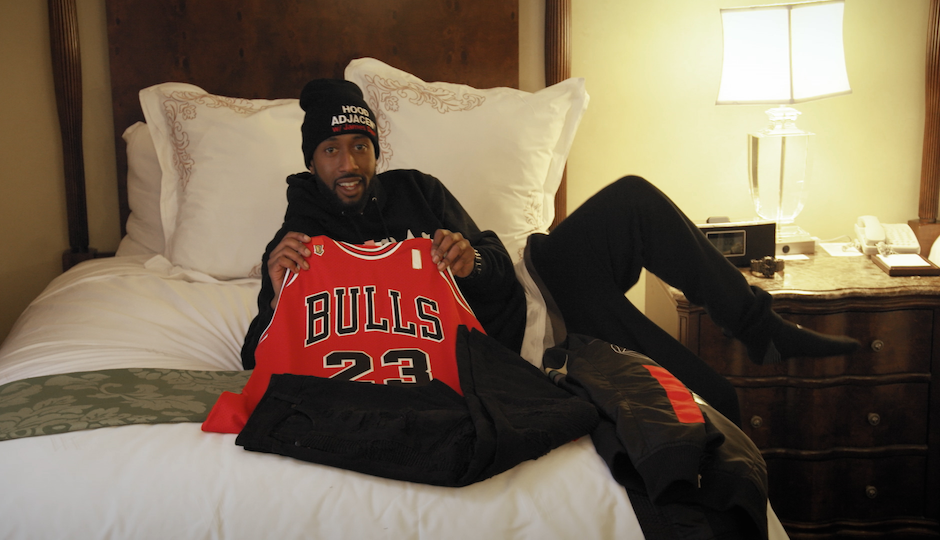 Washington’s Blue Sash @ Museum of the American Revolution | Through October 9
The sash George Washington wore when he took command of the Continental Army — once thought lost to history, only to be recovered by a steadfast historian — is on display. It’s paired with a 1776 portrait of Washington by Charles Willson Peale.

Swept Away @ Lightbox Film Center | Thursday, August 31
Lightbox continues its 7 Beauties: The Films of Lina Wertmüller series with her famous/infamous 1974 film starring Mariangela Melato and Giancarlo Giannini. Also playing: Seven Beauties (the 1975 Oscar-nominated film that gives the series its name) on Friday, and Summer Night (1986) and Ferdinando and Carolina (1999) on Saturday. 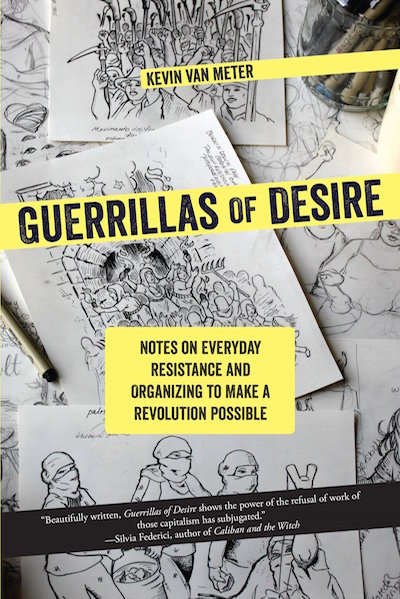 Dare to Dream // Dare to Cream @ Good Good Comedy Theatre | Tuesday, September 5
Comedians Ruby McCollister, Jamie Loftus and Sarah Sherman will “hang out, break out, and freak out with glam, gore, grime, gossip, cartoons, puppets, screaming and drama.” Loftus is hilarious. She got a tattoo of a worm by accident.