Music: 7 Shows to See this Week 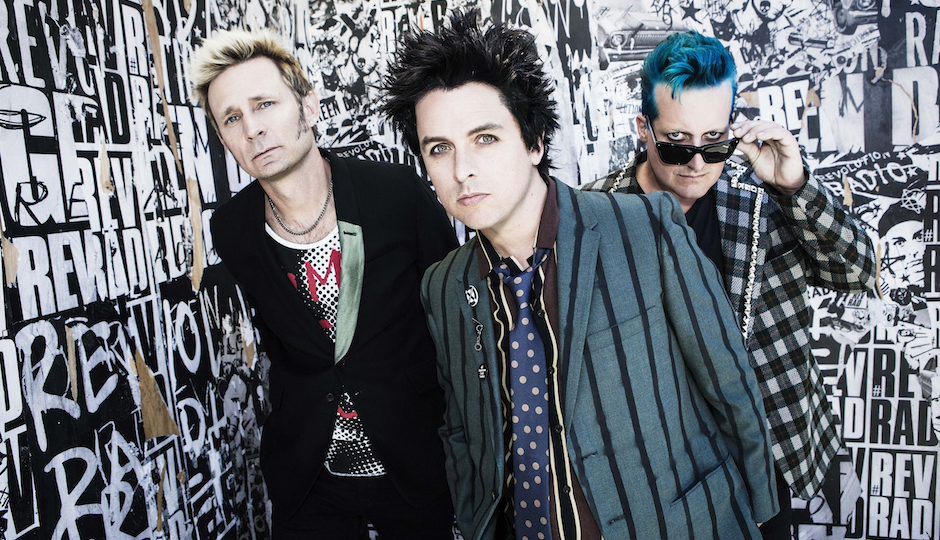 Ivy Sole @ Milkboy | Wednesday, August 30
Born in Charlotte, NC, and based in Philly, young rapper Ivy Sole demands your attention. Her beats are chill and breezy. Her rhymes are smart and honest, the sound of a thoughtful soul finding her way over hurdles and past doubts. Released in July, her new EP West is lovely and illuminating, a breath mint for your brain. Lotsa cool beats for your hips, too.

Callowhill @ Boot & Saddle | Wednesday, August 30
A full-length record has been a long time coming for this band of Philly rock veterans — Callowhill includes members of Make a Rising, Trophy Wife and True if Destroyed (!) — but damn if it wasn’t worth it. Released by DC label Exotic Fever, The Way Out is a bewitching chunk of post-punk and indie rock — serious and dramatic, but fun and exhilarating, too. I’ve had it on repeat all day.

Laser Background @ Johnny Brenda’s | Thursday, August 31
This lo-fi/psych band from Philly released a freaky, gauzy music video for the song “Hymnals” back in March. Here are all five comments it has received:
Zeiram363: Fuckin’ white people.
Brady Greene: Worst music video I’ve ever seen.
SaltPyramids: I KNOW, right.
Ckoniges: Not the worst music video I’ve ever seen.
Brady Greene: Yeah, I take it back. They are coming to my small shitty town that needs new music.
Fin.

Brother JT / Lettuce Prey @ Ortlieb’s | Thursday, August 31
Everybody’s dancing now, but it wasn’t all that long ago that walking into a Philly rock show was like stepping into the forest primeval. The sounds were dark, difficult, wondrous, wild. Kids, if you’ve never seen Brother JT, you just plain gotta.