Edward Snowden Will Make an Appearance at the Free Library 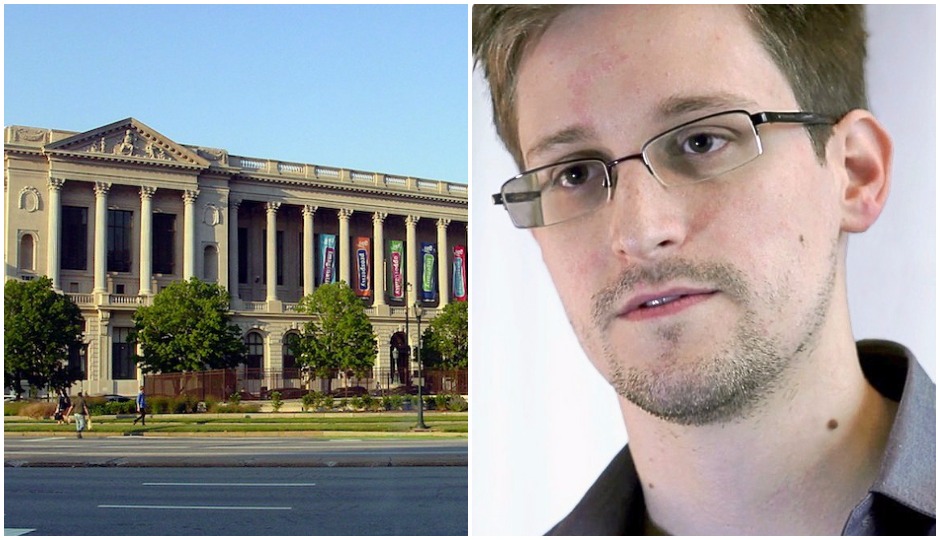 Edward Snowden is (kind of) coming the Free Library next month.

The whistleblower and former CIA employee will appear via live closed-circuit video link – which is sort of like a high-security version of Skype or FaceTime. He’ll remain somewhere in Russia, where he’s sought asylum since 2013, the year he was charged with espionage for leaking classified National Security Agency information.

The event will be held at 7:30 p.m. on Sept. 11th. Snowden will speak with investigative journalist Jeremy Scahill, co-founder of online news journal The Intercept, who will appear in person.

According to the event description, Snowden and Scahill will discuss the surveillance state and whistleblowers in a “one-of-a-kind interview.”

Tickets for the library’s auditorium cost $35. Those interested in watching a live broadcast of the event in a separate room at the library can get tickets for $15.