14 Things to Do in Books, Comedy, Art, Movies, Storytelling, Tattoos and more 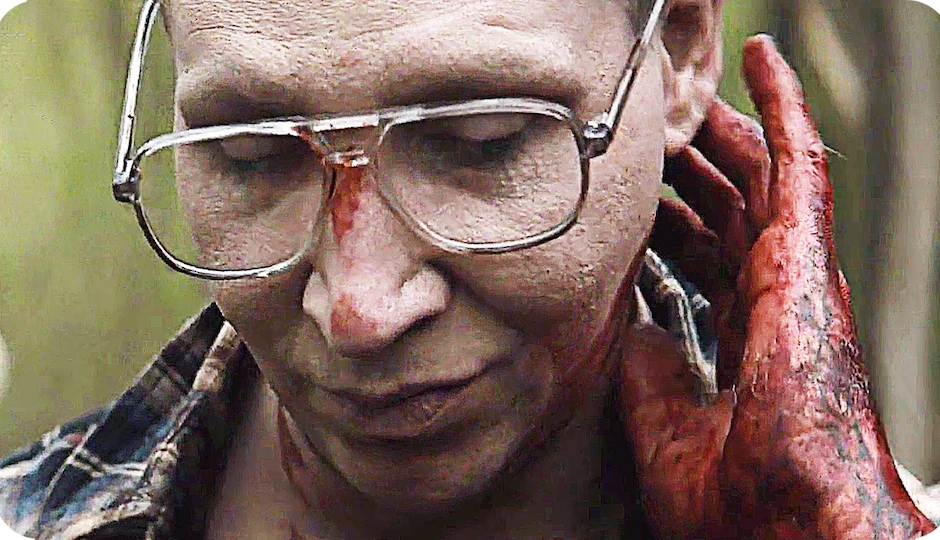 Let Me Make You a Martyr starring Marilyn Manson screens at PhilaMOCA on Thursday.

Mystery-Author Panel @ The Rosenbach | Wednesday, July 19
Philly-area crime/mystery writers Dennis Tafoya, Merry Jones and Jon McGoran will participate in a panel discussion about writing, local crimes that have inspired them and more.

Night Skies in the Observatory @ The Franklin Institute | Thursday, July 20
Philadelphia’s chief astronomer Derrick Pitts hosts an evening of looking through rooftop telescopes and shows in the Fels Planetarium.

Let Me Make You a Martyr @ PhilaMOCA | Thursday, July 20
Marilyn Manson stars in this revenge thriller written and directed by Corey Asraf and John Swab. Screening of the movie followed by a Q&A with the filmmakers.

Heather McDonald @ Helium | Thursday, July 20
Comedy by the Chelsea Lately alum, host of All About Sex on TLC and author of You’ll Never Blue Ball in this Town Again.

As Seen on I Love Dick @ Lightbox Film Center | Thursday, July 20
Set in a remote artists’ colony, Jill Soloway’s Amazon TV show I Love Dick often incorporates important works of feminist film and video. This presentation at Lightbox screens five such works in their entirety, including Fuses (1965) and Leche (1998).

Pauly Shore @ Helium | July 21 & 22
Standup by the comedian and star of Son in Law, Encino Man and Pauly-Tics.

Who’s Crazy? @ Lightbox Film Center | Friday, July 21
“Accompanied by a frenetic original soundtrack by the great Ornette Coleman, insane asylum inmates escape their confinement and hole up in a deserted Belgian farmhouse, where they cook large quantities of eggs and condemn one of their own in an impromptu court.” (1966, black and white.)

Puppies and Portraiture @ American Philosophical Society | Saturday, July 22
Learn about pets in famous paintings and hang out with cats and dogs adoptable from PAWS.

Jurassic Park with The Philadelphia Orchestra @ The Mann | Saturday, July 22
Watch the 1993 dinosaurs-run-amok classic with the Orchestra performing the John Williams score live. Wait. Is this trailer real? It makes Jurassic Park look like a B-movie petting zoo.