45 Things to Do This Weekend 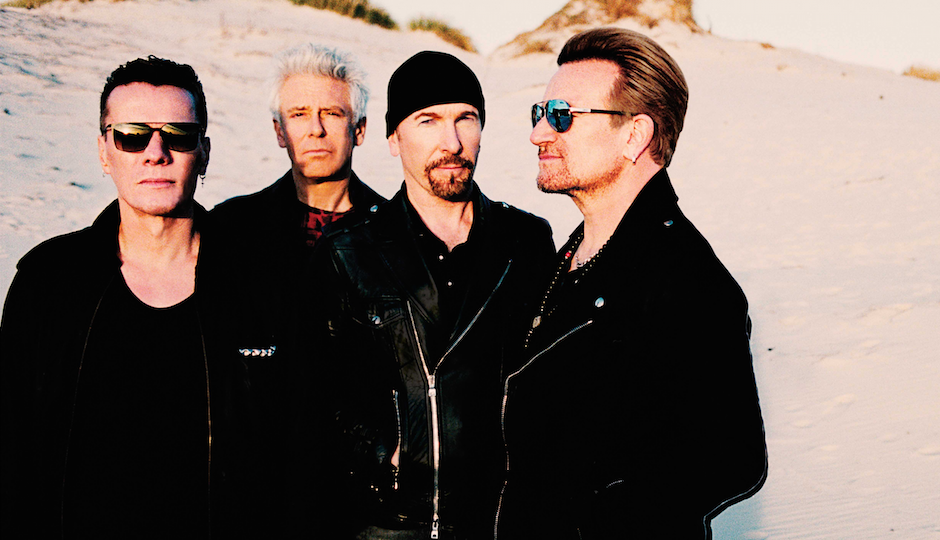 Marlon Wayans @ Punchline
The standup comedian and actor (White Chicks, Scary Movie) plays five shows over three nights, through Saturday. Wayans will star in his own sitcom on NBC starting in August.

Elvis Costello & The Imposters @ Tower Theater
The official description is enticing, especially for longtime fans: “Costello will frame selections from 1982’s Imperial Bedroom album with ‘the songs that led in and out of that velvet-trimmed playhouse.’”

Dov Davidoff @ Helium
Standup by the Jersey-born comedian you may have seen on Shades of Blue and Chelsea Lately. Through Saturday.

Joy Riding @ Johnny Brenda’s
The Philly indie band featuring members of Up Up Down Down and Makeout Party celebrates the release of its debut album. Catchy stuff:

Get the Led Out @ Keswick Theatre
The longstanding local tribute act plays shows on Friday and Saturday. They know what they’re doing.

Fun Home @ Forrest Theater
Says theater critic David Fox: “Fun Home has virtuosity to spare, but what really shines through is its compassionate humanity. Alison Bechdel’s story is unusual — yet, its resonance is universal. … You will likely leave feeling better about life than when you went in — and in our current moment, what could be more valuable than that?” (Read the entire review here.) Through June 18.

Michael Franti & Spearhead @ Electric Factory
The veteran rock/reggae/hip-hop group returns with more sunny jams. Here’s a video that feels like a commercial in search of a product.

Art for the Cash Poor @ Crane Arts
The annual sale by InLiquid gallery offers all pieces of artwork for $199 and under. Friday and Saturday.

The Same Difference @ Lightbox
A screening of Nneka Onuorah’s eye-opening documentary “about lesbians who discriminate against other lesbians based on gender roles.” Check out Onurah’s Instagram.

Liberty To Go To See @ Cliveden
Now in its fifth year, the Liberty To Go To See show in Germantown’s historic Cliveden Mansion tells the story of the Chew family and their slaves and servants who lived there from the 1760s to the 1860s. The audience follows the action as it moves throughout the mansion. Through Saturday.

SoLow Fest @ multiple venues
This D.I.Y./experimental arts festival offers solo performances in multiple disciplines at several locations over the next two weeks. All shows are pay-what-you-can. There are way too many cool-looking things happening to list here. Your best bet is to check out the schedule and tap into your adventurous spirit. Through June 25.

Dan Montgomery @ World Café Live
The veteran folk/blues/Americana troubadour from Memphis celebrates the release of his latest record, Gone. Listen to some of his stuff here.

Hir @ Louis Bluver Theatre at the Drake
Theater critic David Fox had this to say about the Simpatico production: “The twists and turns of Taylor Mac’s script are perhaps its most startling quality (and that’s saying something!). Nothing is sacred here — war, the military machine, drug addiction, safe spaces, and even gender politics are skewered with equal savagery. It’s also often laugh-out-loud funny.” (Read the entire review here.) Runs through June 25.

The Running Man @ PhilaMOCA
A 30th anniversary screening of the dystopian action classic about a game show contestant (Arnold Schwarzenegger) who kills people and then makes bad puns about it thus making it extra cruel.

Uncle Vanya @ Quintessence
Says theater critic David Fox: “While Chekhov deals with profound spiritual ennui, too often what we see [in this production] looks merely enervated. The acting is a mixed bag, though a few performances shine.” (Read the whole review here.) Runs through June 18.

Toxoplasmosis @ High Tide
An art exhibition. “Working through the means of found objects, painting, cast sculpture, and built environments, Michael Assiff, R.Lord, and Jonathan Santoro explore the symptoms of toxoplasmosis as a metaphor for the present American political landscape.”

Louis Futon @ Fillmore Philly
This Philly electronic/hip-hop producer is good at making mixtapes and his name cracks me up.

Deftones/Rise Against @ Festival Pier
A double-bill that makes fans of alt-metal/hardcore happy. It’s nice to see them happy.

Sacrificial Slaughter @ Kung Fu Necktie
These veterans of thrash of sound like they’ve got machine guns for kick drums and a pharyngital demon for a lead singer.

Richard Barone @ World Café Live
Barone celebrates the release of Sorrows & Promises: Greenwich Village In The 1960s, which includes folk, blues and other music from that era.

Juice: A Summer Day Party for LGBTQ Womxn @ Life Do Grow Farm
Hip-hop/dancehall/afrobeat music to dance to, plus art, games and drinks. Includes a performance by artist/songwriter Gizzle.

I Knew Her Well @ Lightbox
Antonio Pietrangeli’s 1965 film about a young woman chasing her dreams of love and liberation in Rome.

Flynt Flossy @ Boot & Saddle
The rapper and founder of the Turquoise Jeep record label is best known for his viral videos “Treat Me Like a Pirate,” “Stretchy Pants” and “Did I Mention I Like to Dance.” He’s funny, but not exactly a straight-up comedy act.

Vince Gill @ Keswick Theatre
Vince Gill’s not just a Country Music Hall of Famer with tons of well-known songs — he’s a member of the freakin’ Eagles now. Uh Vince, there’s a documentary you should watch.

Daniel Romano @ World Café Live
Canadian rock and country with a slightly psychedelic tint. Daniel Romano’s also a poet and visual artist. No idea whether those aspects will figure into the live show.

U2 @ Lincoln Financial Field
Adam Clayton and co. bring the Joshua Tree tour to Philly, focusing on the 1987 album — “With or Without You,” “Where the Streets Have No Name” — but playing other things too.

Lizzo @ Fillmore Philly
With a voice like a soul singer and tongue like a battle-tested MC, Minneapolis rapper Lizzo returns to make you feel good. Listen.