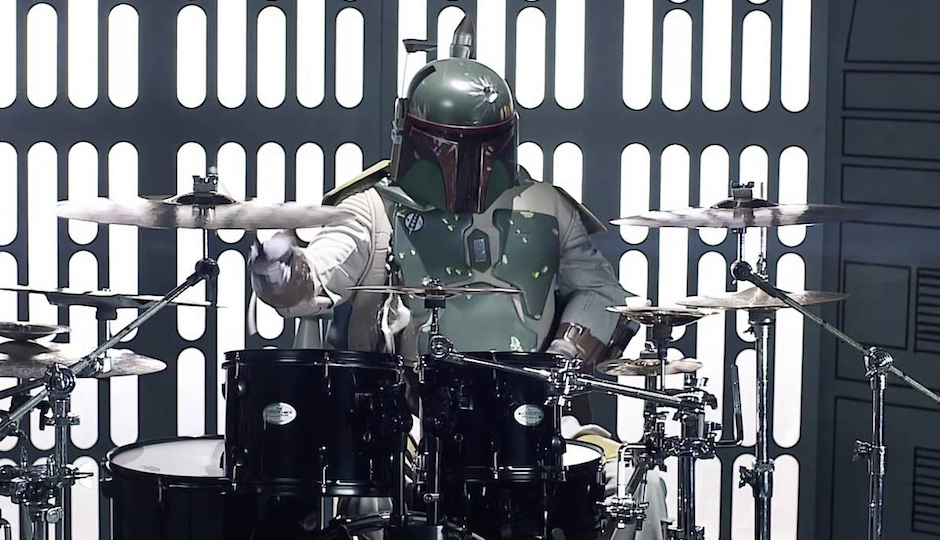 The Veldt @ Boot & Saddle | Wednesday, May 31
Back in the ’90s, Chapel Hill band The Veldt — a heavy-ish shoegaze band fronted by twin brothers Daniel and guitarist Danny Chavis (two Dans!) — were kind of a cult favorite. Now it seems like the band is finding its audience (again). This gig will sort of double as a record release show for The Shocking Fuzz of Your Electric Fur: The Drake Equation which drops a couple days later.

Frightened Rabbit/Torres @ Union Transfer | Thursday, June 1
With last year’s Painting Of A Panic Attack, Frightened Rabbit may have unlocked the Perfect Album Title achievement. On this album, and all albums, Scott Hutchison and his fellow Scots use dramatic lyrics and music create pretty pictures of angst and ennui. In these uncertain times, we need an uncertain band. P.S. Make sure you get there for the strangely dreamy Torres.

Bell Biv Devoe/En Vogue/SWV @ The Mann Center | Thursday, June 1
The New Edition alums in BBD will smack it up, flip it and rub it down just like they did in the days when “Poison” and “Do Me!” ruled the airwaves. And vocal powerhouse hitmakers SWV and En Vogue provide support. In case you’re too young to know how awesome En Vogue was:

Phoenix @ Fillmore Philly | Friday, June 2
The feel-good French rockers return with Ti Amo, which drops June 9. The New York Times says, “It may be the band’s most unabashedly romantic record yet,” but notes that difficult times at home (terror attacks and the rising right wing reactions), lend the album a new if subtle darkness. That said, this song is all retro, dancy goodness:

Gene Simmons and His Band @ Trocadero | Friday, June 2
“The Worst Person in Rock ’n’ Roll” is entirely too subjective to assert with authority. But surely it’s fair to say Gene Simmons sucks.

West Philly Porchfest @ West Philly | Saturday, June 3
With 135 bands performing on porches all over the neighborhood, the West Philly Porchfest has greatly expanded its reach in its second year. The shows are free, the atmosphere is family-friendly and the options are many (jazz, folk, bluegrass, rock and more). Check out the map and plan your route.

Dr. Octagon @ TLA | Monday, June 5
A bill bursting with idiosyncratic hip-hop, The “Dr. Octagon Live Experience” features Kool Keith, Dan The Automator and DJ Qbert. Can’t believe they got Keith and Doc Oc on the same bill. Those dudes hate each other so much they refuse to be in the same room.

Nick Cave & The Bad Seeds @ Electric Factory | Monday, June 5
Now that Morrissey’s singing viva hate 24-7, it’s time for Nick Cave to ascend to his rightful place as king of the goths, lord of the swaggering eyelined poets, most high ruler of the vainglorious vegan wraiths. Plus his music is better.

Brother Ali @ Fillmore Philly | Tuesday, June 6
Brother Ali’s new album, All the Beauty in This Whole Life, was informed by the albino Minneapolis rapper’s world travels over the past six years — which included a spiritual retreat in West Africa and getting duped into doing anti-American propaganda in Iran. It’s been a bumpy ride, but he’s as soulful and passionate as ever.

Aldous Harding @ Johnny Brenda’s | Tuesday, June 6
New Zealand singer-songwriter Aldous Harding makes good use of her deep, lustrous voice, employing it as the primary instrument in her spooky and serious gothic folk songs. The lone acoustic guitar shows up just to keep you from tearing your hair out in the silences.