Black Lips, Beanie Sigel, Creed from The Office and more. 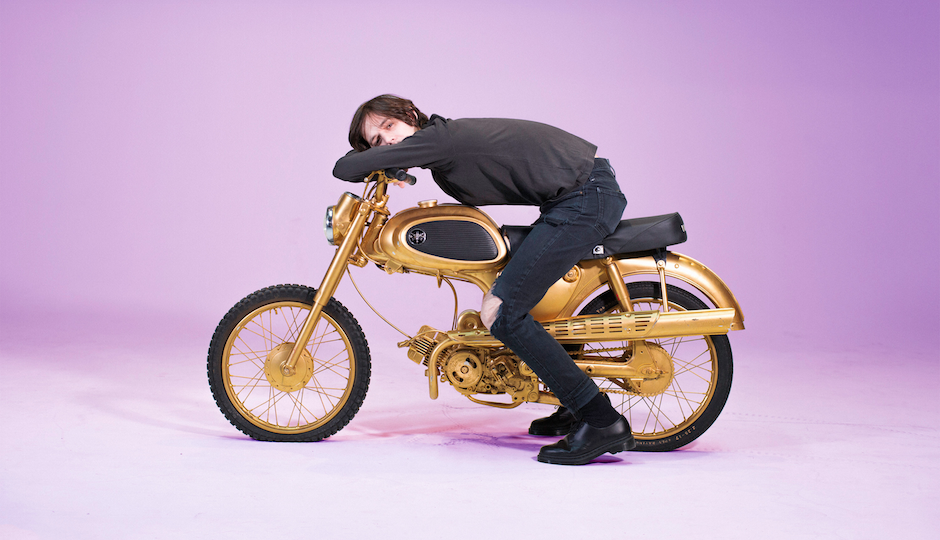 Creed Bratton @ Voltage Lounge | Wednesday, May 3
Creed was the weirdest and coolest character on The Office, and it turns out the real dude is also pretty cool and weird. His old band from the ’60s, The Grass Roots, was earnest and folky, singing “Sha la la la la la live for today.” In 2017, Creed’s got more of a Fred Schneider thing going on (see below). This show promises a mix of comedy and music.

The Black Lips @ Union Transfer | Wednesday, May 3
Once known for their dirtball antics — onstage nudity, vomiting, etc. — these bad kids from Georgia have turned into one of the most reliably entertaining showmen in rock. The Black Lips offer garage/punk guitar riffs, earworm melodies and an air of danger.

The Black Angels @ Union Transfer | Thursday, May 4
This Austin band wears its love for The Velvet Underground proudly (it’s not just the name), but their sound is a lot harder and heavier. Death Song is The Black Angels’ first record since 2013 and it’s a trip:

Over The Rhine @ World Café Live | Thursday, May 4
Cincinnati musicians Karin Bergquist and Linford Detweiler have been making earthy music together since before they were married. Their music is based in folk and roots traditions, but there’s something pretty jazzy about the way Bergquist’s vocals command your attention.

Tycho @ Electric Factory | Friday, May 5
Composer/producer Scott Hansen mixes warbly synths with hard beats to create his oddly artsy and often invigorating ambient dance music. His latest is called Epoch and it’s what the robots will use to psych themselves up before the big war.

Beanie Sigel @ Voltage | Saturday, May 6
The Rasputin of Rap plays a hometown show. This is a new era for Beans; he’s looking leaner and rapping wiser, and his post-lung surgery voice has a scratchy, Brando-esque thing going on that can’t help but up the gravitas. Here’s his latest, a team-up with Harlem MC Dave East. NSFW for language.

Ugly God @ Fillmore Philly | Tuesday, May 9
The dirtiest, silliest, most deliberately NSFW mumblemouth hip-hop I’ve heard in awhile. I mean, the rhymes are funny and it’s clever how the Houston rapper turns a default ringtone into the basis of his flagship song “I Beat My Meat,” but I don’t think I ought to embed it here. If you’re at work and you would like to get fired, click here.