Featuring Old ’97s, The Revolution and a concert in a room full of butterflies. 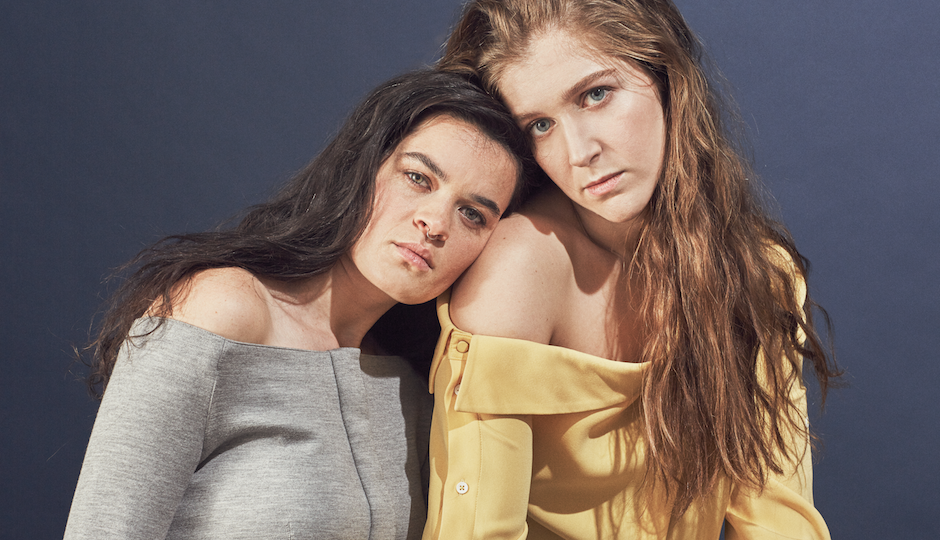 Balkan Beat Box @ TLA | Wednesday, April 26
The Gypsy punk/funk/hip-hop/kitchen sink band from Israel/New York continued its search for the perfect world party music with last year’s Shout It Out — another excuse to tour the country making lots of people dance to lots of different beats. Discovering this band was probably Diplo’s best move.

Overcoats @ Johnny Brenda’s | Thursday, April 27
“He won’t look at me anymore/ ’cause he knows who I expect him to be.” Hana Elion and JJ Mitchell have a grizzled world-weariness about love and marriage on “23” that’s so unbearably sad it turns my blood to concrete. But hey the beat is nice and they can’t help smiling when they sing, so maybe the Overcoats are saying life goes on. And it seems to; they’ve got upbeat tunes to fit those sweet, soulful voices. You’ll dance again, probably when the next song starts.

Emily King @ Union Transfer | Saturday, April 29
It’s not every day they do a seated show at Union Transfer, but Emily King’s got a Grammy nom and my back hurts, so, sure, why not? An R&B singer with some serious vocal and songwriting chops, King hasn’t dropped a record in a couple years and doesn’t come around very often. Call this a rare and unexpected treat.

The Revolution @ TLA | Sunday, April 30
The Revolution backed Prince at the height of his reign: we’re talking “Let’s Go Crazy,” “Purple Rain,” “I Would Die 4 U” and a lot more. Now Wendy Melvoin, Matt “Doctor” Fink and the rest are on tour to keep the music alive and the party going. Saturday’s show is sold out. At press time, there are still tickets for Sunday. In deference to the Purple One’s jealous copyright protect, I won’t embed a song. Here’s an interview instead.

So Much Hot Air @ Insectarium and Butterfly Pavilion | Monday, May 1
Classically trained duo So Much Hot Air (Zach Pulse on oboe, mezzo-soprano Jennifer Beattie on vocals) offers something delightful and rare on Monday: a concert in a room full of butterflies. From what I gather, their music — “sung poems, chant-like interwoven melodies, sculptural sounds and pieces inspired by insects” — is appropriately dramatic and ethereal. Couldn’t find a song of theirs to embed, but here’s a hint of what Beattie brings to the table:

Amine @ Coda | Monday, May 1
Portland, Oregon rapper Amine has a smooth style and hilarious, idiosyncratic rhymes. But if you really wanna know what he’s about, watch the (NSFW) video for “REDMERCEDES.”

Tiny Desk Contest On The Road @ World Café Live | Tuesday, May 2
NPR’s Tiny Desk Concert series has been a geyser of talent, gushing little independent acts into a broader spotlight (see The Overcoats, above). This all-Philly showcase — featuring ILL DOOTS, Hardwork Movement, Maitland and APHRA — is case in point. It’s an eclectic evening: a little hip-hop, some acoustic folk, a splash of electro-pop, etc. Here’s something from the act I know the least about:

Old 97’s @ Union Transfer | Tuesday, May 2
Rhett Miller’s O.G. alt-country band is back with Graveyard Whistling, their 11th record. Here’s the funny new video for their peppy “Good with God,” featuring Jenna Fischer and another excuse for Fred Armisen to prove he can play the drums.