Eight Things to Do in Movies, Books, Comedy and more 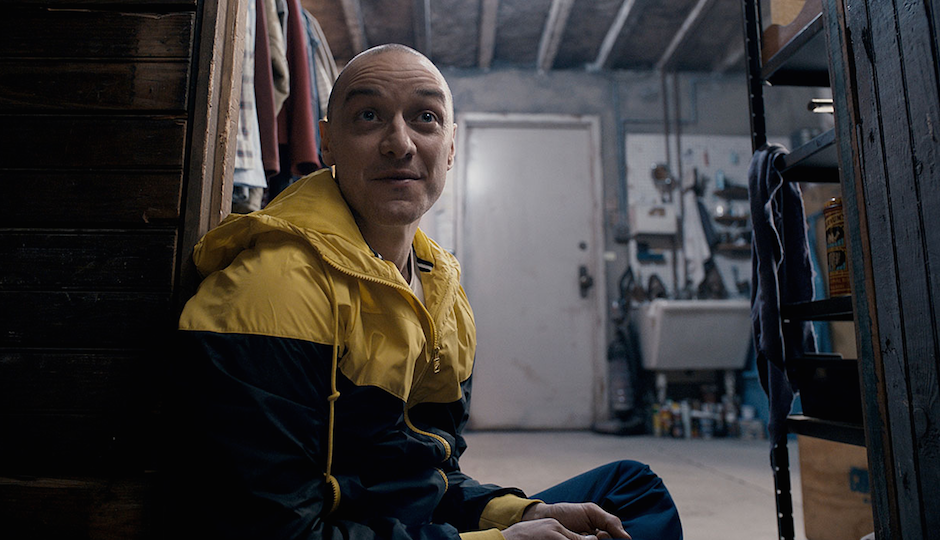 M. Night Shyamalan’s Split plays at the Troc on Monday.

Weeding Out The Stoned @ Good Good Comedy Theatre | Thursday, April 20
The official description: “Sixteen comedians enter. All but one of them are stoned. It’s up to all of us to find the sober individual so the entire audience can win prizes.” Since it’s 4/20, host/wrangler of high people Alex Grubard is doing a double header (8 and 10 p.m.).

Never Not Funny @ Helium | Saturday, April 22
Popular podcaster Jimmy Pardo comes to town to tape an episode of Never Not Funny on Saturday afternoon. He was an early adopter, having started, sigh, pardcasting in 2006. Pardo basically created the medium’s most enduring format: L.A.-based comedians sitting around making each other laugh. 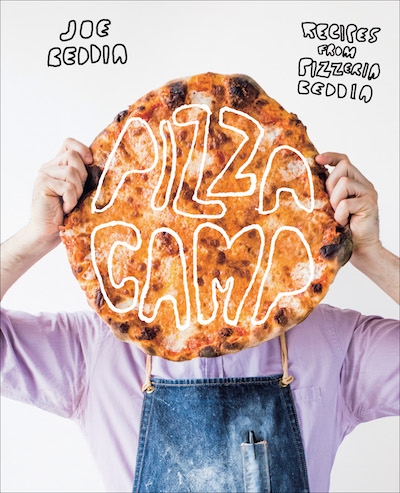 Joe Beddia @ Free Library | Monday, April 24
The owner/chef of Fishtown’s beloved 40-pies-a-night take-out joint talks about his new book Pizza Camp: Recipes from Pizzeria Beddia with Bon Appétit’s Andrew Knowlton. Beddia has recently, ominously declared that he’s “not going to be around forever” so you should probably get the book and learn how to make your own pizza.

David Grann @ Free Library | Tuesday, April 25
The author of the amazing Lost City of Z returns with a new historical thriller, Killers of the Flower Moon: The Osage Murders and the Birth of the FBI.