Well, they used to be famous. 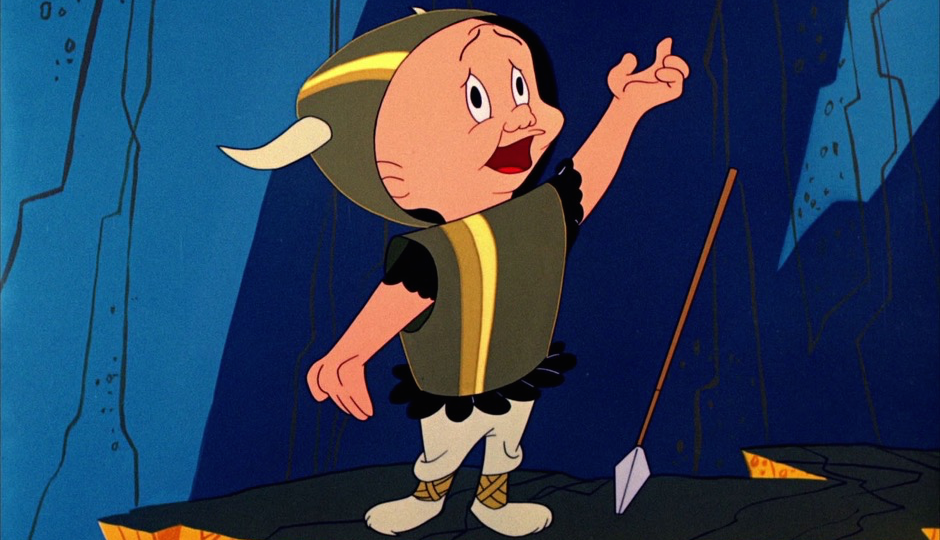 Usually, Jay Schwartz of Secret Cinema likes to dig deep in his archives to come up with obscure gems that would otherwise never see the light of a projector. For Wednesday’s Famous Films program, however, he… still came up with some pretty rare stuff.

But these short films were once considered important, groundbreaking and/or necessary, to film students, cinephiles and general audiences alike.

Which is not to say they will all still “hold up” to today’s standards of taste and morals. In modern parlance, a few of them are “problematic” products of less enlightened (more racist) times.

The Adventures of Dollie — director D.W. Griffith’s first film, from 1908 — is about a young girl kidnapped by gypsies. Stuart Blackton’s 1906 short Humorous Phases of Funny Faces, meanwhile, may be the first animated film ever, but it’s also full of racist stereotypes. 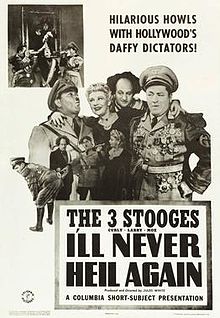 And then there’s a trailer for 1927’s The Jazz Singer, a feature film famous for being the first talkie and infamous for its use of blackface. In this trailer, Al Jolson is seen applying paint to his white face while a narrator extols the virtues of the then-new Vitaphone sound process and namedrops the famous people who went to the Jazz Singer premiere.

The highlight of the evening’s entertainment may be the classic Bugs Bunny cartoon What’s Opera, Doc? from 1957. Elmer Fudd attempts to “kill the wabbit” in a visually and sonically arresting parody of Wagnerian tragedy.