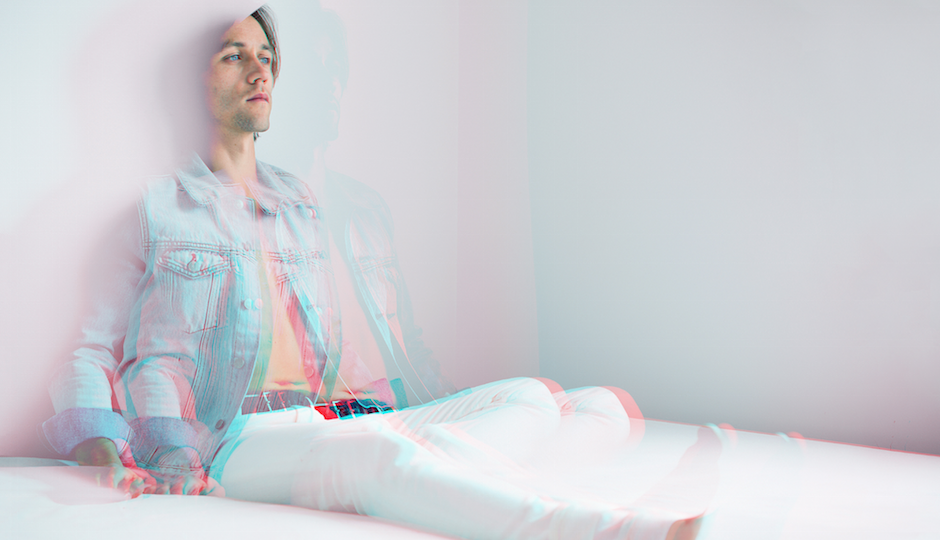 Pile @ First Unitarian Church | Wednesday, April 12
Beloved Boston punks Pile return with A Hairshirt of Purpose, the latest testament to frontman Rick Maguire’s sonic restlessness. “Worms” feels like some lost Temple of the Dog track but dreamier. “Hissing for Peace” is more of a messy, righteous rocker. “Rope’s Length” starts clangy and builds to a roar. And so on. Also on the bill: +Hirs+, Gnarwahl and Palberta.

Lil Peep @ Fillmore Philly | Sunday, April 16
With his neck tats, dumb hats, slimy emo asides and dick rhymes, scuzzball rapper Lil Peep was basically built to piss off the PTA. It’s hard not to be cynical about a dude who brags about his sexual and pharmaceutical prowess then whinges about feeling empty. Longterm goals: get parodied by the Lonely Island, retire filthy rich at 32, read Knausgard forever.

Todrick Hall @ Fillmore Philly | Monday, April 17
The YouTube/MTV star comes to town with an encore of his Straight Outta Oz tour. Hall does it all: soul, r&b, rap, drag, acting, dancing, Broadway, and a lot more. He’s gunning for that EGOT.

Surfer Blood @ Johnny Brenda’s | Tuesday, April 18
Not sure what I expected from this beleaguered (but still beloved?) Florida band given what they’ve been through (Google it, I’m not gonna dredge all that up in a blurb), but the airy optimism of the song “Matter of Time” is certainly a surprise. “Given the circumstances, Snowdonia is a surprisingly light album,” Pitchfork said about the new record, and I’m inclined to agree. Surfer hugs.