Arty Dozen: 12 Things to Do in Theater, Dance, Movies and more 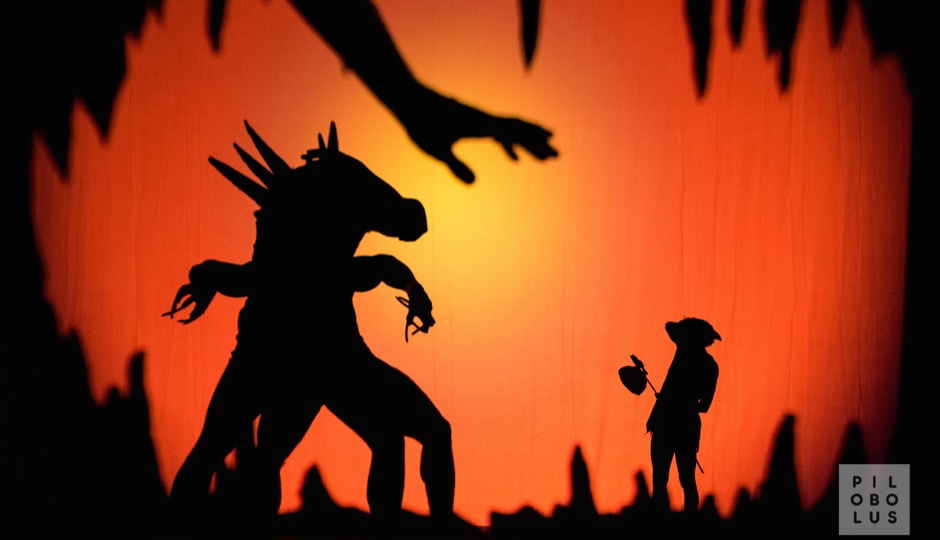 Understanding the Alt-Right @ Big Blue Marble | Wednesday, April 5
What’s a cuck? How many red pills is too many? A talk by Matthew Lyons, author of CTRL-ALT-DELETE.

Pilobolus Dance Theater @ Annenberg Center | April 6-8
The beloved performance group presents Shadowland, “dreamlike dance narrative” about “about a teenage girl who wakes up one day to something incredible lurking behind her bedroom wall — her shadow.” Warning/bonus: The show contains “brief nudity, strobe lighting, haze and gunfire.”

Cultures in the Crossfire: Stories from Syria and Iraq @ Penn Museum | Saturday, April 8
A new exhibition that explores “the ongoing destruction of cultural heritage in the Middle East by showing what’s at stake — the rich history of the region and the diversity of its people — and what’s being done to prevent the loss of this history and cultural identity.” Saturday’s opening reception features music, discussions and family activities.