From Broadway to a bathroom urinal. 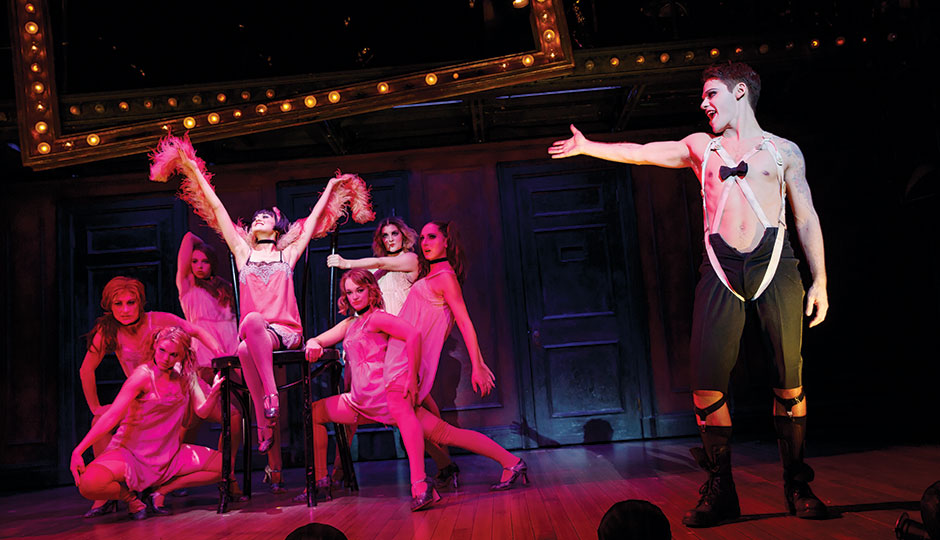 The touring cast of the Tony-Winning Broadway production of Cabaret. Photo via Dana SOHM.

1. The Marriage of Figaro
If your exposure to Mozart’s greatest opera and, to be sure, one of the greatest operas ever written is limited to that 1950 Bugs Bunny cartoon (a classic!), you’ll want to see this new production by Opera Philadelphia. Your complicated love life has nothing on that of the title character, who finds himself in the midst of an unending series of amusing entanglements.
April 28th through May 7th at the Academy of Music

2. Get Better Fest IV
Philadelphia-based Get Better Records organizes this annual benefit for the Trans Assistance Project, Youth Emergency Services and Women Against Abuse. Expect a dozen or so in-your-face bands and performers from Philly and New York, like Amanda X, Pinkwash, and one of our personal favorites, Ellen and the Degenerates.
April 28th through April 30th, various locations

3. Jerry Seinfeld
Would you believe it’s been 19 years since his namesake show went off the air? He always gives a great performance.
April 22nd at the Borgata

4. Adapt
Wilma artistic director Blanka Zizka penned this tale based on her own life story. It captures the immigrant experience through the lens of 22-year-old Lenka, a Czech woman who flees Communism and arrives in New York City. Wilma regulars will recognize Barrymore-winning lead actress Krista Apple from previous productions The Hard Problem, Hamlet, and Rosencrantz & Guildenstern Are Dead.
Through April 22nd at the Wilma 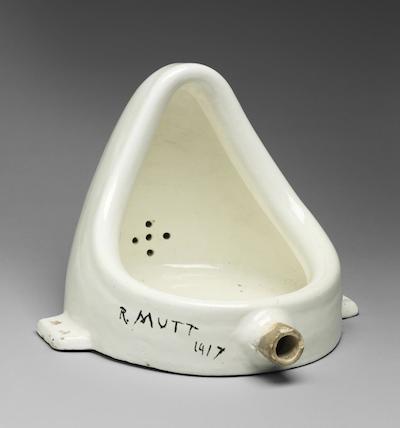 5. “Marcel Duchamp and the Fountain Scandal”
In 1917, Marcel Duchamp changed the art world when he staged an elaborate hoax (or was it???) involving a bathroom urinal. This first-of-its-kind exhibition examines the ensuing scandal as well as some of Duchamp’s works, such as the classic 1912 painting Nude Descending a Staircase.
April 1st through December 3rd at the Philadelphia Museum of Art

6. WHITE
Local playwright and Pew fellow James Ijames has never been afraid to confront race, as he does in this brand-new work. Gus is a white artist who wants his paintings to be accepted by a major art museum but is concerned his skin color doesn’t fit in with the institution’s mission for diversity. So he hires a black actress to pretend she’s the artist. What could possibly go wrong?
April 27th through May 21st at Theatre Horizon

7. “Art in the Age of Injustice”
The Philadelphia chapter of the Women’s Caucus for Art tackles social justice issues in a new juried show presenting works by female Philly artists who have a thing or two to say about what’s going on in America.
April 5th through April 26th at Da Vinci Art Alliance

8. The Light Princess
We can’t wait to see what the Arden’s peerless children’s theater program does with this heartwarming Scottish tale about a teenage girl who isn’t bound by the normal laws of gravity.
April 5th through May 28th at the Arden

9. John Mayer
The New England-bred singer-songwriter shocked a lot of people last year by proving himself a formidable substitute for Jerry Garcia in the regrouped Dead & Company. Before he gears up to embark on a new summer tour with them, Mayer gets back to basics and does his own thing, featuring songs from his forthcoming album, The Search for Everything.
April 7th at Wells Fargo Center

10. Cabaret
Because what good is sitting alone in your room, really?
April 4th through April 9th at the Academy of Music