Don’t Panic: 11 Things to Do in Theater, Literature, Pillow Combat and More

“Anyone capable of getting [elected] president should on no account be allowed to do the job.” 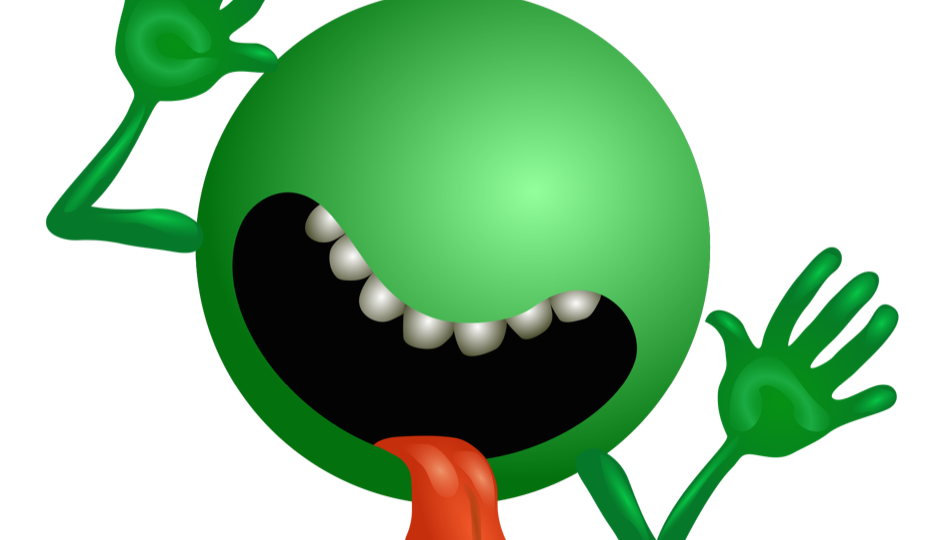 Kelly Writers House hosts a marathon reading of The Hitchhiker’s Guide to the Galaxy trilogy on Thursday. (Dan Gerhard/Wikimedia Commons)

Suzanne Ciani @ International House Philadelphia | Wednesday, March 29
Okay, this is a music thing but I missed it yesterday and it deserves some love. Ars Nova Workshop presents a rare solo concert by the pianist/composer/“Diva of the Diode.”

The Prisoner of Zenda @ Hedgerow Theatre Company | March 30-April 8
Anthony Hope’s 1894 adventure novel — in which a hapless Brit must stand in for the king he happens to look like — gets a new adaptation by Matt Tallman and Hedgerow.

Marathon Reading of The Hitchhiker’s Guide to the Galaxy @ Kelly Writers House | Thursday, March 30
Douglas Adams fans and their allies will read from the classic — and infinitely quotable (see above) — “trilogy in five parts” for as long as they can stand to, potentially from 2 to 42 p.m. You know, Sen. Ted Cruz and Supreme Court nominee Neil Gorsuch recently made public their Hitchhiker’s Guide fandom and, frankly, it sat wrong with me. You, sirs, know nothing of his work.

Food/Film: Better Off Dead @ Fringe Arts | Friday, March 31
Twenty bucks gets you a screening of the classic 1985 comedy classic (?) and a meal based on the movie: Grilled octopus, franch fries, franch dressing and more.

Lauren Grodstein/ Tom McAllister @ Free Library | Tuesday, April 4
The authors of Our Short History and The Young Widower’s Handbook, respectively, read from their work at the main branch.