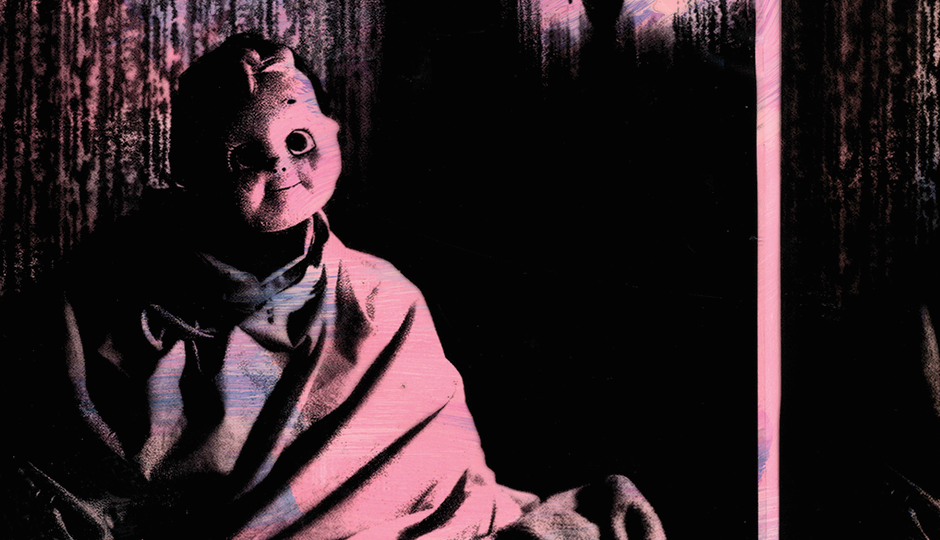 Lushlife, “Foreground”
Rapper/producer Raj Haldar delivers a rich, moody Grizzly Bear cover as part of Rough Trade Publishing’s “A Song A Day Keeps the Pain Away” series that benefits the Southern Poverty Law Center. It’s also a companion piece to “Indian Americans won’t be safe as long as the White House is inciting fear,” which he wrote for the Washington Post this week.

Mount Eerie, “Real Death”
There’s no Philly connection, but my mind keeps coming back to this song, and this stunning piece Jayson Greene wrote for Pitchfork a few days ago. Phil Elverum, the Washington State-based singer-songwriter behind the Microphones and Mount Eerie, lost his wife to cancer. The article’s about his attempts to deal with it in music and in life.