10 Things to Do This Week in Theater, Lit and Movies

Martha Graham Cracker, Indiana Jones and the rise of the film fests. 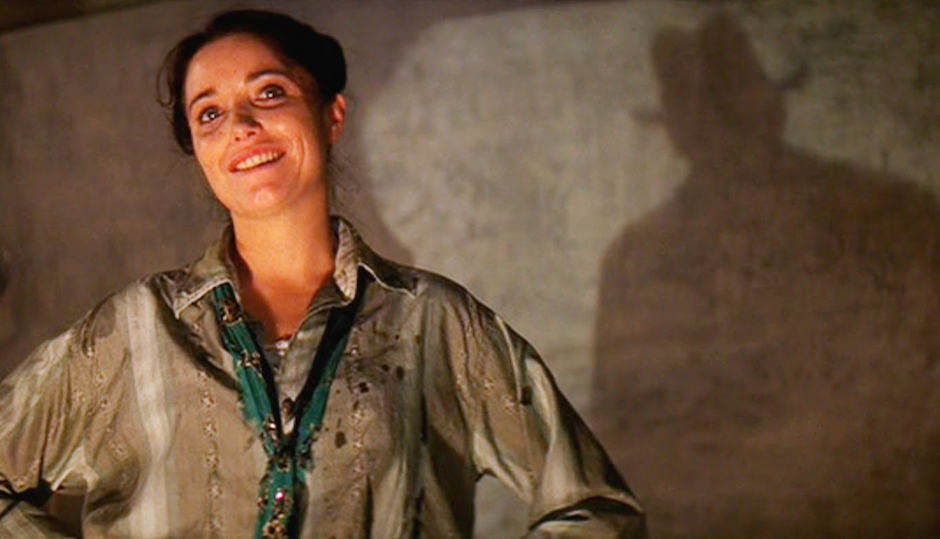 Karen Allen is the best.

Dungen @ PhilaMOCA | Wednesday, March 15
The Swedish psych-rockers perform their original score to 1926’s The Adventures of Prince Achmed, “understood to be the oldest surviving full-length animated feature film,” which will be screening at the same time.

Women’s Film Festival @ lots of places | March 16-19
Founded by Phuong Nguyen and Layne Marie Williams, the WFF is the other awesome film fest taking over screens all over town this week. Magical comedy Unleashed — featuring fairly-local comedian Kate Micucci (of Garfunkel & Oates) — kicks things off on Thursday night, with a Q&A to follow. They won’t let me embed the trailer, but you really oughtta see it.

Ben Seretan @ W/N W/N | Thursday, March 16
Author Seretan presents an evening of music and readings in celebration of Past The Breakers, his a new collection of poems and other writing from a “magical summer” he spent in Italy.

Raiders of the Lost Ark/Philadelphia Orchestra @ Kimmel Center | March 17-19
An idea that’ll melt your face: The 1981 Harrison Ford/Karen Allen adventure classic accompanied by a live performance of John Williams’ score by some of the best musicians in the world.

Victoria and Tennie’s Radical American Road Show @ The Whole Shebang | Saturday, March 18
A “devised, interactive performance” by area theater group Phenomenal Animals about “the true story of the first woman to run for president.” (Can’t make it Saturday? They’re doing it March 25 and April 2 at other places.)

Screening: The Politics of Intimacy @ Ulises | Tuesday, March 21
Two feminist films that “exemplify the intimacy and immediacy of emergent video technologies in the early 1970s.” Includes The Politics of Intimacy (Julie Gustafson, 1972, 52 minutes) and Now (Lynda Benglis, 1973, 12 minutes). Also a good excuse to check out artsy independent bookstore Ulises, if you haven’t already.