9 Things to Do This Week: Movies, Flowers, Comedy 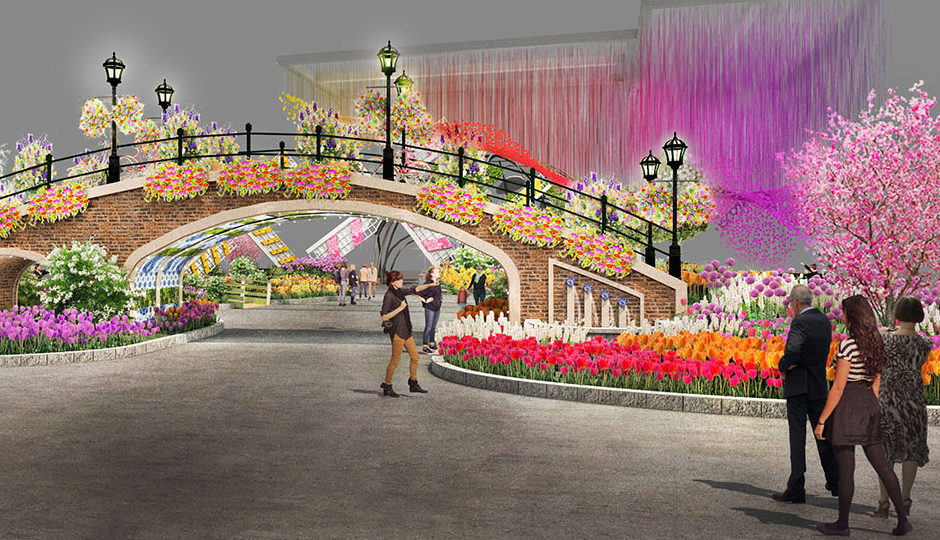 A rendering of what the Flower Show would look like if they only let a few people in. (GMR Design LLC)

Black History Monthly @ PHIT Comedy | Friday, March 10
Every month is a good time for a get-together for this “diversity-focused variety show” at PHIT. This edition promises an eclectic evening of entertainment, including Letevian (improv), Roya Hamadani (standup), Lauren Yates (spoken word) and “intersectional feminist rock band” Da Peeblz. I just watched their catchy, bizarre video for “Mainframe” twice. They carved the word “binary” into a slice of cheese. Now you watch:

Justify Your Love @ Good Good Comedy | Friday, March 10
I did one of these once; it’s exhilarating and hilarious. Basically three people get up on stage and try to defend their love for some indefensible piece of pop culture — Nickelback, Big Bang Theory, etc. — before a jury of quick-witted comedians. Chaos ensues, despite host T.J. Hurley’s attempts to keep it civil. (P.S. There’s lots of Good Good stuff going on this week, including Coward Hour and Weeding Out the Stoned, which is tonight.)

Magical Girl @ International House | Friday, March 10
A screening of Carlos Vermut’s 2014 Spanish-language thriller about a father trying to fulfill his dying daughter’s wish to have a dress like the one her favorite anime character wears. P.S. There’s lots of great stuff going on at I-House this week.

Civic Saturdays: Divided America @ Berean Presbyterian Church | Saturday, March 11
This is the first installment of Civic Saturdays, a new monthly lecture/workshop series dealing with “the basics of American Civics and government” founded by future mayor of Philadelphia* Malcolm Kenyatta. The topic this time is the separation of powers, a good place to start considering how often the phrases the “executive orders” and “judicial overreach” pop up in our newsfeeds.
* I mean it’s possible, right? 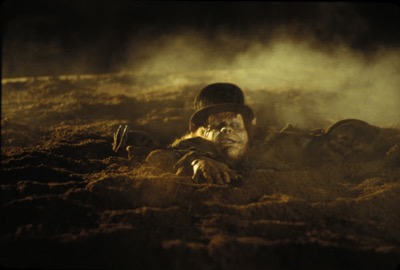 St. Patrick’s Day Tour, Toasts & Tastes @ Laurel Hill Cemetery | Saturday, March 11
Look. This weekend, some people are going to be running town around vomiting and yelling woo and wearing the wrong effing shamrock, but that’s not you. You don’t want to go viral doing a white privilege jig on a cop car. You want to drink just a little and be only a bit irreverent. This program at the city’s celebrated Hill of a Thousand Corpses fits the bill.

Not This Time Mother#@$%&* Purim Satire for the Revolution @ Kol Tzedek Synagogue | Saturday, March 11
Jews know how much fun a Purim throwdown can be, but goys can appreciate the holiday, too. Just ask one of your fellow revelers to explain the jokes. This will be an evening of theater, dancing and good times.

Philadelphia Flower Show @ the PA Convention Center | March 11-19
Nothing says spring in Philly like the Flower Show (aka The Annual Confusing of the Bees). Walk through gorgeous, humid dioramas of natural delights arranged in unnatural poses and marvel at fauna’s unassailable dominion over flora. This year the theme is Holland, so expect a Dutch wonderland of tulips, hyacinths and displays that make your everyday life feel like a grey, foul-smelling nightmare.