The Oscar-nominated filmmaker is in Philly to screen two movies. 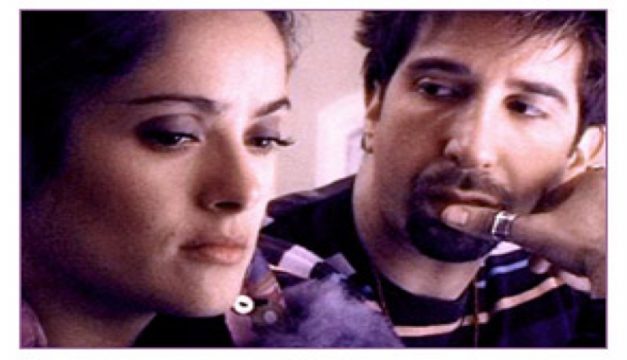 Two-time Academy Award nominee Mike Figgis, who wrote and directed Leaving Las Vegas, is in Philly this week screening two of his films, and both events are totally free.

First up is the R-rated Hotel, from 2001, with Salma Hayek, Lucy Liu, John Malkovich, David Schwimmer, Burt Reynolds, and several other actors you’ll recognize. The movie is about a British film crew shooting a version of The Duchess of Malfi, a dark play from the early 1600s, while a documentary crew simultaneously films the filmmakers. Also, they eat people. Figgis will be at International House on Tuesday, February 28th, to present and talk about the movie. RSVP here.

On Wednesday, the director heads to the Harold Prince Theatre at the Annenberg Center for a screening of Red, White & Blues, part of The Blues series that originally aired on PBS, executive produced by Martin Scorsese. Figgis is in the music doc, along with Van Morrison, Eric Clapton, Jeff Beck and Tom Jones, and he’ll stay after the screening to discuss the film. This one is also free to attend, but you need to RSVP.