Watch the Oscars In Style With the Philadelphia Film Society

The 89th Academy Awards are on Sunday. 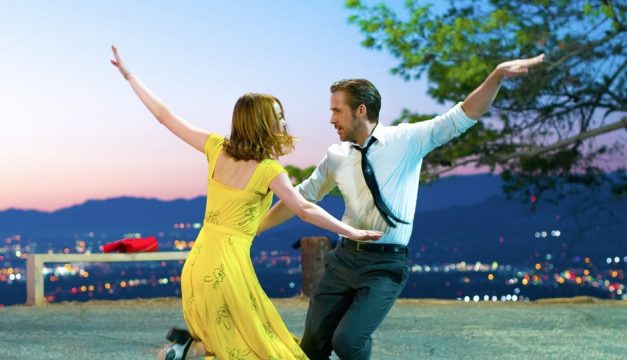 La La Land is up for 14 awards at the Oscars on Sunday.

The Philadelphia Film Society is rolling out the red carpet for Oscar night, literally. The fourth annual PFS Academy Awards party and screening is this Sunday, February 26th, and it’s a dressy affair. Guests will walk the red carpet at the Prince Theater (1412 Chestnut Street) before heading in to eat, drink, bid in a silent auction, and watch the awards show, which beats sitting on your couch in sweatpants dissecting the designer dresses.

If you went to the Philadelphia Film Festival, you likely saw some of the nominated films: La La Land, which earned 14 nominations, opened the festival, and Arrival, up for eight awards, was the closing night offering. The festival’s centerpiece film, Moonlight, is also hoping to snag a golden statuette or two.

Tickets for the PFS party and screening are $50 if you buy them now or $65 at the door. Or, go for the VIP experience for $75, which gets you access to a pre-party reception and a gift bag. The party starts at 7:30 p.m.; the 89th Academy Awards, with Jimmy Kimmel hosting, begins at 8:30 p.m. The full list of Oscar nominees is here.