This Is Us Actor Brings His Play Lost Girls to Philly 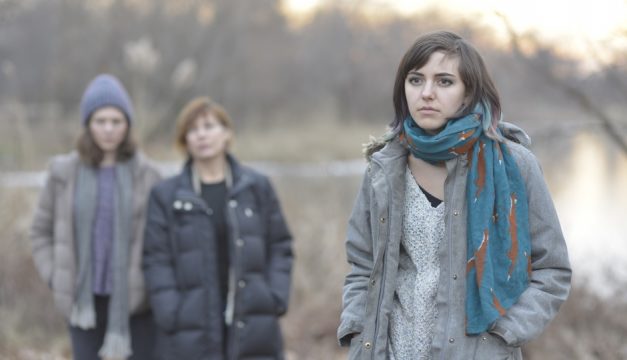 John Pollono is most comfortable in the theater, where a playwright has the final word. When he’s acting on television or in a movie, or watching one of his screenplays turn into a film, so much can change.

“I work a lot in features and in TV, but I keep going back to theater. It’s such a writer’s medium — I can collaborate on my own terms,” he says. With writing a movie, like his script for the upcoming Stronger, with Jake Gyllenhaal playing Boston Marathon bombing survivor Jeff Bauman, “there are so many people involved, so many variables. And it’s great, I love doing it, but theater is more of a pure form of writing. When you write a screenplay, writing becomes one of the facets of the filmmaking. With theater, writing is the singular facet,” Pollono says.

Fortunately for the This Is Us actor, who plays Randall’s demanding boss, Tyler, the crew behind NBC’s hit TV show has a foot in the theater world. “A lot of writers on the show are playwrights, and they hire a lot of actors who come from theater,” Pollono says. “Actors who work on stage are typically the best actors, because theater is very challenging; you’re using muscles you don’t use in other ways. This Is Us writes for those kinds of performances, for complicated characters with a lot of wit and sadness.” 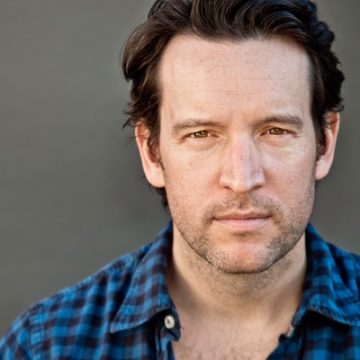 Pollono’s own complicated creations come to Philly this week, when his play Lost Girls opens in previews at Theatre Exile on Thursday. The story centers around three generations of women from a working class family in Manchester, New Hampshire. In the middle of a snowstorm, the older women realize the 16-year-old daughter has run off, while a parallel tale unfolds about two teenagers on the run.

“It’s about the cycle of teenage pregnancies in this family, and struggling to break the cycle and rise above it,” Pollono says. “It’s loosely inspired by my own family, of three generations of teenage mothers. But it’s showing the strength of these women. I just never felt it was properly represented — you don’t see these stories done well, showing the humanity and the flaws and the anger.”

Lost Girls is similar thematically to Pollono’s earlier, award-winning Small Engine Repair, but that play was told from the perspective of the men. This time, he wanted to get inside the minds of the women. “I grew up around a lot of strong women, so I’ve always had their voices in my head,” he says. “I just know these characters so well that they kind of spoke to me. I gave them a story, but they started to dictate it. They’re such passionate, fiery people.”

But the script isn’t autobiographical, and his family members won’t see themselves in specific characters, he adds: “It’s more the inspiration, it’s pulled from that fabric. And I think my family is used to that by now. But we’re New Englanders — people don’t really talk about their feelings.”

Joe Canuso directs the Theatre Exile production, which features the Barrymore Award-winning company’s largest cast to perform in Studio X and, in another first, a revolving stage. Opening night is Wednesday, February 22nd, and the show runs through March 12th.