Eddie Vedder and his bandmates delivered a sucker punch to the soul with high-octane showmanship. 1992 was a formidable year for me and the music world. I certainly remember being floored the first time I heard Pearl Jam’s “Jeremy.” As a young band making their way across the country, Pearl Jam played small venues at that time, and one that certainly left an impression on them was Philadelphia’s now-closed J.C. Dobbs.

Fast-forward two-plus decades and I still had yet to see Pearl Jam in concert (despite seeing Eddie Vedder in guest duties with R.E.M. and Bruce Springsteen) until Thursday, April 28th. In the first of two nights at Wells Fargo Center, they delivered a sucker punch to the soul with high-octane showmanship from song one to the finale 30-plus songs later.

Vedder, complete with trademark facial hair, leather jacket, and prototypical grunge vocal, sounded timeless when delivering tracks from across the band’s career, from a blistering “Jeremy” to a classic cover of Victoria Williams’ “Crazy Mary.” Reminiscing about Dobbs at one point and playing a song they claimed to not have played in Philly since their 1992 Dobbs appearance (“Oceans”), Vedder and company knew how to sweeten up the packed arena. Philadelphia showered them with love: amped-up singalongs, patriotic garb (a flag robe was thrown up to Vedder late in the set; he happily donned it), and even a marriage during the show (Vedder played a solo acoustic version of Tom Waits’ “Picture in a Mirror” to celebrate the coupling).

Mike McCready wore out the floor on his side of the stage by going up to the crowd repeatedly to play guitar for them as much as for the overall rock aesthetic of Pearl Jam. Brilliant bassist Jeff Ament, stunning drummer Matt Cameron, expert guitarist Stone Gossard, and key tapper Boom Kaspar filled out the sound with flourishes and panache throughout.

With Vedder wearing a Rocky shirt and the house lights up, Pearl Jam closed with “Indifference.” For nearly three hours, Pearl Jam had put on bulletproof show. They know how to deliver on their status of one of the top acts in the world, and it is a shame to miss them for as long as I did. 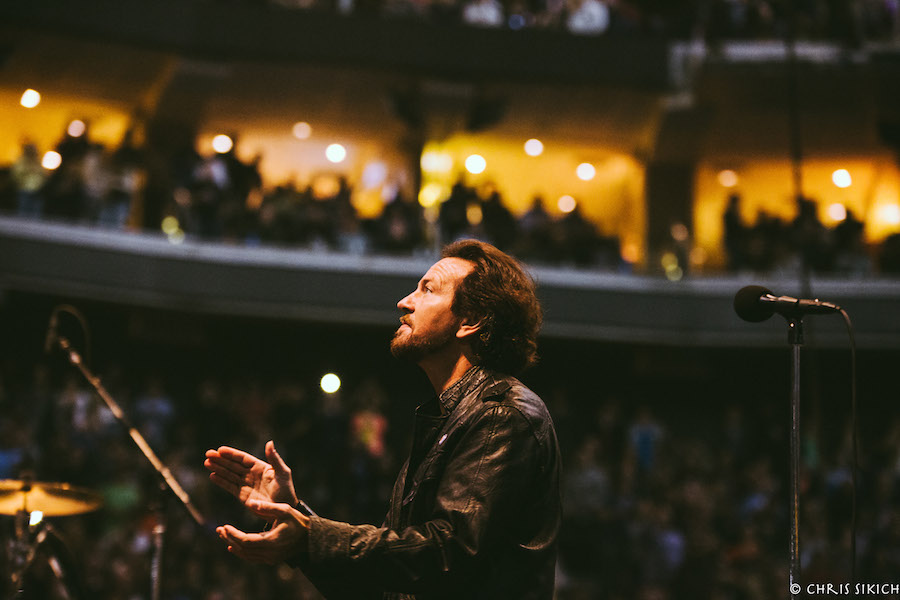 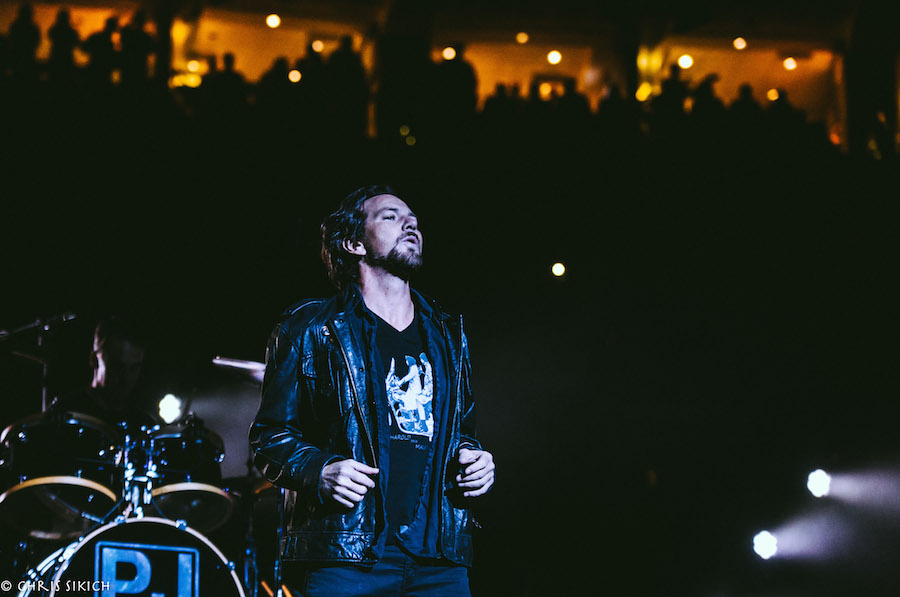 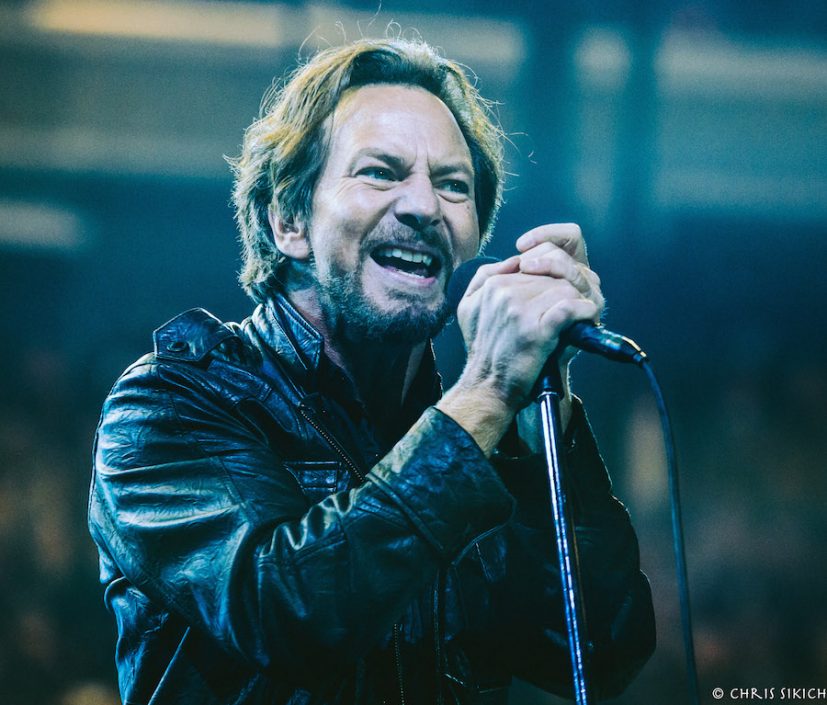 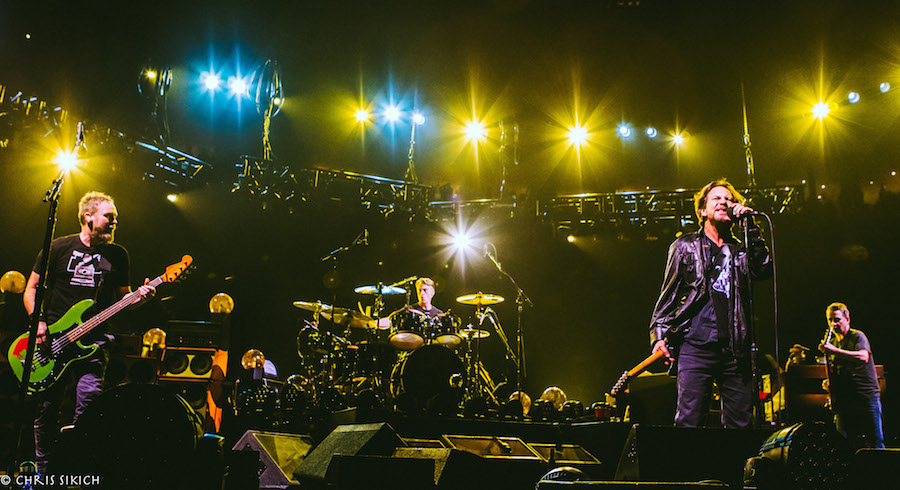 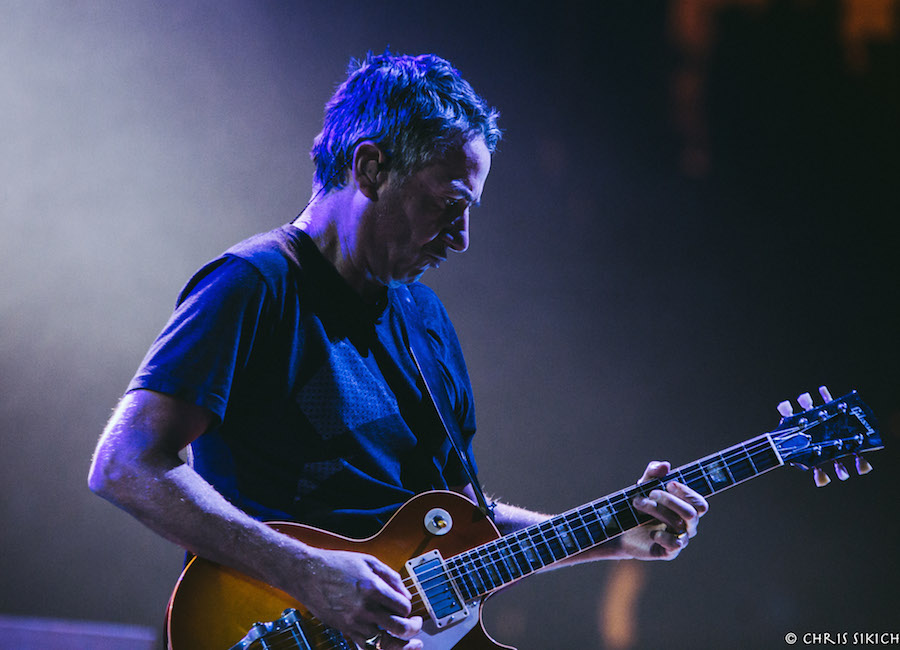 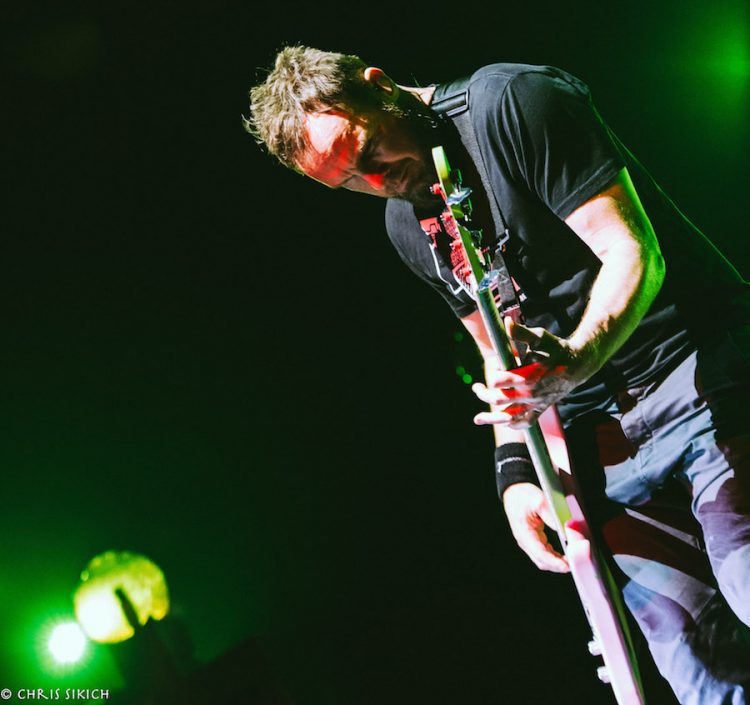 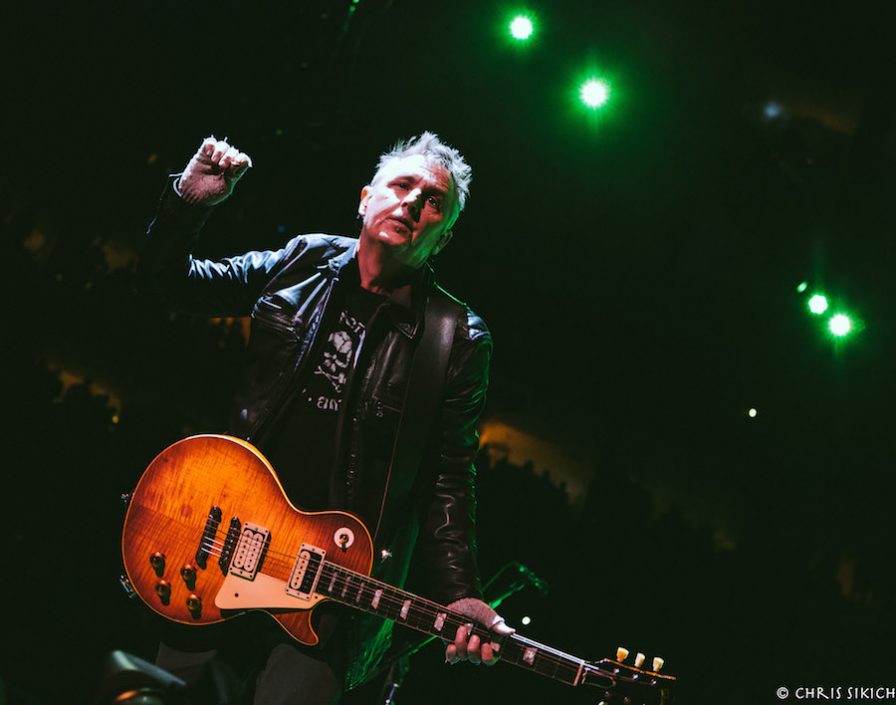 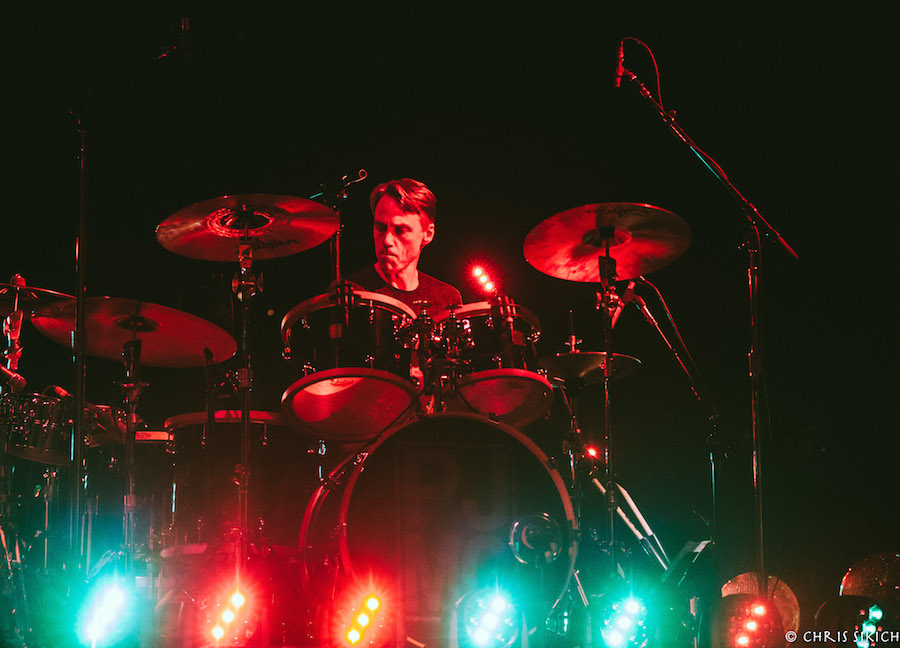 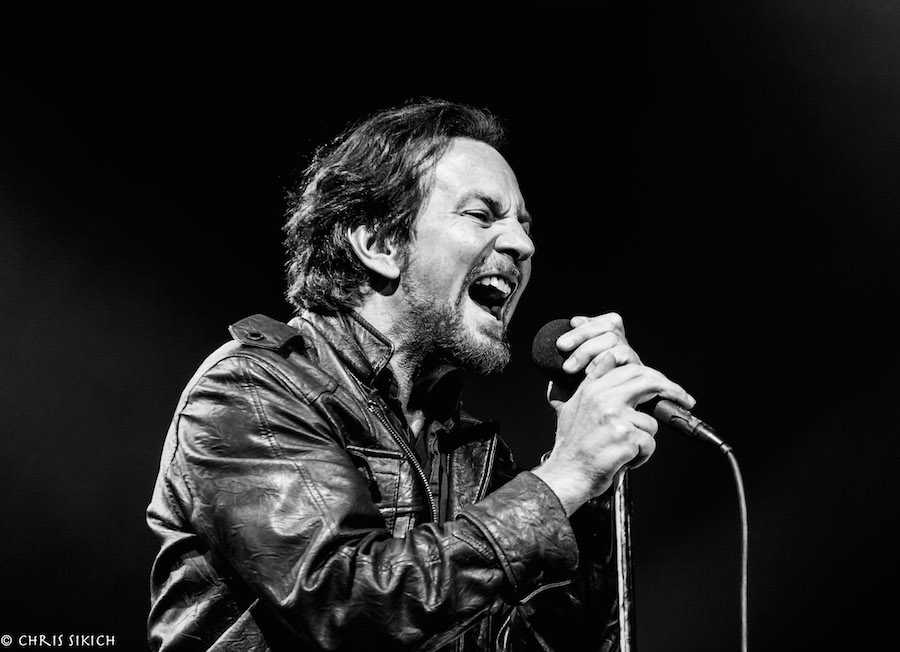 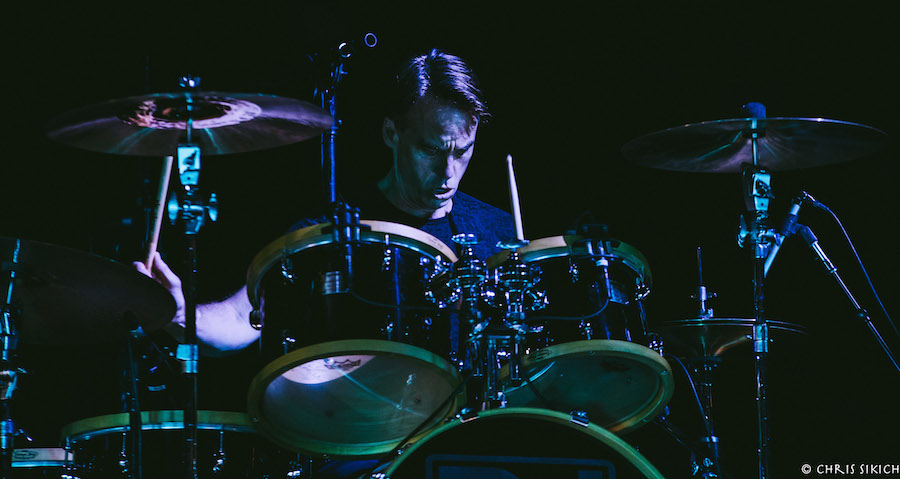 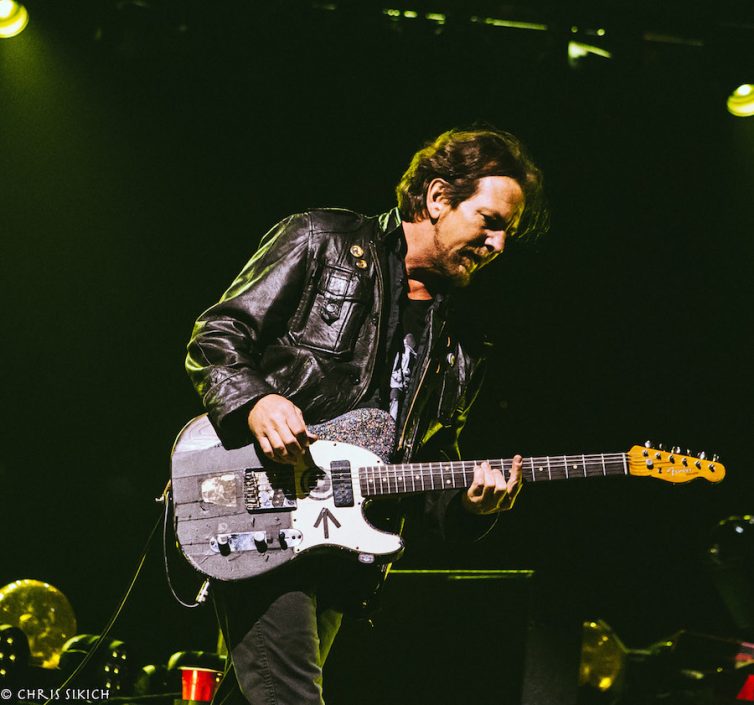 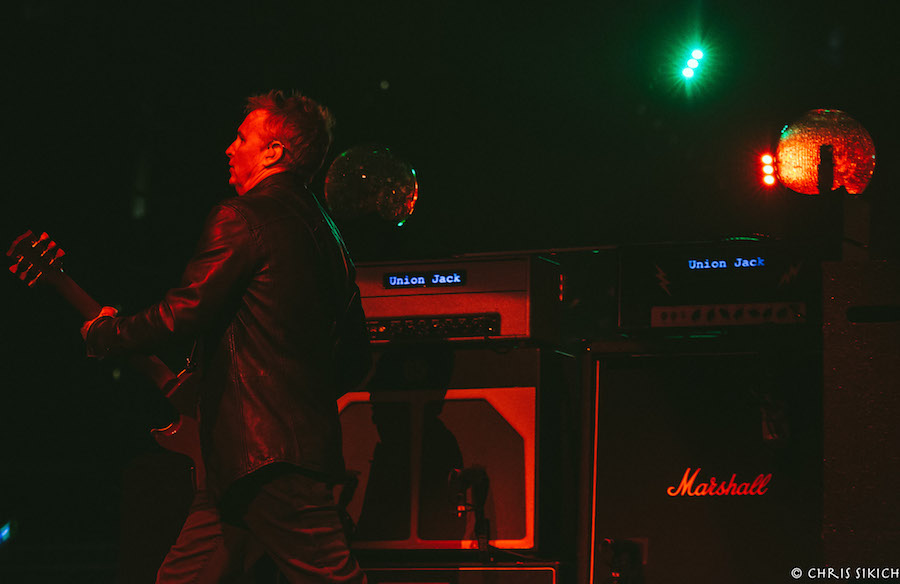 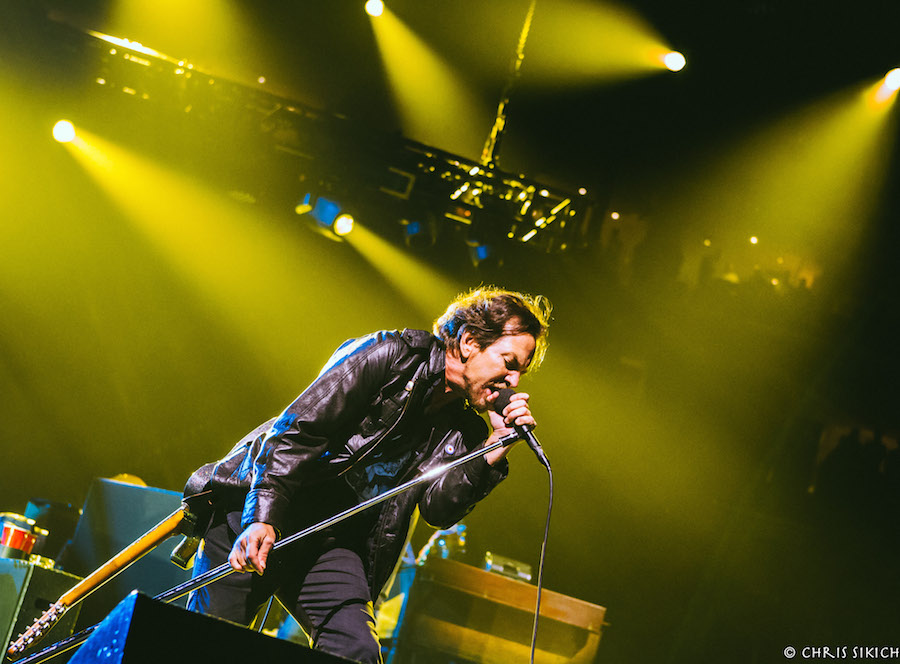 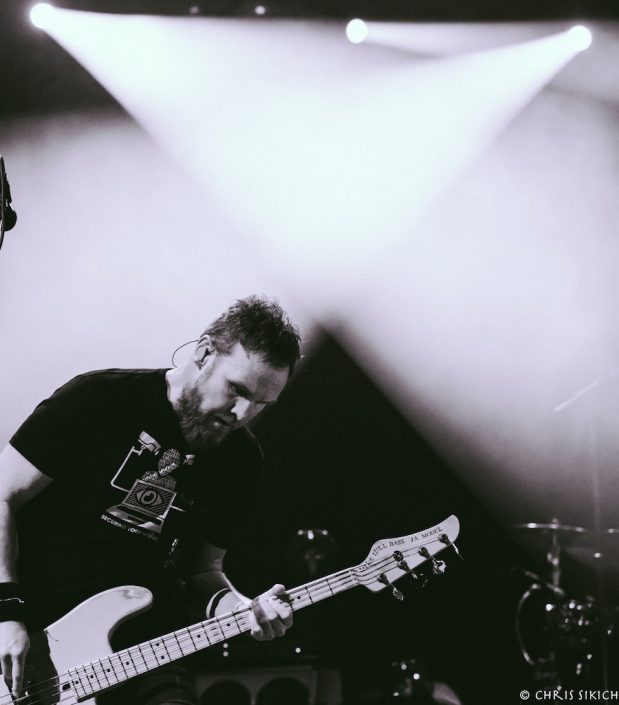 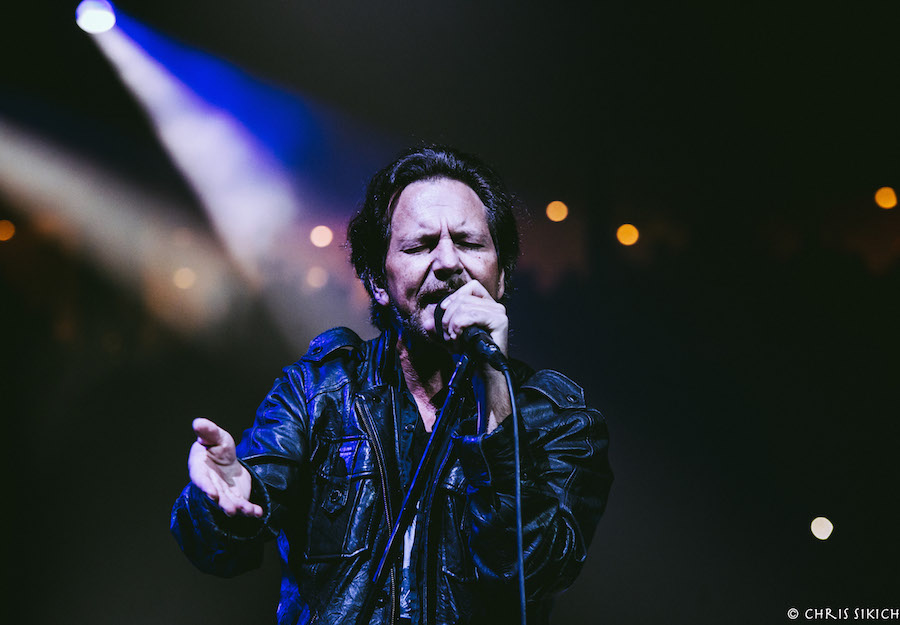 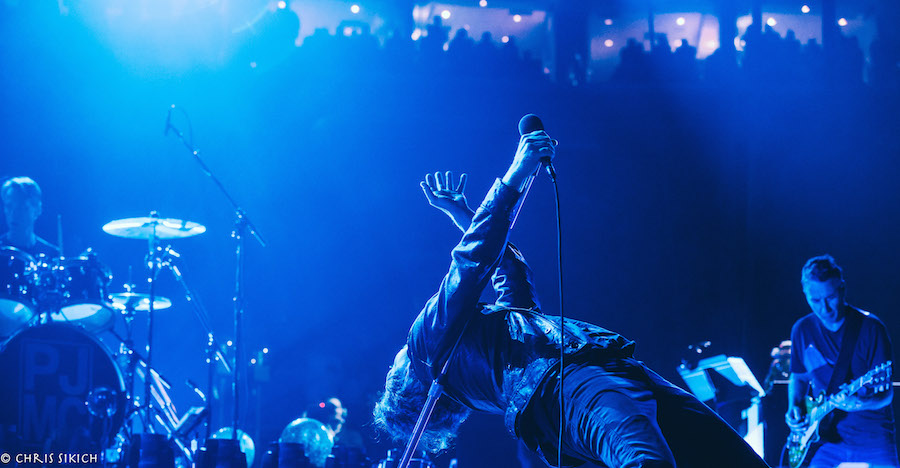 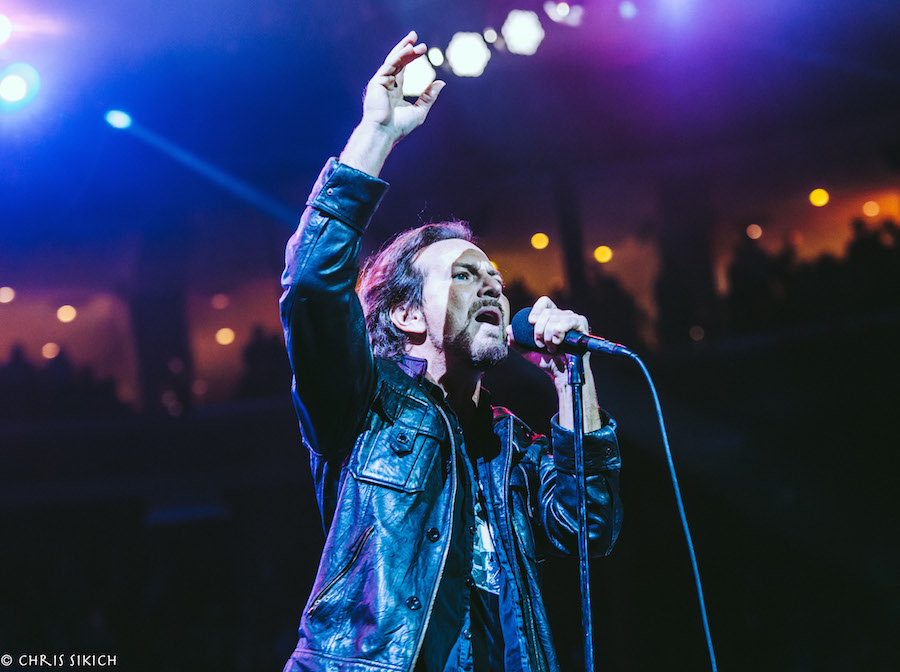 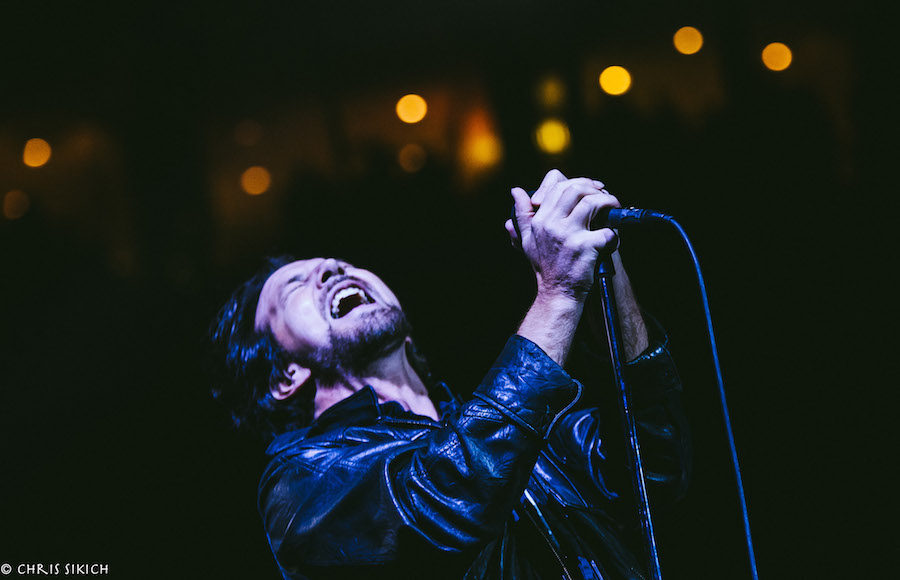 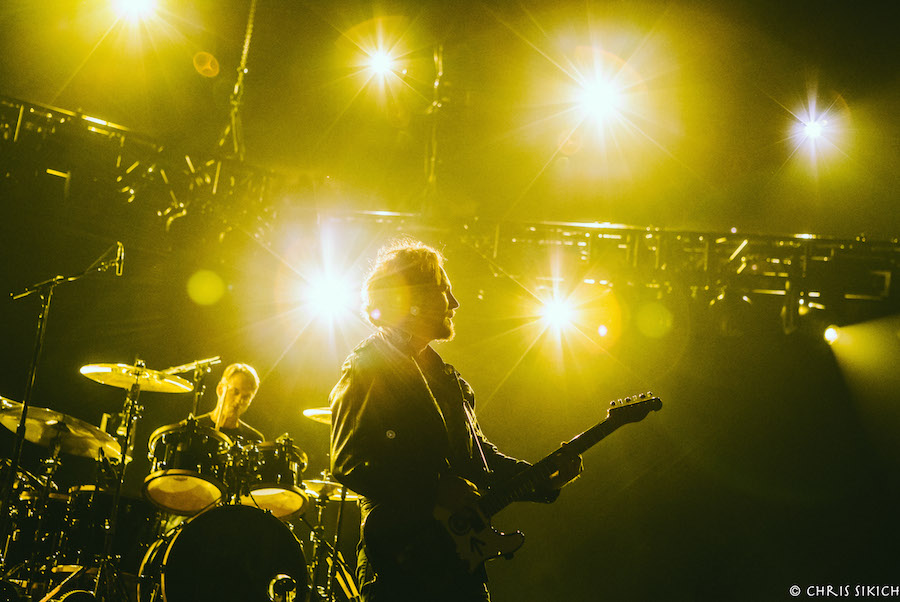