Last Wednesday night, Floetry brought their soulful message to a sold-out TLA. Recently reunited, the band of Marsha Ambrosius and Natalie Stewart gave an electrifying performance to an audience that could not get enough of the profound musical vibes of the British/hometown heroes.

Originally from London, the band has made a home of Philadelphia, and the show had a decidedly hometown feel. Songs like “Say Yes” and “Hey You” resonated with a timeless quality. With two memorable albums to dig into, Floetic and Flo’Ology, Floetry could easily excite the fans both new and old.

Both Ambrosius, aka The Songstress, and Stewart, aka The Floacist, got their own solo moments to shine. Together they were and still are a harmonious powerhouse second-to-none. With some of the best lighting I have ever witnessed at the TLA, putting glorious color spotlights on the performers and their band as well as the crowd, they stunned from their entrances to exit. May this reunion be a lasting one that continues to bring music old and hopefully new to ears of the uninitiated and their devoted fanbase. 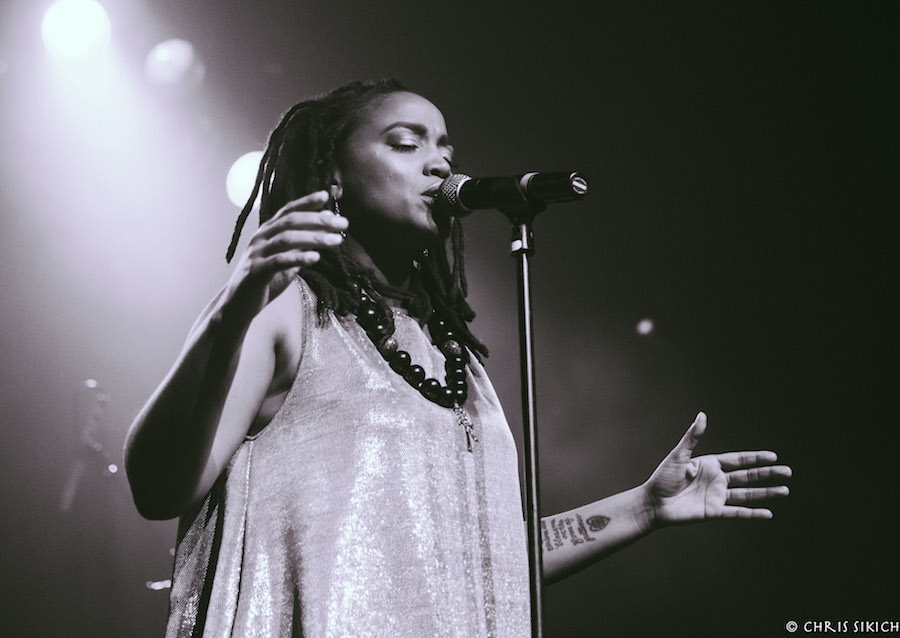 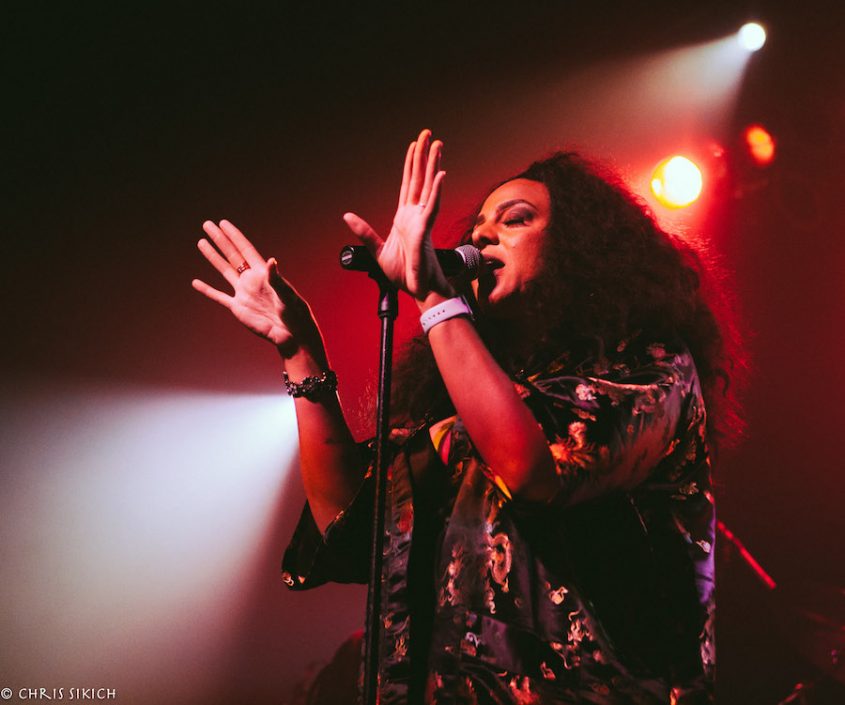 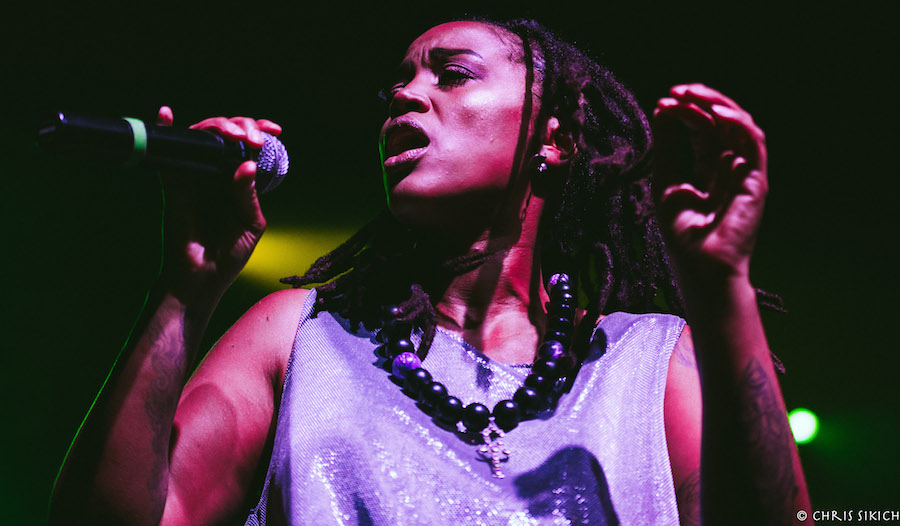 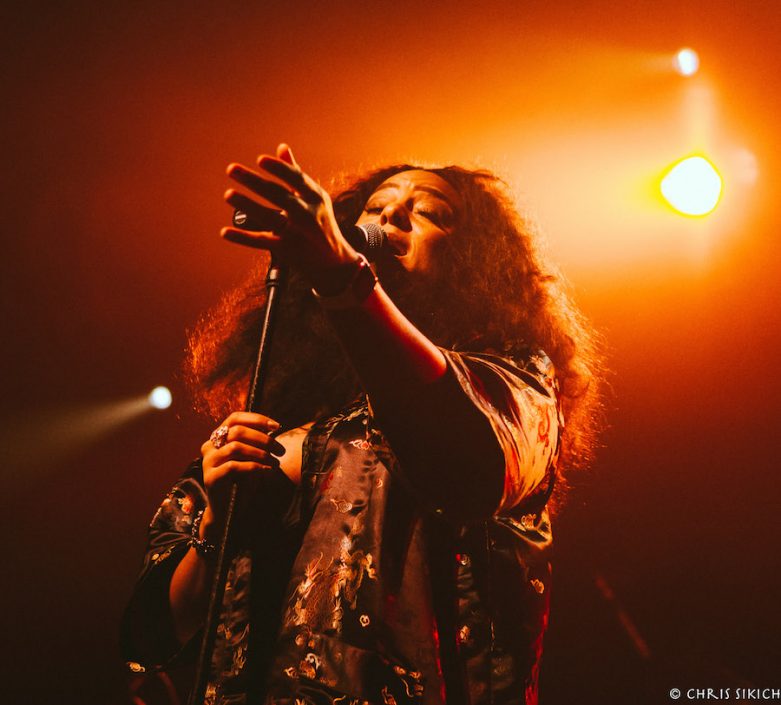 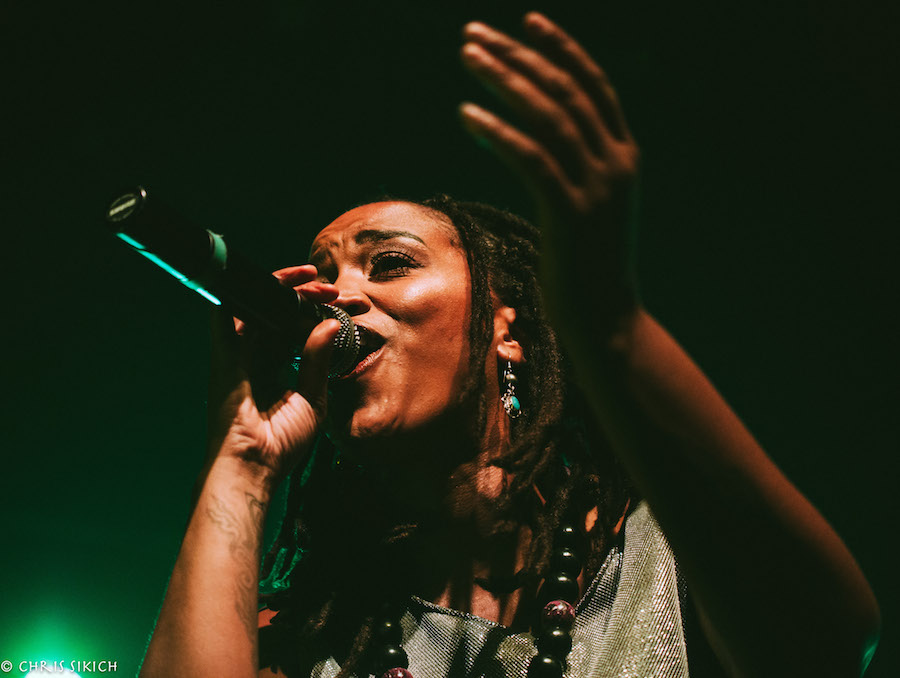 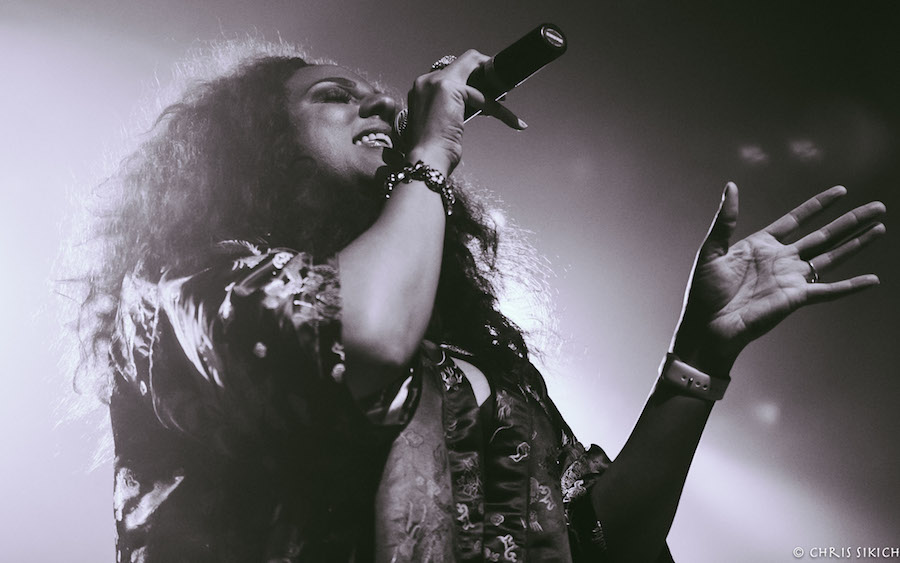 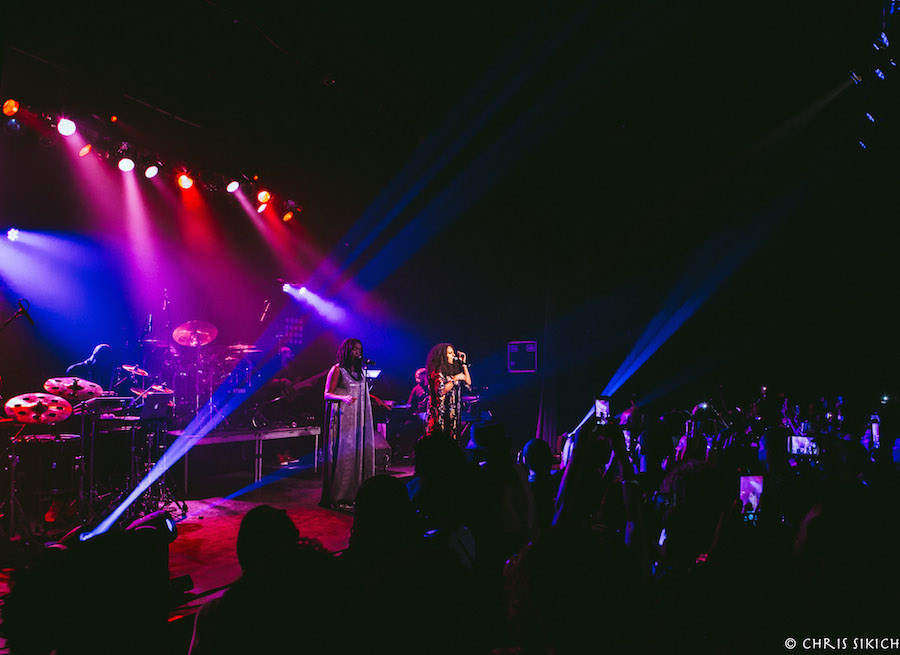 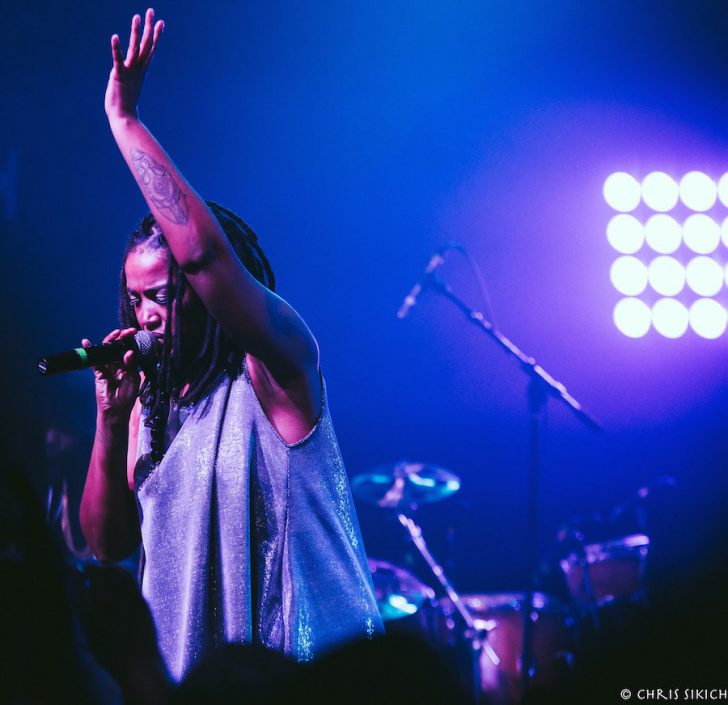 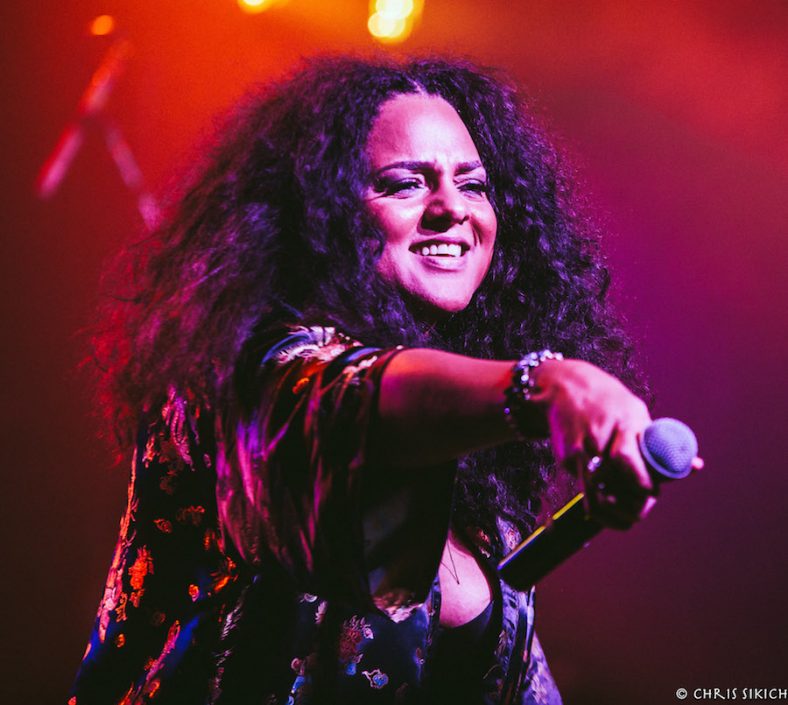 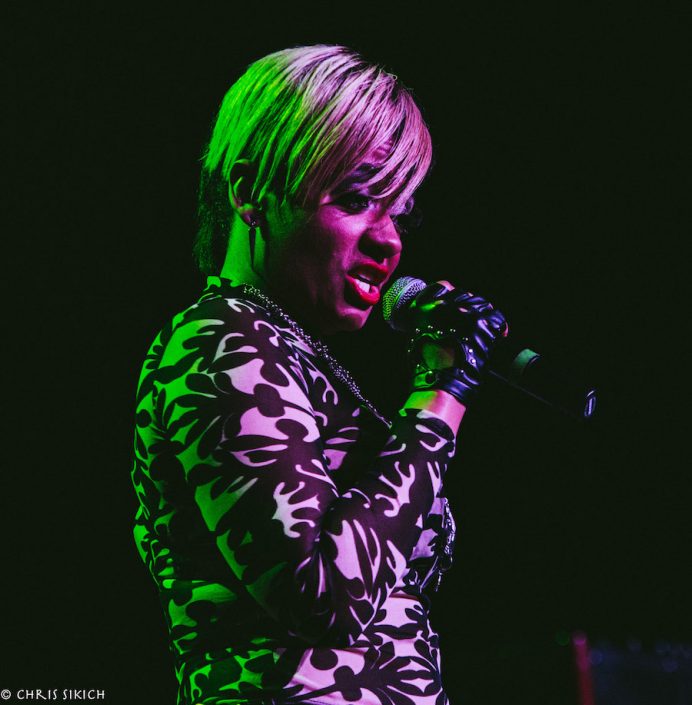