Last Saturday, Philly-based folksters Hezekiah Jones served up some aural enjoyment to a loud and receptive Ardmore Music Hall crowd. Playing an album release show for their new LP In Loving Memory of Oosi Lockjaw, they reveled in the new and the past. Leader Raphael Cutrufello switched between guitar and keyboards and even gathered around the microphone with Kiley Ryan and Brad Hinton for acoustic, matters-of-the-heart folk. An extended drumming jam by Daniel Bower was even added in for good measure. All in all it was a great showcase for a local treasure.

Opening was another treasure that once called this area home (but now resides in Nashville) — Lauryn Peacock. Playing with a new band, the keyboard and guitar folk ballad virtuoso brought her 2015 work Eupohonia to life. Grand, glorious and extremely catchy, her new and old works were a welcome rumination before the antics of Hezekiah Jones. Photos from the evening below: 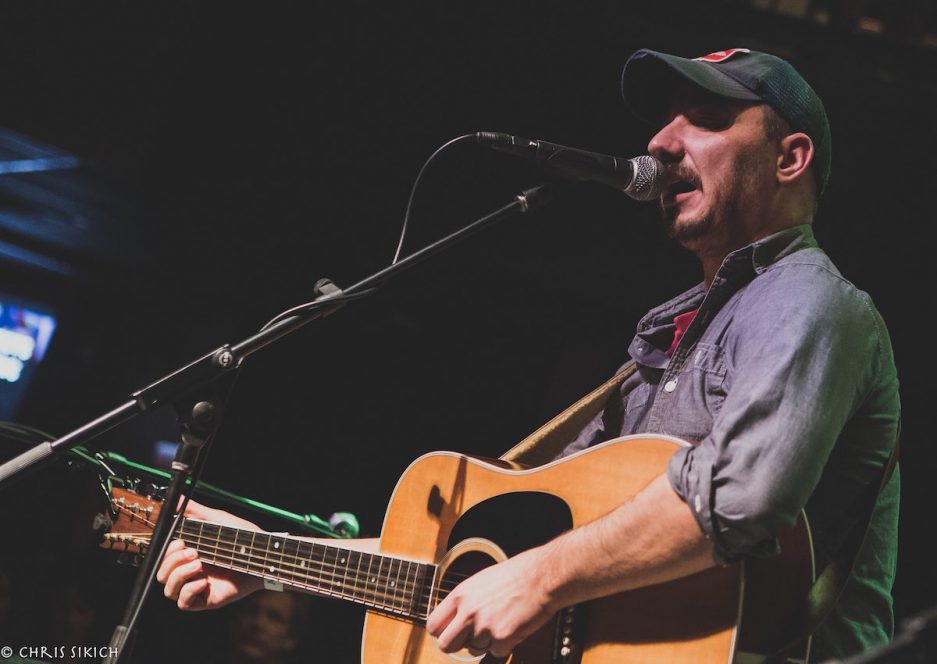 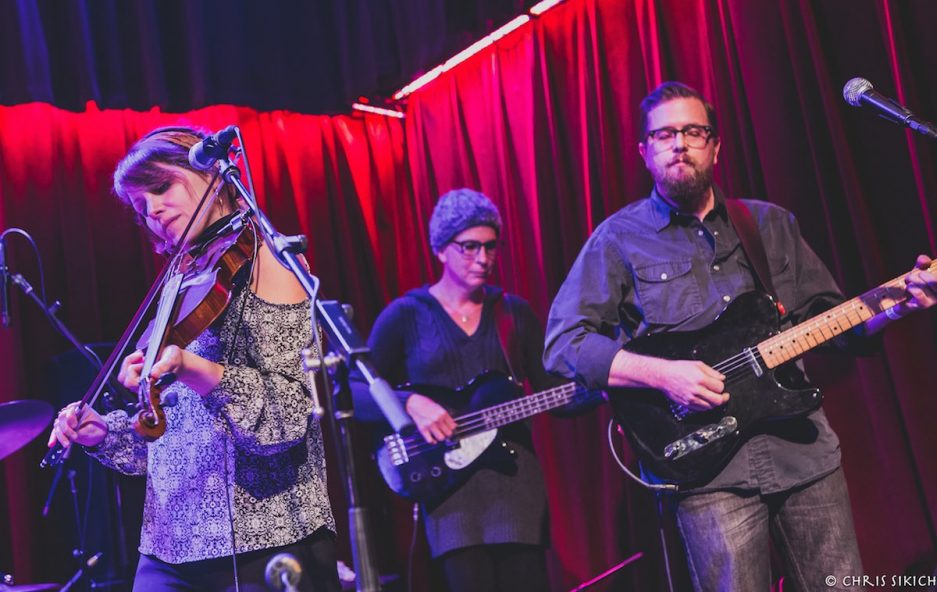 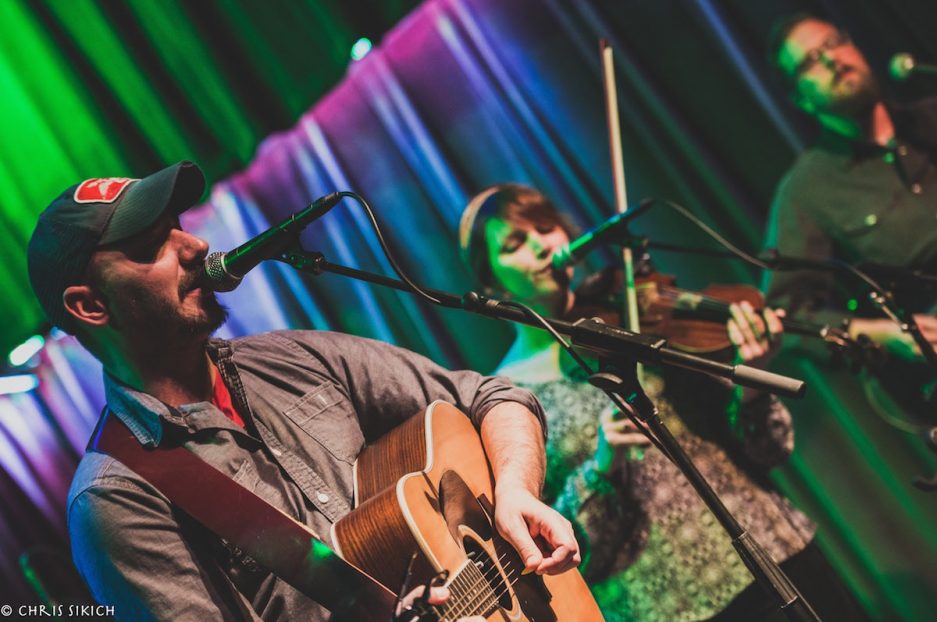 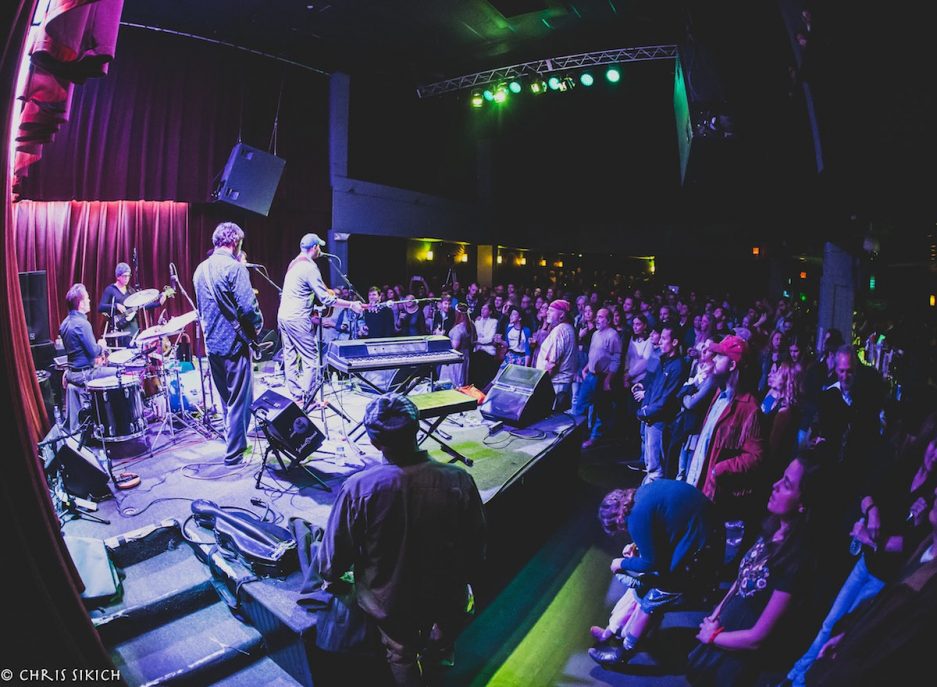 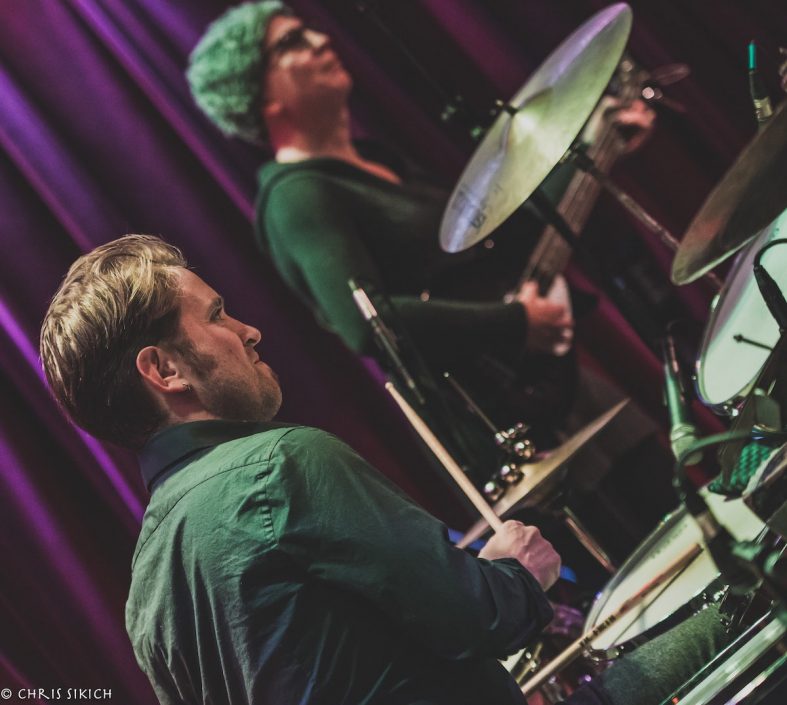 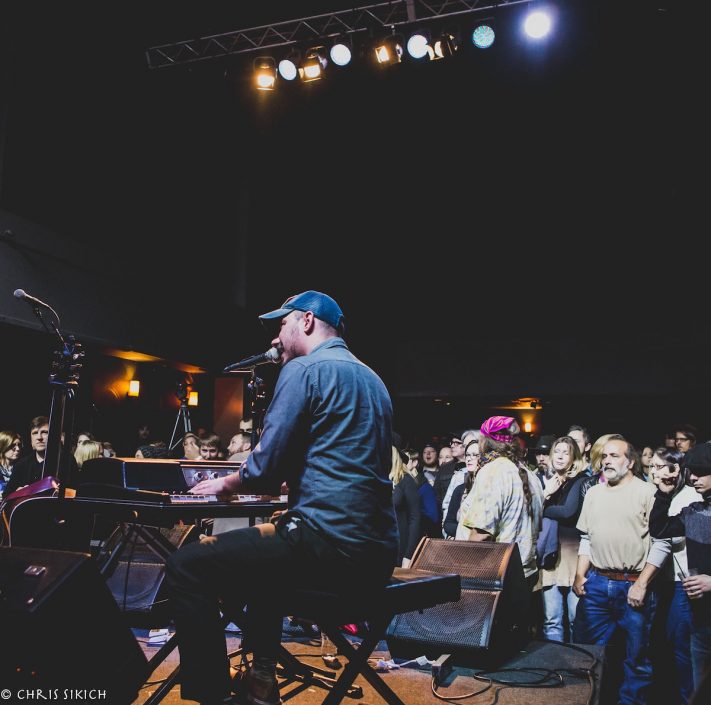 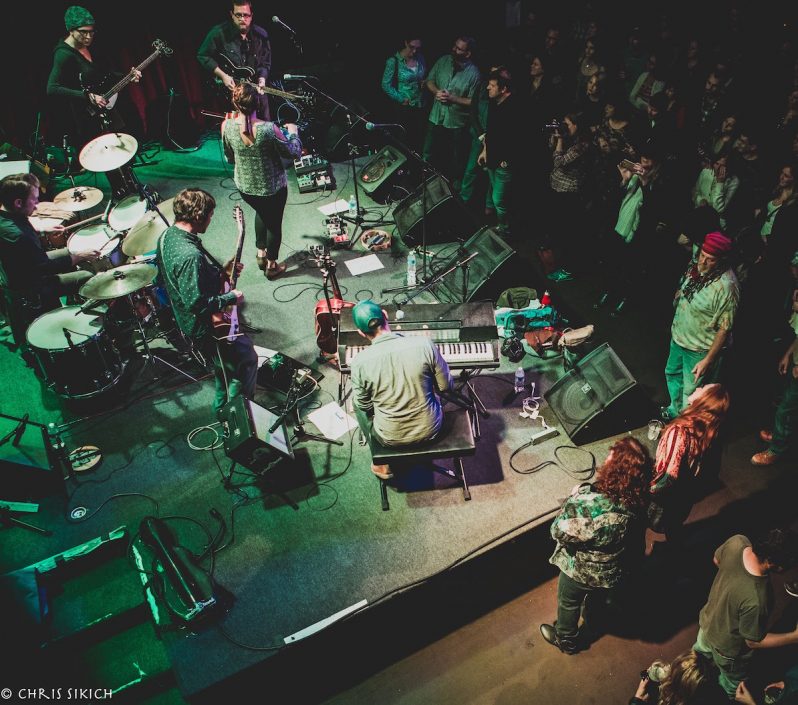 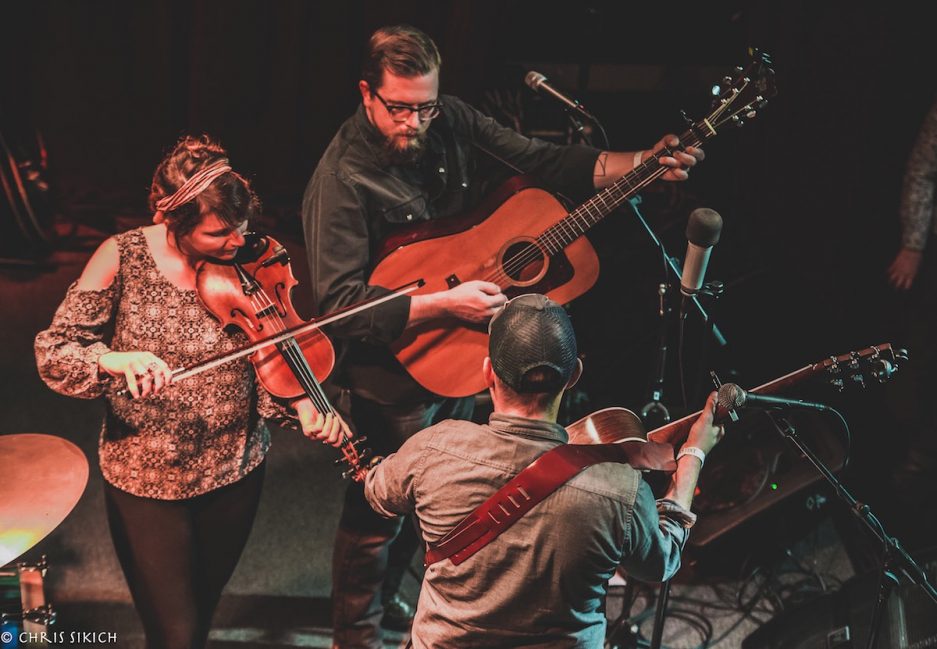 Hezekiah Jones and the Family Jones 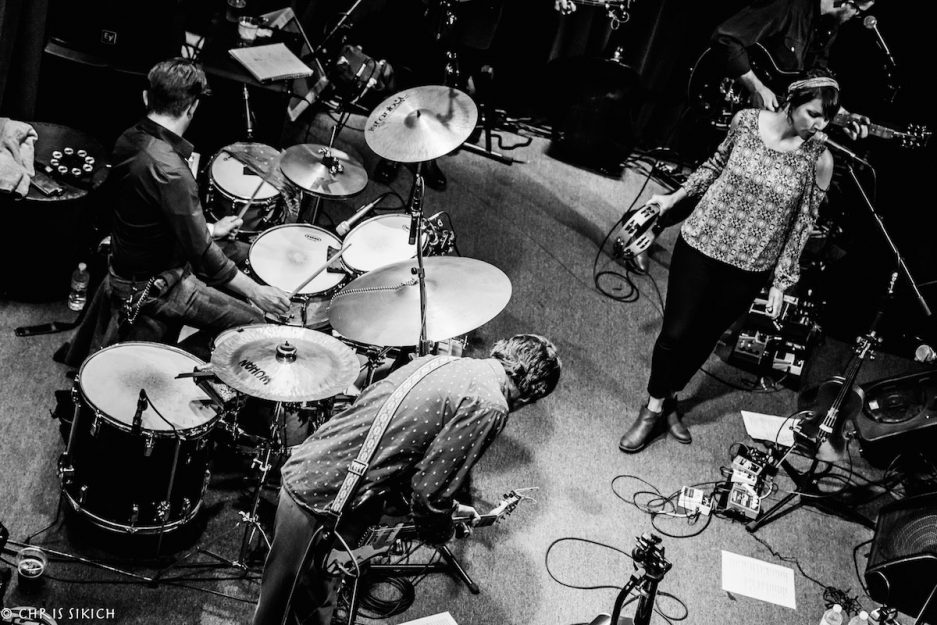 The Family Jones clearing the stage 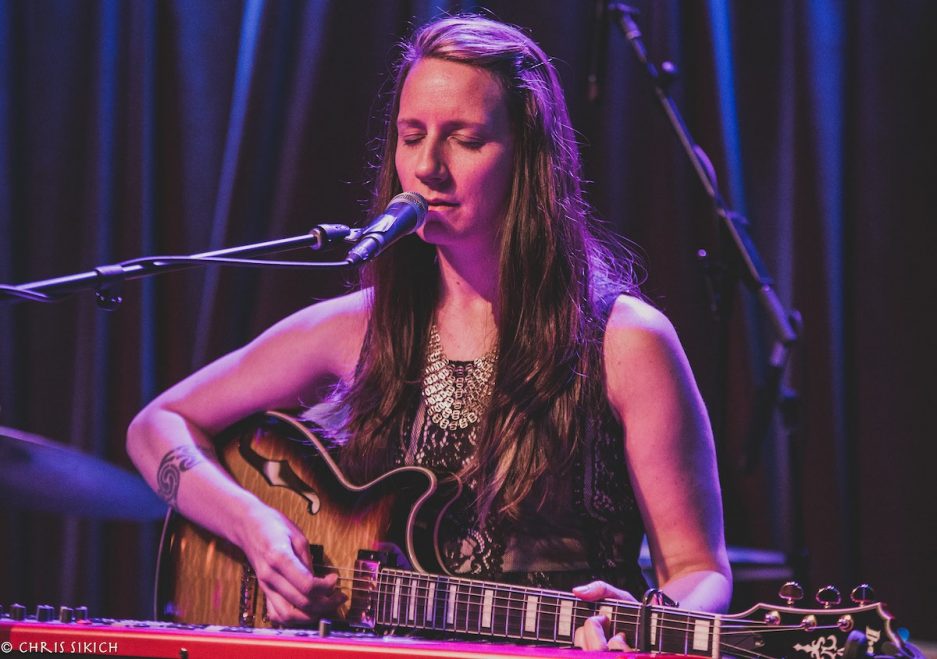 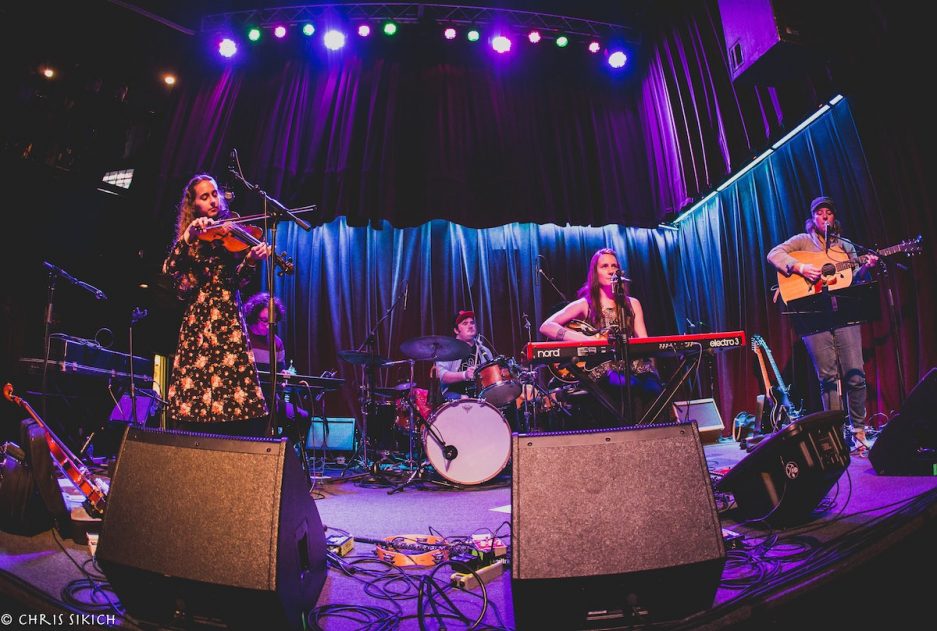 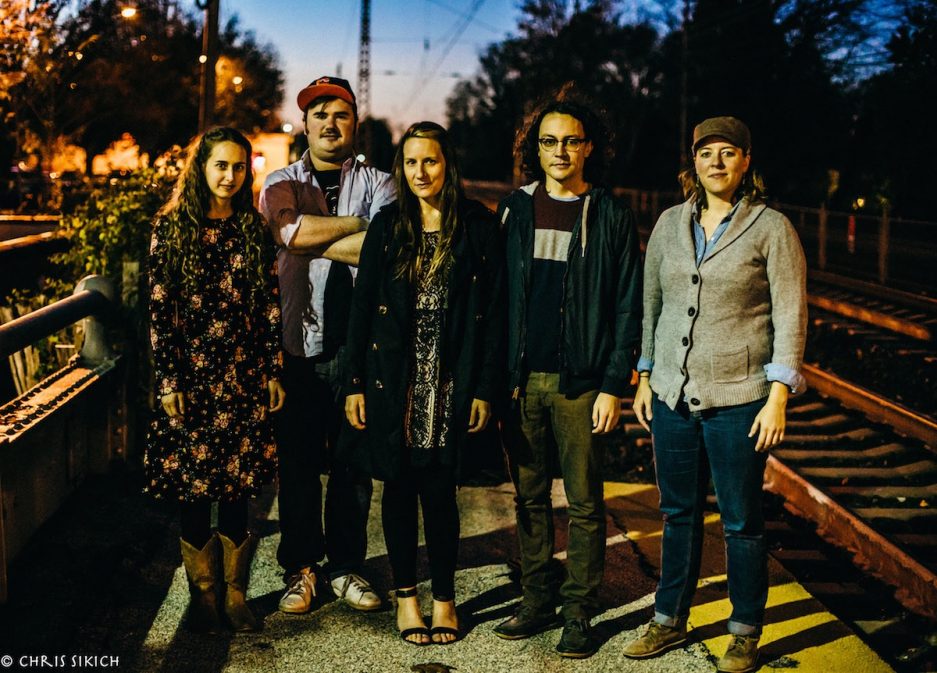 Outside with Lauryn Peacock and band