The Eagles' Joe Walsh and Soundgarden's Chris Cornell solo, plus Tove Lo and more live music to see this week. 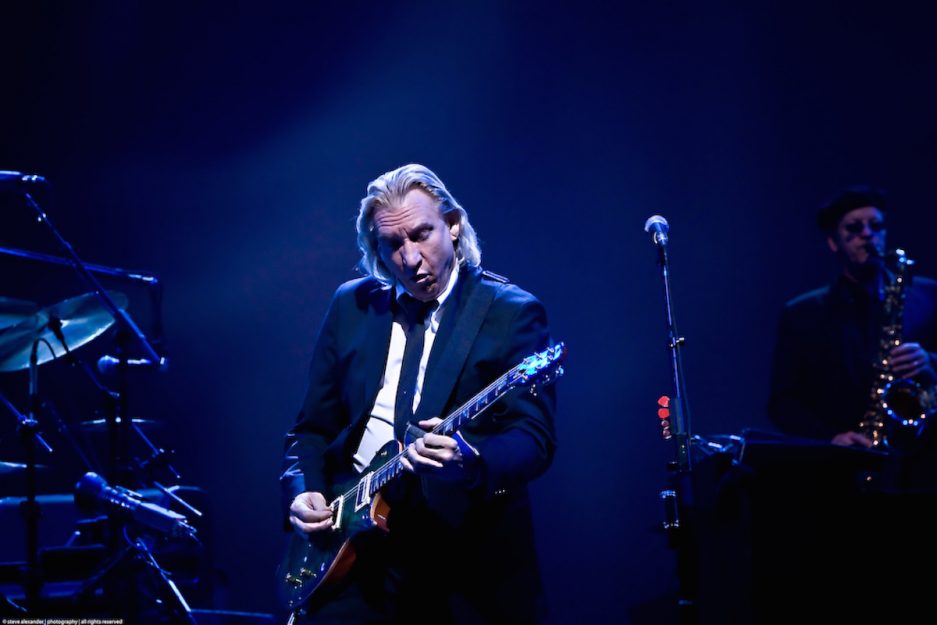 Joe Walsh at the Fillmore

Encouraged by brother-in-law Ringo Starr (who will be in town later this month), the Eagles' Joe Walsh is ready for some solo concert time after a long tour with the band. Along with the classics, the guitarist will perform songs across his career that have never been played live before. Expect some tracks from his 13th and latest solo album, Analog Man, too. Listen before you go: "Analog Man." Monday, October 12th, 8 pm. 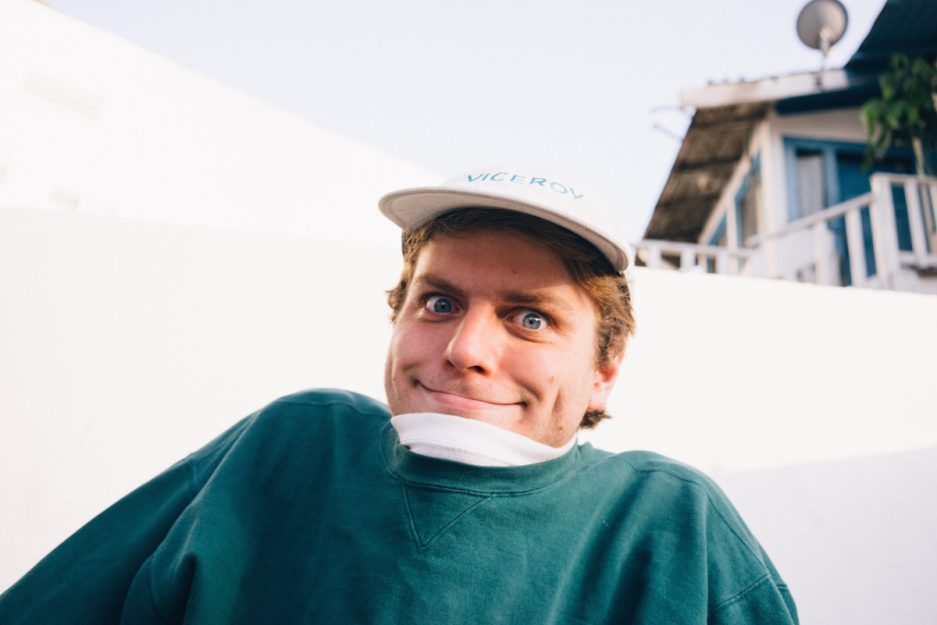 Mac DeMarco at The Troc

Canadian musician Mac DeMarco, the self-proclaimed jizz-jazz artist, has a dreamy throwback style that is something unique all its own. His signature sound largely comes from a cheap, old $30 lo-fi guitar. The 2015 release Another One does not fail when it comes to his reflective feel, as evidenced by his sold-out show at the Troc. Tuesday, October 13th, 7:30 pm. 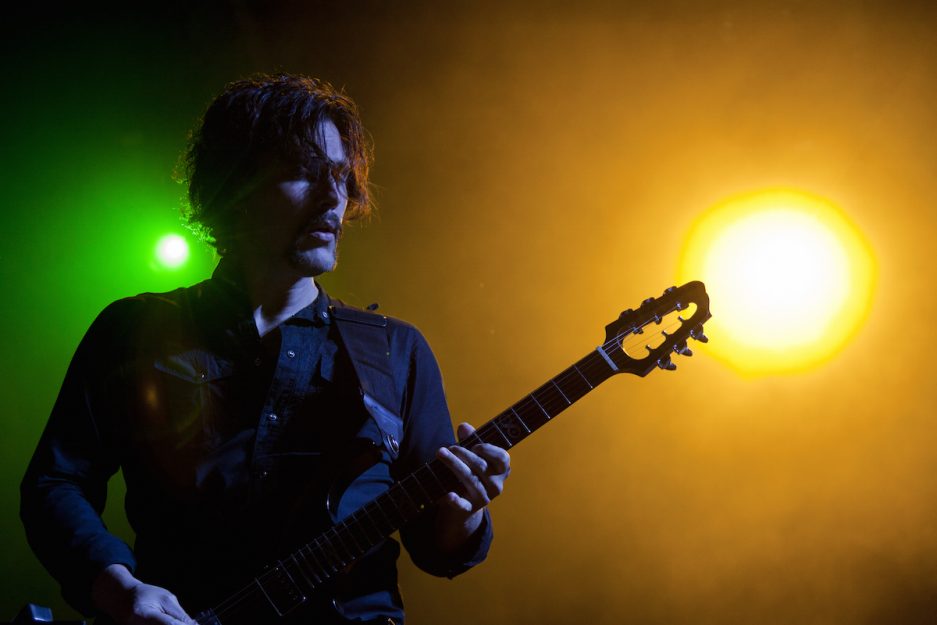 Tracks like the hit singles "Shine" and "December" made Collective Soul a staple of 90s post-grunge and alternative rock. With the release of eighth studio album See What You Started by Continuing, they bring grunge's radio-friendly sister to 2015 and the big stage. Listen before you go: "This." Wednesday, October 14th, 8 pm. 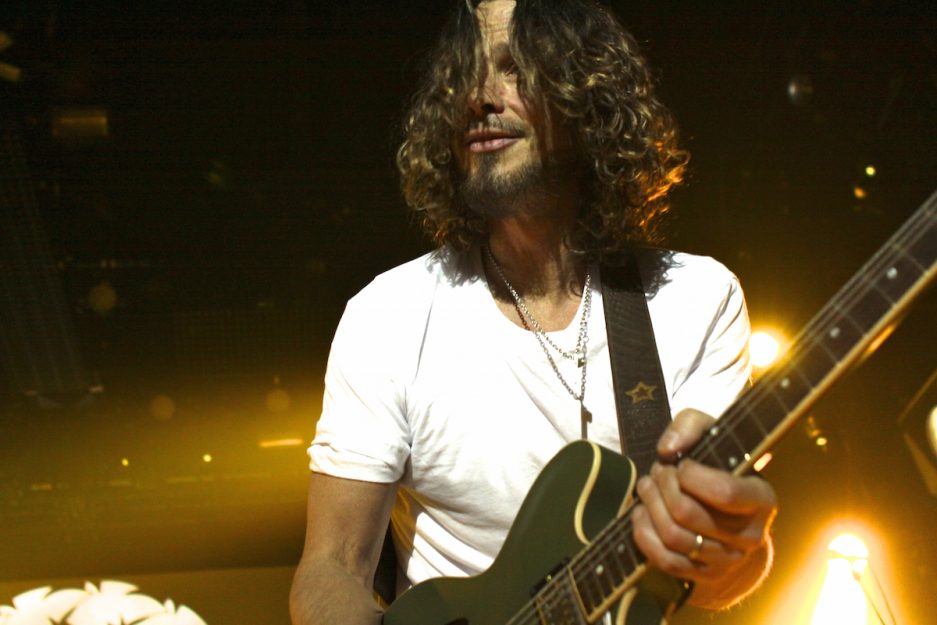 There was Nirvana, there was Pearl Jam, but you just couldn't have grunge without the former frontman of Soundgarden and Audioslave. Cornell sets out on his own again with his fourth studio album, Higher Truth, featuring more acoustic-driven tracks. Listen before you go: "Nearly Forgot My Broken Heart." Thursday, October 15th, Merriam Theater, 7:30 pm. 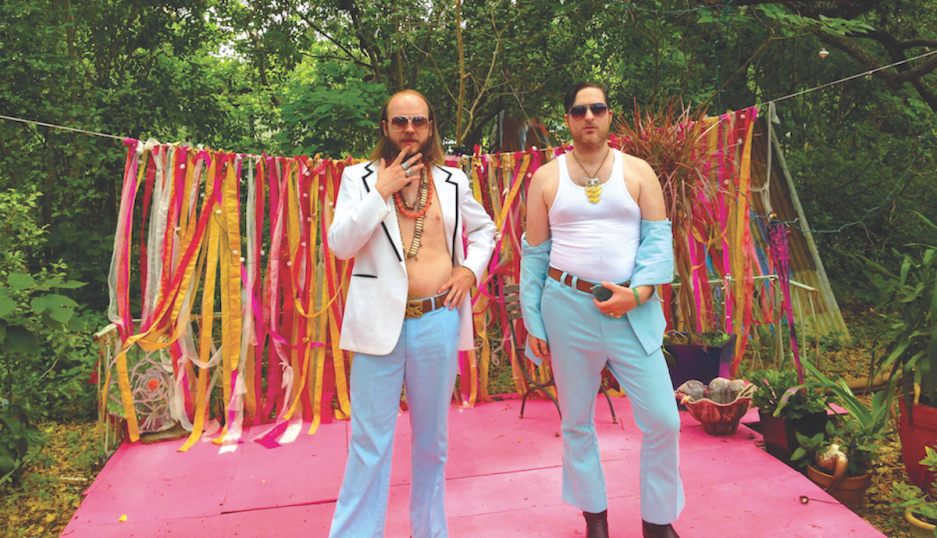 Philly-based Johnny Showcase and his band are funky, fun, and well, a little strange. The first music video from the brand-new album The Octopus!, "Love is a Mystery," was released last week. It makes use of a well-known Philly visual spectacle: the Magic Gardens. They'll be joined by Minka, the West Philadelphia Orchestra and Miss Martha Graham Cracker. Listen before you go: "Love is a Mystery." Friday, October 16th, 8 pm. —Katiera Sordjan 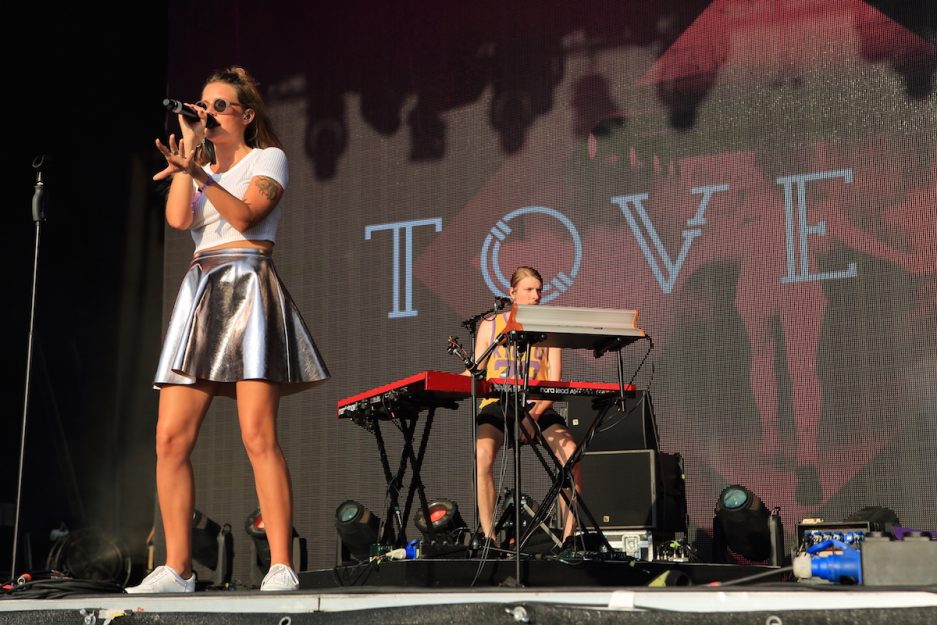 Tove Lo at the Fillmore

The Swedish electro-pop princess's debut album, Queen of the Clouds, was a highly anticipated release after her EP Truth Serum. After moving from the originally scheduled venue TLA, Tove Lo will grace the newly opened Fillmore this weekend with fellow Swedish pop singer Erik Hassle. Listen before you go: "Not on Drugs." Saturday, October 17th, 8 pm, The Fillmore. —Katiera Sordjan 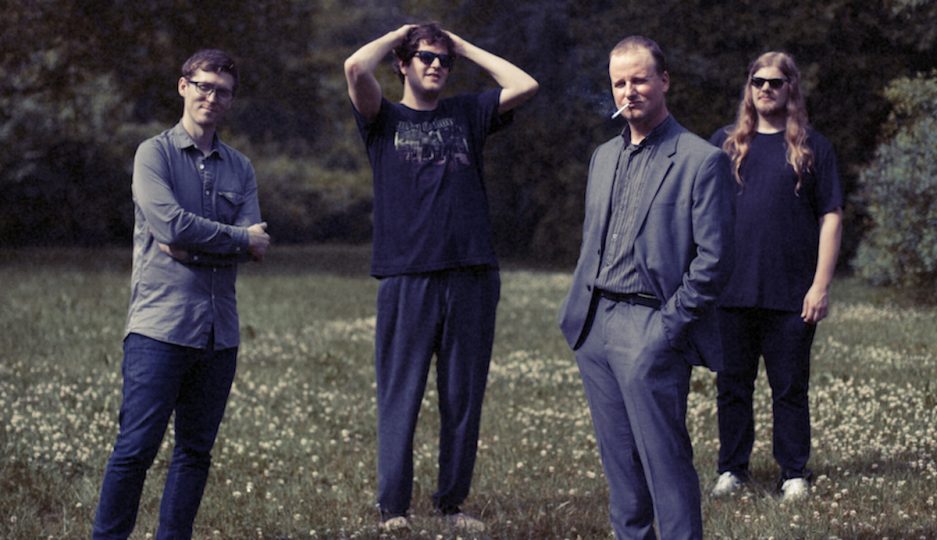 Post-punkers Protomartyr have strong roots in their hometown of Detroit. As well as kicking off their latest tour in the city before hitting Philly this weekend, they have weaved its influence through their latest album. In The Agent Intellect, the group's third album, frontman Joe Casey threads together the thoughts of loss, mortality and innocence. Listen before you go: "Dope Cloud." Sunday, October 18th, 9 pm. —Katiera Sordjan