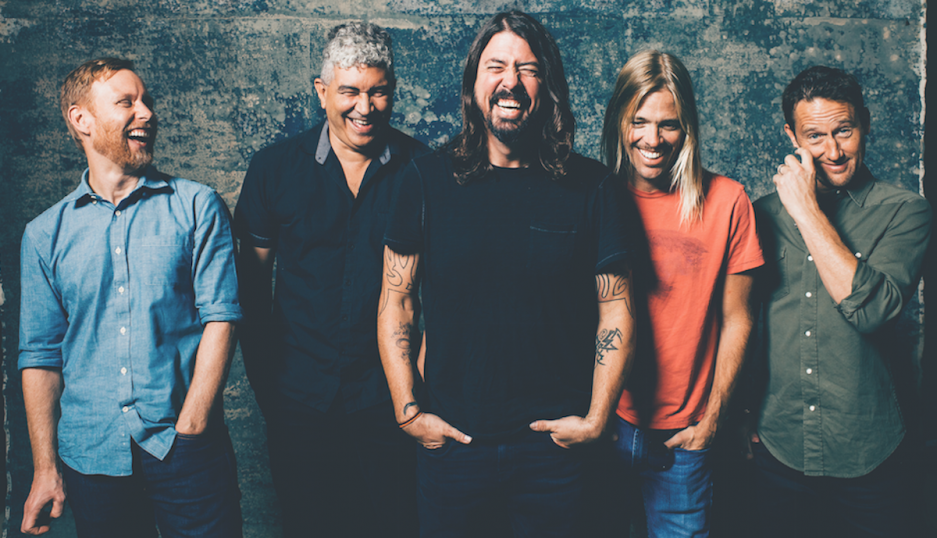 After having to cancel a bunch of concerts in Europe over frontman and former Nirvana guitarist Dave Grohl’s broken leg, it looks like they’re all ready for a performance this week in Camden. Since the band's 1995 debut album, Foo Fighters, four of their eight albums have won Grammy Awards for Best Rock Album. Listen before you go:"Best Of You." Monday, July 6, 7pm, Susquehanna Bank Center, 1 Harbor Boulevard, Camden, NJ. 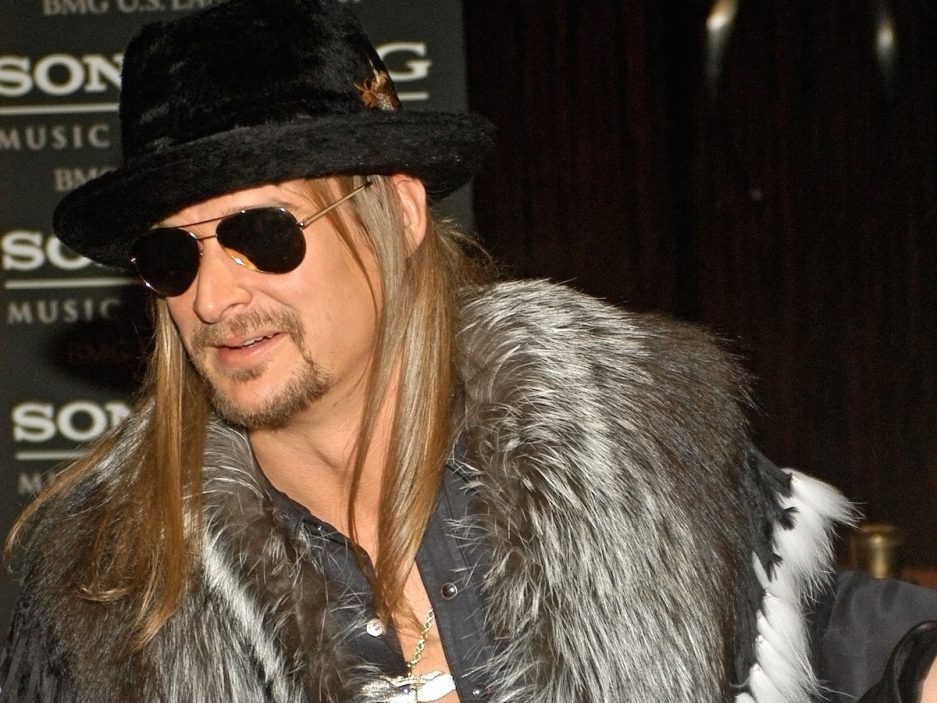 Kid Rock is a singer, songwriter, producer, multi-instrumental and a five-time Grammy Award nominee. In the 90s, Kid Rock was a rapper and hip-hop performer, before gaining commercial success in the country-rock genre after signing a recording contract with Atlantic Records in 1998. Since then, Kid Rock's sound has evolved into something more rock-, country- and blues-oriented, and he has released 11 albums. Listen before you go: "Picture." Tuesday, July 7, 6:45pm, Susquehanna Bank Center, 1 Harbor Boulevard, Camden, NJ. 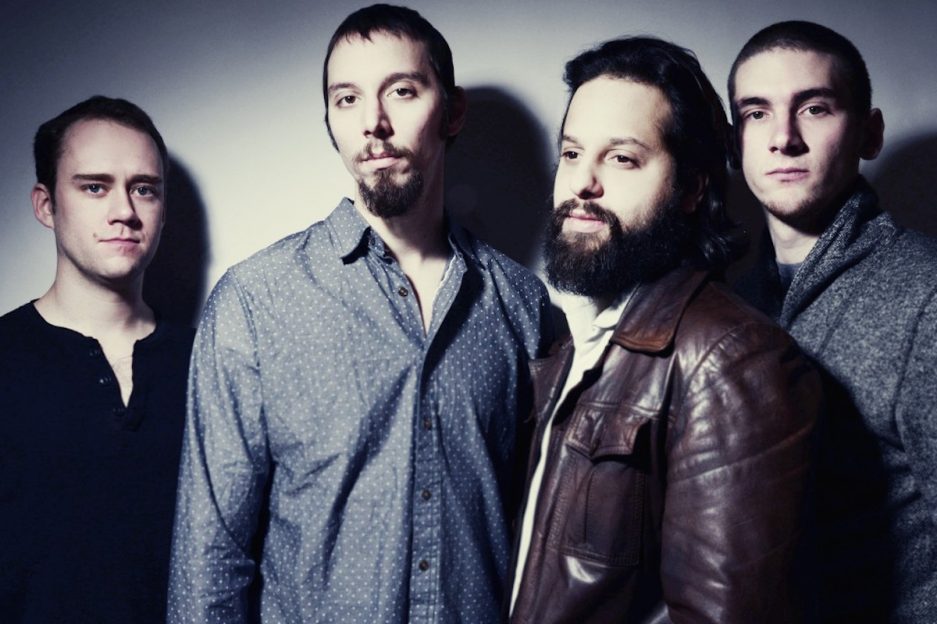 Hollis Brown, a New York City-based rock band formed in 2009, is currently on their international tour after the release their newest album, 3 Shots. With the album’s release, the five-man band shows a clear progression from their former garage-band sound to a more distinctive rock sound, with expressive songwriting from the members. Listen before you go: "Ride On The Train." Wednesday, July 8, 7:30pm, Boot & Saddle, 1131 South Broad Street. 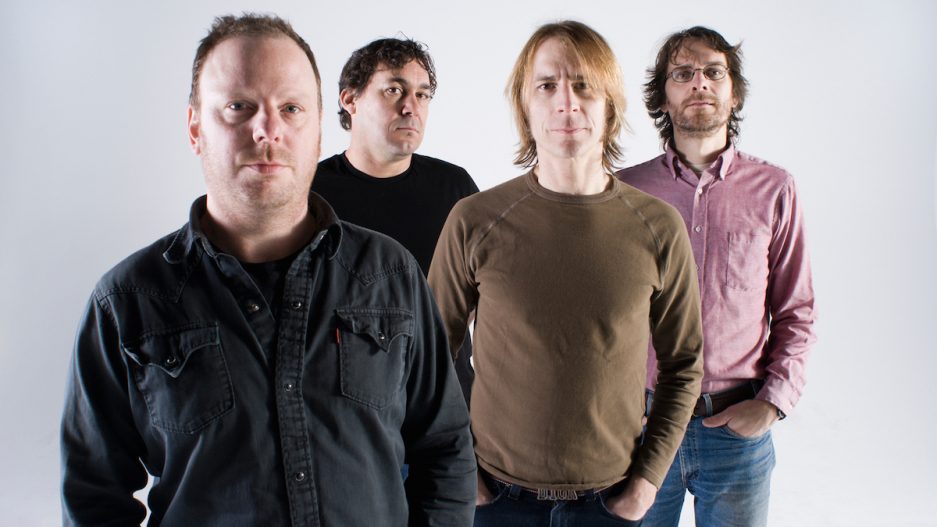 Mudhoney is a four-member alternative rock band formed in Seattle in 1988. The band released their first EP, Superfuzz Bigmuff, on the independent label Sub Pop. The band has since released nine albums, their most recent studio album, Vanishing Point, was released in 2013. Listen before you go: "Touch Me I'm Sick." Thursday, July 9, 8:30pm, Union Transfer, 1026 Spring Garden Street. 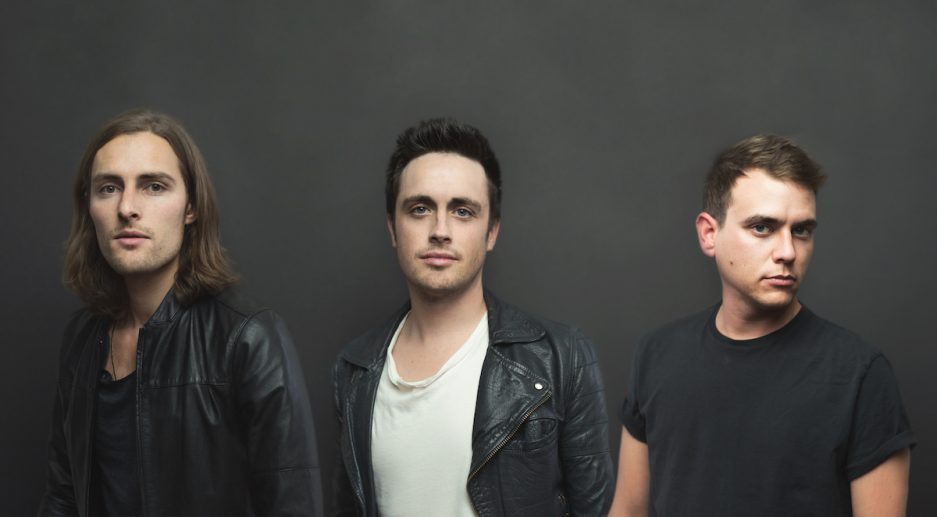 Parachute is a pop-rock band from Virginia that joined the music scene in 2006. Since their debut, they have released three studio albums and eight singles. They are currently on tour before Vanguard Records releases their newest album this fall, and are playing acoustic shows in generally smaller, intimate venues. Listen before you go: "Crave." Friday, July 10, 8pm, World Cafe Live, 3025 Walnut Street. 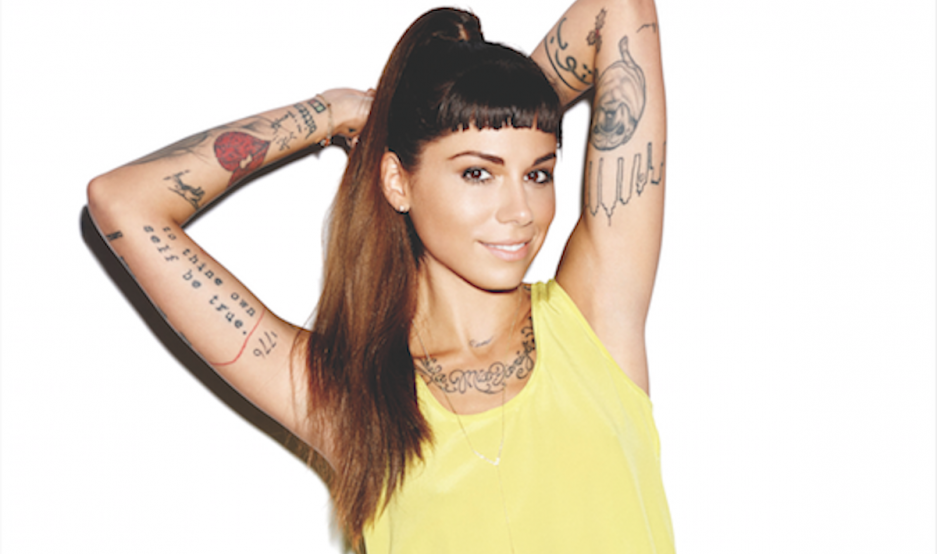 Pop singer-songwriters Christina Perri and Colbie Caillat are currently touring North America on their "The Girls Night Out, Boys Can Come Too" tour. Perri gained fame in 2010 after her debut single, "Jar Of Hearts," charted after it was featured on So You Think You Can Dance. Since then, Perri signed with Atlantic Records and has released two albums. Caillat debuted in 2007 with her album Coco, which included hit singles. Since then, Caillat has released four more albums and has won two Grammy Awards out of five nominations. Listen before you go: "Bubbly" and "A Thousand Years." Saturday, July 11, 7pm, Mann Center for the Performing Arts, 5201 Parkside Avenue. 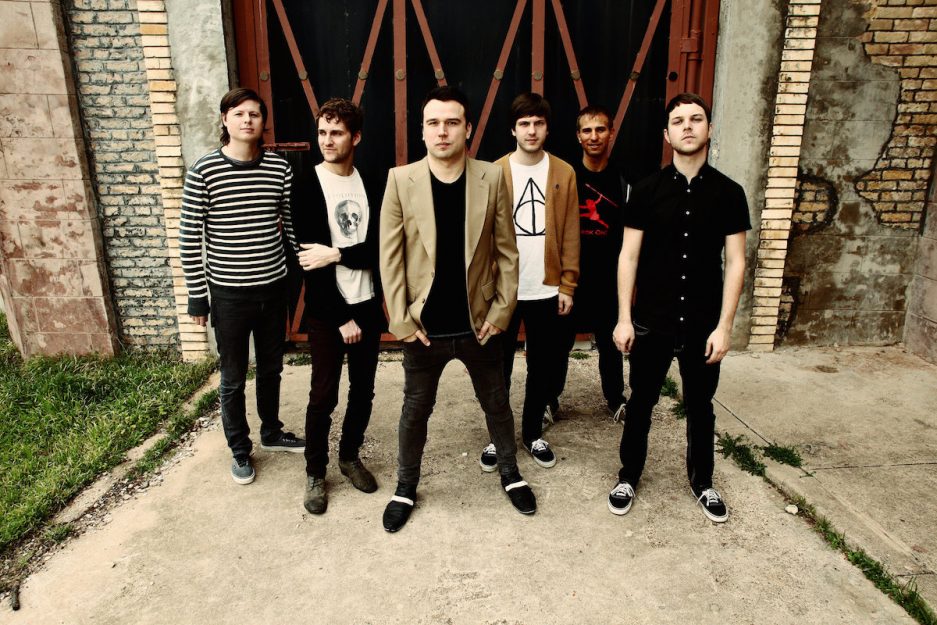 Say Anything at Electric Factory

Say Anything is a Los Angeles-based rock band, formed in 2000 by frontman Max Bemis and four friends. In their first two years, they self-released two EPs and one full-length album, before signing with DogHouse Records in 2003. After a brief hiatus in 2005, the band signed with J Records and released four more albums. To celebrate the release of their newest album, Hebrews, the band embarked on their current summer tour on June 24. Listen before you go: "Wow, I Can Get Sexual Too." Sunday, July 12, 7pm, The Electric Factory, 421 North 7th Street.