The Battle of the Bow Ties at Opera Philadelphia

Who wore it better: David Devan or tenor Lawrence Brownlee?

Acclaimed tenor Lawrence Brownlee is in town rehearsing for the world-premiere production of Charlie Parker’s YARDBIRD with Opera Philadelphia, but the show isn’t the only drama that’s occurring at the Kimmel Center.

It seems that Opera Philly’s General Director David Devan, and Mr. Brownlee have thrown some not-so-subtle fashion shade at each other via social media (all in good, playful fun, of course). The clothing in question? Bow ties. Clearly, both Mr. Devan and Mr. Brownlee have quite the collection of neckwear, and have been eager to see who can win “Best Bow Tie Wearer in Philly” bragging rights.

We figured we’d turn this contest over to the people. Take a look at some of the shots below and let us know who is rocking their ties better, and, as the late Joan Rivers said, may the best fashole win! 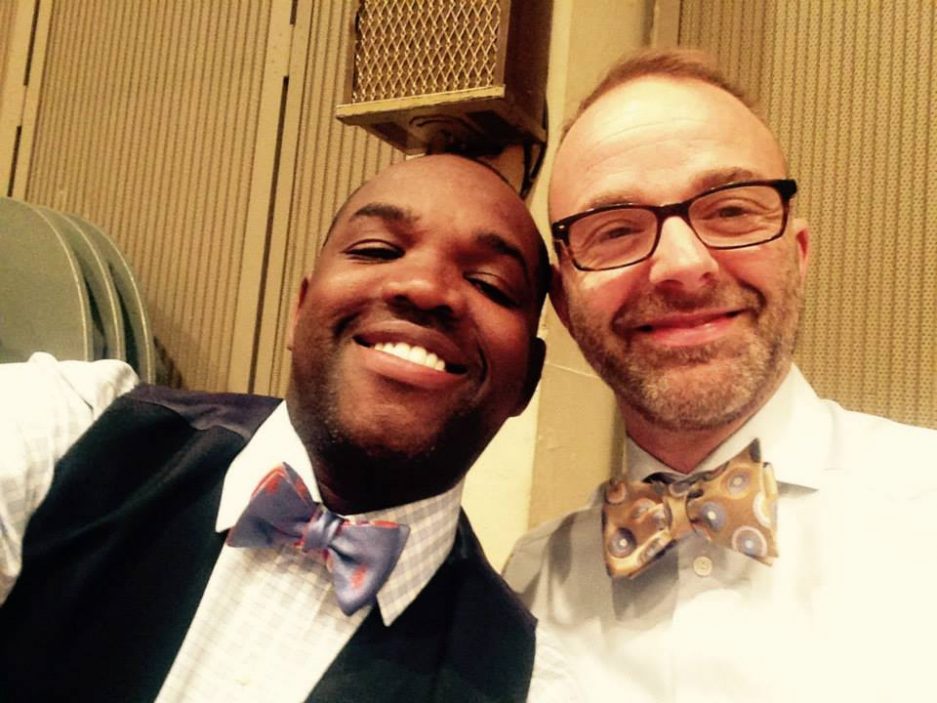 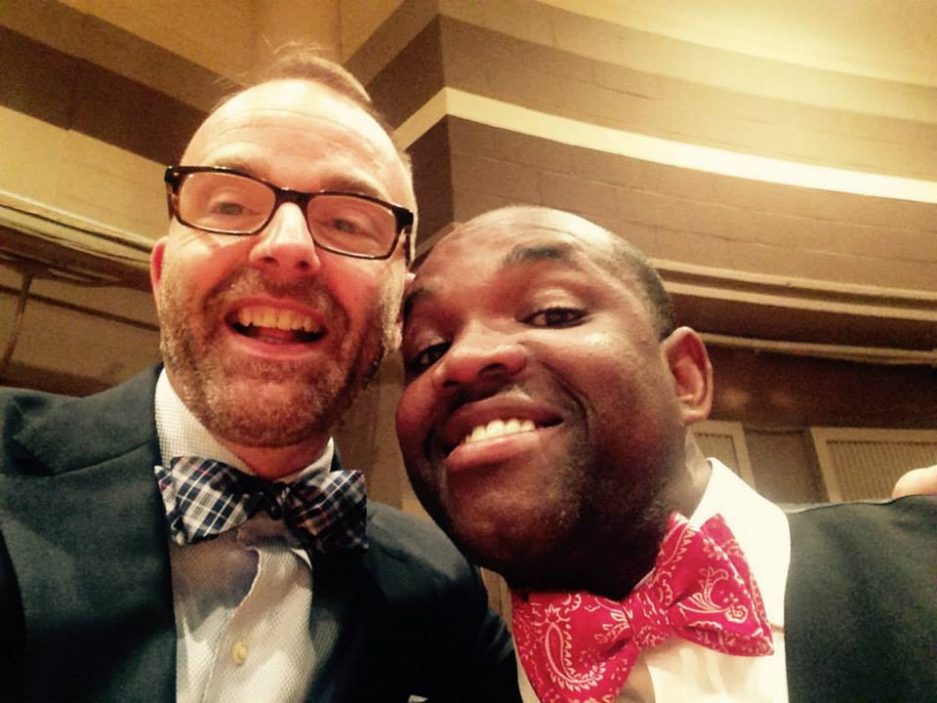 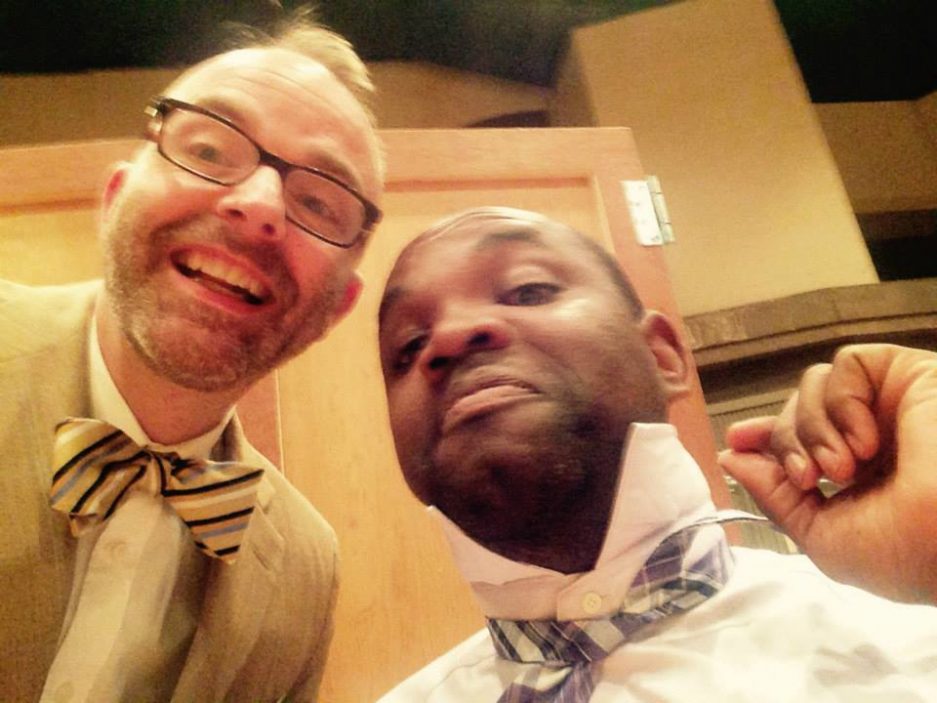 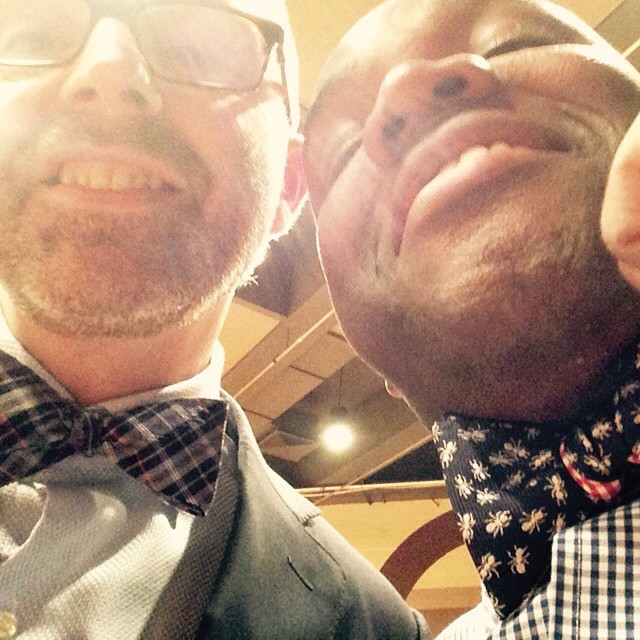 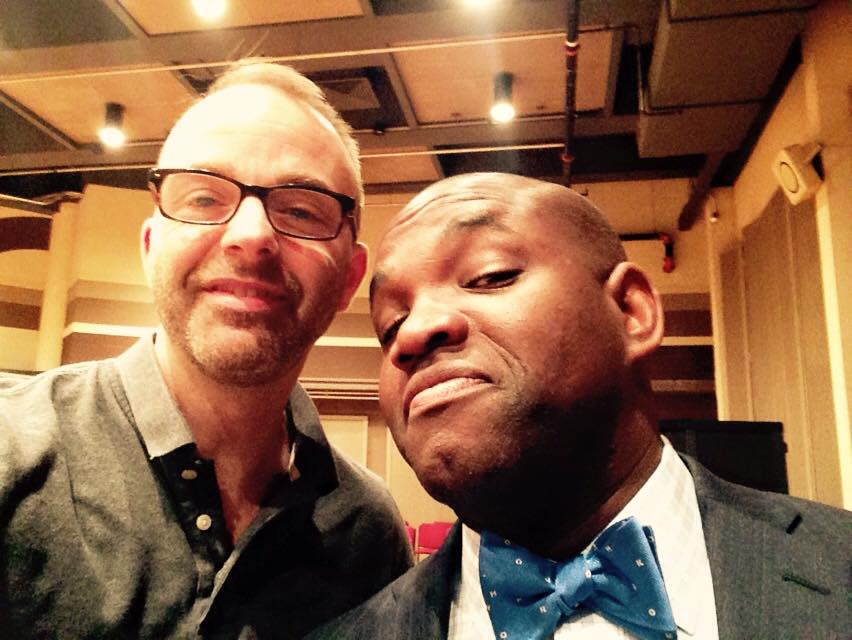