The 2015 Annenberg Arts Fellows were announced today, and the five young artists who demonstrate professional potential in their craft were awarded a total of $300,000 in career-development grants. The winners include a Juilliard-trained soprano, a classical pianist who has won numerous awards, a Brooklyn-based visual artist, an independent film maker, and an American Ballet Theatre soloist.

“At a time when institutional funding in the fine arts has been under serious pressure, the Leonore Annenberg Fellowship Fund has provided millions of dollars to artists who have shown great promise,” said Dr. Gail Levin, director of the fellowship program administered by the Annenberg Public Policy Center at the University of Pennsylvania. “We are fulfilling Leonore Annenberg’s wish that we invest in people who have shown talent, vision, and leadership, and we are helping them to realize their artistic potential.”

More information about the five winners is below. For further details on the Annenberg Scholarship Fund, click here. 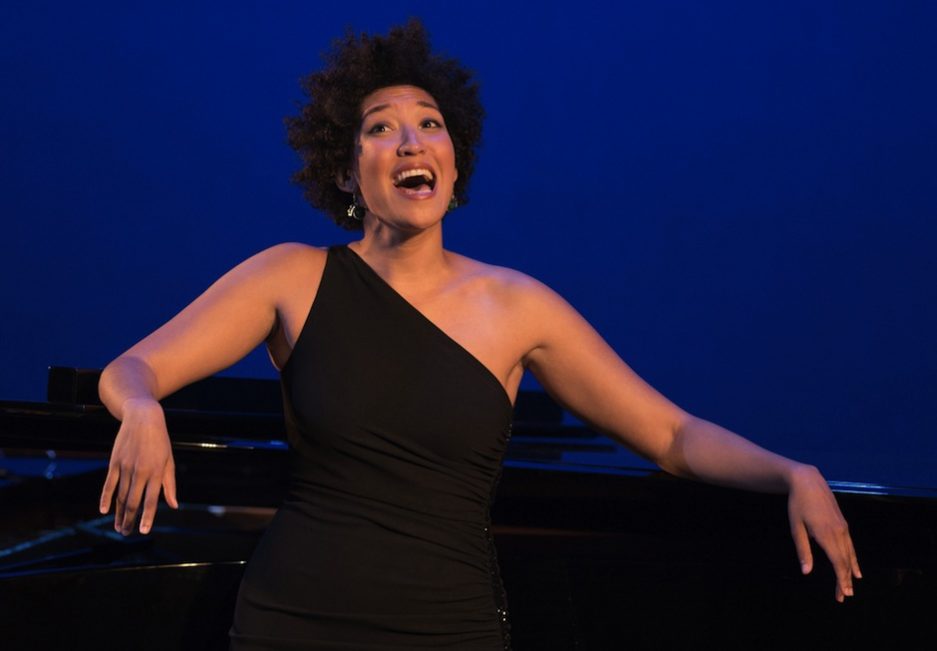 "Julia Bullock, a soprano hailed in The New York Times as a 'mesmerizing performer' who has demonstrated 'ravishing, impassioned' artistry, won the 2014 Naumberg International Vocal Competition and the 2012 Young Concert Artists International Auditions. She was cast by director Peter Sellars in the title role of The Indian Queen, performed in Spain, Russia, and at the English National Opera. Nominated by the Juilliard School, where she is a candidate for an artist diploma, she has combined artistry with social activism and an awareness of race and gender. She has organized or taken part in benefits in upstate New York for a children’s library, and in her home town of St. Louis to promote healing in Ferguson, Mo., and to aid children from war-torn countries. Her performances have ranged from the title role in Janacek’s The Cunning Little Vixen, staged by Juilliard Opera, which opened to rave reviews, to a six-song homage to the jazz era singer Josephine Baker. Her fellowship will help her pay for voice lessons and coaching, among other things." 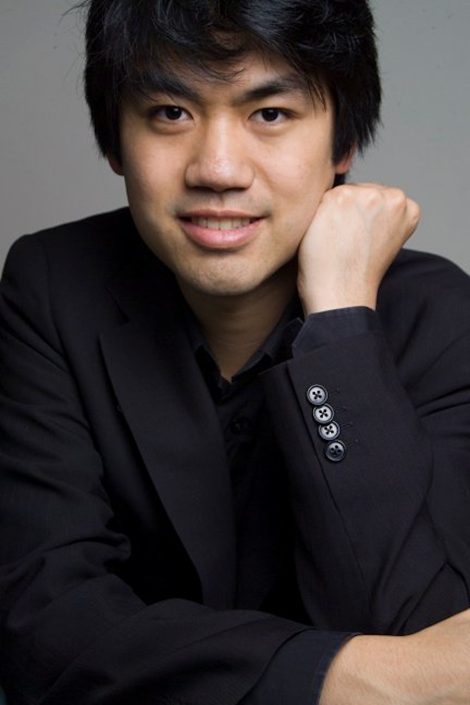 "Sean Chen won third prize at the 14th Van Cliburn International Piano Competition in 2013, becoming the first American to reach the finals since 1997. Chen, also the 2013 winner of the American Pianists Association’s DeHaan Classical Fellowship, trained at the Juilliard School (bachelor’s and master’s degrees) and the Yale School of Music (artist diploma), which sponsored him for the Annenberg fellowship. Robert Blocker, Dean of the Yale School of Music, calls Chen 'a dazzling young artist' possessed of a 'warm, lyrical, beautiful' tone and 'pristine technique.' Chen, who is from Los Angeles, has appeared as a soloist with major orchestras in the United States and abroad, performed in recitals in Boston and New York, and released CDs under the Parma, Harmonia Mundi, and Steinway labels. Chen proposes to use his fellowship, in part, to make a down payment for a piano. He was awarded funding for two years." 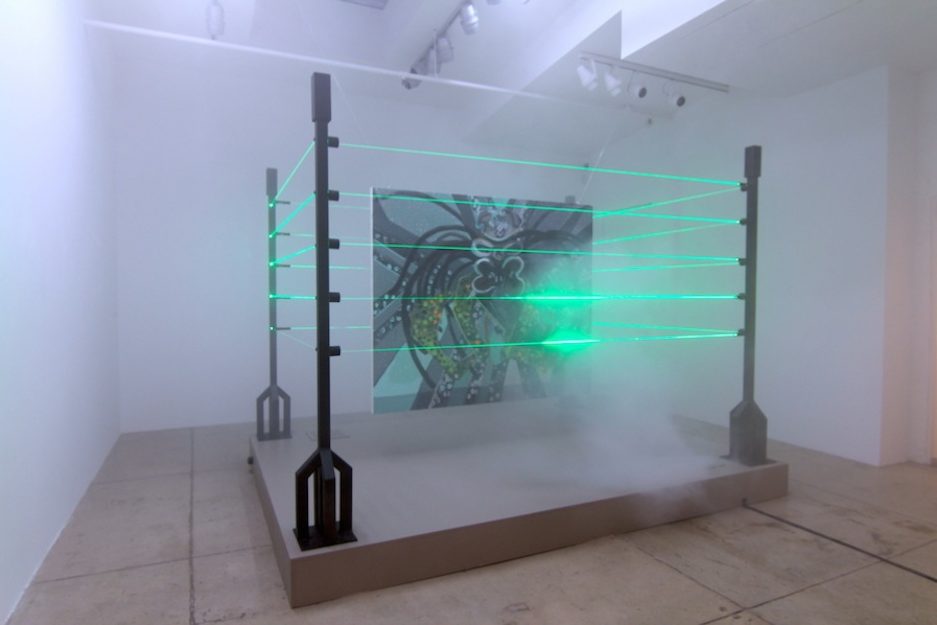 "Caitlin Cherry, a Brooklyn-based visual artist, combines painting, sculpture and installation art. Describing her work to Interview magazine, she said, 'It’s sculpture trying to mold into painting, painting trying to mold into sculpture.' In the work 'Hero Saf'” in a 2013 solo show at the Brooklyn Museum, Cherry built life-size wood-and-rope weapons of war inspired by Leonardo da Vinci – a catapult, a crossbow, a trebuchet – that use her own paintings as their ammunition. Cherry brings 'humor, complexity, aggression and virtuosity' to works that meld 'the historical with the present, the fabricated with the actual, in order to fight an ongoing social battle of past and present, powerful and powerless,' says Shelly Silver, chair of Visual Arts at Columbia University’s School of the Arts, which sponsored Cherry and from which she received her master’s degree. Cherry, who was born in Chicago, proposes to use part of her fellowship to collaborate with tech specialists in the fields of artificial intelligence, diamond cutting, and lasers." 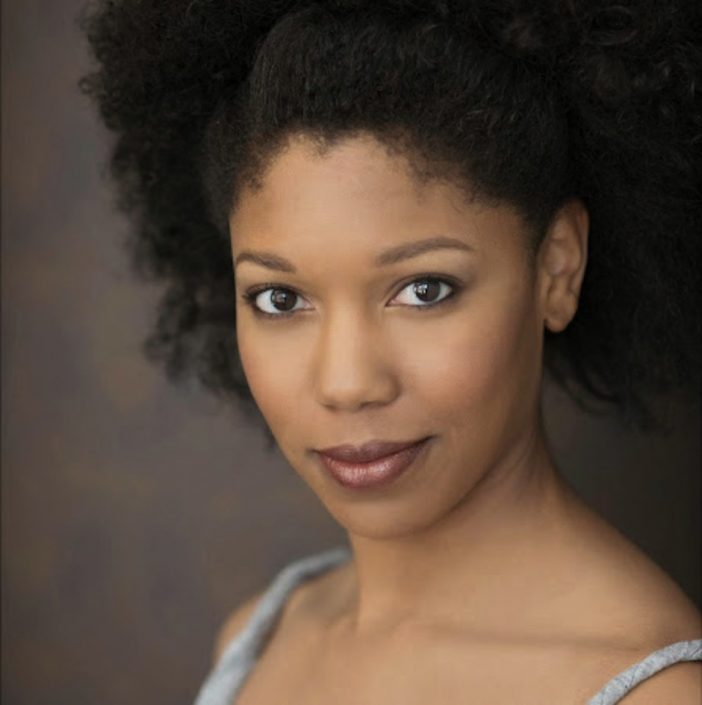 "McKenzie Chinn, an actor, writer and filmmaker in Chicago, plans to use most of her fellowship to write, co-produce, and star in an original, ultra-low budget feature-length movie currently titled Instruction Manual for How Things Work. Chinn notes that directors Ava DuVernay and Lena Dunham each made their first feature films for $50,000. The multi-talented Chinn, nominated by The Theatre School of DePaul University, has acted in productions at Chicago’s Goodman Theater, Steppenwolf Theatre and Victory Gardens. 'Luminous and captivating,' is how Steppenwolf’s artistic director, Martha Lavey, describes her. 'In every step of the acting process,' wrote John Culbert, dean of DePaul’s Theatre School, 'she demonstrates talent, organization, focus, detail, rich listening, diligence and grace.' When her film is complete, Chinn will use the fellowship to disseminate it to film festivals." 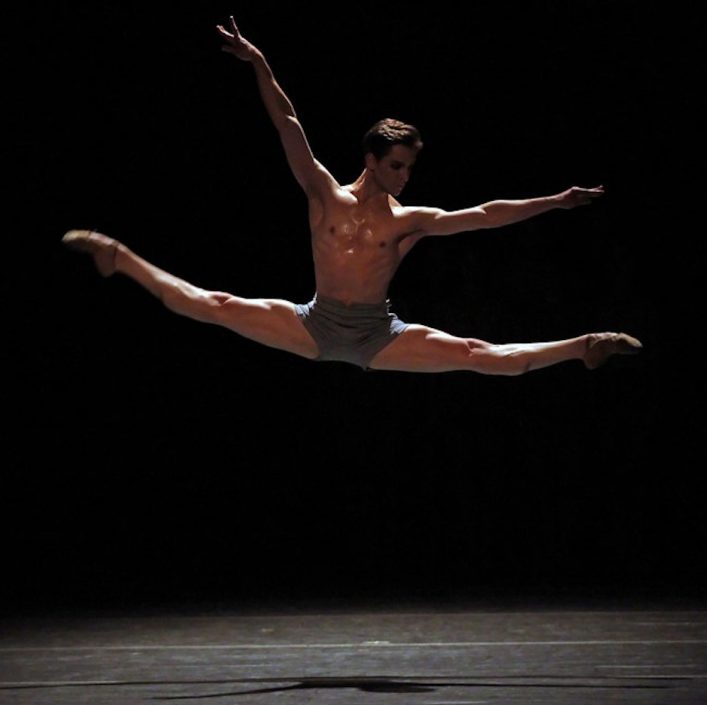 "Joseph Gorak was promoted to Soloist at American Ballet Theatre in 2014 from the Corps de Ballet. 'With his finely pointed feet and scrupulous classical line, Mr. Gorak is a future prince who opts for elegance over flash,' wrote Gia Kourlas in The New York Times. ABT’s artistic director, Kevin McKenzie, says Gorak 'holds the potential to be a leading dancer of unparalleled stature. He has an ideal physique and displays a depth of artistry that can be startling in its clarity and facility.' In 2005 he joined Orlando Ballet, under the direction of ABT’s Fernando Bujones, and won the Grand Prix Award at the 2006 Youth America Grand Prix competition. His repertoire at ABT includes Cinderella (Prince) and Coppélia (Franz), as well as originated roles (in Alexei Ratmansky’s The Tempest and Demis Volpi’s Private Light). It is his 'lifelong dream and aspiration,' he says, 'to be a principal dancer at ABT.' Fellowship support will enable him to work with master teachers, take acting lessons, and visit ballet companies in Europe to learn about the origins of some of the renowned classical ballets."