Pennsylvania Ballet Artistic Director Ángel Corella greets supporters and press to the announcement of the 2015-2016 season.

Yesterday, Pennsylvania Ballet Artistic Director Ángel Corella hosted a cocktail party at the Olde Bar to announce the Ballet’s 2015-2016 season—the first one he has completely curated on his own. About 60 friends, supporters and press gathered at the event to hear Corella discuss the new season, which will focus on an array of hot young choreographers who are shaking up the contemporary ballet scene. Among the works will be Wayne McGregor’s Chroma, featuring arrangements of music by the The White Stripes; Christopher Wheeldon’s For Four and DGV (Dance at Great Velocity), and a world premiere by BalletX Artistic Director Matthew Neenan. The year will end, of course, with George Balanchine’s The Nutcracker.

“When creating my first artistic season, I wanted to continue the Balanchine tradition, so I have included more of his works this season than have been done in recent years,” said Corella. “I also wanted to include progressive works that have never been done to diversify the performances for the audience while challenging the dancers to move out of their comfort zone.”

Check out photos from the season announcement below, and get more information about the 2015-2016 season here. 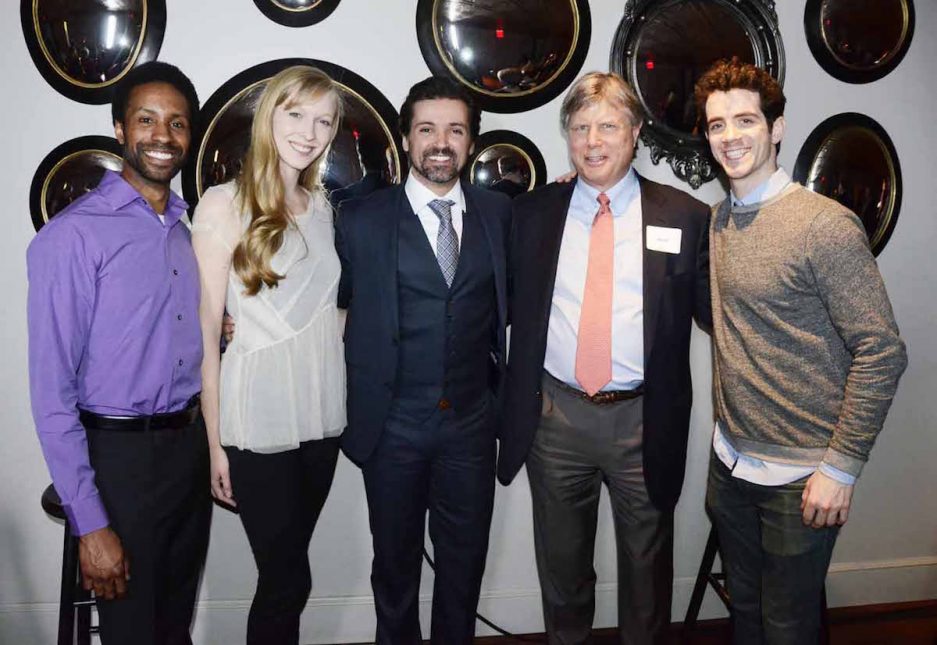 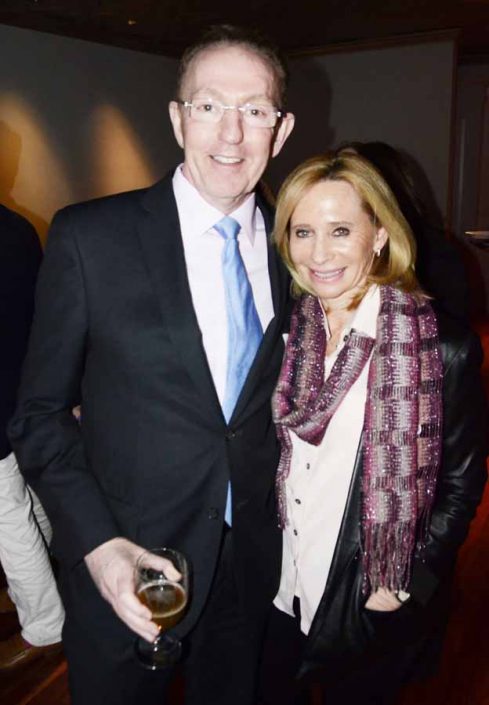 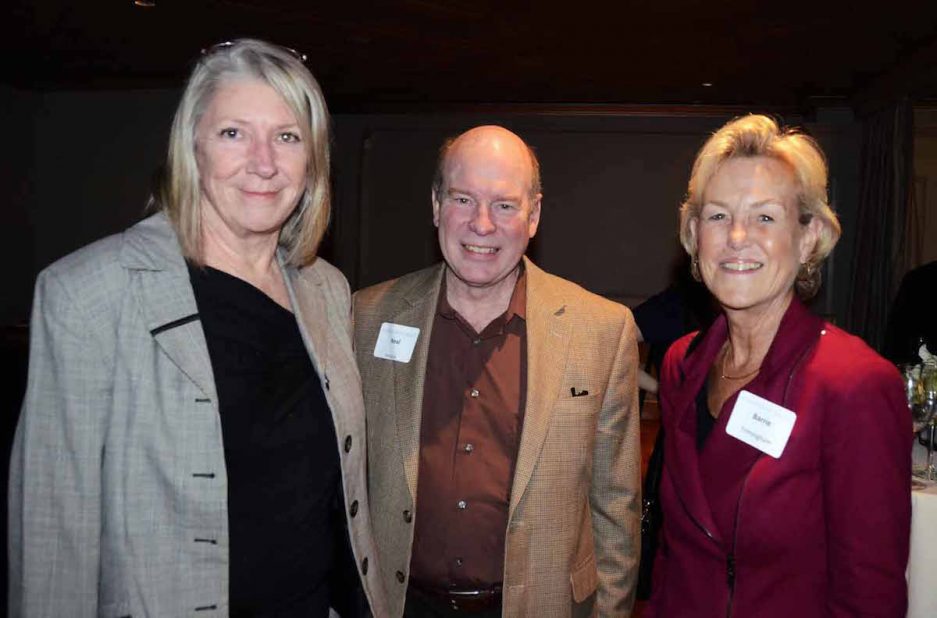 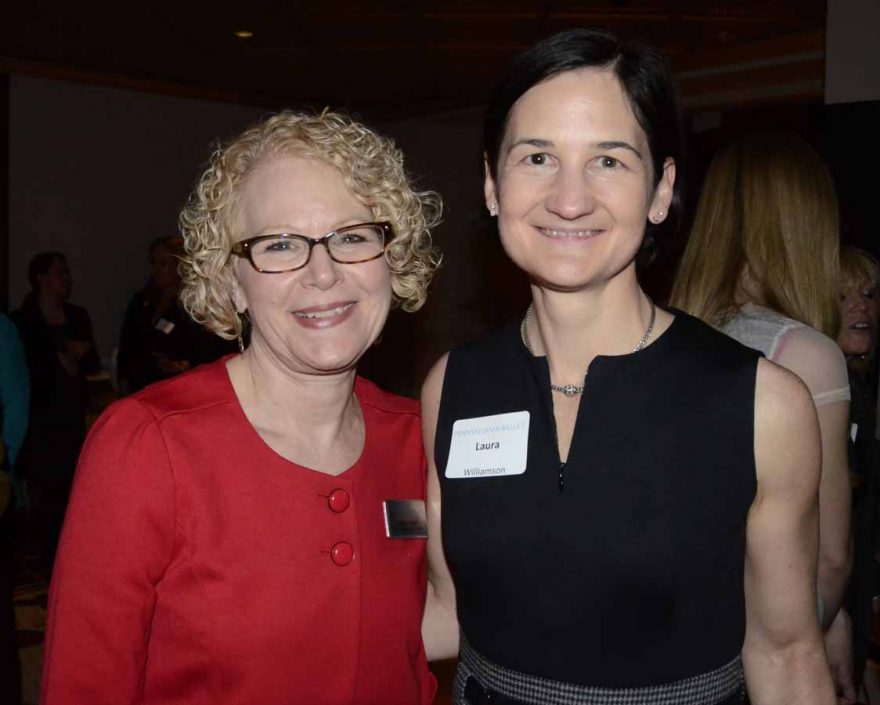 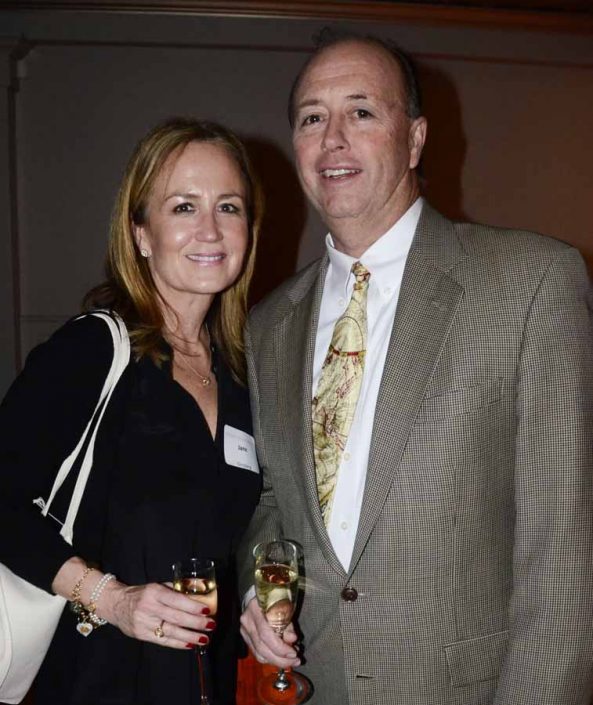 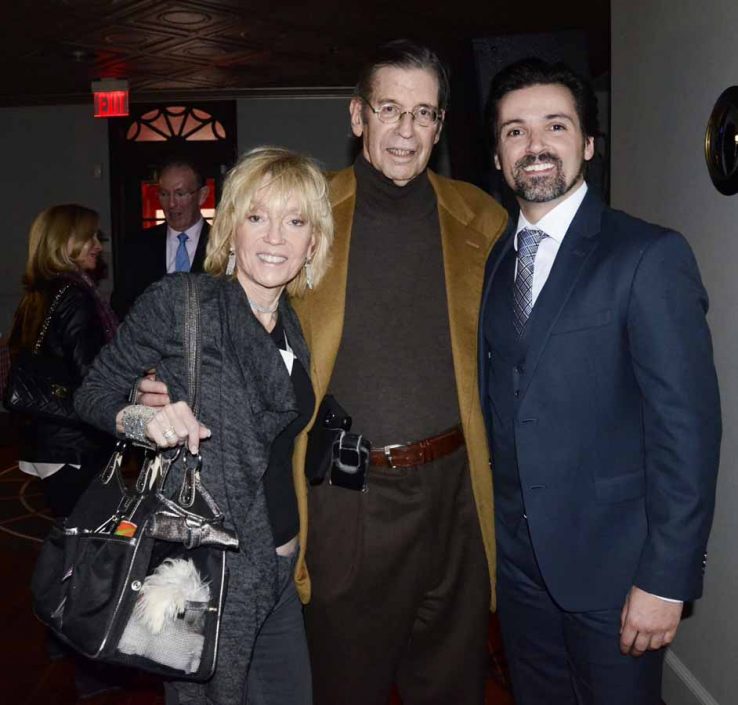 PA Ballet board members Janis and Stephen Goodman and Corella. 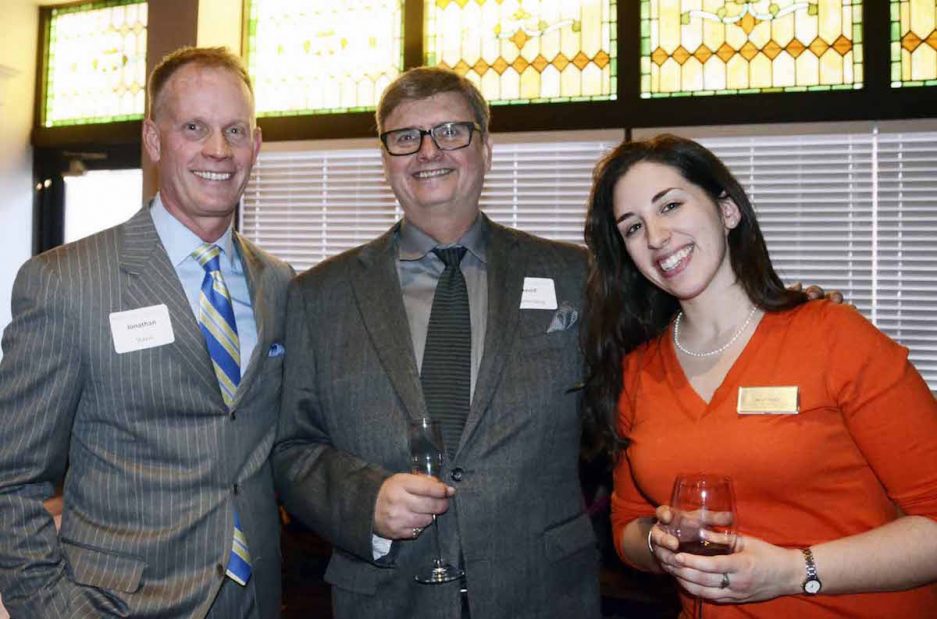 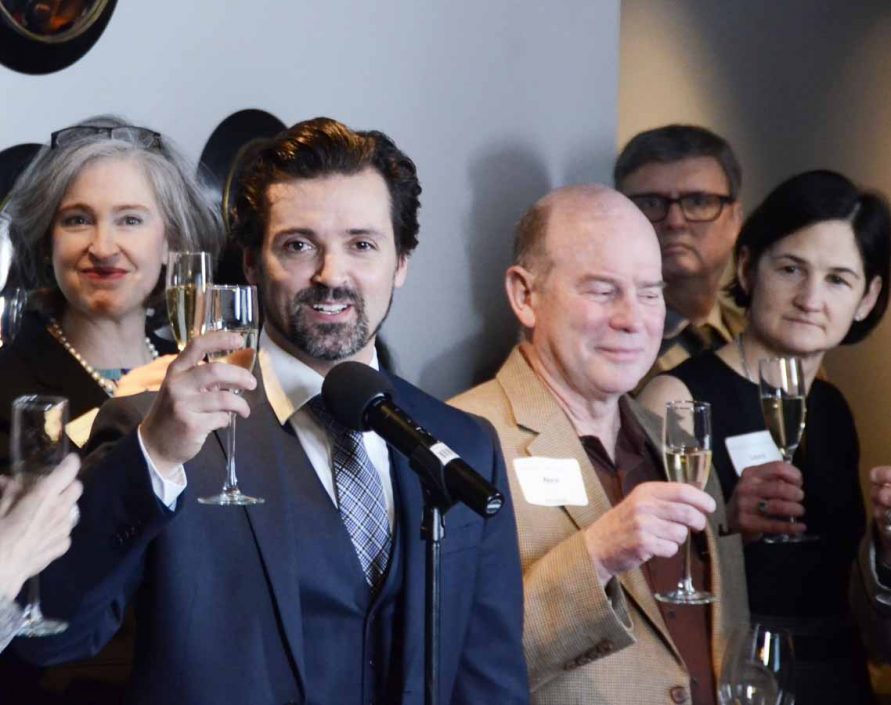