Annie at the Academy of Music; One Book, One Philadelphia finale; a Moth StorySlam; and more things to do in Philly this week. 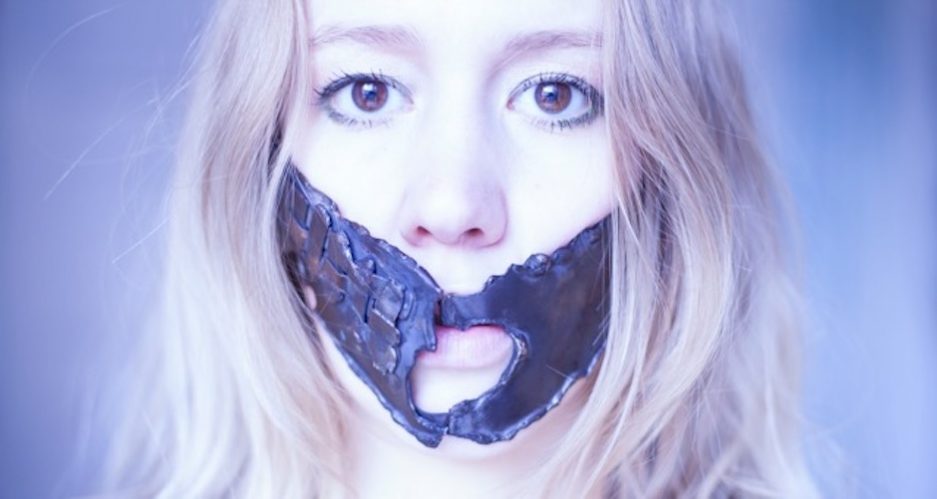 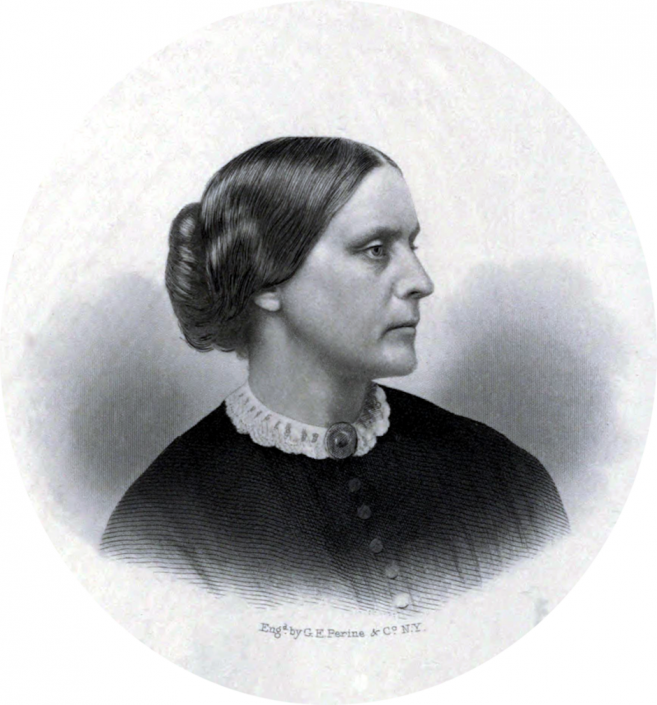 "Celebrating Female Role Models" is a crowd-sourced photography exhibit at the National Liberty Museum that features both well-known historical women—from Rosa Parks, Eleanor Roosevelt, and Malala Yousafza—to those who have played a special role in your own life. Guests are asked to bring a photo of a special influential female to be part of the interactive exhibit, and there's a special craft corner so children can create their own memories. Runs through March 31, Various Times, Free after museum admission, National Liberty Museum, 321 Chestnut Street 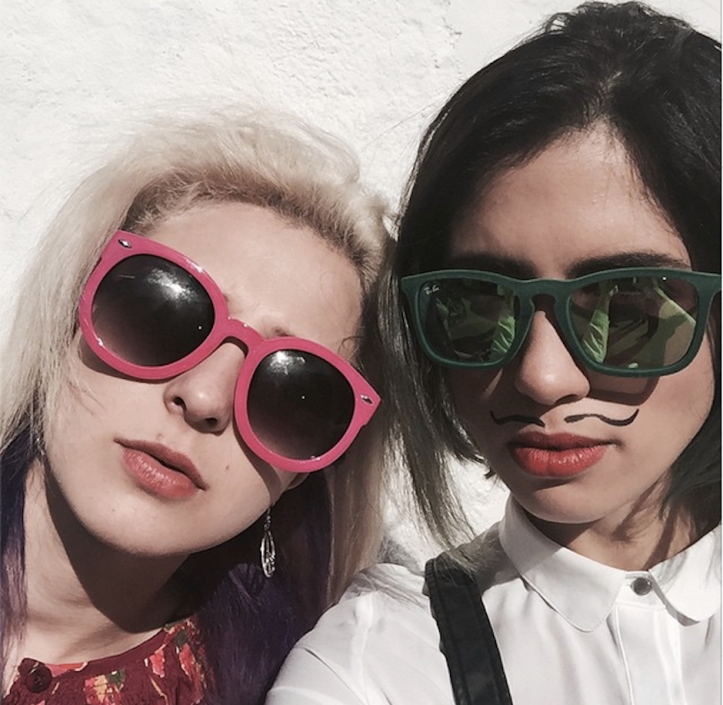 A Conversation With Pussy Riot

Nadya Tolokonnikova and Masha Alekhina made international headlines back in 2012 after they were sentenced to two years imprisonment due to an anti-Putin performance they gave in Moscow. The two women, better known as Pussy Riot, will be giving a free talk at the University of Pennsylvania's Harrison Auditorium on Tuesday. This timely discussion is sure to spark the interest of artists and activists alike. Tuesday, March 17, 4:30pm, Free, Harrison Auditorium at the Penn Museum, 3260 South Street 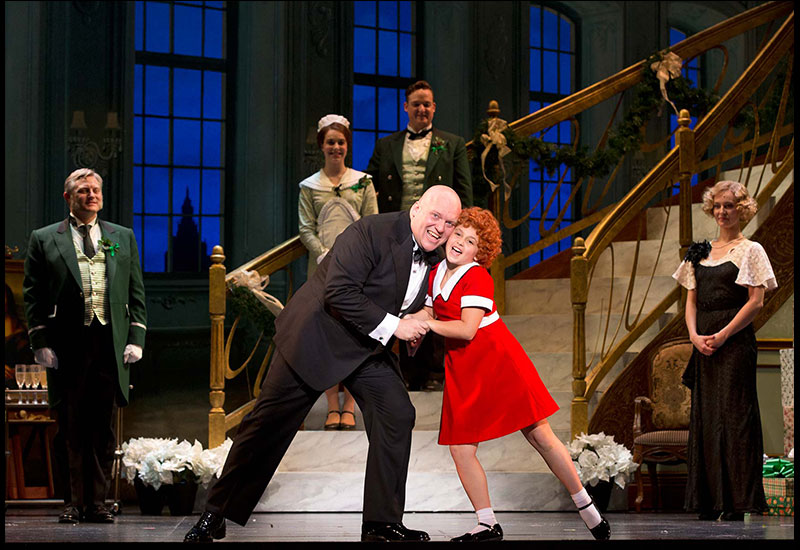 Annie at the Academy of Music

Leapin' lizards! Everyone's favorite red-haired orphan is returning to Philadelphia in a lavish production directed by the musical's original lyricist, Martin Charnin. You'll be leaving the Academy of Music humming to the show's iconic hits, including "It's a Hard Knock Life," "You're Never Fully Dressed Without a Smile," and, of course, "Tomorrow." Opens Tuesday, March 17, Various times, $20-100.50, Academy of Music, 240 South Broad Street 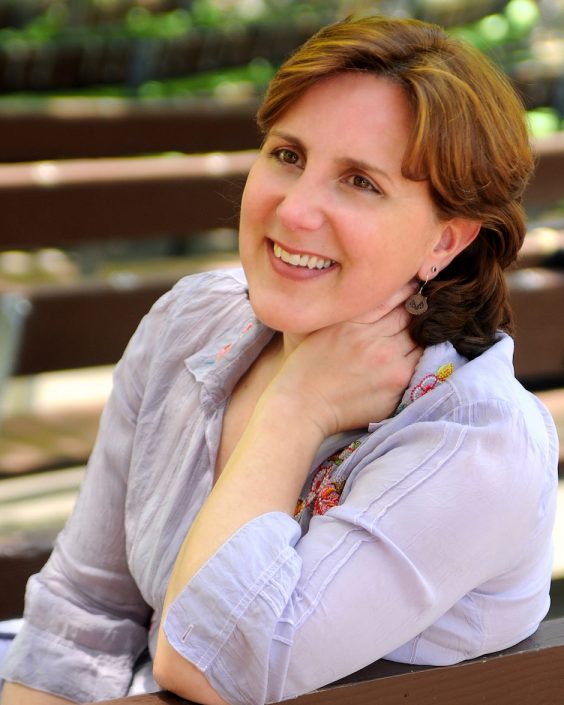 Grammy Award-winning soprano Dawn Upshaw will be conducting a free master class and workshop this Tuesday evening with Opera Philadelphia at the Kimmel Center's Perelman Theatre. Guests will be treated to the sounds of several new operatic works being developed by Opera Philadelphia's "Composer in Residence" program and local talent from the Curtis Institute will be providing the vocal fireworks. Tuesday, March 17, 7:00pm, Free, Kimmel Center, 300 South Broad Street 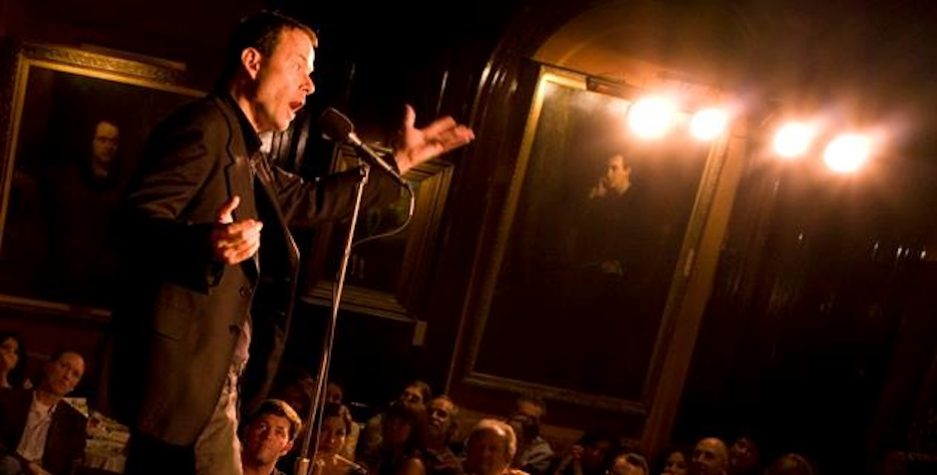 Philly isn't the only place where storytellers can experience The Moth Storyslam: The competition is also held in New York, Chicago, Los Angeles, and Boston, amongst other cities, but we're partial to our home-town contest at World Cafe Live. This month's theme is "maiden voyage into uncharted territory," and if you've got a story to share, enter your name into The Moth drawing at the start of the evening to see if you can wax poetic on stage. Tuesday, March 17, 7:30pm, $8-16, World Cafe Live, 3025 Walnut Street 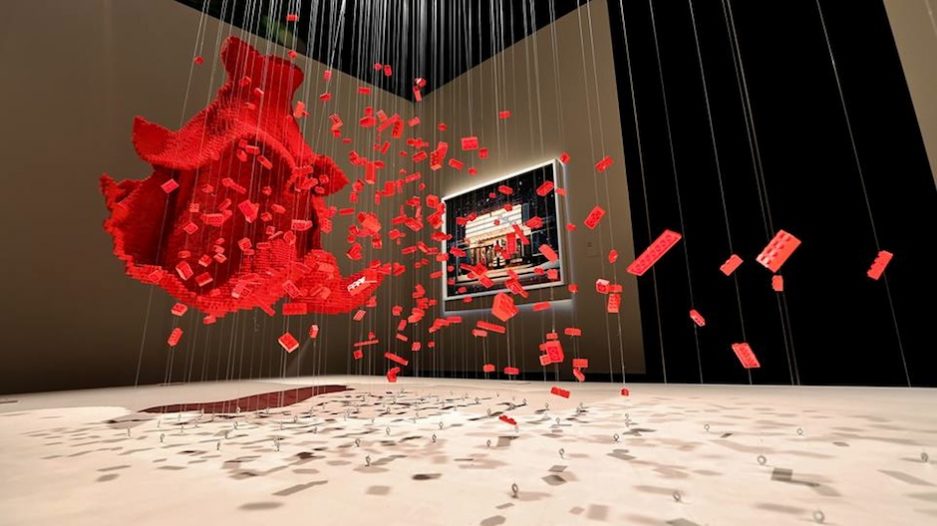 Free Admission to The Franklin Institute

Every third Wednesday of the month, The Franklin Institute opens its doors in the evening for free, thanks to Target. This month's free community night has a theme of polymers, and guests will be treated to a series of activities that deal with all things squishy, bendy, and stretchy. You might even leave the museum with some putty to play with at home. Wednesday, March 18, 5:00pm, Free, The Franklin Institute, 222 North 20th Street 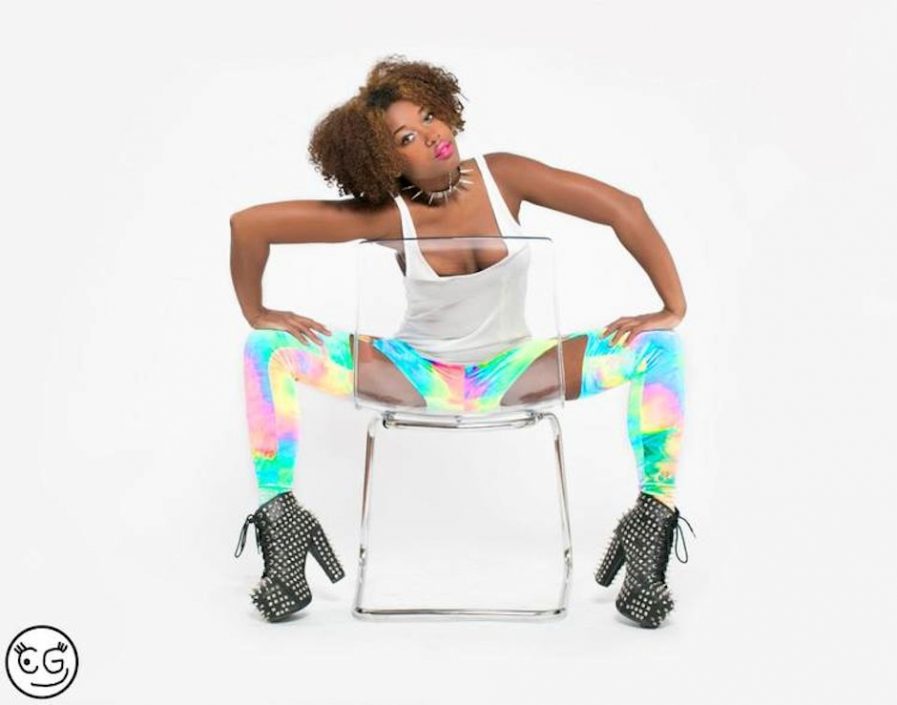 This monthly free jam session at the Kimmel Center is a late night party that is sure to get you dancing in the isles. This month features the talents of Philly's own DJ Suga Shay and renowned percussionist Doc Gibbs, who has performed with the likes of Jill Scott, Anita Baker, The Roots, and Erykah Badu. Bring your own instrument and join in on the music making. You never know what is going to happen at Sittin In. Wednesday, March 18, 8:00pm, Free, Kimmel Center, 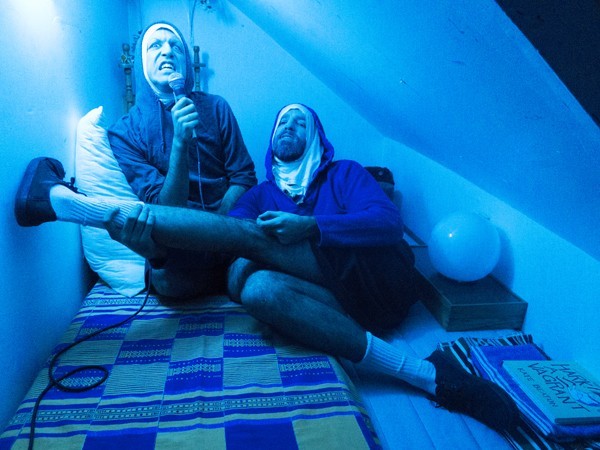 What happens when you take two sister nuns, played by Jaime Maseda and Mark McCloughan, who are stepped in Medieval tradition, and make them perform in avant garde settings? That's essentially the premise behind No Face Performance Group's Abbot Adam: Evensong, which will be celebrating the vernal equinox at Fringe Arts on Wednesday. Expect the unexpected in this event which will include "cabaret-like canticle, confessional, and karaoke." Wednesday, March 18, 8:00pm, $15, Fringe Arts, 140 North Columbus Boulevard 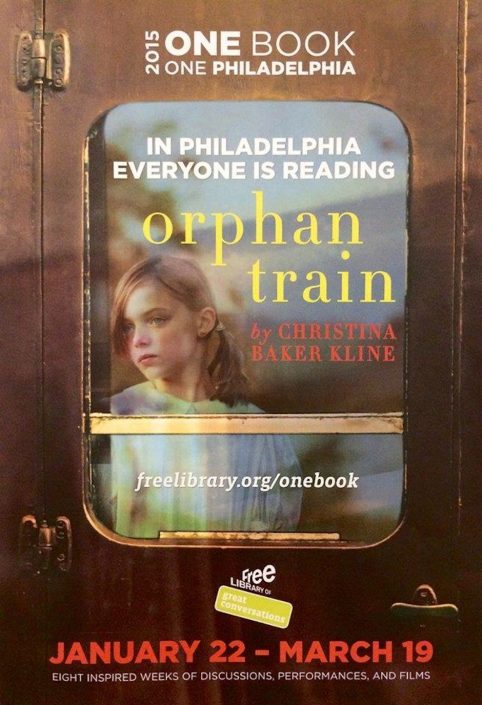 One Book, One Philadelphia Grande Finale 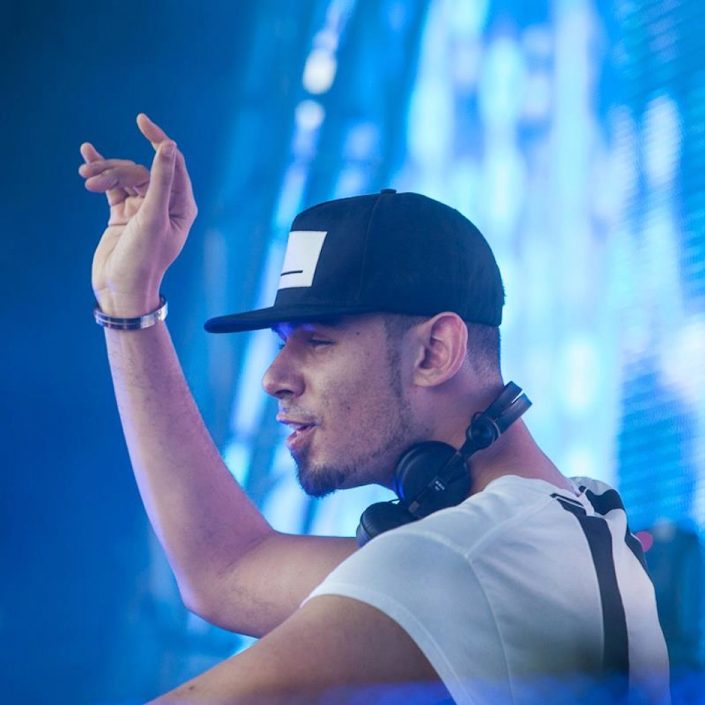 Afrojack at the TLA

Forbes magazine named Afrojack to the "World's Highest Paid DJs List" back in 2012, and the performer is still under 30 years old. He's a Grammy award-winning producer who has written for pop moguls Madonna and Chris Brown, and was one of the first ever DJs to sign an annual residency at the Wynn Resort in Vegas. Now, he's bringing his talents to Philly for a one-night only show at the TLA on Thursday, guaranteed to have you jamming in the isles. Thursday, March 19, 8;30pm, $40, Theatre of the Living Arts, 334 South Street