A handful of pop music’s biggest stars were in Philadelphia last night for Q102’s annual Jingle Ball at the Wells Fargo Center. HughE Dillon was there to photograph the acts, which included everyone from Iggy Azalea and Ariana Grande to Sam Smith and Nick Jonas. He also gathered a few juicy tidbits about some of the stars:

See the sparkly dimple-full photos from the evening below: 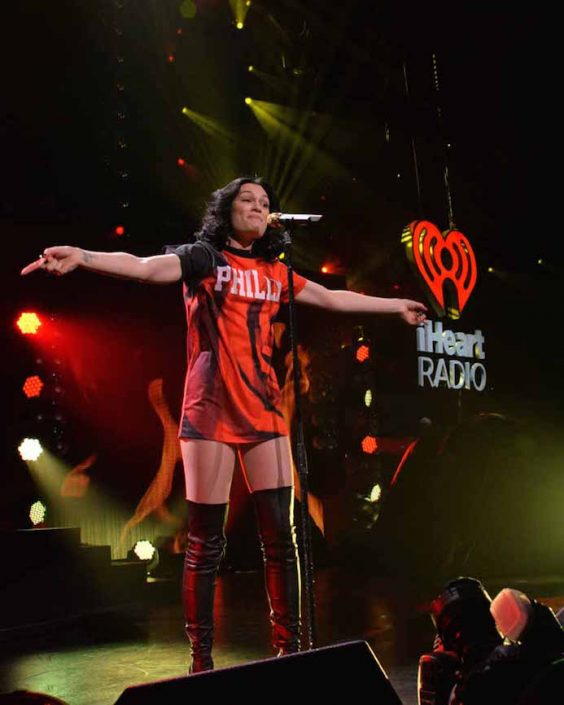 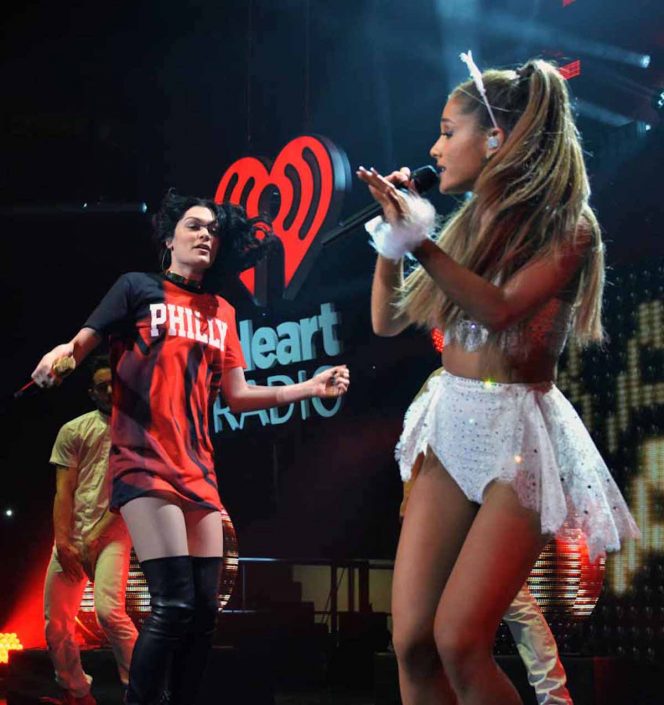 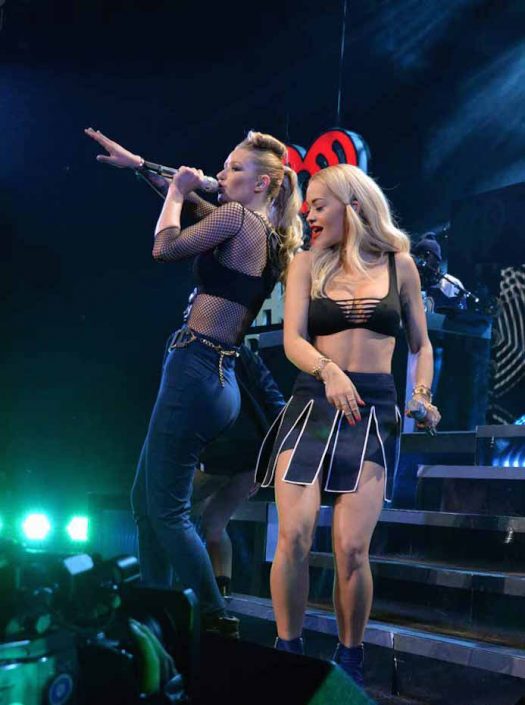 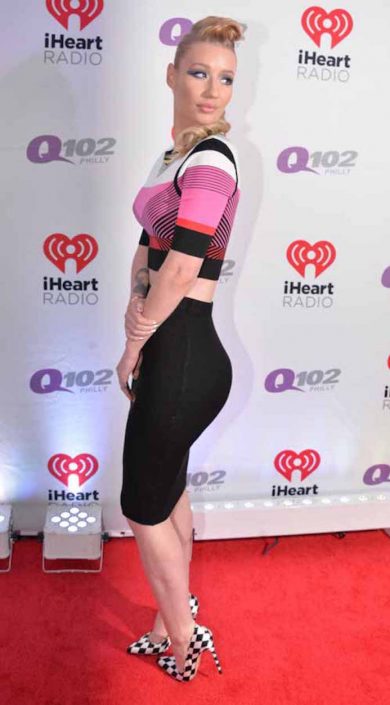 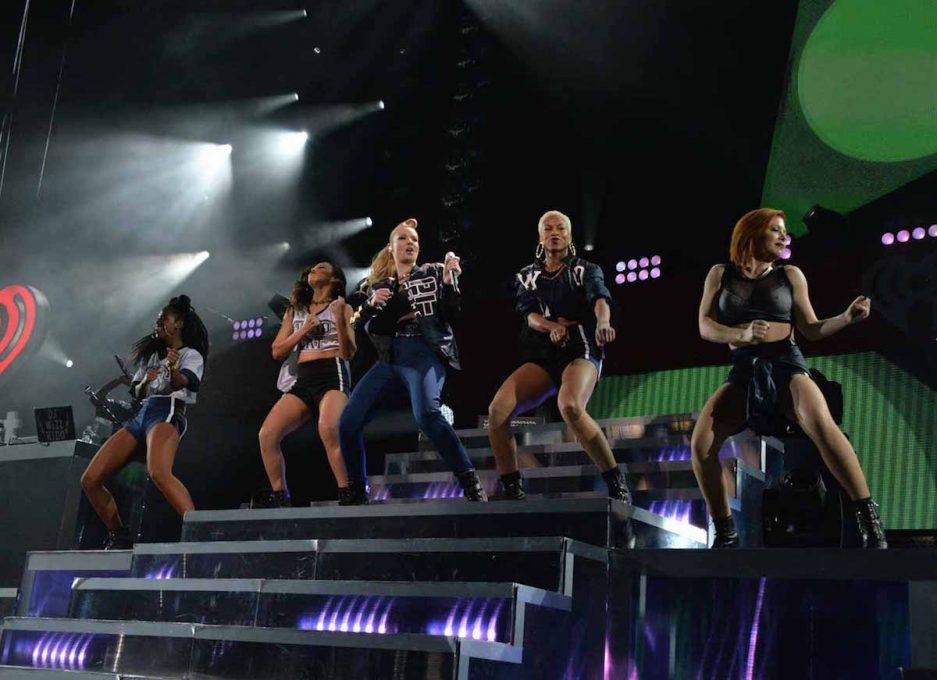 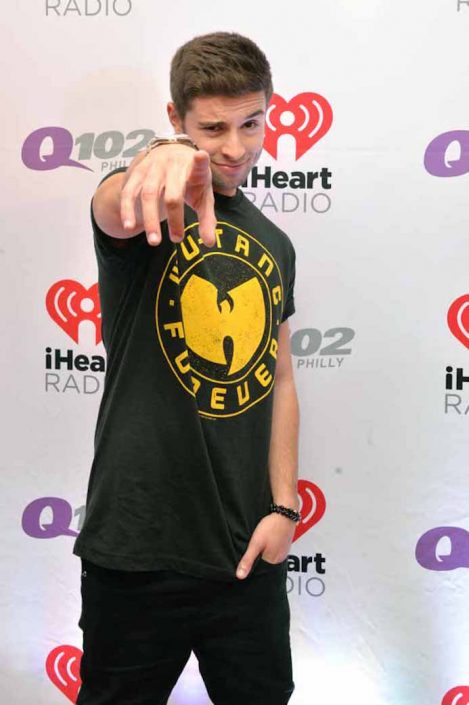 Jake Miller performed at the pre-party at XFINITY Live!, and later introduced Sam Smith at the Jingle Ball. 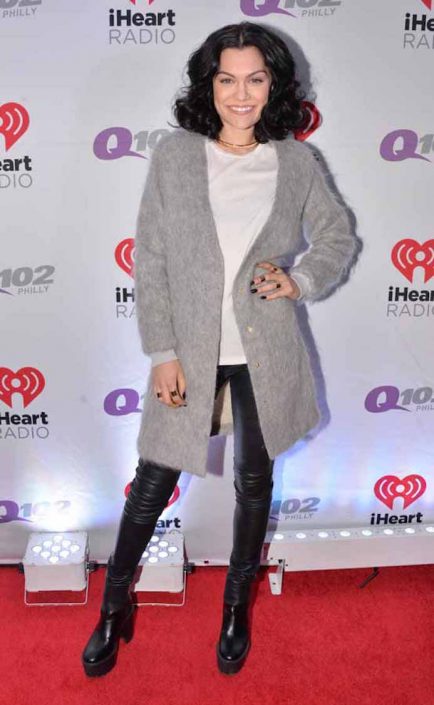 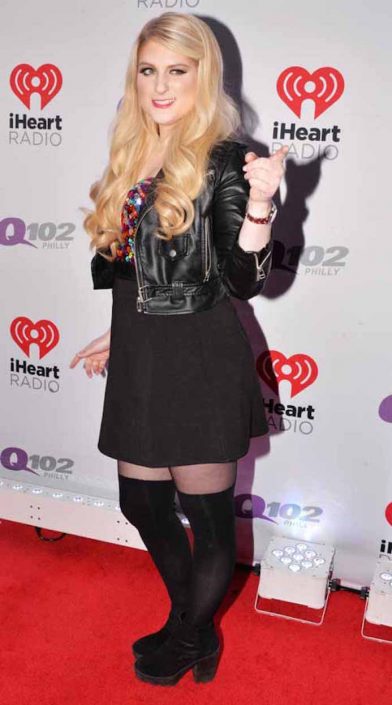 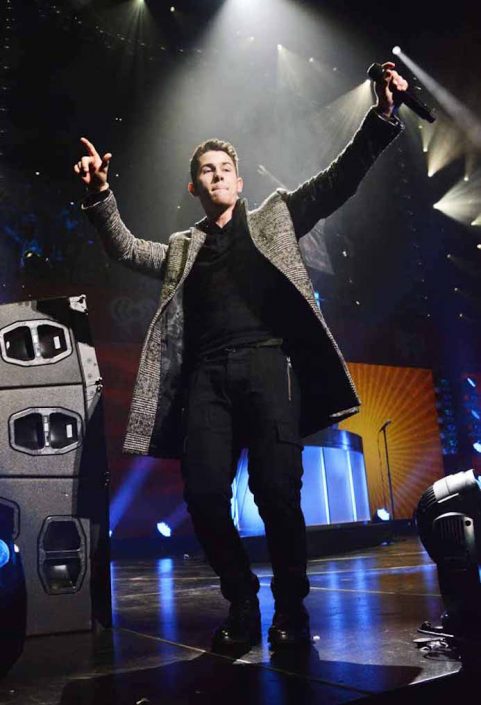 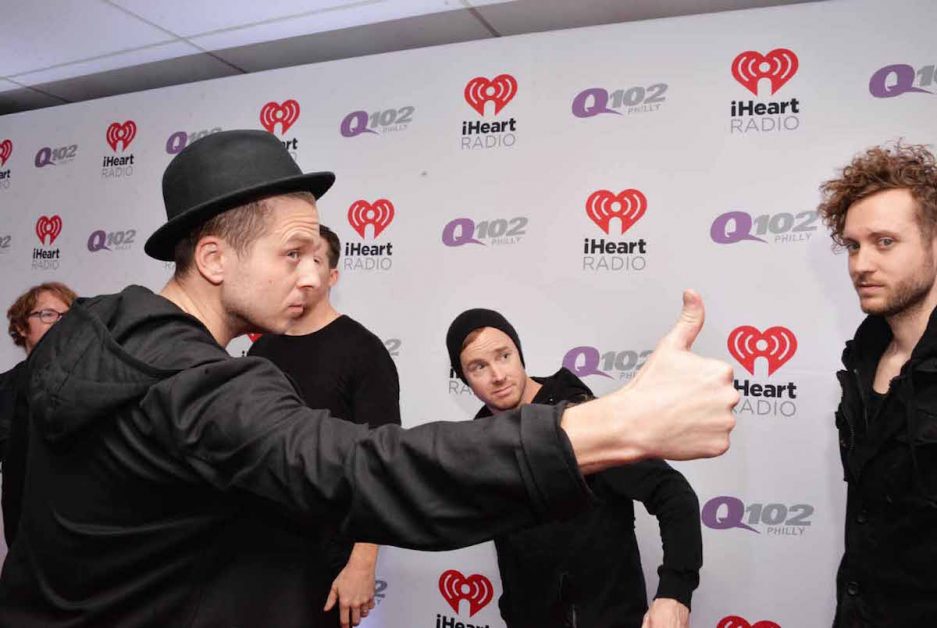 One Republic on the red carpet. 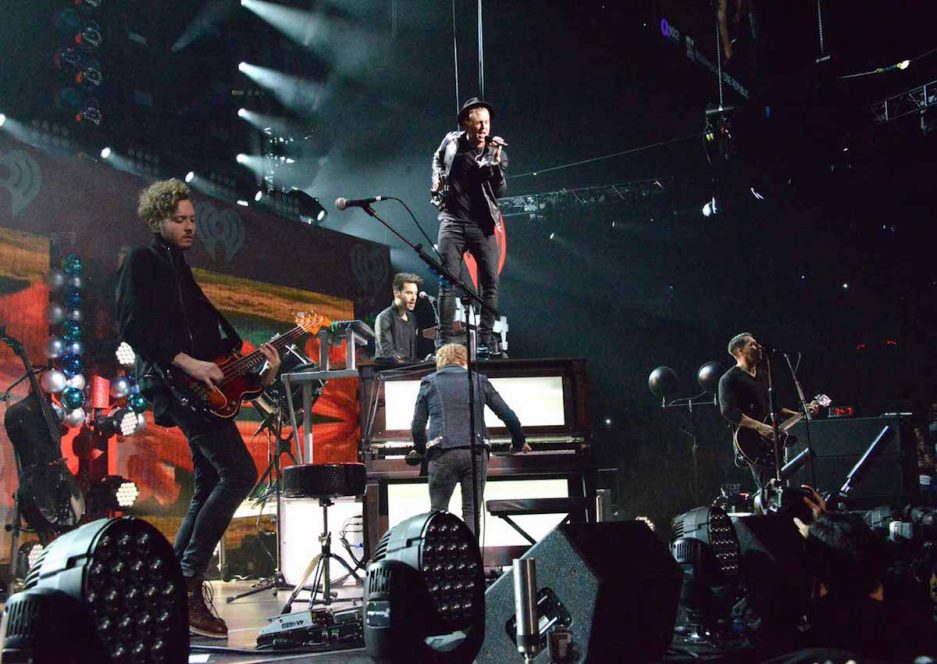 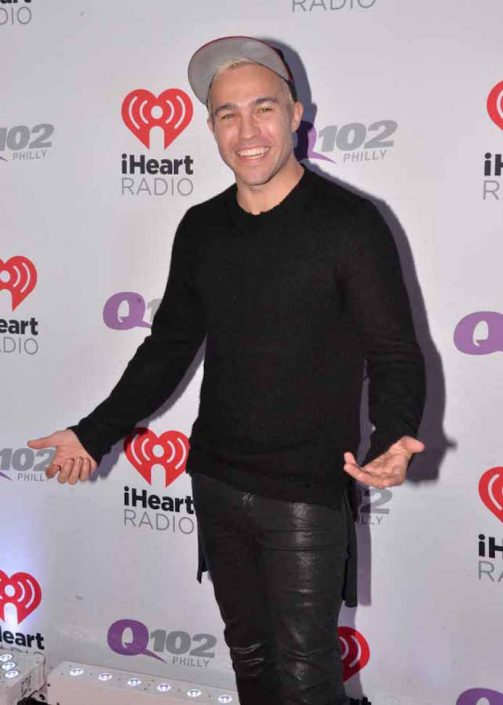 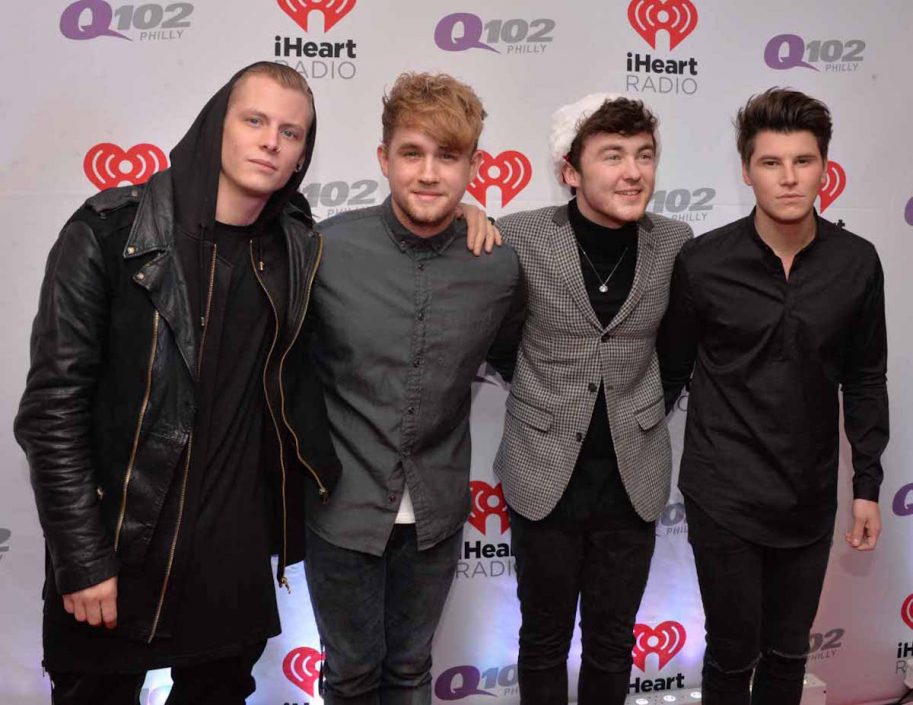 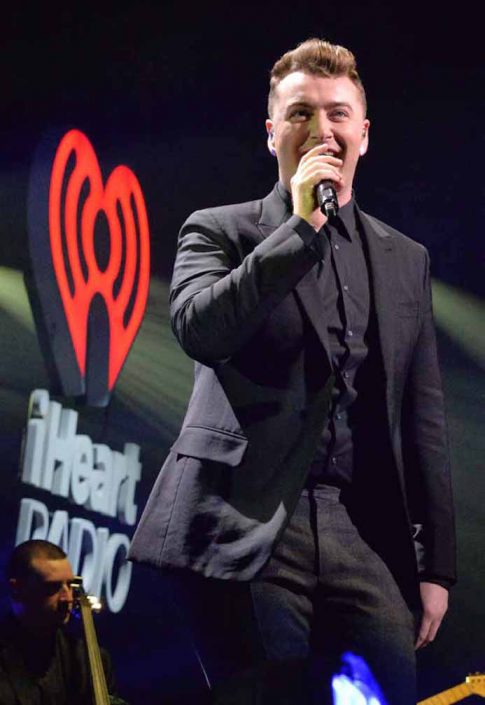 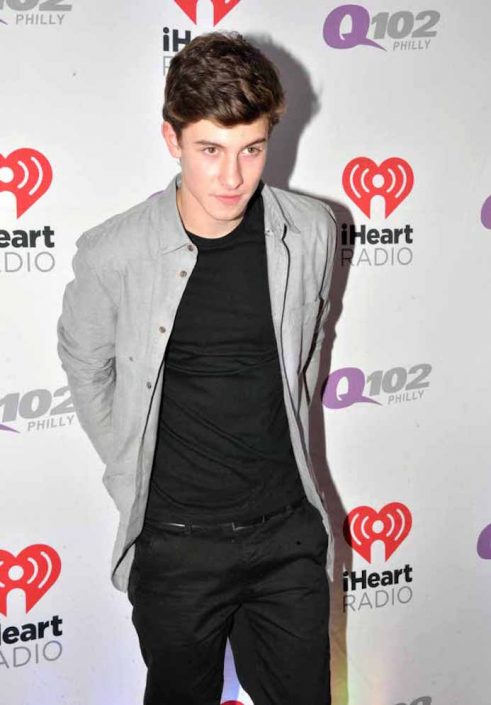