Weather Screws Up Chris Rock’s Trip to Tony Luke’s, But He Makes it to Ritz Five Winter storm/Nor’Easter Damon might not have packed a powerful punch in the Philadelphia area but it’s wreaking havoc along the Coast and New England. Case in point? Wintery conditions delayed Chris Rock’s plane on his press junket to visit five cities in one day to promote his new film Top Five,  opening Friday, December 12th.

Originally Rock was schedule to run up the Rocky Steps, but that was changed yesterday, due to the impending storm. Plan B was that he would make cheesesteaks at Tony Luke’s noon, but then Damon happened and his plane didn’t get to PHL until 1 p.m. From there he headed straight to the Ritz Five, where he popped in for about 5 minutes to greet a crowd of Power 99 and WDAS radio winners waiting to screen the new movie. Rock gave a shout out to the Eagles and booed the Baltimore Ravens, which was a little odd since that’s his next stop on his trip. From there he’s on to Washington D.C. and then Atlanta.

Maybe we’ll get more out of him next time. See some shots I got of him and the crowd this afternoon at Ritz Five. 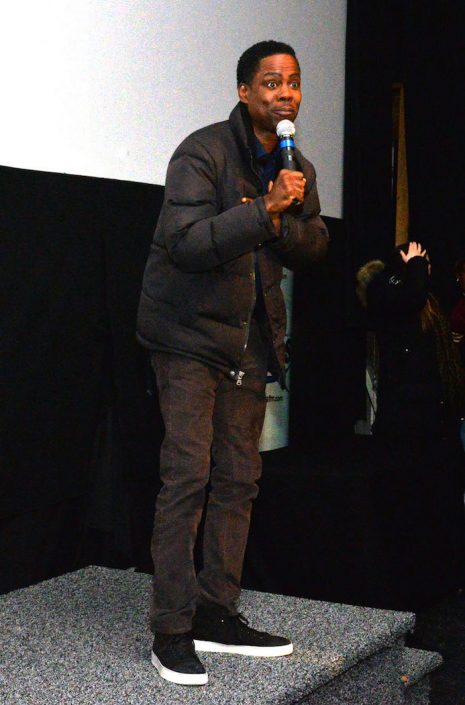 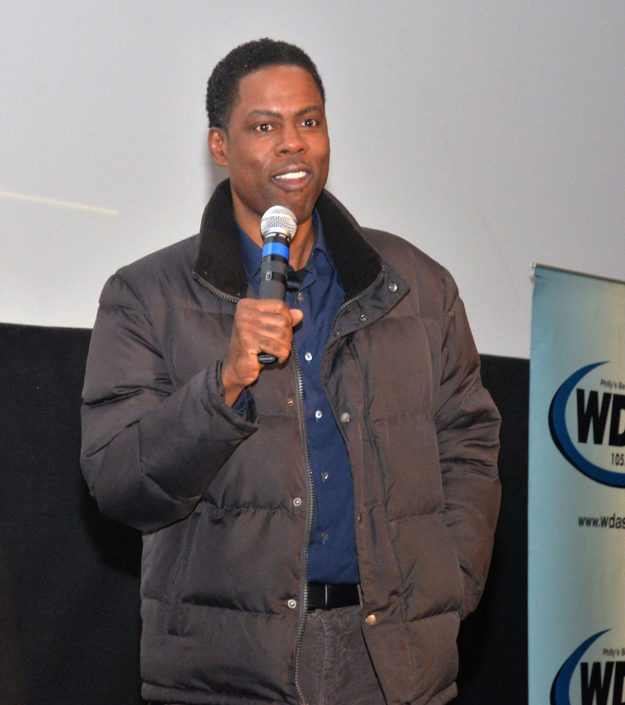 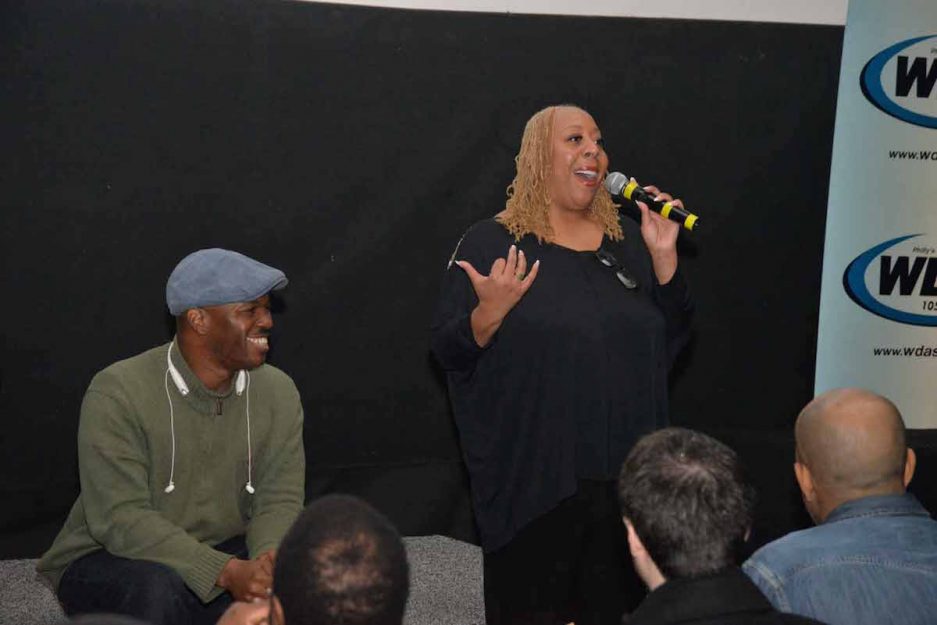 Patty Jackson from WDAS was MC for the day. 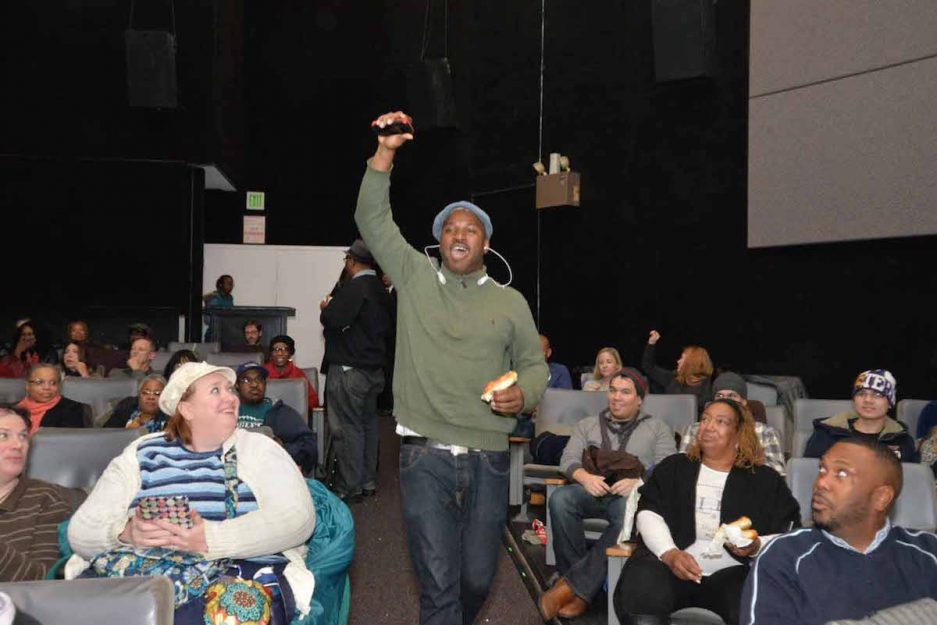 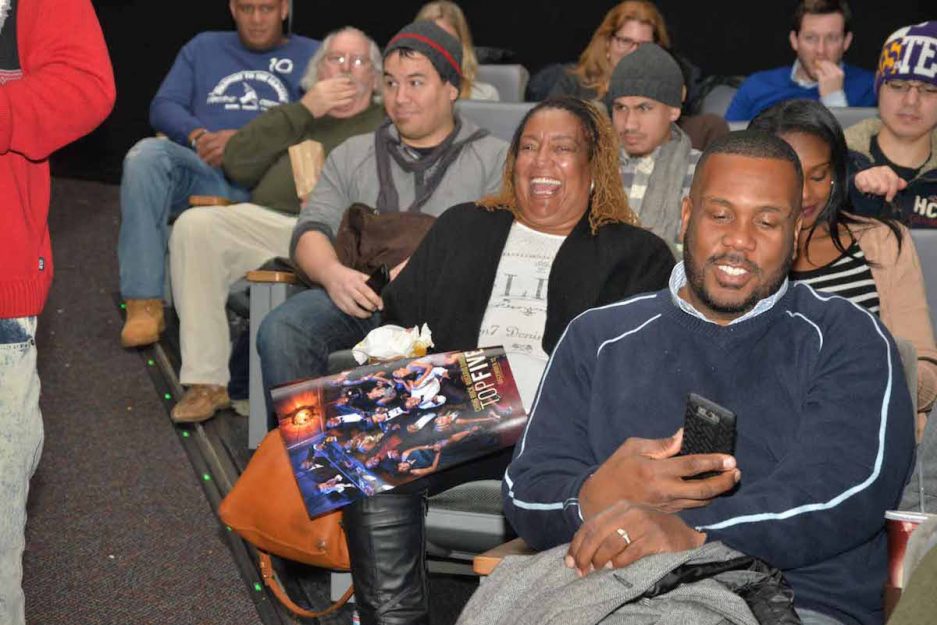 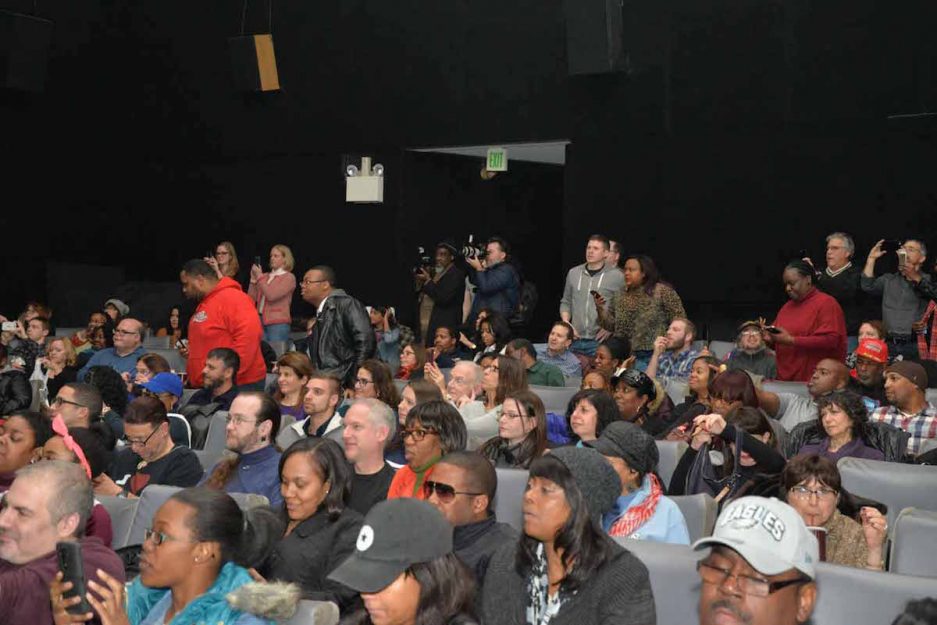 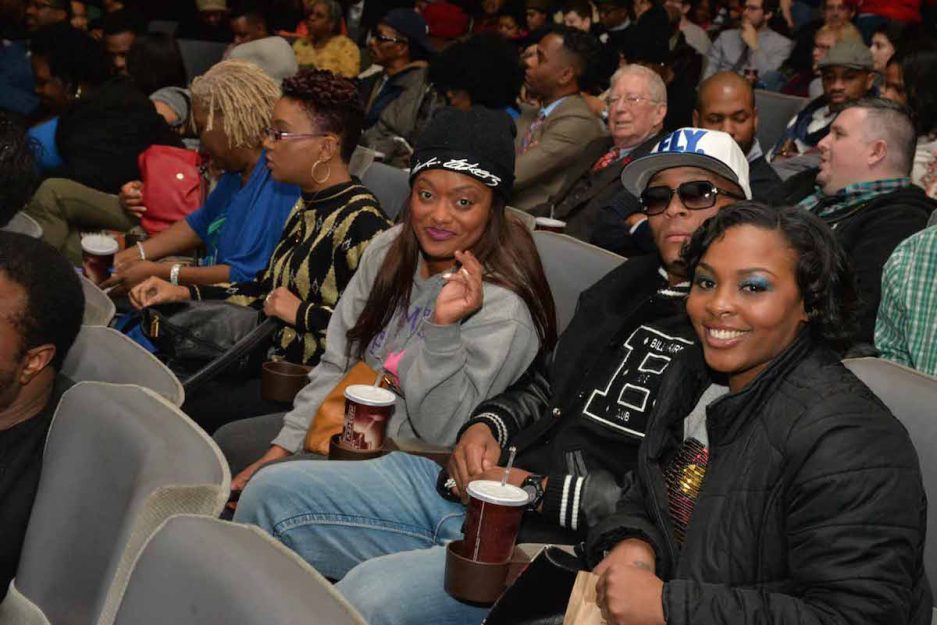 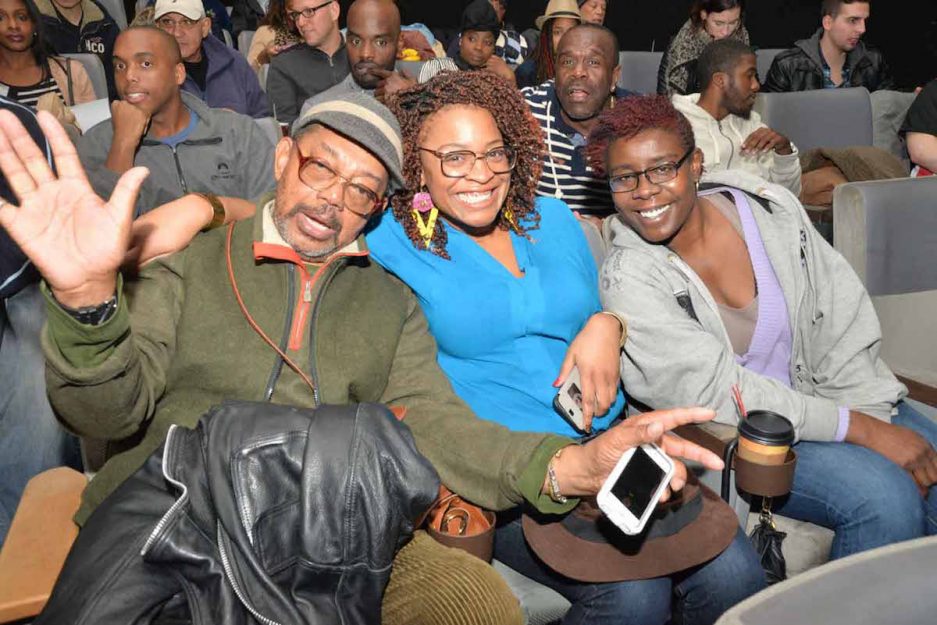