Want to See Celebs In the Buff? 25 Years of PETA’s Sexiest Nude Ads Are Coming to Rittenhouse People for the Ethical Treatment of Animals (PETA) isn’t exactly known for its subtlety, and over the past 25 years the group’s advertisements have sparked many a conversation. Next month, a retrospective exhibit showing some of their most salacious ads will get people talking in Rittenhouse Square.

Wednesday, December 3rd through Sunday, December 7th, Twenty-Two Gallery will host Naked Ambition: 25 Years of PETA’s Sexy Celebrity Ads. Their iconic Rather Go Naked Than Wear Fur campaign has seen everyone from The Go-Go’s and Christy Turlington to Wendy Williams and Taraji P. Henson (right) pose in the nude. Celebs like Olivia Munn, Pamela Anderson,  Christina Applegate, Kim Basinger,  TLC’s Chilli, and even Steve-O have jumped in front of the camera wearing little more than tattoos or body paint.

Support PETA by getting an eyeful of this unique exhibit during its limited engagement. Twenty-Two Gallery is located at 236 S. 22nd Street and the show will hold an opening reception on Wednesday, December 3rd from 6:00-8:00 p.m. 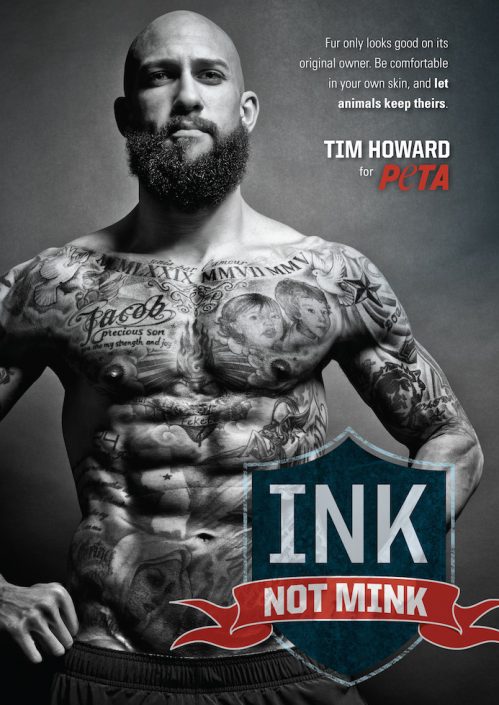 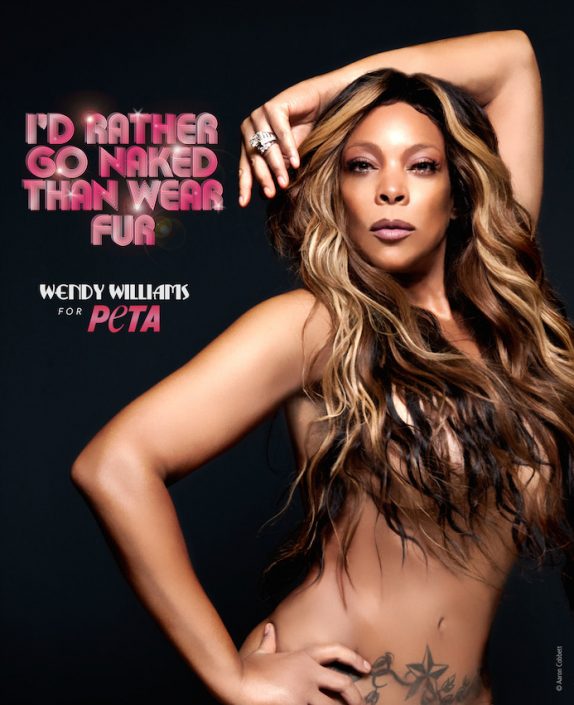 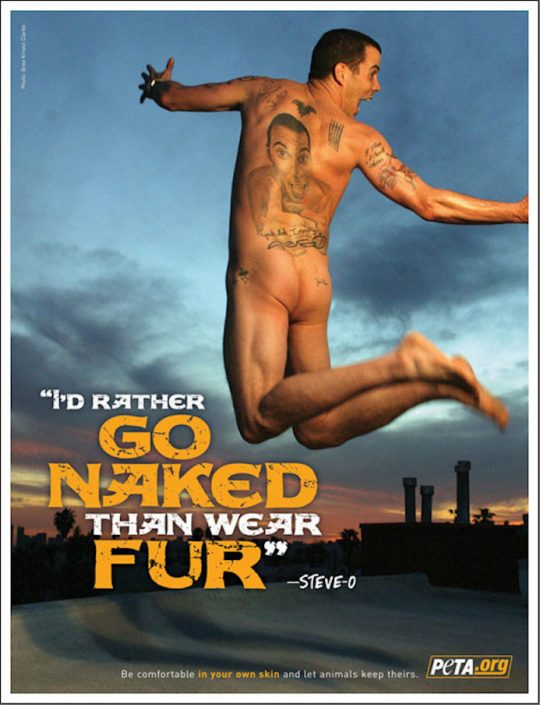 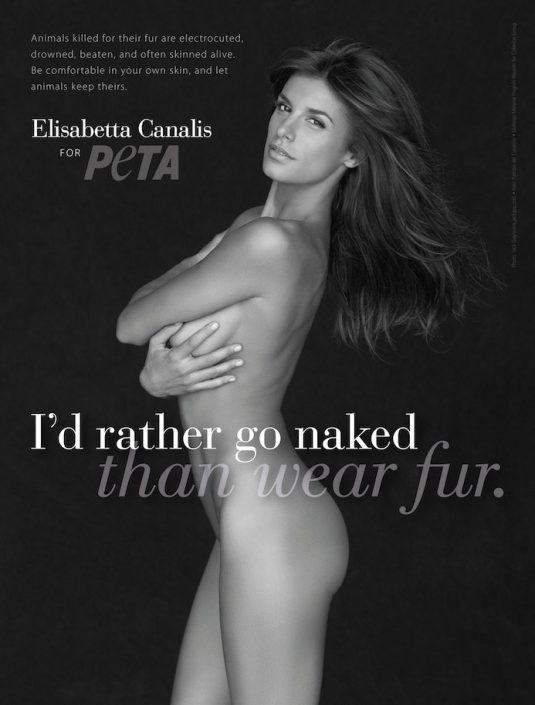