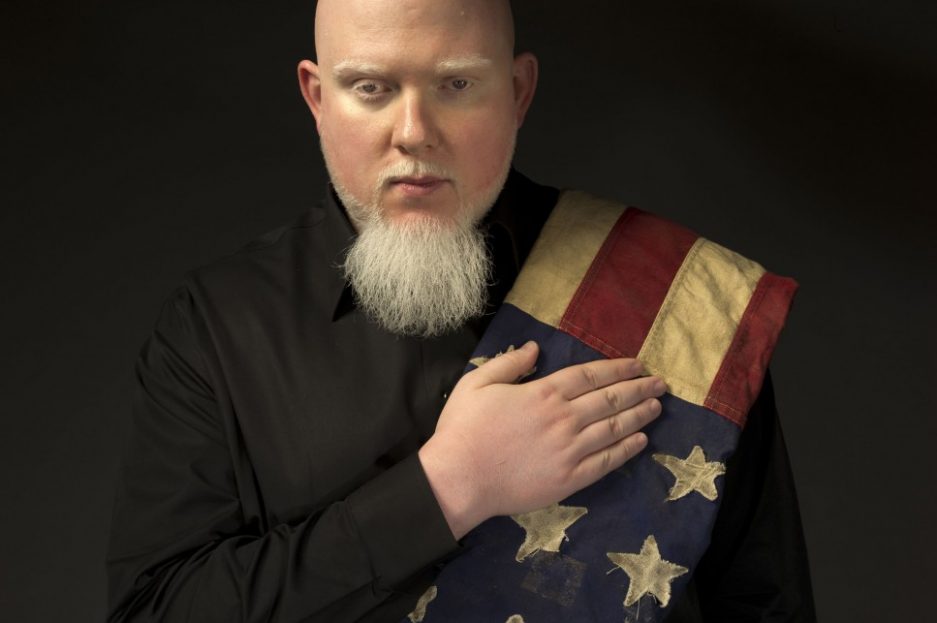 Ali Newman (aka Brother Ali) tackles serious issues like racial inequality and the power of the U.S. government in his songs. His powerful lyrics have landed him in hot water with the recording industry, but he refuses to be held back. Also a serious social activist, Brother Ali infuses each of his songs with a passion that reflects the man behind the mic. Listen before you go: "Uncle Sam Goddamn." Monday, October 27th with Bambu and DJ Last Word, 8:00 p.m., Union Transfer, 1026 Spring Garden Street. 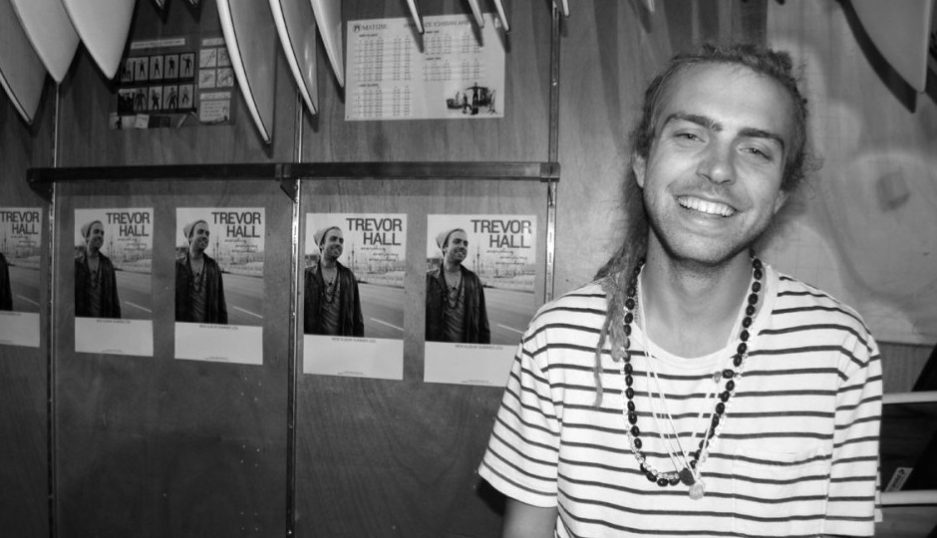 Singer-songwriter Trevor Hall has been finding success lately with his infectious sound, which blends folk, bluegrass, and reggae. With tattoos covering his body and dreadlocks that go on forever, Hall's guitar skills and lyricism should make for a show so summery you may forget the late-October chill. Listen before you go: "Well I Say...."Tuesday, October 28th with Cas Haley, 8:00 p.m., World Cafe Live Philadelphia, 3025 Walnut Street. 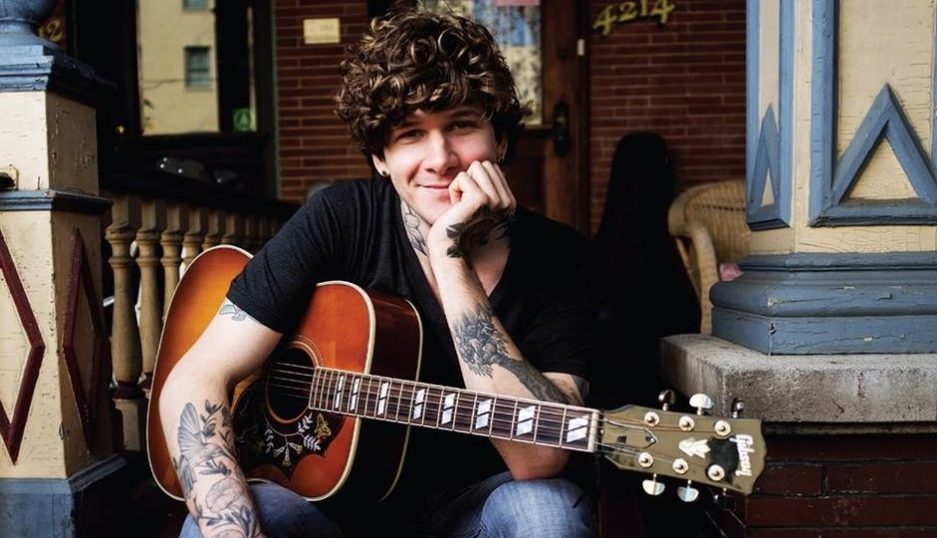 Local singer-songwriter Matt McAndrew started playing solo gigs just a few years ago, and he's already all over your TV screen. After turning chairs on this season's blind auditions, Matt is competing on The Voice for Team Adam. Just last week he won his battle round singing Coldplay's "Yellow." Will he survive the next cut? See him on stage this week, after tuning in Monday and Tuesday for the latest results of The Voice. Wednesdays, October 29th, 7:00 p.m., World Cafe Live, 3025 Walnut Street. 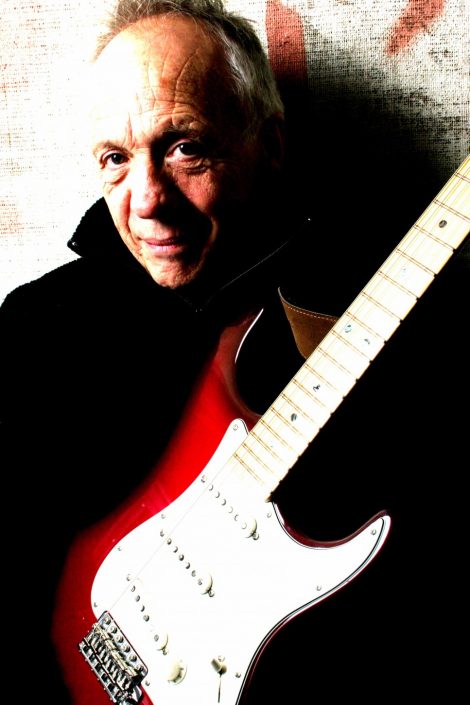 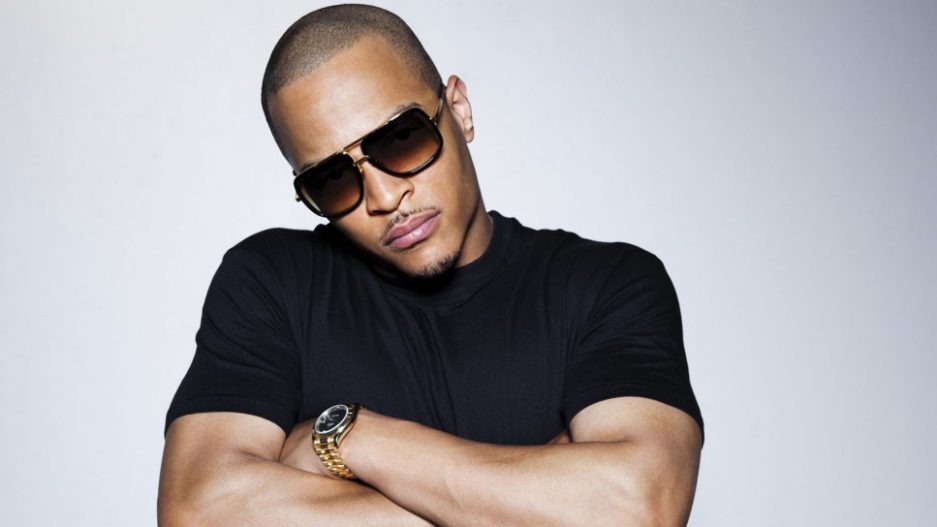 With a scary-good lineup, Powerhouse 2014 is the place to be in Philly on Halloween. Headliners T.I., J. Cole and Jeezy will be backed by the likes of Chris Brown and Trey Songz, making this show a real treat. The show starts at 6 p.m. and should go well into the night. No word on whether costumes are encouraged. Listen before you go: "No Mediocre" - T.I., "Power Trip" - J. Cole. Friday. October 31st, with Chris Brown. Trey Songz, French Montana, Jeremih, Kid Ink, Migos, Bobby Shmurda and K. Camp, 6:00 p.m., Wells Fargo Center, 3601 S. Broad Street. 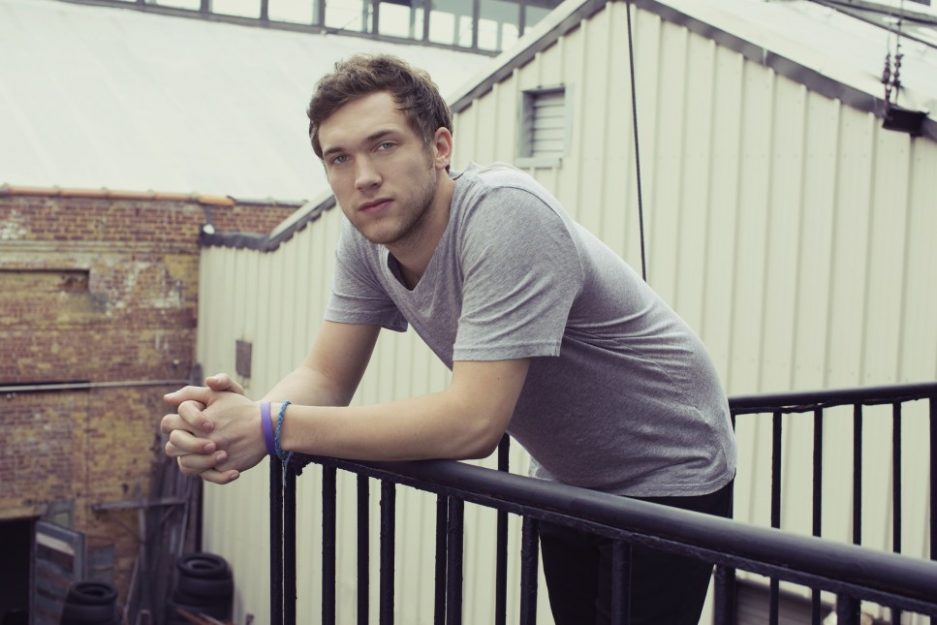 The American Idol winner has quickly become a household name with a number of infectious acoustic singles. Already supporting his second album release, Phillips has found his way onto today's music scene. Kick off November with a trip across the river to see this soulful vocalist. Listen before you go: "Home." Saturday, November 1st, 9:00 p.m., Harrah's Resort Atlantic City, 777 Harrah's Boulevard. 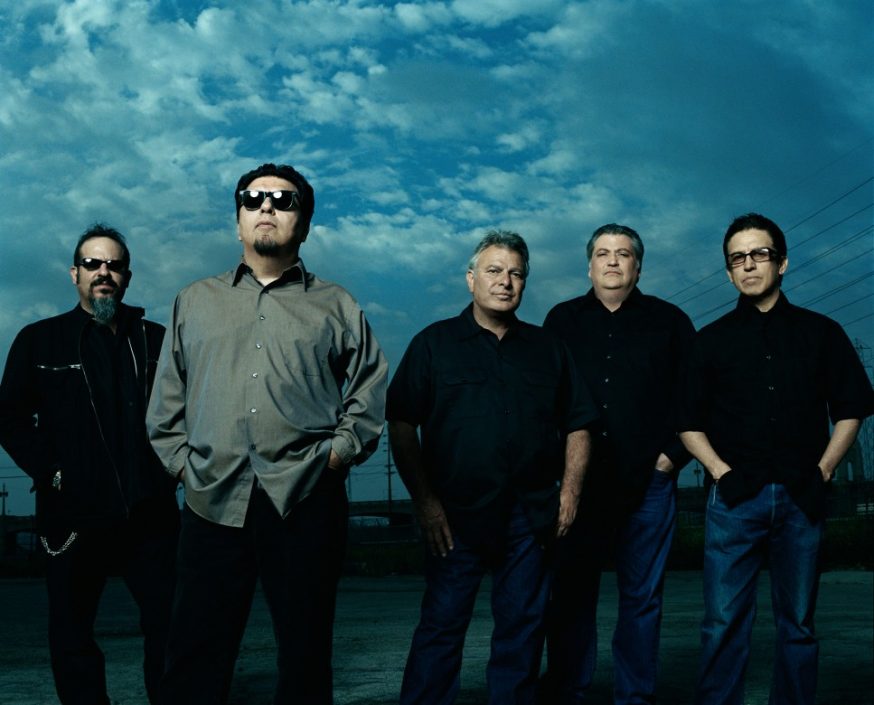 One of the great bands of Latino rock, Los Lobos found mainstream success with their cover of Richie Valens' "La Bamba" in 1987. The group's eclectic sound encompasses rock, blues, Tex-Mex, country, R&B and Mexican folk, making them one of the most diverse groups to see this week. This is an all-acoustic set, but that should only highlight the musical ability of this iconic group. Listen before you go: "La Bamba." Sunday, November 2nd, 8:00 p.m., Merriam Theater, 250 S Broad Street.