This past weekend Chestnut Hill turned into Hogsmeade as the fourth annual Harry Potter Festival transformed Germantown Avenue into the magical world of witches, goblins, and wizards. 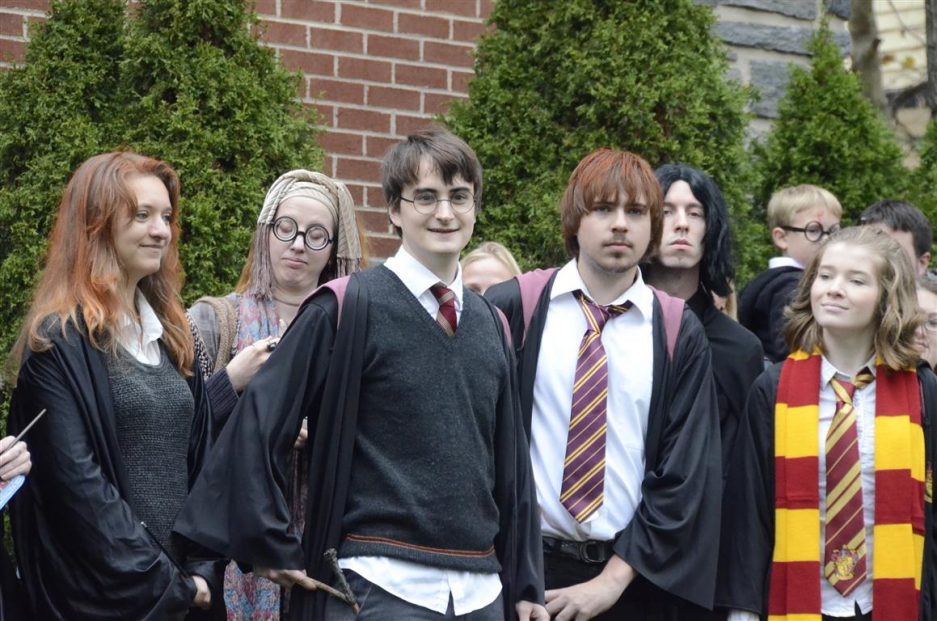 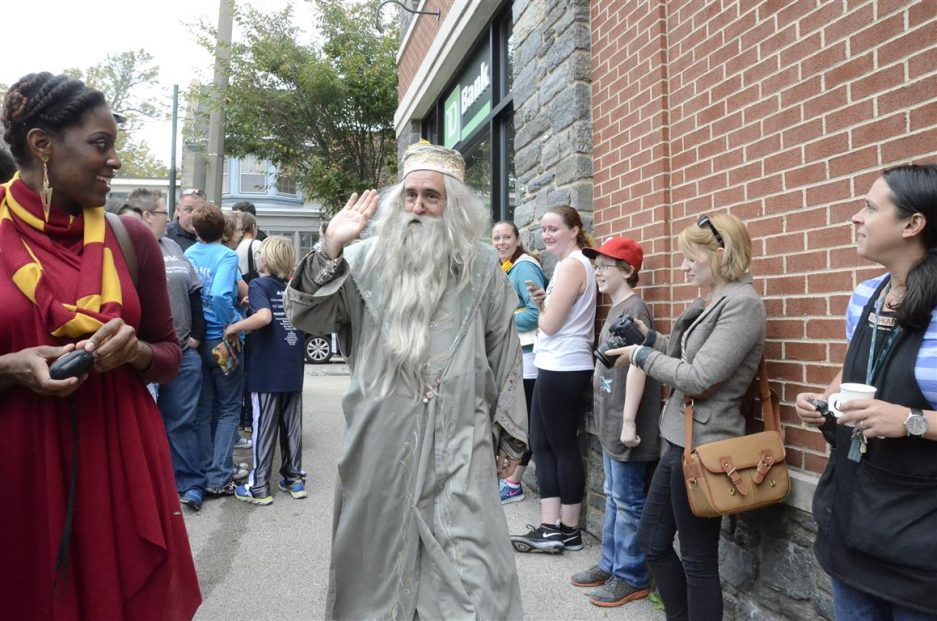 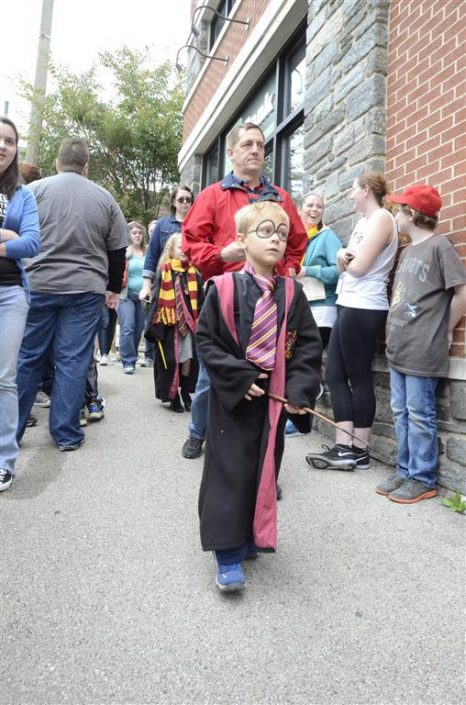 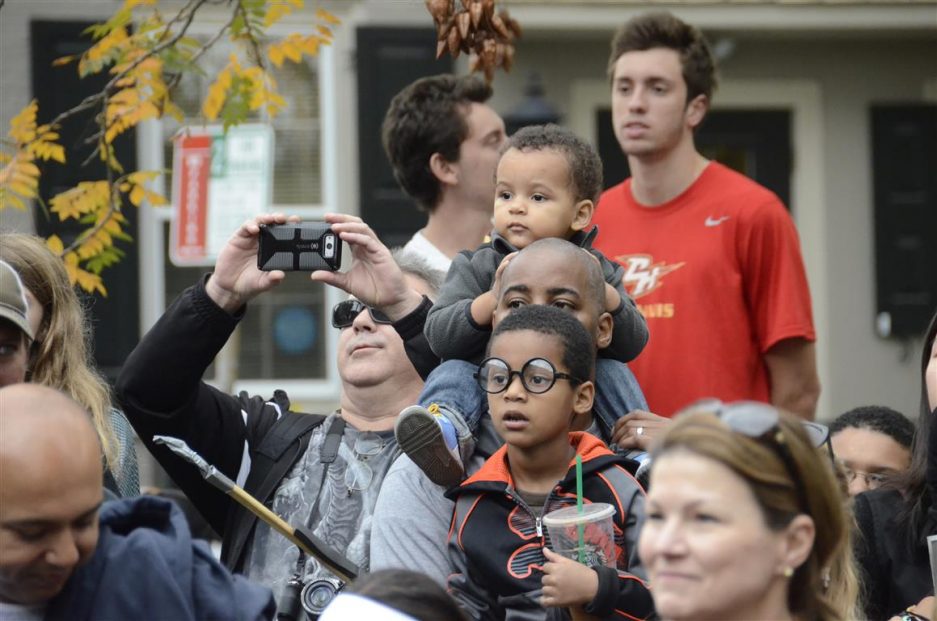 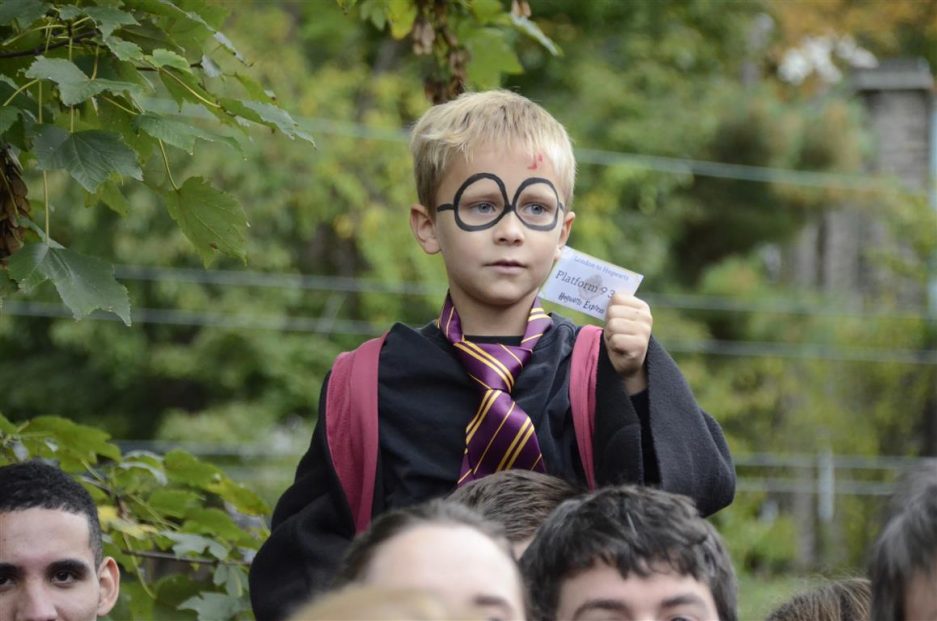 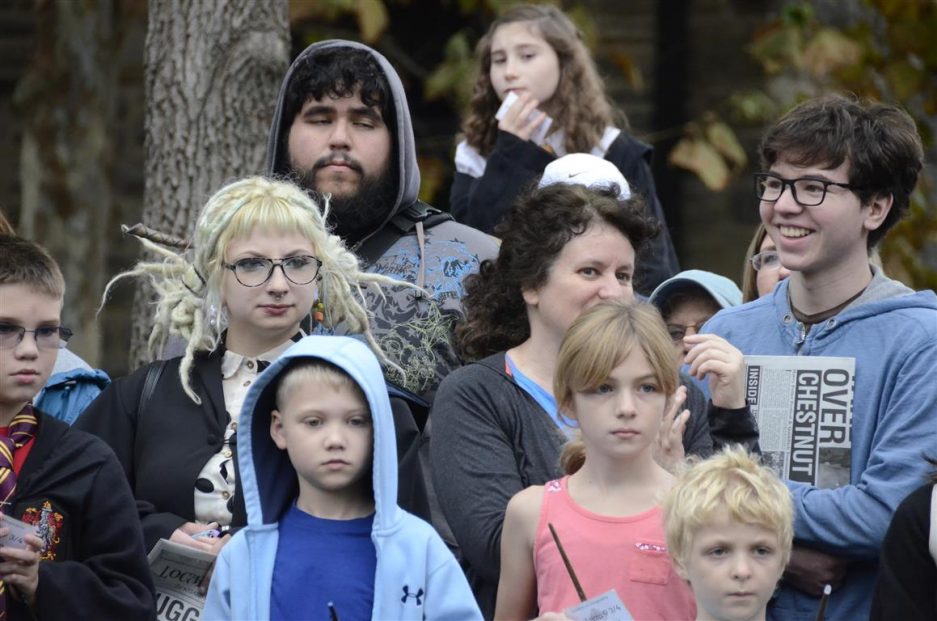 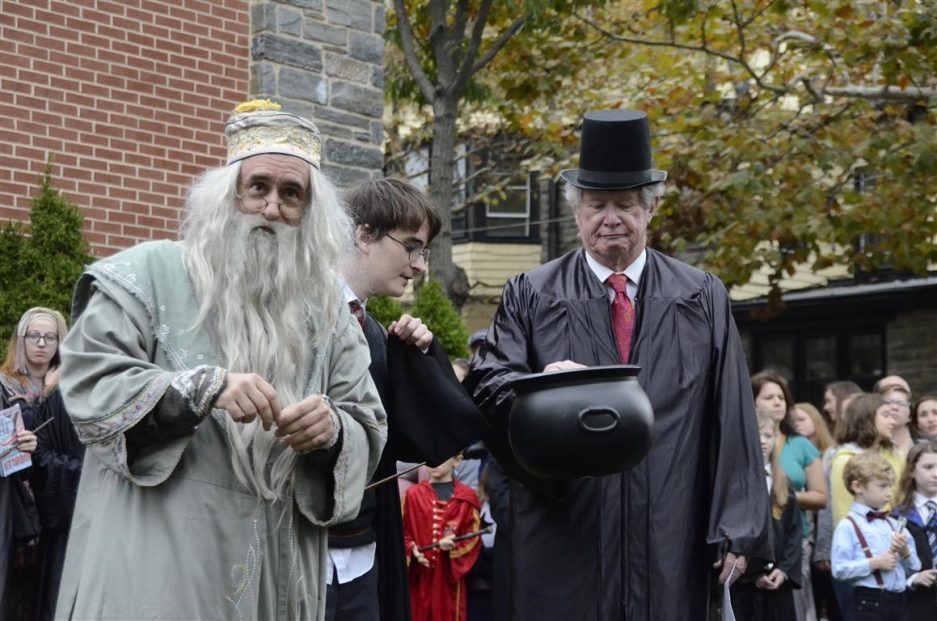 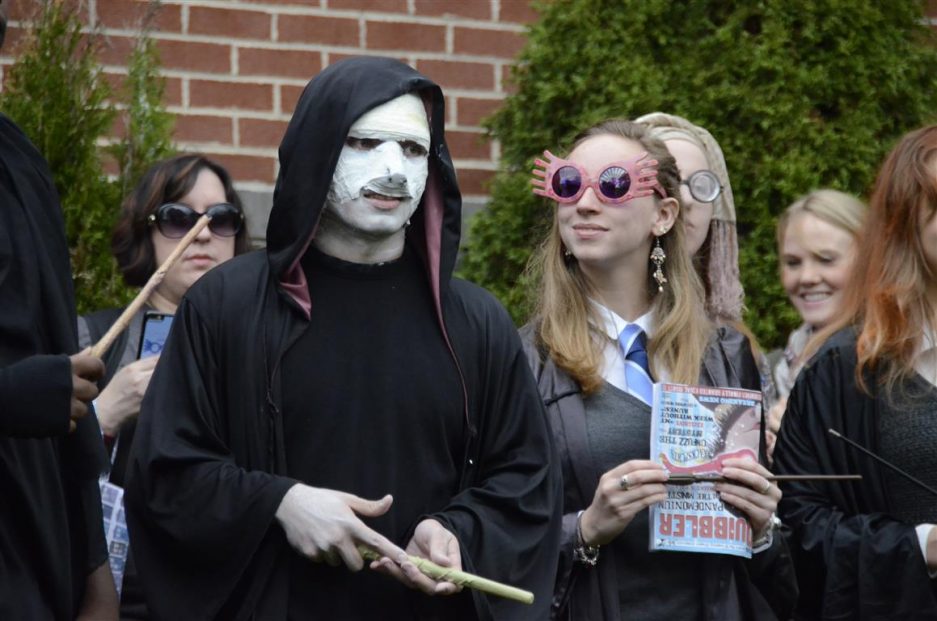 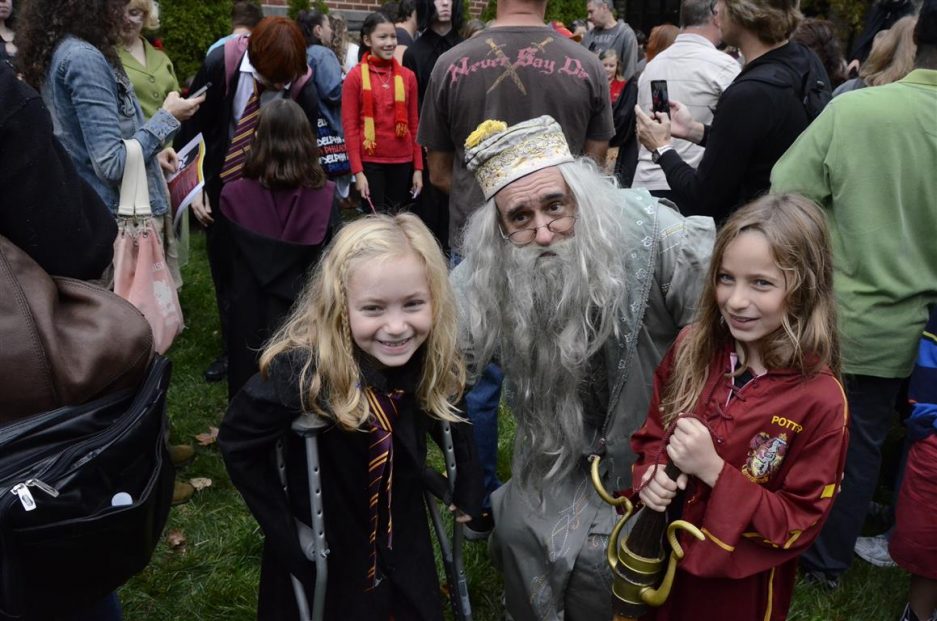 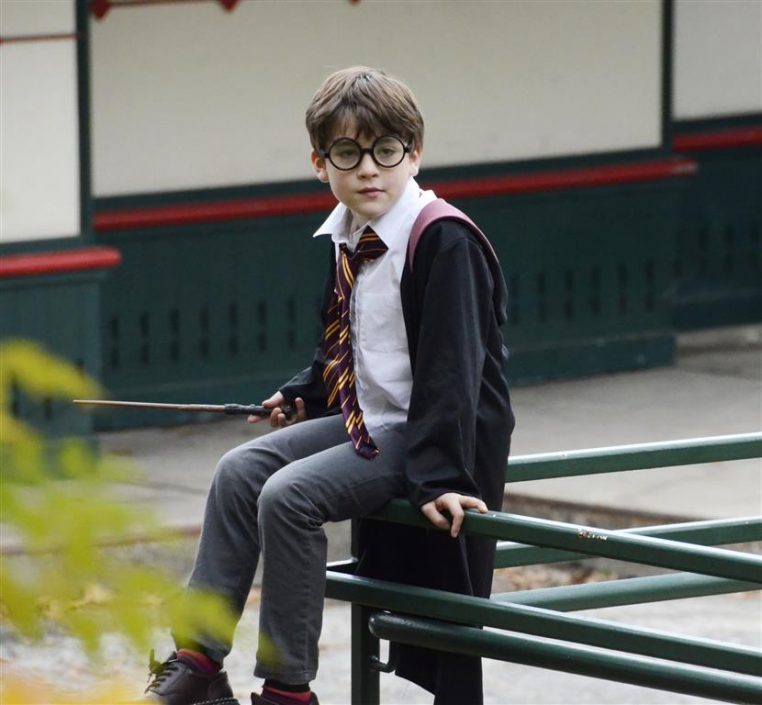 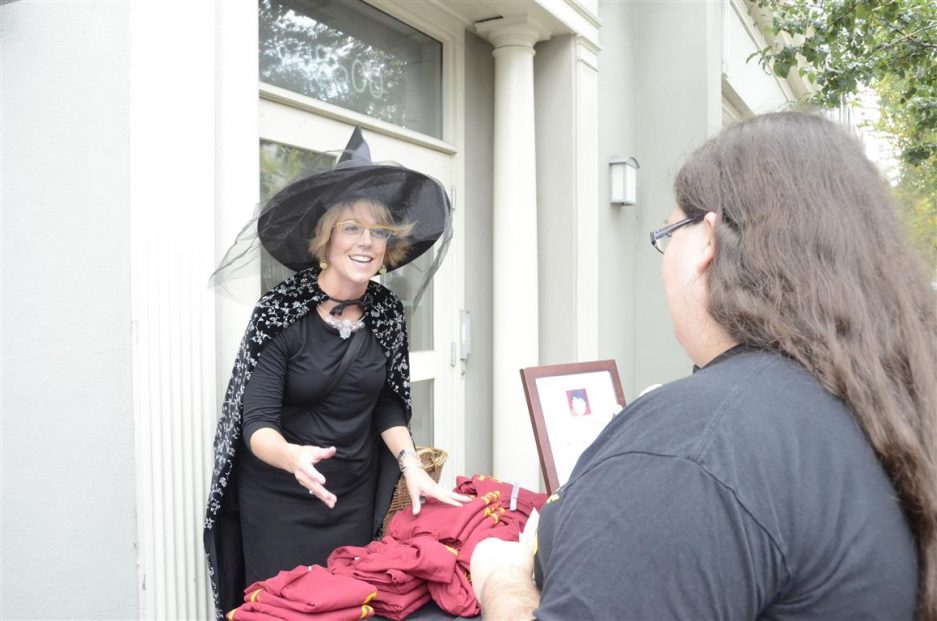 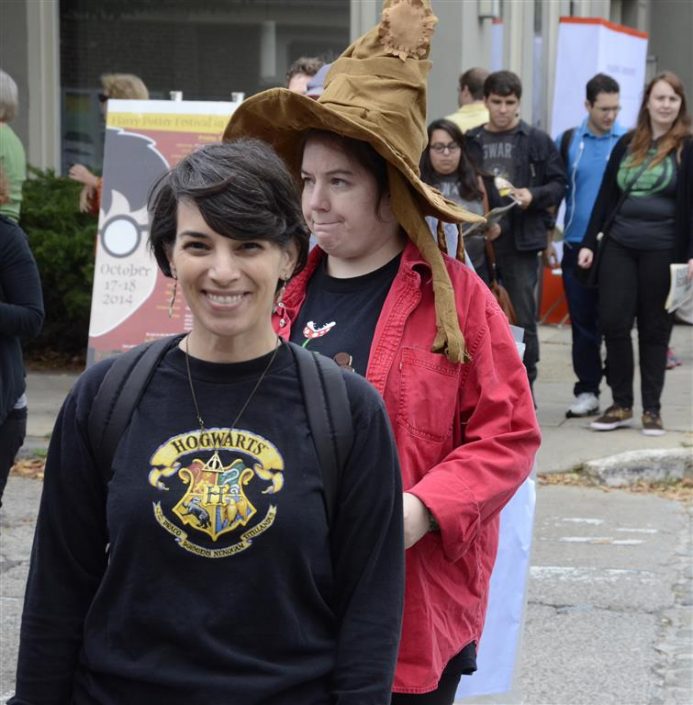 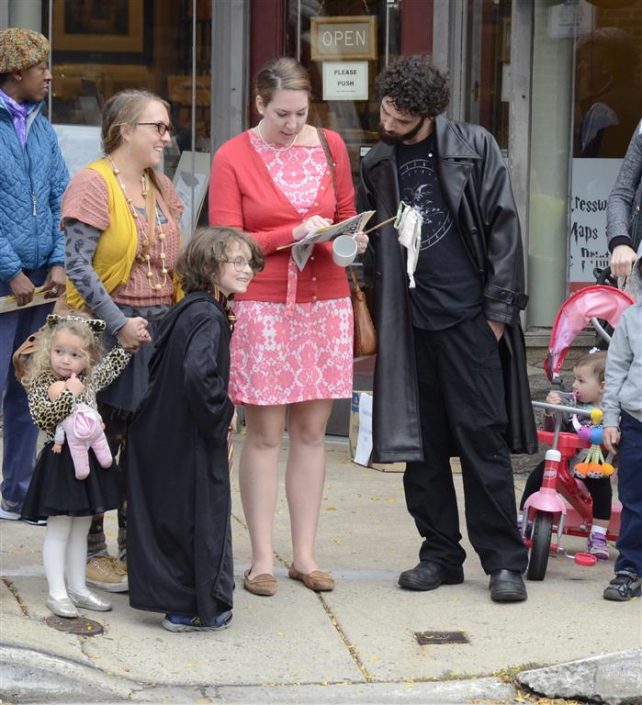 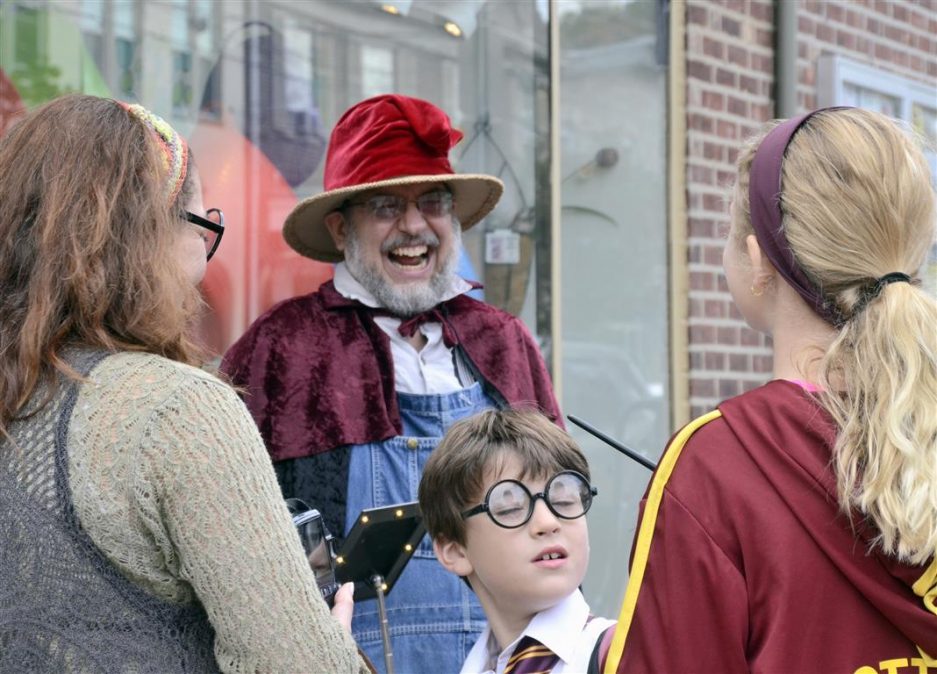 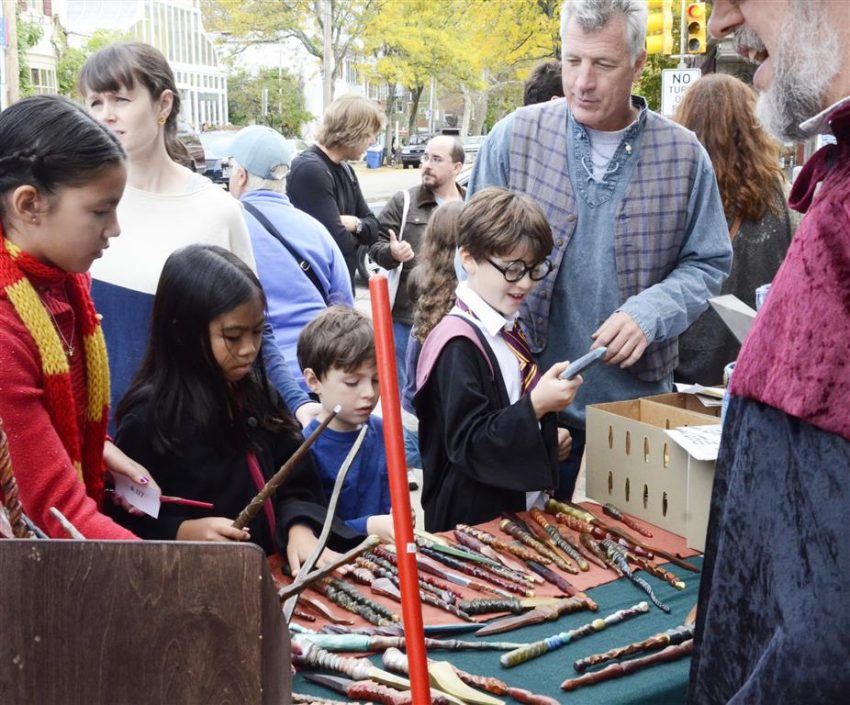 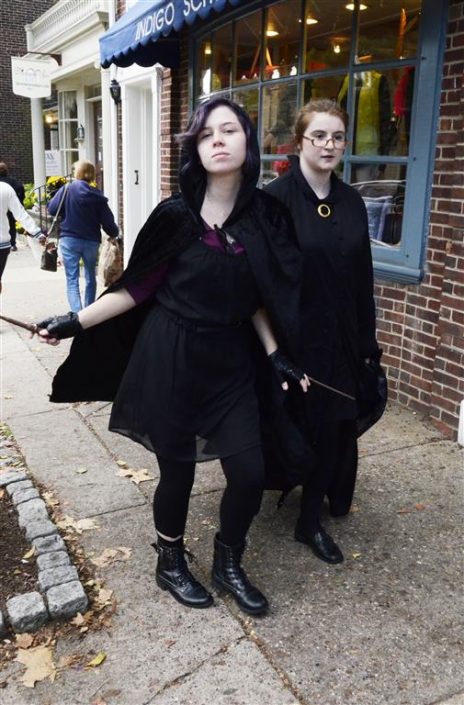 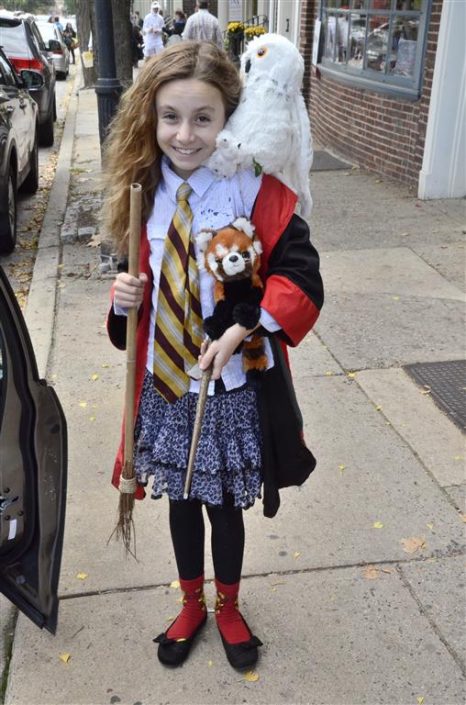 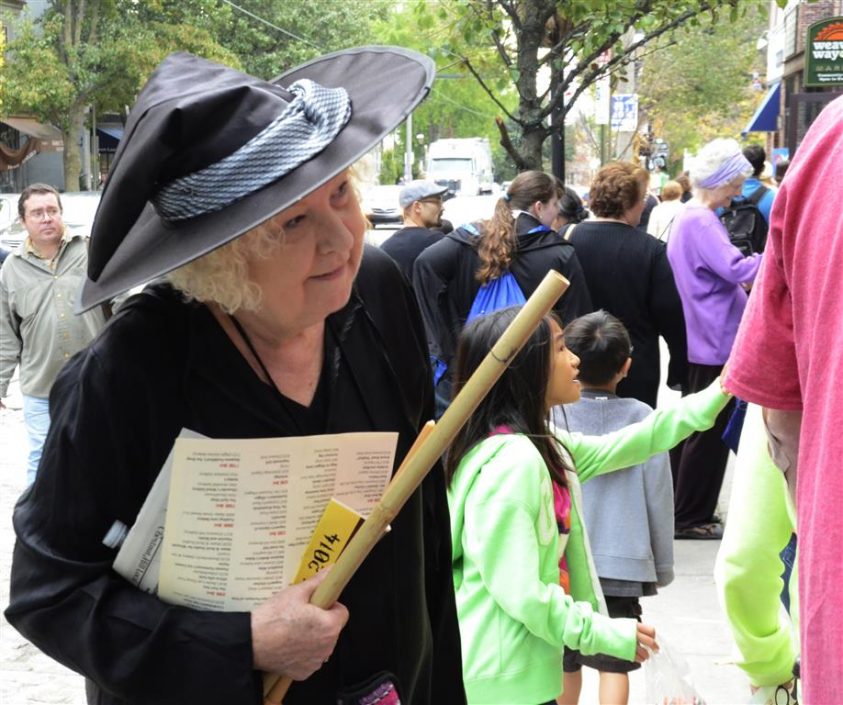 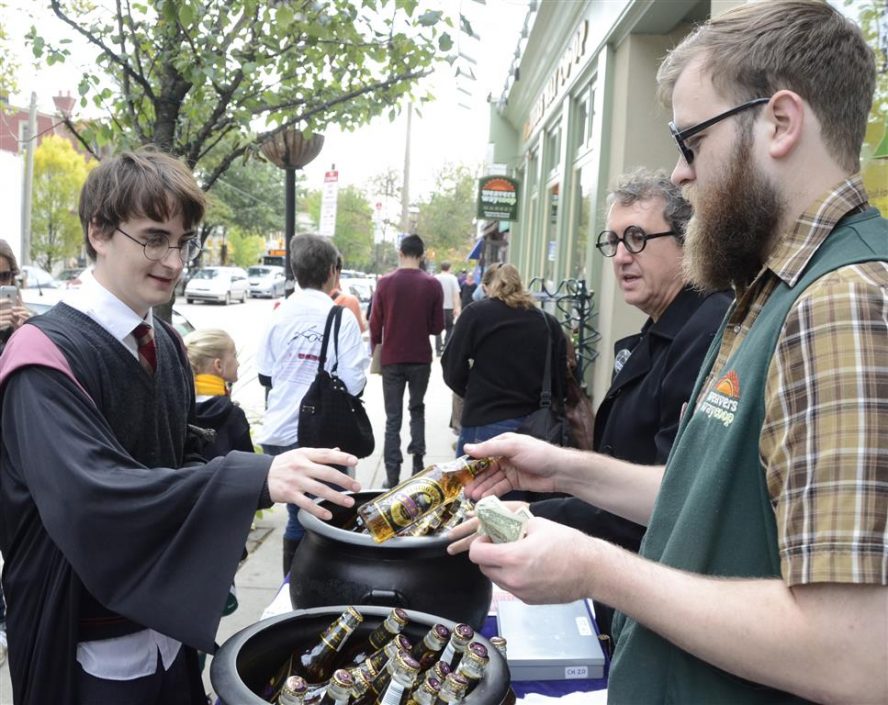 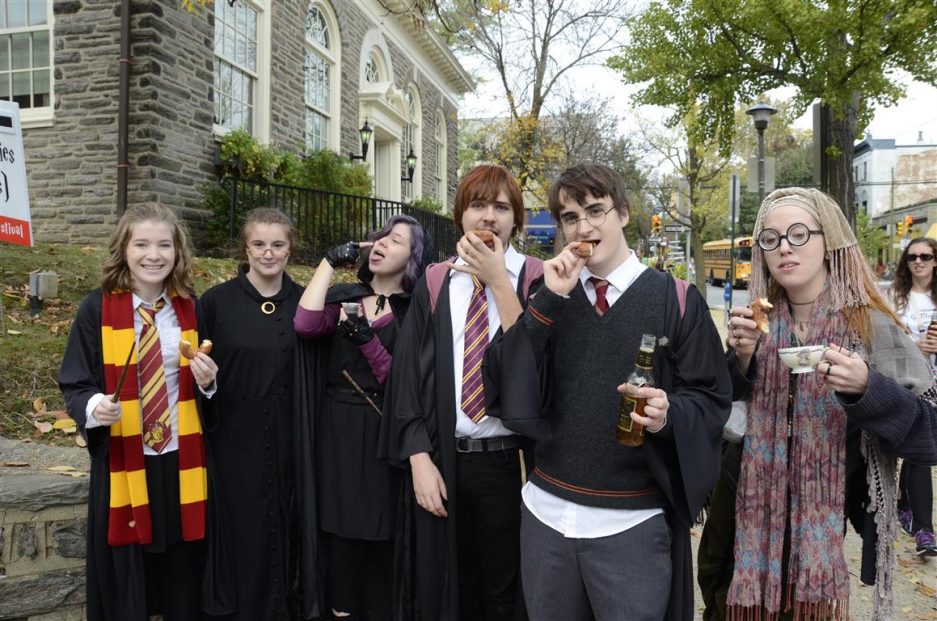 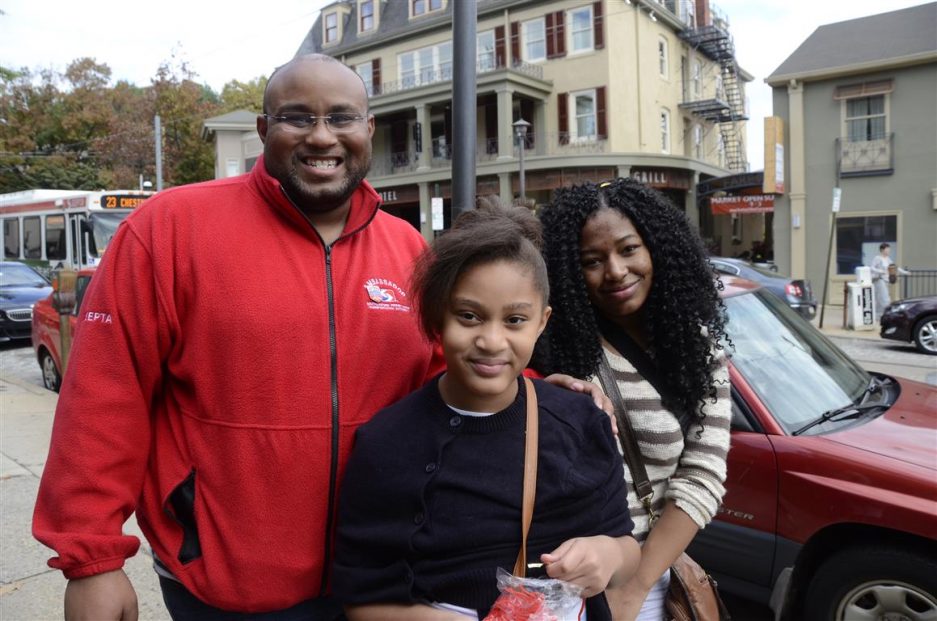 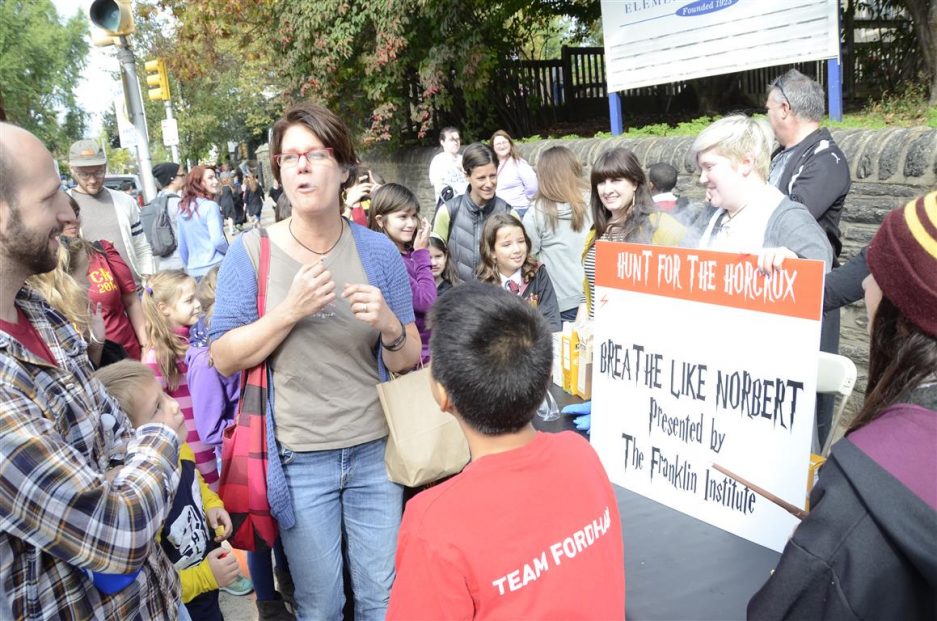 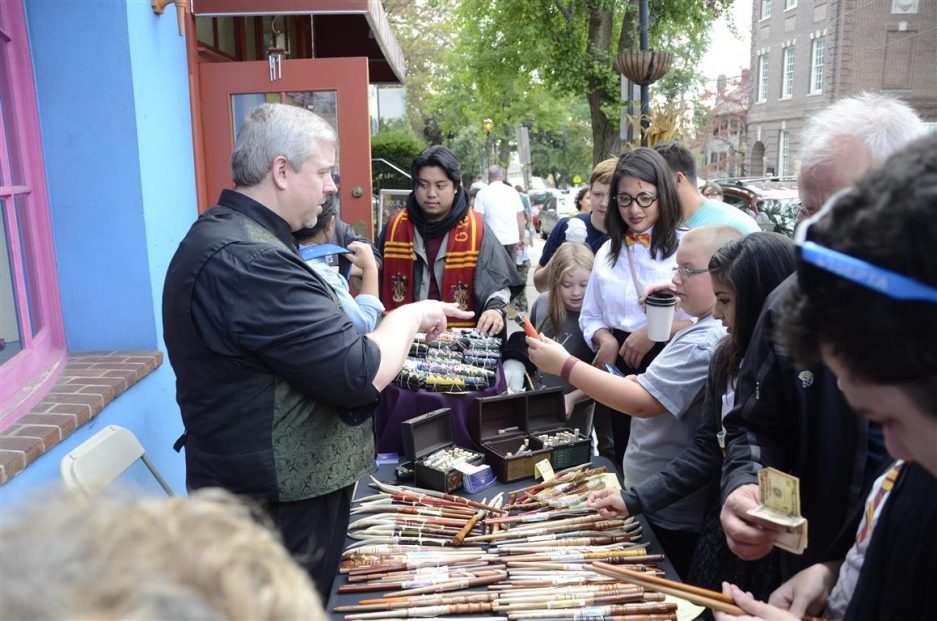 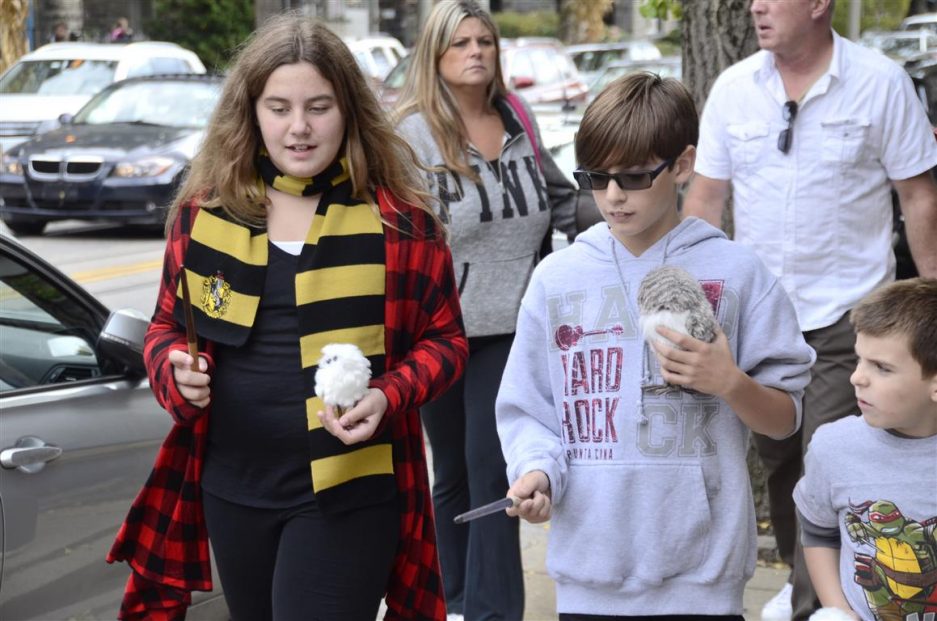 After the ceremony the characters and fans, many of who came dressed as Harry Potter characters or at least sported a witches hat or scarf, enjoyed one of the last days of Indian Summer, taking in the sights as well as all the Harry Potter activities that lined the street, like wand-making, dragon fire-breating and face-painting. Chestnut Hill restaurants offered Harry Potter-inspired edibles, like Golden Snitches and butter beer.