7 Shows to See in Philly This Week: Bastille and More | Ticket
Subscribe
Follow
I'm a scraper
This search result is here to prevent scraping 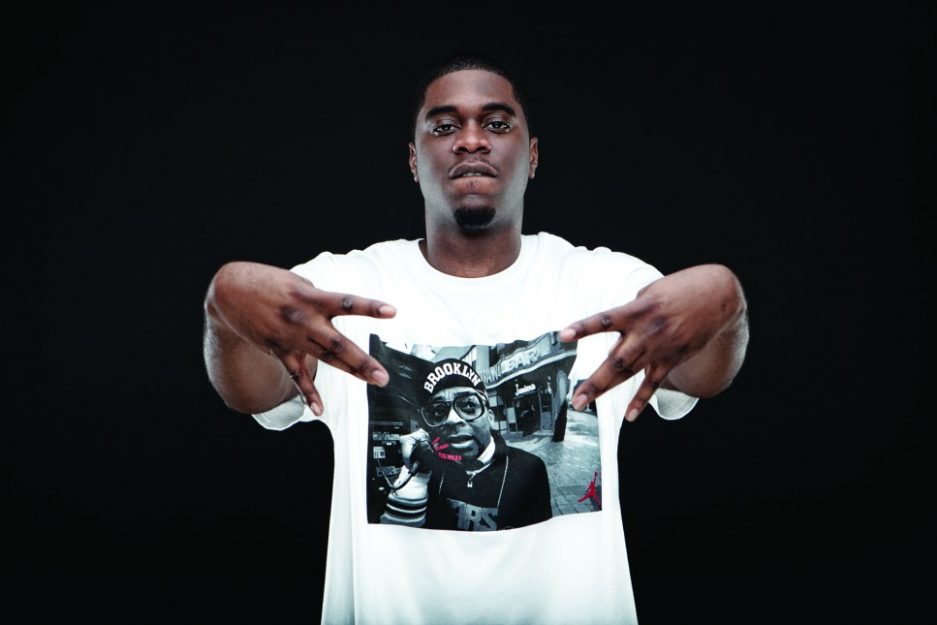 Acclaimed mix-tape artist, Big K.R.I.T. is at a turning point in his career. Now signed to the iconic Def Jam label, the Mississippi rapper has been hailed by critics and fans as the new sound of the South. Having worked with a varied array of artists from Chris Brown to B.B. King, Big K.R.I.T. has the potential to find mainstream success this year. Listen before you go: "Pay Attention," "Money on the Floor." Monday, October 6th with Two-9 and Ryshon Jones, 8:00 p.m., Theatre of Living Arts, 334 South Street.

Only one record in and Bastille have already sold millions. Their debut record Bad Blood has dominated the charts and their hit single "Pompeii" has been inescapable for months. The London group’s high energy shows have been making waves, with lead singer Dan Smith owning his role as frontman. Expect a big turnout when they play to their college-age fans down by Temple. Listen before you go: "Pompeii" (duh), "Things we Lost in the Fire." Tuesday, October 7th, 8:00 p.m., Liacouras Center, 1776 N Broad Street. 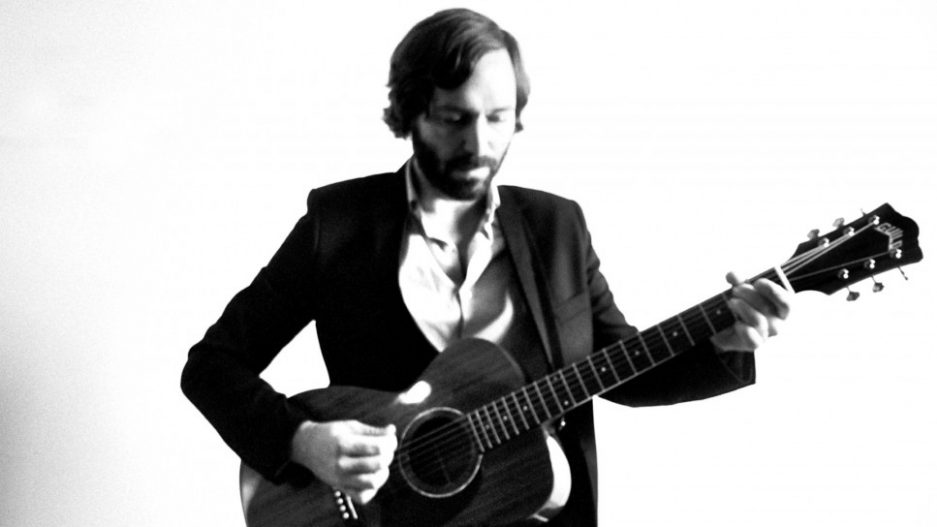 Not exactly in Philly, but if you are willing to take a trip up to Amish country, Matt Pond is worth it. A former Philadelphian, Matt Pond has earned a strong following for his earnest lyrics and stripped-down musical style. If you can't find yourself in Lancaster on Wednesday, don't fear, Pond will be in Philly later this week. Listen before you go: "Love to Get Used," his cover of "Champagne Supernova" he recorded as Matt Pond PA. Wednesday, October 8th with Mike McMonagle, 7:00 p.m., The Chameleon Club, 223 N Water Street, Lancaster, Pennsylvania. 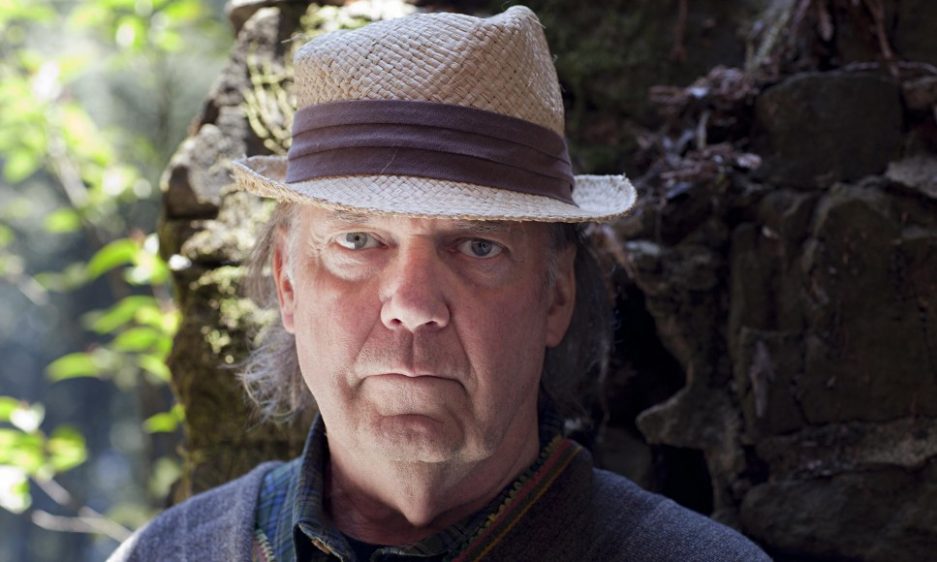 Singer-songwriter Neil Young needs no introduction. One of our most prolific artists, Young refuses to quit. Expect to hear a mix of his hits as well as his new material that is sure to resonate with fans of all ages. Listen before you go: "Heart of Gold," "Rockin' in the Free World." Thursday, October 9th, 8:00 p.m., Academy of Music, 240 S Broad Street. 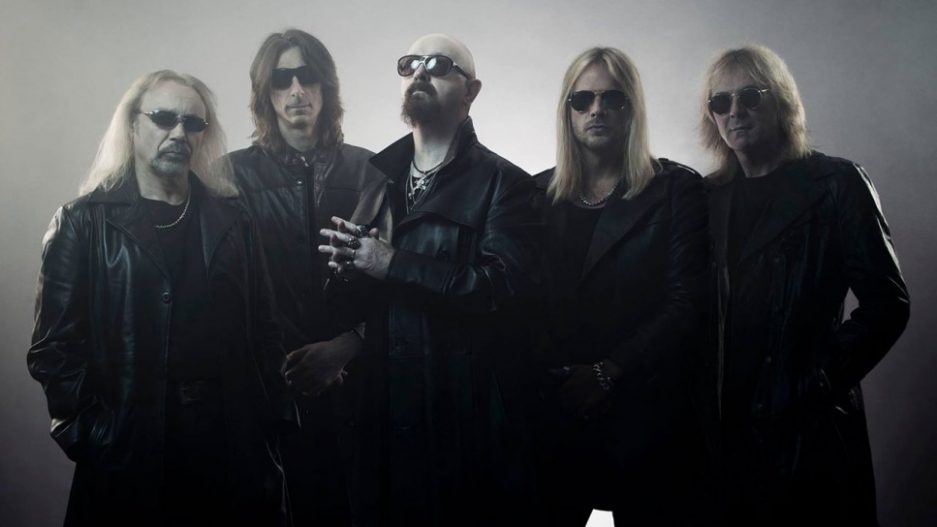 It does not get harder than Judas Priest. These guys revitalized metal by combining relentless riffs and a two-lead guitar style that brought heavy metal to the mainstream. The group’s latest album, Redeemer of Souls shows the band at their best. Don't miss a chance to see them in person. Head-banging optional. Listen before you go: "Breakin' the Law," "Dragonaut." Friday, October 10th with Steel Panther, 8:00 p.m., Harrah's Resort, 777 Harrah's Boulevard, Atlantic City, New Jersey. 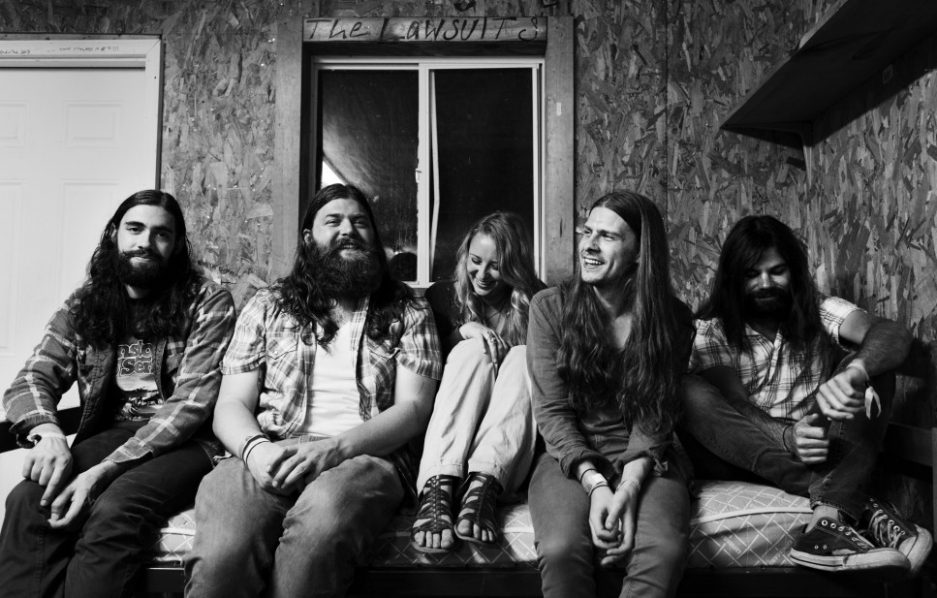 Matt Pond finds himself in Philly with a group of local artists for a free festival that is too sweet to pass up. In addition to the host of artits listed below, there will be family-friendly events held throughout the day at Penn Treaty Park. Get a list of set times and all other activites on its site here. Listen before you go: Matt Pond -"Love to Get Used," The Lawsuits - "Love is Weight". Saturday, October 11th with Matt Pond, The Lawsuits, TJ Kong and the Atomic Bomb, Ginger Coyle, Pine Barons, Katie Barbato, Levee Drivers, noon.-6:00 p.m., Penn Treaty Park, 1314 N Delaware Avenue. 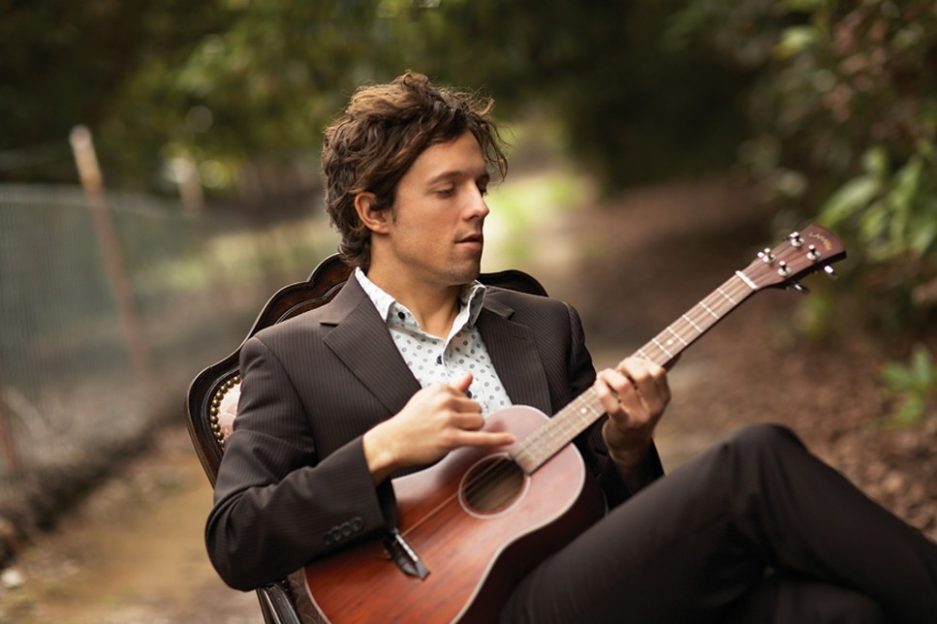 Jason Mraz (aka Mr. A-Z) makes infectious pop ballads that are too catchy for their own good. Also and accomplished guitar player, the genre-spanning artist combines all different types of sounds for unique and enjoyable music. The catchy nature of his music is every bit as potent as his live show, with Mraz having just as much fun as the audience. Listen before you go: "Geek in the Pink," "I'm Yours." Sunday, October 12th with Raining Jane, 8:00 p.m., Academy of Music, 240 South Broad Street.