7 Shows to See In Philly This Week: Twenty One Pilots, Broken Bells, Coheed and Cambria, and More 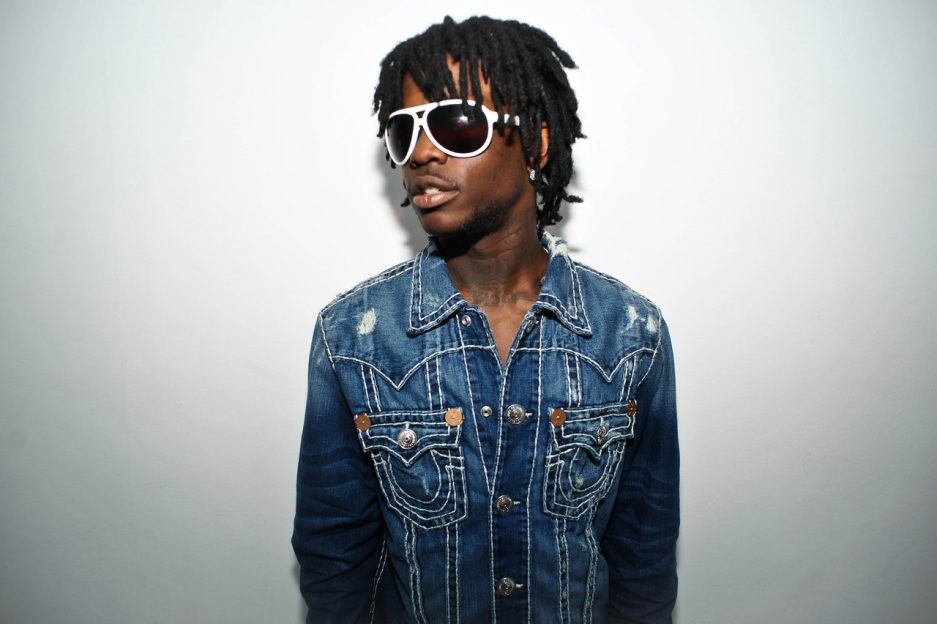 Since bursting onto the Chicago rap scene, Chief Keef has signed a deal with Interscope Records, created his own record label, recorded a studio album featuring guests 50 Cent, Wiz Khalifa, and Rick Ross, and had a track remixed by Kanye West. That was all before his 18th birthday. See the prodigy for yourself Monday night, along with Bigg Homie & Major, Pretty Gutter & more. Listen before you go: "Kobe," "I Don't Like." Monday, September 22, Theatre of the Living Arts, 8:00 p.m., 334 South Street. 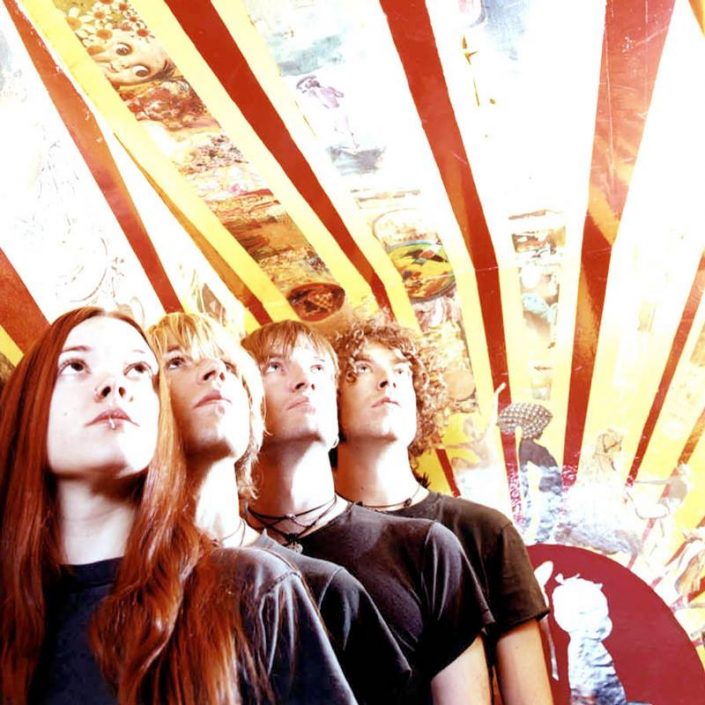 Hot off the release of their latest live album, Thirteen Tales From Urban Bohemia Live at the Wonder, the Portland foursome has landed in Philadelphia for one night. The Dandy Warhols celebrate their 20th anniversary this year, though their big break came with 2001’s hit album Urban Bohemia. Listen before you go: "Bohemian Like You," "We Used To Be Friends." Tuesday, September 23, with Bonfire Beach, Theatre of the Living Arts, 8:00 p.m., 334 South Street 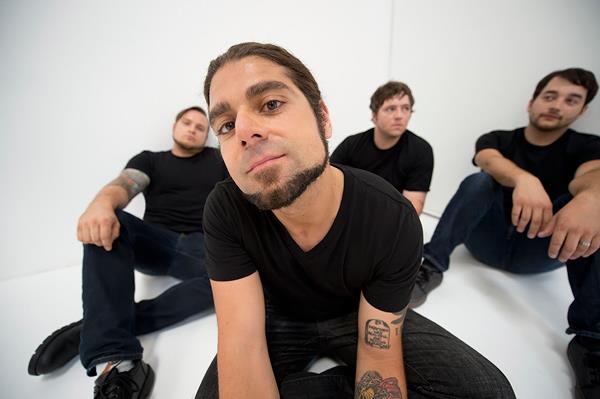 If you love Coheed and Cambria’s landmark album In Keeping Secrets of Silent Earth: 3, or if you just love prog-rock, then you need to grab tickets to this show. The band has been playing the album in its entirety while they tour the U.S. and Canada, and shows are selling out weeks in advance. Listen before you go: "Cuts Marked in the March of Men," "The Ring In Return." Wednesday, September 24, with Thank You Scientist, Tower Theater, 8:00 p.m., 69th> & Ludlow streets. 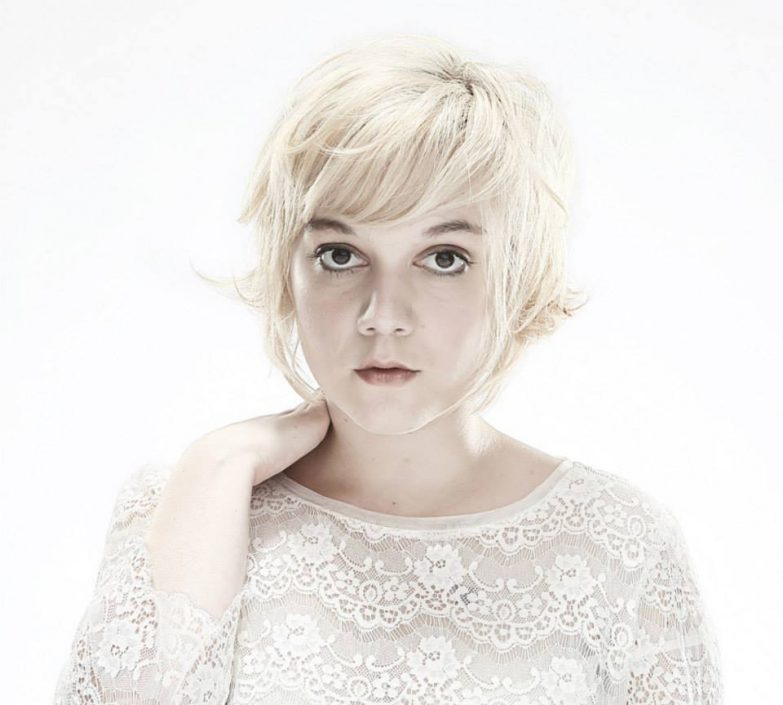 Indie darling and heartland rocker Lydia Loveless has been making waves with her latest album Somewhere Else. Named a 2014 “New Artist You Need To Know” by Rolling Stone and to Spin’s “50 Best Albums of 2014 So Far,” Loveless won’t be an unknown for too much longer. See her now and brag to your friends later when she blows up. Listen before you go: "Somewhere Else," "Hurts So Bad." Thursday, September 25, with Josh Olmstead Band and TJ Kong, MilkBoy, 8:00 p.m. 110 Chestnut Street 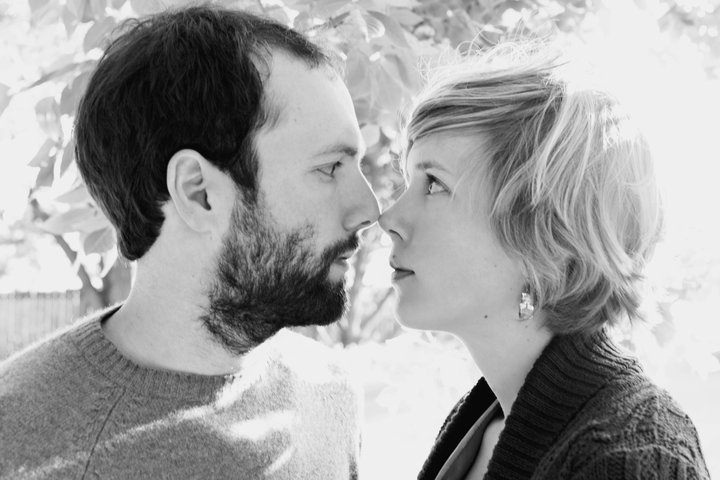 An American duo made up of real-life couple Jack Conte and Nataly Dawn, Pomplamoose is known for its YouTube “VideoSongs” and live performances, but you may know them from the cutesy-quirky holiday Hyundai commercials they made a few years back. Their latest record, Season 2, includes covers of “Video Killed the Radio Star” and “Wake Me Up Before You Go-Go.” Listen before you go: "Get That Body Back," "All About That Super Bass." Friday, September 26, World Café Live, 8:00 p.m., 3025 Walnut Street 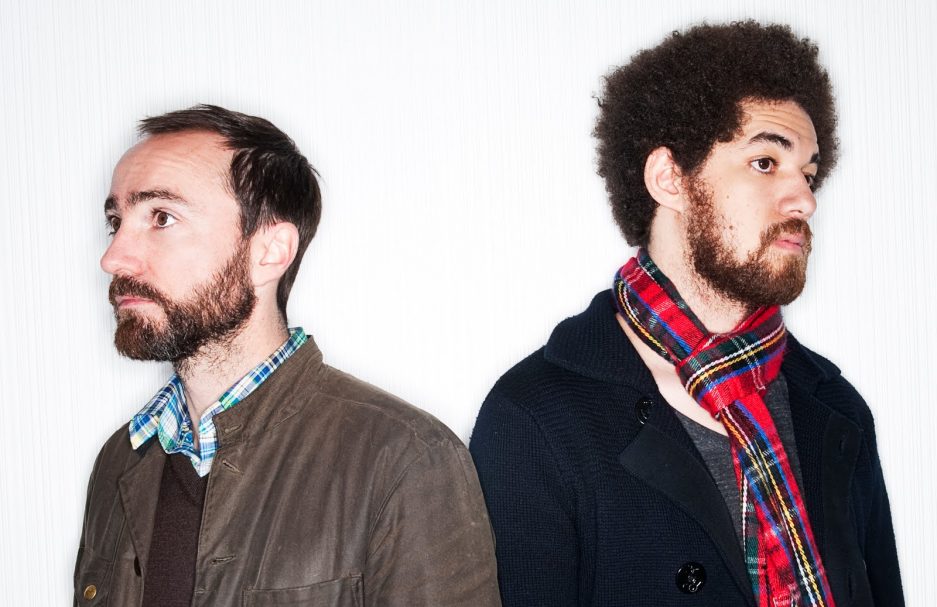 This Grammy-nominated, indie-super-duo composed of Brian Burton (aka Danger Mouse) and The Shins vocalist James Mercer is a unique act. Though they record as a duo, they often perform with a live band which, in the past, has featured members from Hella and the Mystic Valley Band. Their current tour supports their latest album, After the Disco. Listen before you go: "Holding On For Life," "The High Road." Saturday, September 27, with Hamilton Leithauser, 8:30 p.m., Electric Factory, 421 N. 7th Street 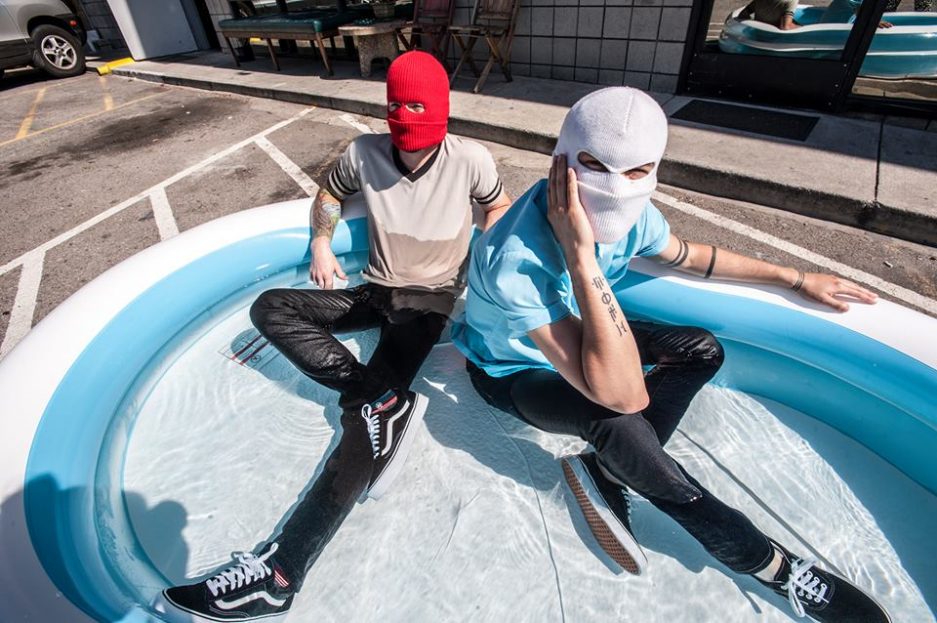 Known for their signature high-energy live performances, Twenty One Pilots is spending the weekend at the Tower Theater, performing Saturday and Sunday. Made up of Tyler Joseph and Josh Dun, the duo is being presented by Radio 104.5 while on their “Quiet Is Violent” world tour. Listen before you go: "Holding On To You," "Car Radio." Sunday, September 28, Tower Theater, 7:30 p.m., 69th & Ludlow