The cast of Cinderella.

Did you know that Rogers and Hammerstein’s Cinderella did not make its Broadway debut until 2013? Originally written as a screenplay, the much-loved musical adaptation of the classic fairy tale aired in 1957 with the lovely Julie Andrews as the title role (there were subsequent re-makes of the made-for-TV musical, including that one in 1997 starring Whitney Houston as the Fairy Godmother and Brandy as Cinderella, but let’s conveniently forget that even happened…).

Finally, Cinderella made it to the Great White Way last year, and lucky enough for Philadelphia, the National Broadway tour opens at the Academy of Music in November. Tickets for the Thanksgiving holiday engagement go on sale today at 10:00 am.

Rogers and Hammerstein, known for their Broadway creations Oklahoma!, South Pacific, The King and I, and The Sound of Music, penned the memorable score, including songs such as “Ten Minutes Ago,” “Impossible,” and “In My Own Little Corner.” This 2013 production adds the talents of William Ivey Long, who designed the whimsical costumes, along with playwright Douglas Carter Beane, who revised the musical’s book.

Check out the video preview and gallery below. Performances run at the Academy of Music November 25-30 (Tuesday & Wednesday evenings at 7:30 pm; Friday & Saturday evenings at 8:00 pm; Sunday evening at 6:30 pm; and matinees Friday and Saturday at 2:00 pm and Sunday at 1:00 pm. There are no performances on Thanksgiving Day, Thursday, Nov. 27). Tickets, which range from $20 to $105.50, can be ordered by visiting the Kimmel Center website. You can follow the production on Twitter, @CinderellaBway, and don’t forget to use #BwyPhl when tweeting about any Kimmel Center Broadway production!

A Preview of Cinderella 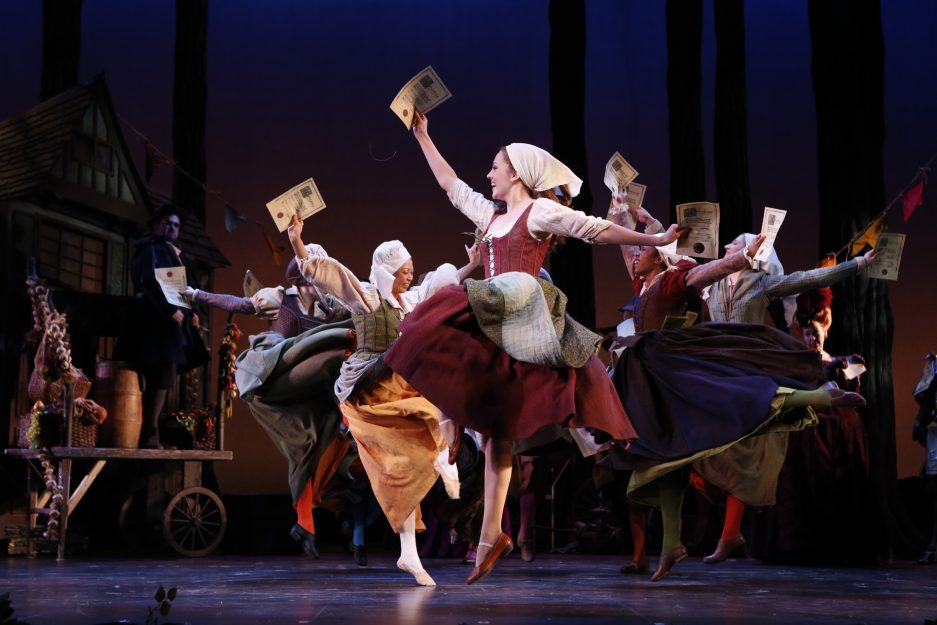 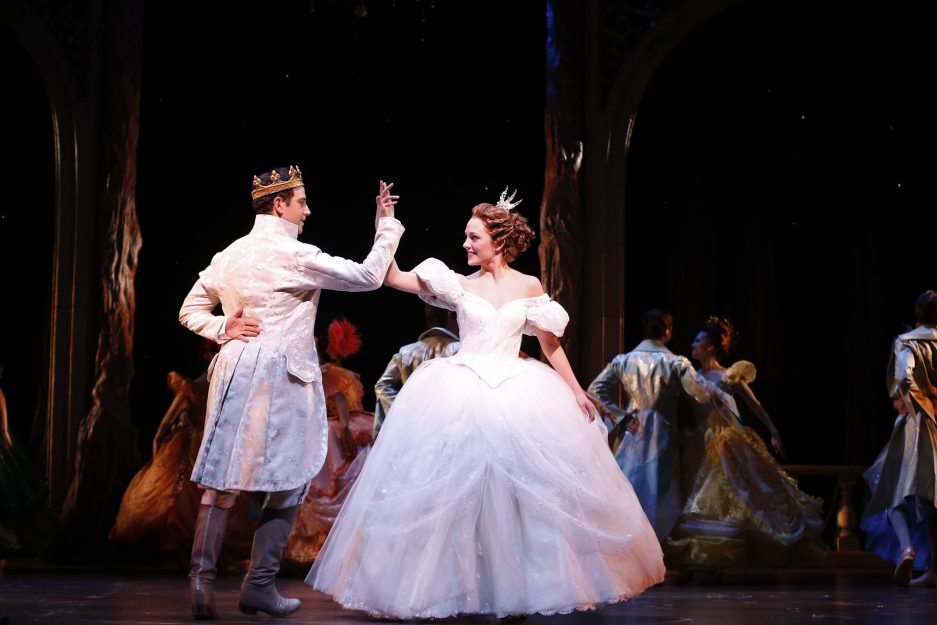 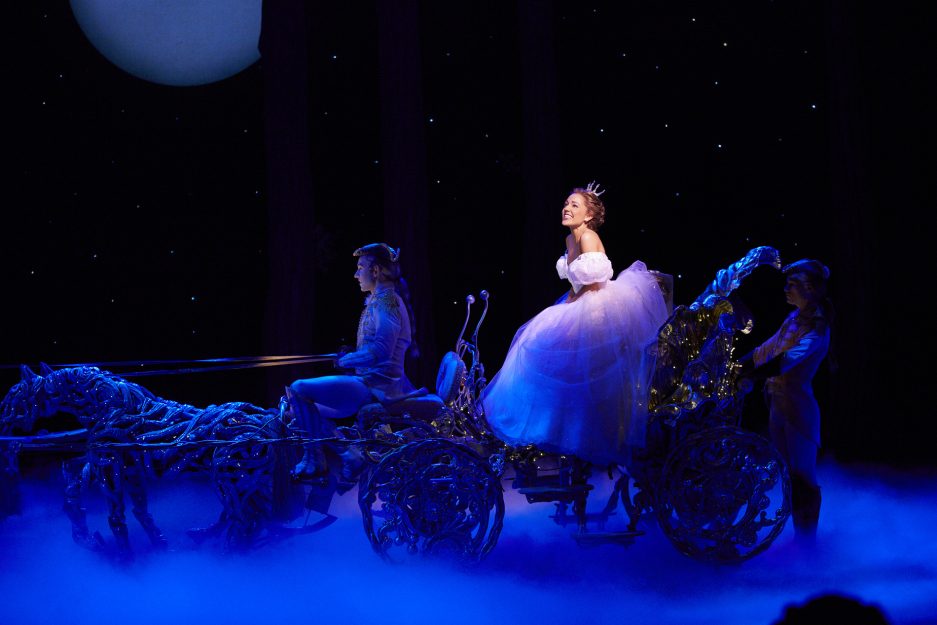