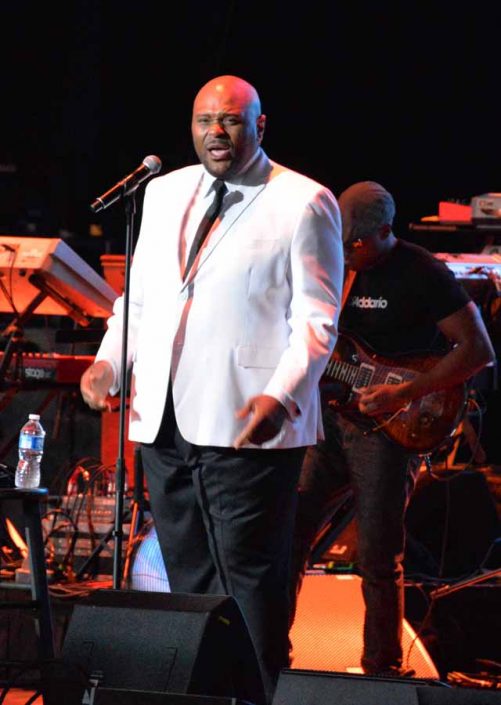 Ruben "Velvet Teddy Bear" Studdard sang a few of his hits before doing several covers, including "Superstar," made famous by Luther "The Velvet Voice " Vandross. 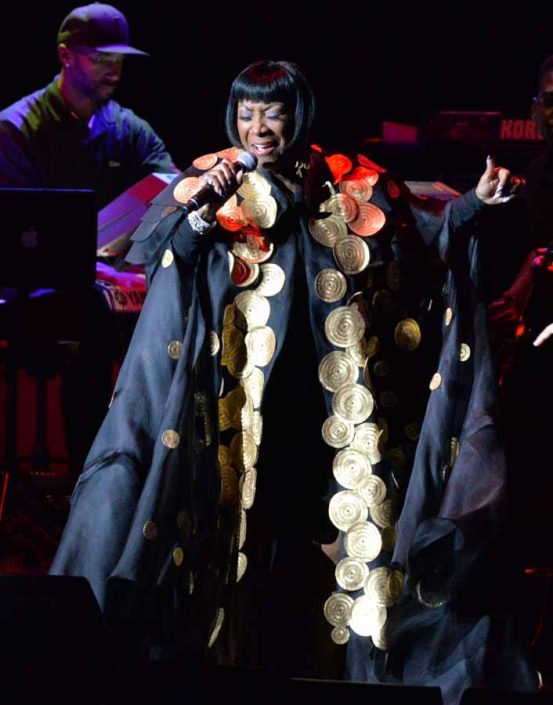 Patti LaBelle had the crowd on their feet as she hit a few notes before even hitting the stage with fan favorites like "Somebody Loves You," "On My Own," and "Lady Marmalade.” 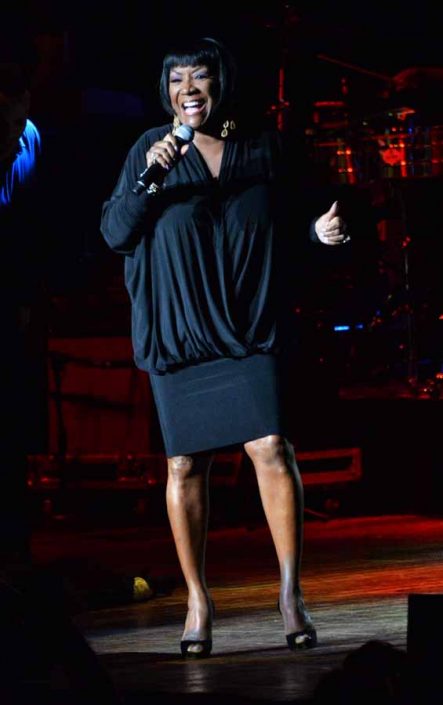 At one point Miss Patti dedicated a song to her friend Joan Rivers, the comedian who died last week at the age of 81. It began with a rift of "You Are My Friend," and ended in a prayer. The 70-year-old diva thanked Philly for supporting her for the past 52 years of her career. 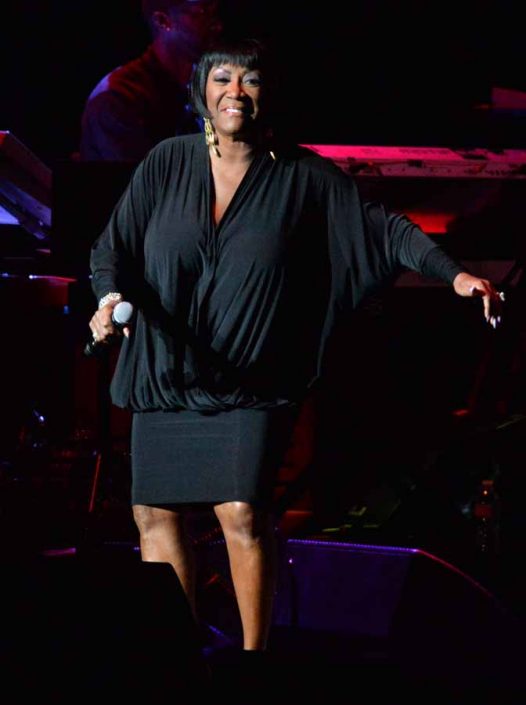 Patti has the energy of women half her age, and legs that go on for days. She ended the set with "Over the Rainbow." At one point she kicked off her heels, with one flying into the audience as often happens in her show. (Once I actually caught one, but gave it to a friend who probably still has it on his shelf at home). But these days she's wearing Louboutins, so she sent her shoe guy into the audience to retrieve that baby. She left the stage to thunderous applause, and returned to sing an encore of "You Are My Friend" to the appreciative audience. 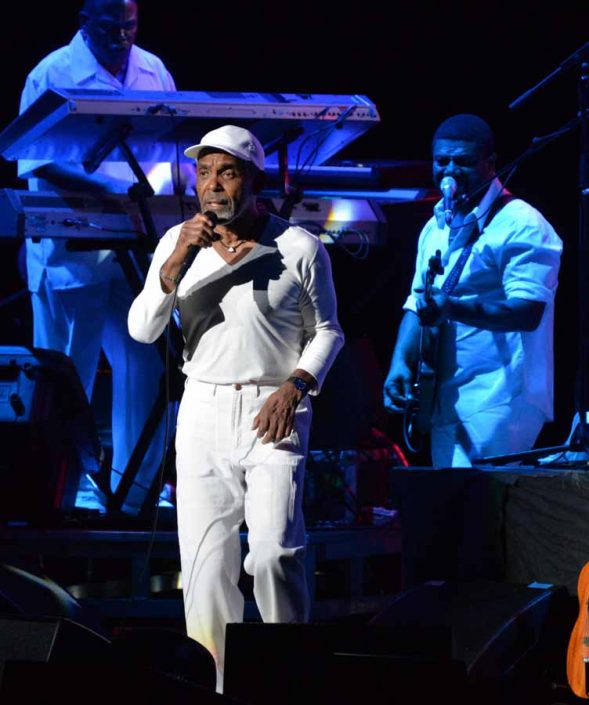 After a brief break Maze featuring Frankie Beverly took the stage and the audience began to dance, holler and party it up as Beverly sang all his big hits. It was a gigantic party for the next hour or so as the audience, many dressed in white to pay homage to Beverly, put down their video devices and seemed to get into the groove.