6 Shows to See in Philly This Week: Lorde | Ticket
Subscribe
Follow
I'm a scraper
This search result is here to prevent scraping 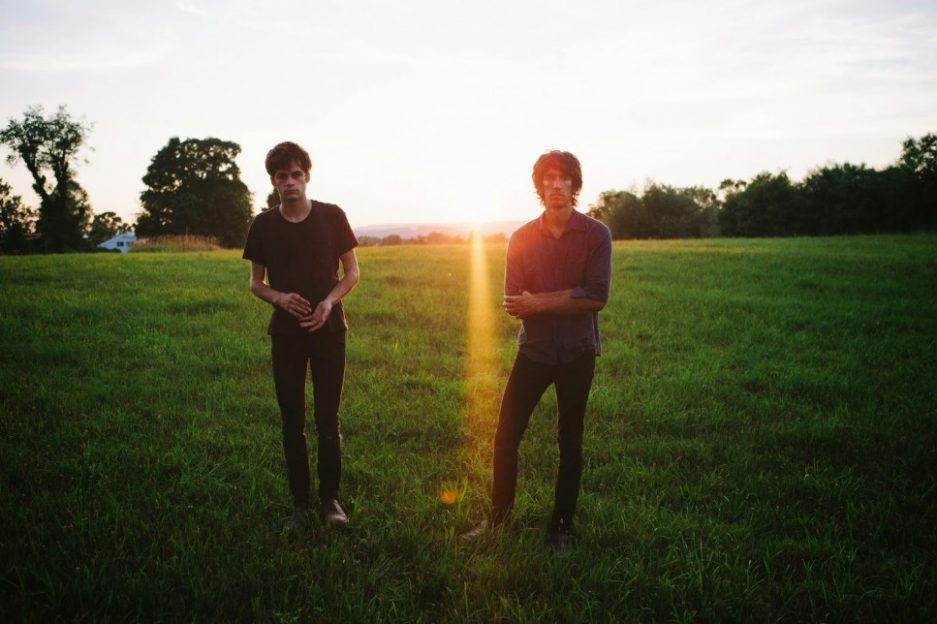 Comprised of two young guys from Jersey, Saints Rich has already been making waves in the local indie scene. The single “Officer” from their debut album Beyond the Drone is a foot-stomping good time and a good prediction of what their set will bring. For $12, what better way is there to spend a Tuesday than with beer, food, and some new music?Tuesday, September 2nd, with Wild Rompit and Heat Thunder, MilkBoy Philly, 1100 Chestnut Street. 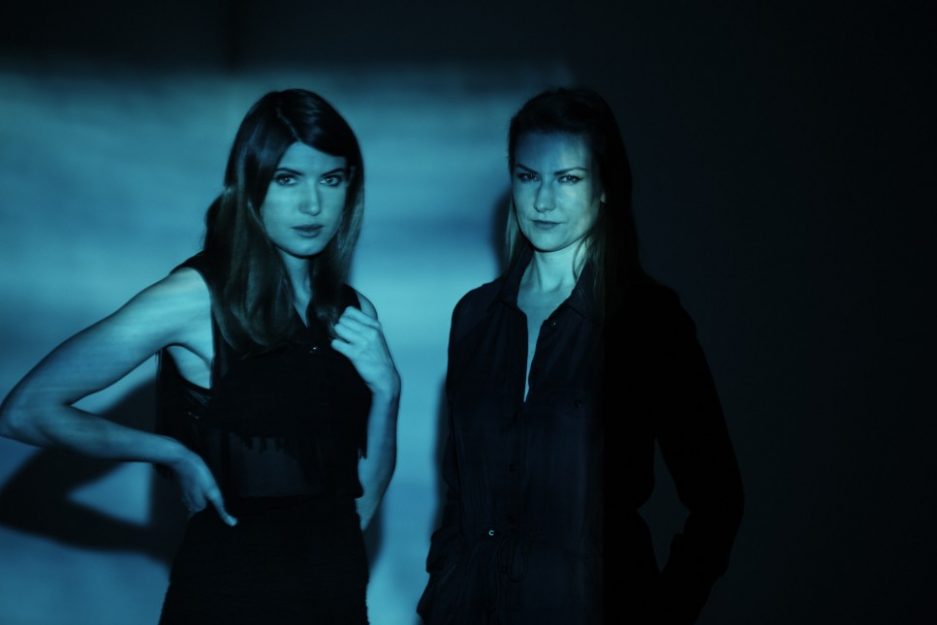 When Jack White isn’t managing one of his dozen different music projects, he is also keeping an ear out for upcoming artists. Through word of mouth, in 2009 Smoke Fairies duo Jessica Davies and Katherine Blamire’s found themselves opening for White’s The Dead Weather. Now the English duo has three genre-spanning albums and time on the road under their belt. With two powerful female singers belting over somber yet poignant tracks, World Café Live should be a great venue for the group.Wednesday, September 3rd, with Foxtrot & The Get Down, World Café Live, 3025 Walnut Street. 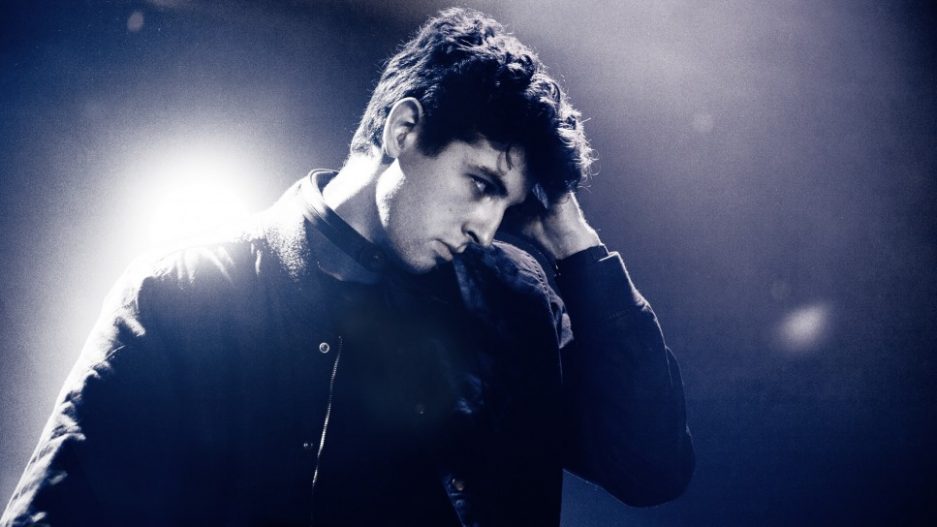 One-half of the indie-pop band that blew up the London music scene a few years ago, Jamie xx (real name Jamie Smith) has still found time to support a solo career. A noted music producer and remix artist, Jamie xx has worked with Radiohead, Alicia Keys, and even produced the single “Take Care” featuring Drake and Rihanna. As a musician himself, the accomplished beat maker focuses on electronica and experimentation to surprise and engage his listeners.Thursday, September 4th, with Mattis, Union Transfer, 1026 Spring Garden Street. 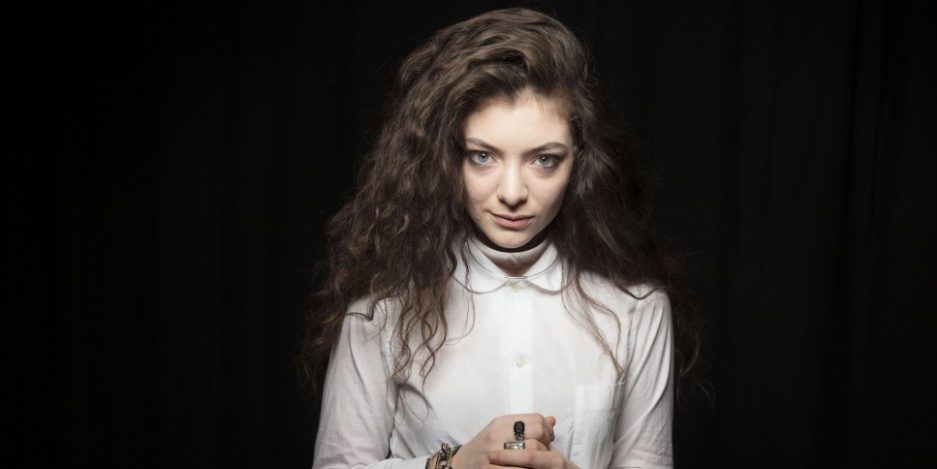 Pretty much everyone knows Lorde’s story. She was 16 when “Royals” invaded the airwaves. She’s already won two Grammy awards before turning 18. She even did a rendition of “All Apologies” with the surviving members of Nirvana at the Rock and Roll Hall of Fame. Love her or hate her, the New Zealand pop star is on her way to Philly. You’ll be sure to hear the single “Team” and the inescapable “Royals” when she takes the stage at the Mann. Just don’t count on any Nirvana covers.Friday, September 5th, The Mann Center, 5201 Parkside Avenue. 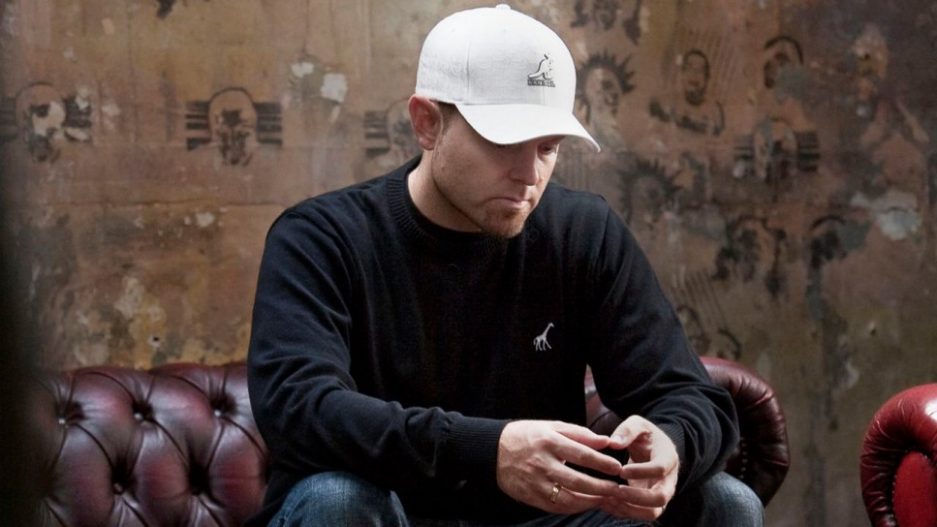 DJ Shadow is well known among music producers and fellow DJs. With an extensive record collection and a reputation built around diverse and unique sample usage, DJ Shadow is a true artist. Now touring with Cut Chemist, the TLA will become his playground of sounds when they take the stage this week.Saturday, September 6th, Theatre of the Living Arts, 334 South Street. 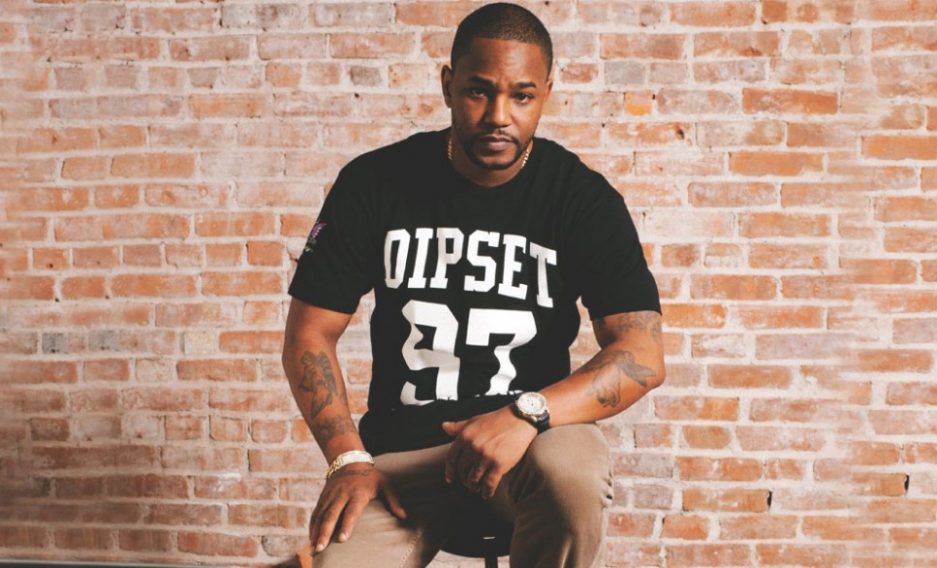 Current leader of East Coast rap group The Diplomats and The U.N., Cam’Ron (formerly Killa Cam) hasn’t been in the spotlight as a solo artist since the release of “Oh Boy” and “Hey Ma” in 2002. But the Harlem-born rapper has still been releasing music, both on his own, as well as with his fellow Diplo and U.N. members. The aggressive performer will be looking to remind fans that he’s still at the top of his game when he hits Union Transfer. Sunday, September 7th, with Sneaker Pimps, Union Transfer, 1026 Spring Garden Street.