7 Shows to See in Philly This Week: Katy Perry, Chance the Rapper and More 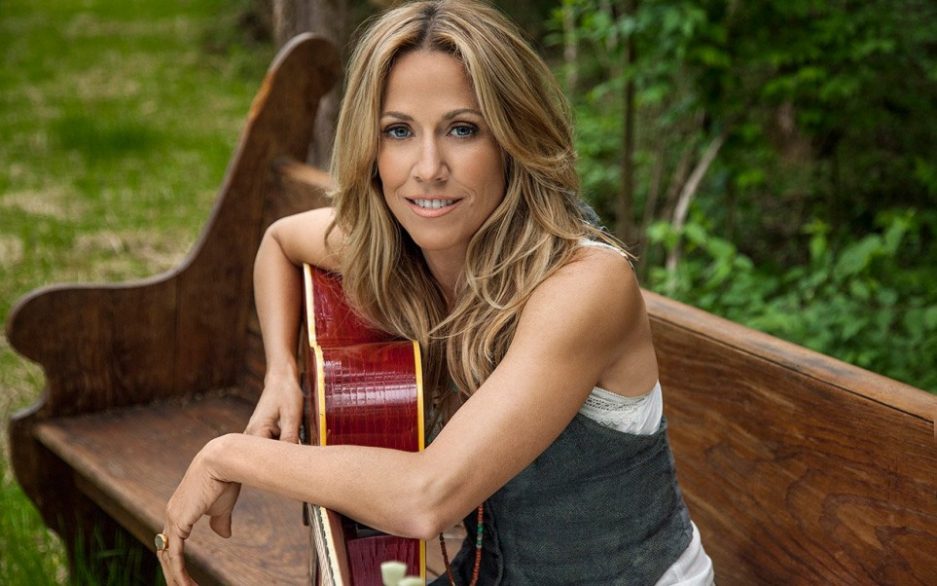 One of the most accomplished singer-songwriters in the past few decades, Sheryl Crow's catchy songs and earnest lyrics have made her a household name for years. The nine-time Grammy winner's hustle is admirable, and her stop at this year’s Musikfest should get a lot of attention. With a number of chart-topping singles under her belt, Crow's set is sure to please. Monday, August 4th, 7:30 p.m., Sands Steel Stage at PNC Plaza, 25 W. Third Street. 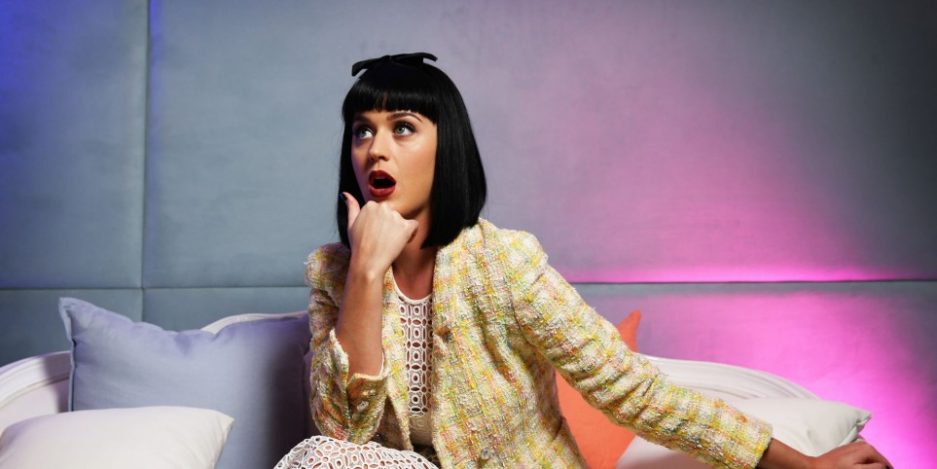 Turning out radio hits like clockwork, Katy Perry must have a spot on the Billboard charts reserved just for her. The pop star's bright, flashy style and unavoidably catchy songs should attract Philly fans young and older—which is probably why she is doing back-to-back performances Monday and Tuesday. When ordering tickets, make sure you specify which night you want to go. Tuesday, August 5th, 7 p.m., with Capital Cities Wells Fargo Center, 3601 S Broad Street. 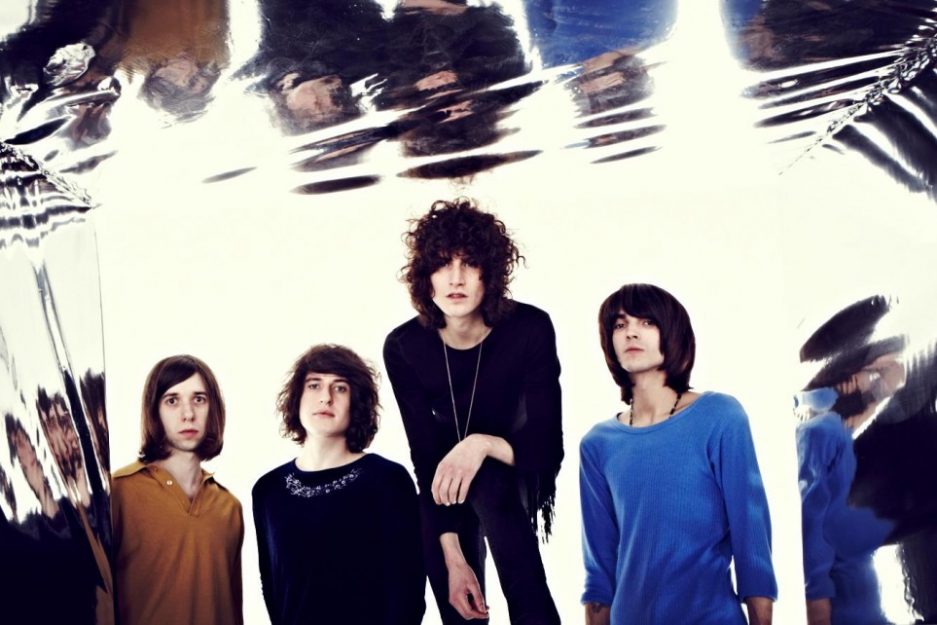 Despite having released their debut album this year, the British boys behind Temples have been making serious waves. With a sound that is equal parts nostalgic and new, they have been called the best new band in Britain by The Smith's Johnny Marr and Oasis's Noel Gallagher. In an attempt increase their U.S. fan base, the gents have been nice enough to share their music with us here in Philly—free of charge. Wednesday, August 6th, 9 p.m., Morgan's Pier, 221 N Columbus Boulevard. 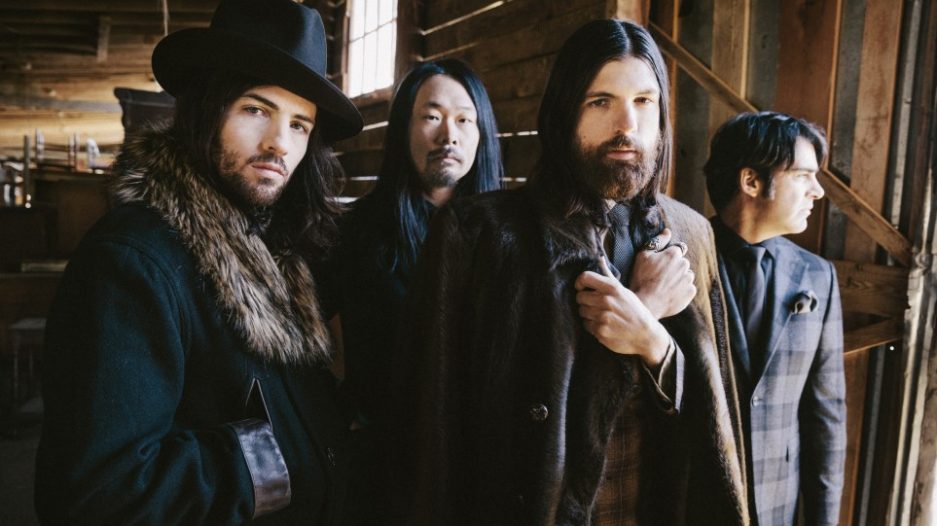 Musikfest comprises a slew of solid acts playing throughout the beginning of August, but the Avett Brothers show on Thursday night might be the best of the bunch. These good old boys by way of North Carolina have found a following based on roots-rock jams and high-energy live shows. Thursday, August 7th, 7:30 p.m., Sands Steel Stage at PNC Plaza, 25 W. Third Street. 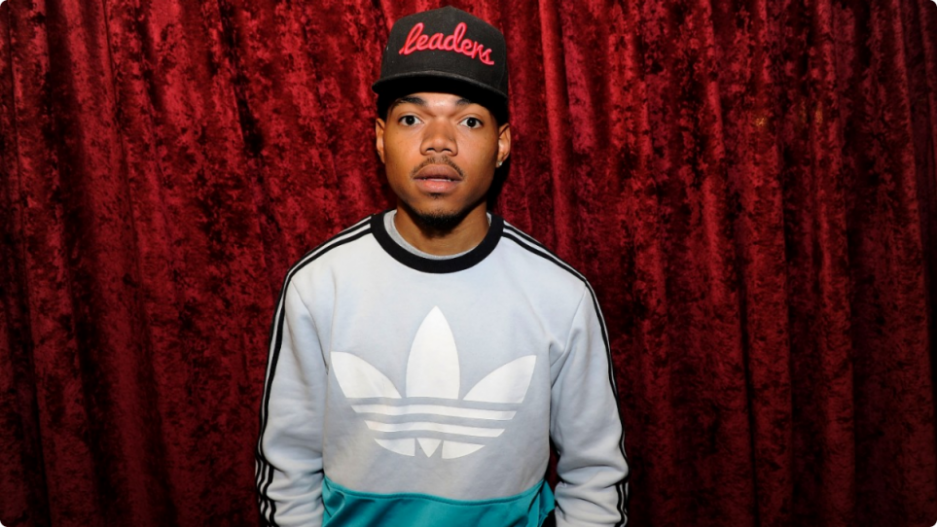 Rising artist Chance the Rapper may have backed out of the Philly stop of the Mad Decent Block Party, but that’s no reason to turn your back on Diplo’s electronic-heavy dance music festival. Your $40 ticket affords you performances by everyone from Dillon Francis and Dirty South Joe to Flosstradamus and Diplo himself. Friday, August 8th, 3 p.m., Festival Pier, At the corner of Columbus Boulevard & Spring Garden Street. 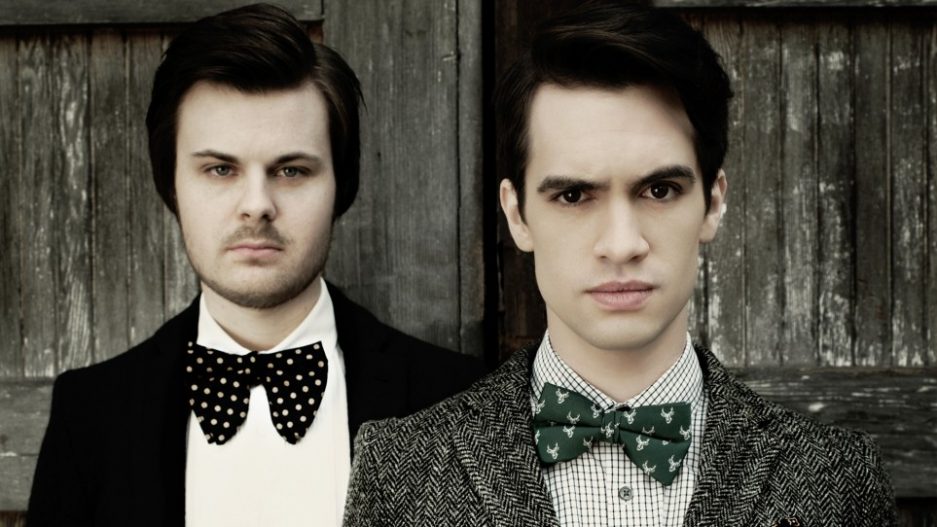 Panic! at the Disco will bring their theatrical pop-punk sound to Philly for part of their latest tour, The Gospel Tour. Frontman Brendon Urie's eccentric on-stage antics can be over-the-top, but his energy is contagious and will keep the (mostly teenage) crowd screaming. Expect to hear the group’s earliest hits, and tunes from their recent album. If you've yet to check out the improved Festival Pier, this would be a great way to get acquainted. Saturday, August 9th, 7:30 p.m., Festival Pier, At the corner of Columbus Boulevard & Spring Garden Street. 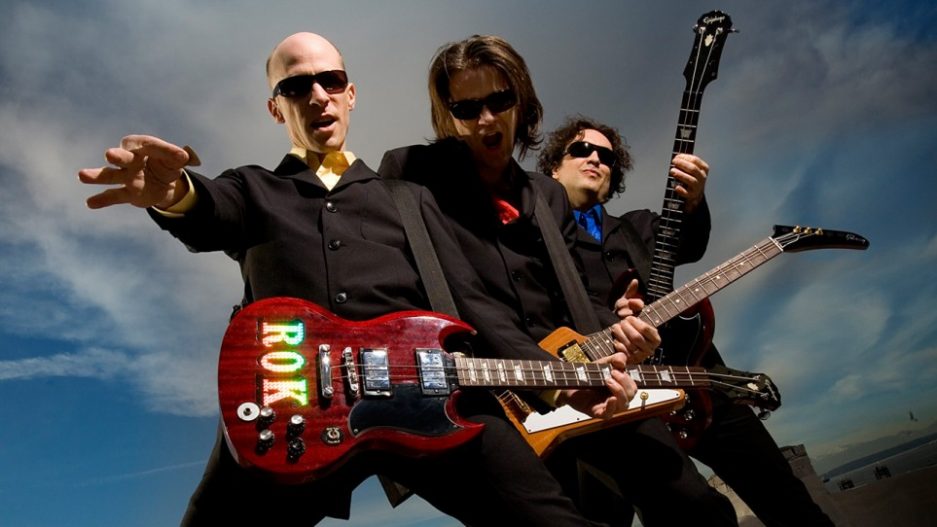 Sunday: The Presidents of the United States of America ($20)

Formed in the early 1990s, the Presidents of the United States went from small-time Seattle rock band to two-time Grammy nominees. Though they haven't made much noise over the last few years, they returned to the scene with Kudos to You!, their newest album in six years. Sunday, August 10th, 7:30 p.m., Union Transfer, 1026 Spring Garden Street,