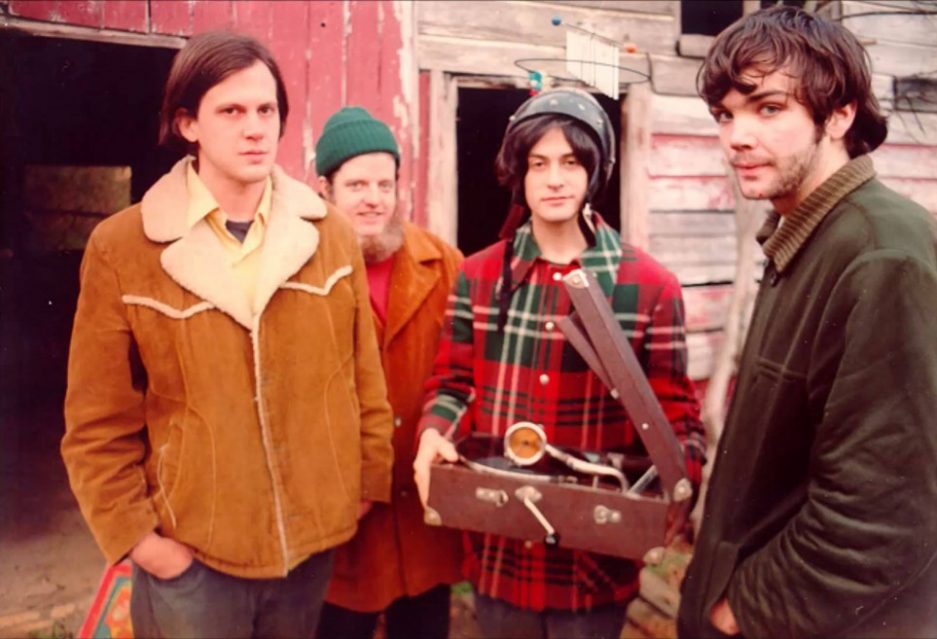 Few indie bands pull as much weight as Neutral Milk Hotel. Despite going on an indefinite hiatus in 1998, the group’s influence on countless artists to follow has made their 2013 reunion tour a can’t-miss event. The band's original lineup from their most successful album, In the Aeroplane Over the Sea, will all be present, making this a true reunion concert, and a big deal for indie enthusiasts. Monday, July 21st, 6 p.m., The Mann Center, 5201 Parkside Avenue. 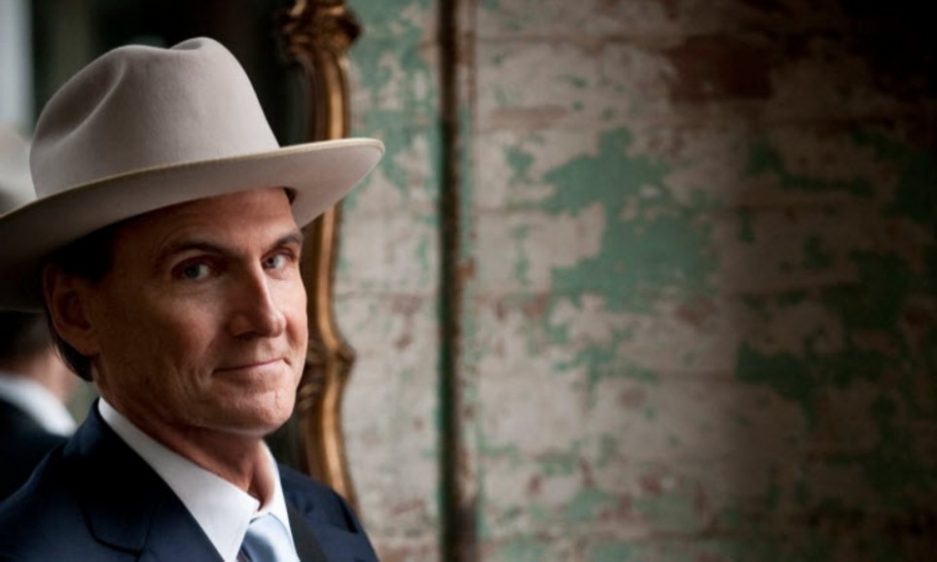 Even if you don't know him by name, odds are you know more than a few of James Tayor's tunes. The grammy-winning singer-songwriter's heartfelt and resonant songs have made their way into numerous movies and TV shows. An equally talented guitarist, Taylor continues to perform for audiences around the world. For an intimate look at the prestigious artist and a setlist that is sure to please, be sure to grab your tickets now. Tuesday, July 22nd, 8 p.m., Susquehanna Bank Center, The Victor Building, 1 Market Street #2B. 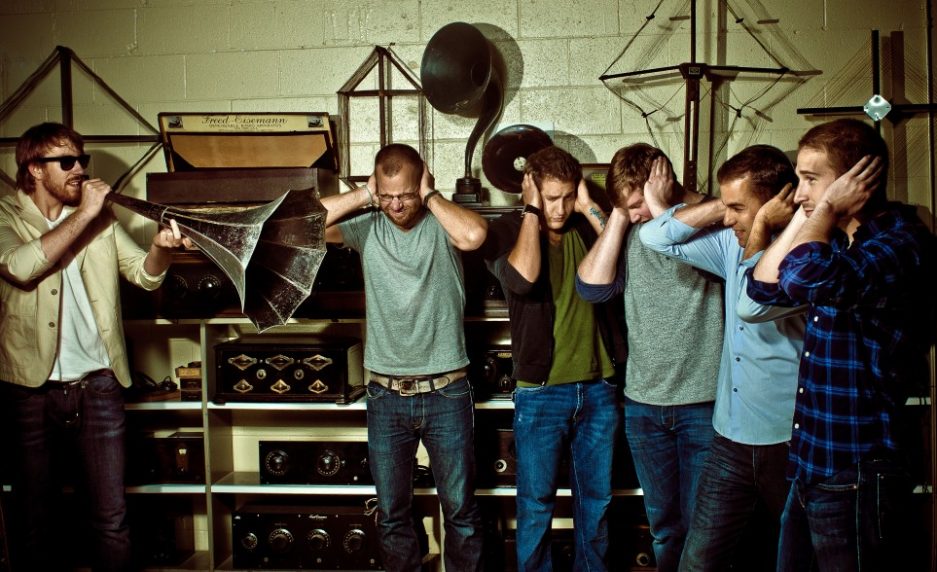 Roots rock by way of Connecticut, Bronze Radio Return have been busy on the festival circuit this summer. With stops at Bonnaroo and Firefly already under their belt, you can also catch these guys at Lollapalooza come August. For something a little closer to home—and a little less crowded—they will be playing a free show Wednesday at Haddon Lake Park as part of Camden's Sundown Music Series. As their popularity continues to grow, expect these guys to keep touring, but don't expect another chance to catch them for free. Wednesday, July 23rd, 7:30 p.m., Haddon Lake Park. 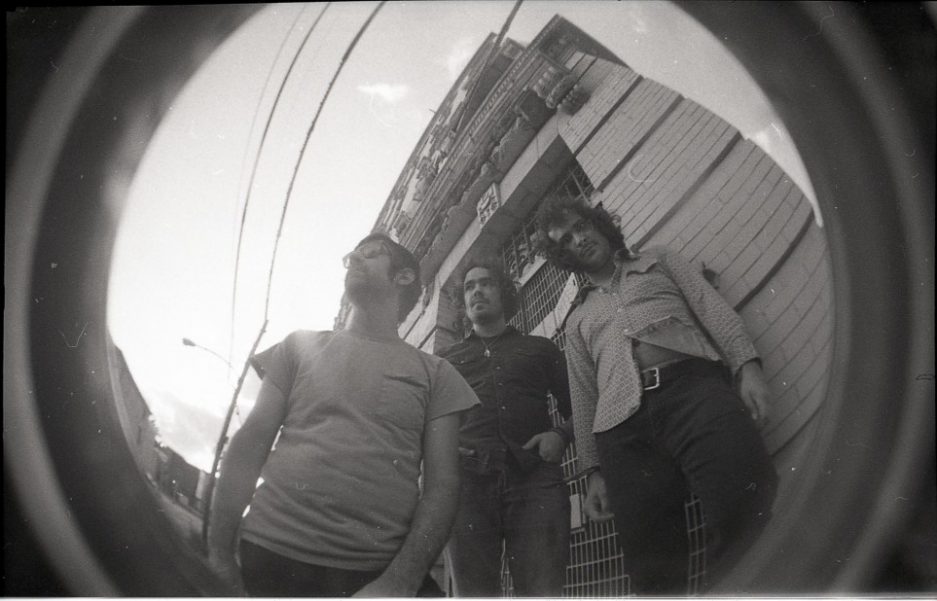 Spruce Street Harbor Park will play host to a free concert led by Philly acts this Thursday. Purling Hiss and Chris Forsyth and the Solar Motel Band will perform on a custom stage built in the center of the park. The show will also serve as a benefit for the Philadelphia art collective Vox Populi Gallery. Video projections and 3-D artwork from Vox-Populi artists will be on display throughout the night. There will be food and drinks available for those looking forward to a night of snacking with their music and art. Thursday, July 24th, 7:30 p.m., Spruce Street Harbor Park. 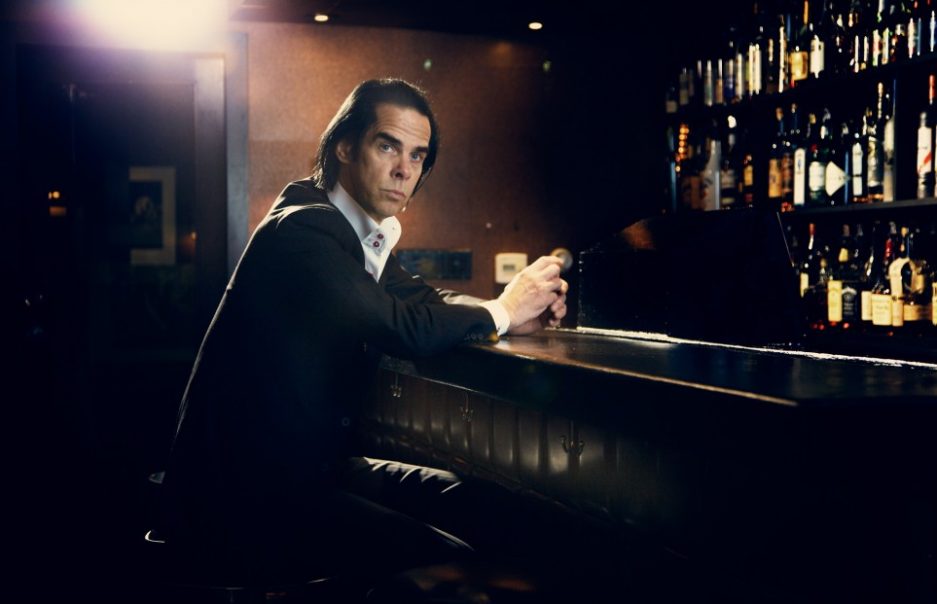 Nick Cave is an Australian icon. With an impressive backlog of music spanning four decades, Cave (along with his backing band, the Bad Seeds) maintains a big following with poignant lyrics and dipping in and out of different genres with each new album. Joining the accomplished artist will be Philly favorite Kurt Vile and the Violators. Friday, July 25th, 6 p.m., The Mann Center, 5201 Parkside Avenue. 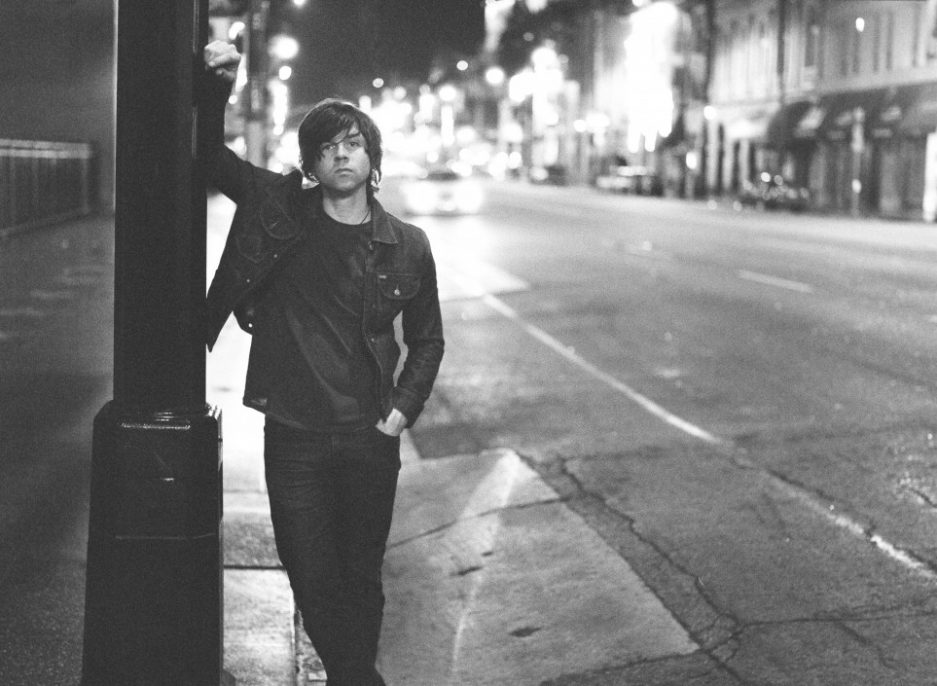 The second of the three-day XPoNential Music Festival features a trio of artists that, for $30, is a great deal. Solo artist and record producer Ryan Adams will close out the night after performances from folk rock group Dawes and solo artist Jenny Lewis, who has been gaining popularity for her new music video featuring a cross-dessing Anne Hathaway and Kristen Stewart. While tickets for the Susquehanna Bank Center show don't get you access to the other festival shows during the day, these artists are well worth the cost of admission. Saturday, July 26th, 7 p.m, Susquehanna Bank Center, The Victor Building, 1 Market Street #2B. 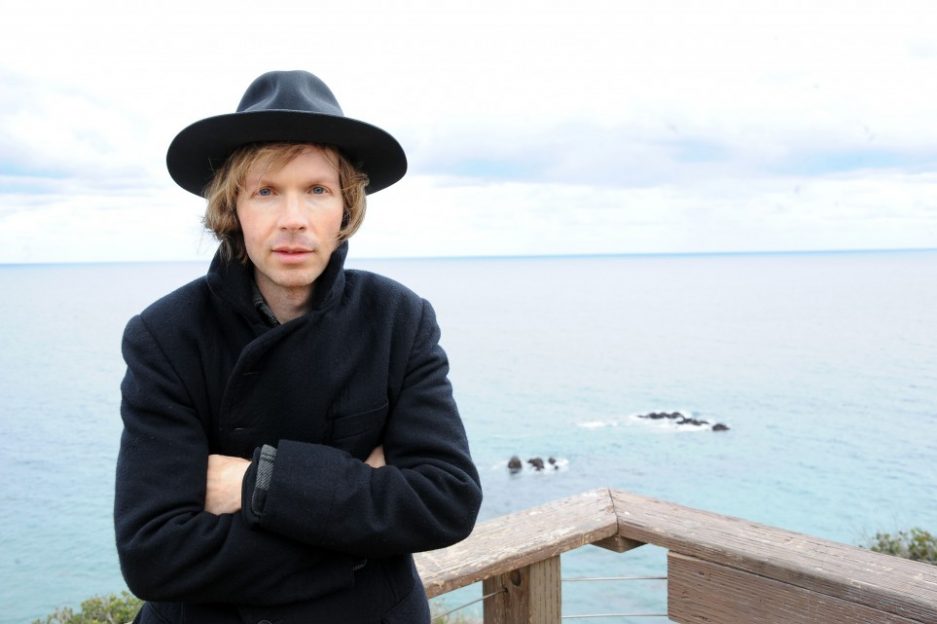 Forgive me for double-dipping, but when Beck comes to Philly, it's going to be the show to see that night. The XPoNential Music Festival will come to a close with the popular experimental guitarist at the Susquehanna Bank Center. Joining him at the SBC will be Lancaster-based group the Districts as well as Band of Horses. Tickets are roughly the same as the Saturday show (unless you want to get up close) and is still a better deal than festival passes, if you were just looking to catch the bigger names. Sunday, July 16th, 7 p.m., Susquehanna Bank Center, The Victor Building, 1 Market Street #2B.