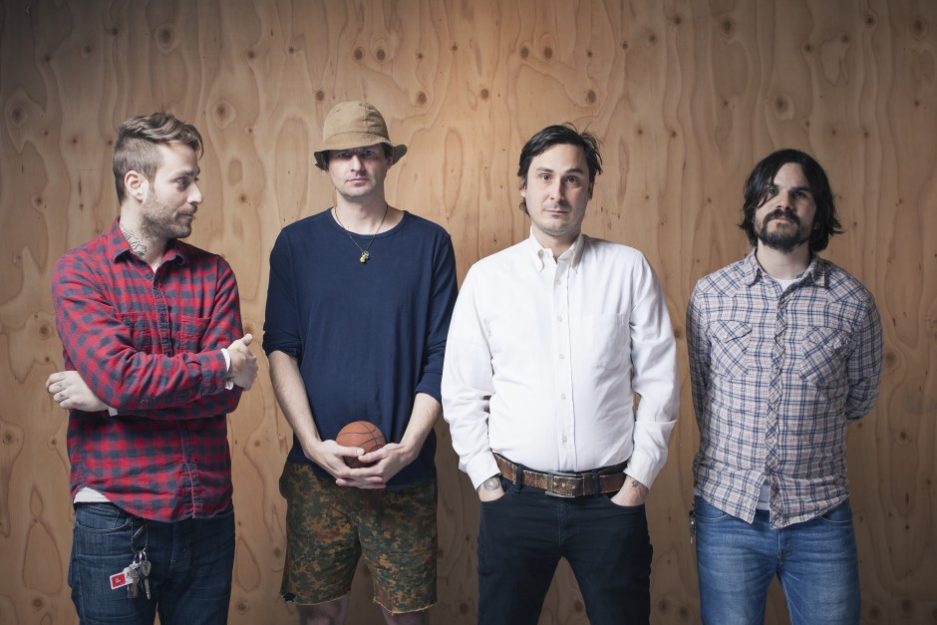 Owls are one of the numerous musical projects of frontman Tim Kinsella. The Cap'n Jazz and Joan of Arc vet is known for his distinctly wild vocals and use of abnormal time signatures in his music. Having just released their second album in over a decade, Owls are bringing their version of indie-rock to Philly this week. Check out a song from their latest record here. Monday, July 14th, 8 p.m., Union Transfer, 1026 Spring Garden Street. 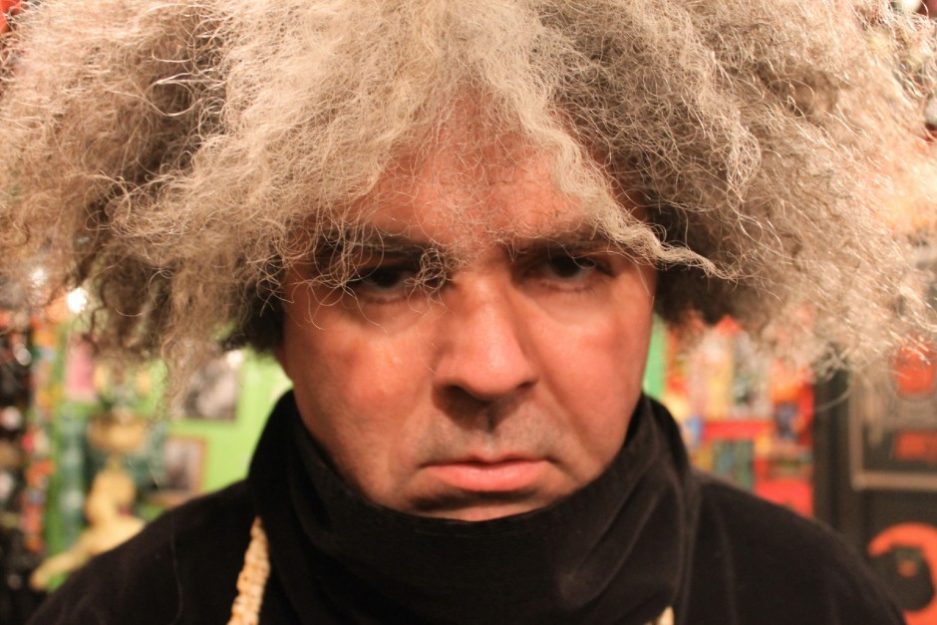 What happens when a famed "grunge metal" artist goes on an acoustic tour? Something surprisingly awesome. King Buzzo of the Melvins has unplugged his guitar for a series of intimate sets across the country. The man's talent combined with some great stories (the guy used to run in circles with Kurt Cobain and Dave Grohl) should make for a great night.Tuesday, July 15th, 8 p.m., Underground Arts, 1200 Callowhill Street. 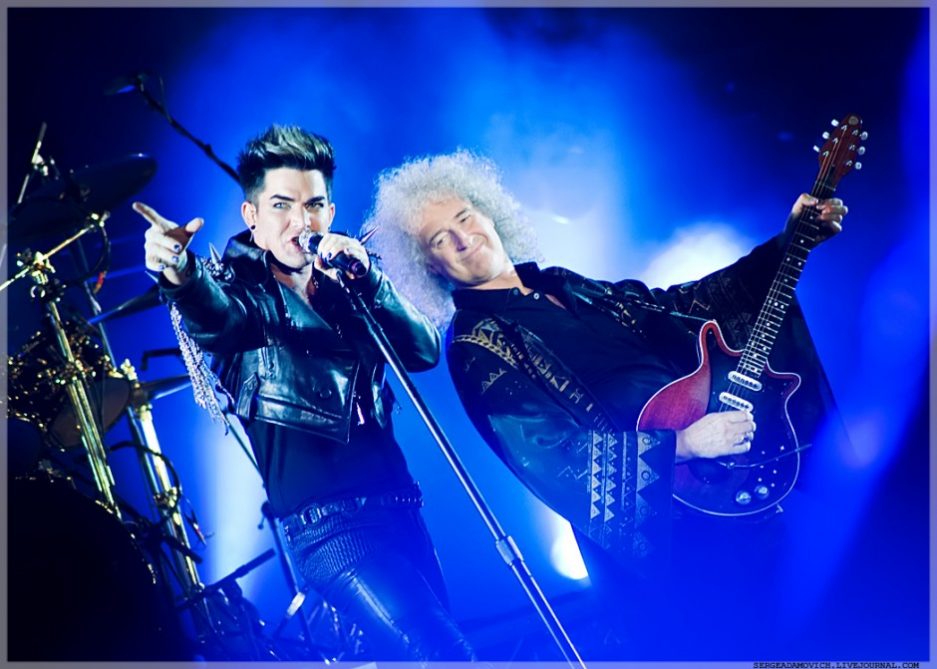 No matter who you pick, there isn't an artist around who could replace Freddie. That said, the theatrical Adam Lambert has been winning over thousands of Queen fans during his tour with the legendary band. Lambert has joined original band members Brian May and Roger Taylor on stage in the past, and is now a touring member of the band. May and Taylor haven't lost a step, and appear to be having fun playing behind the American Idol as they bring their countless classics back to the big stage. Wednesday, July 16th, 7:30 p.m., Wells Fargo Center, 3601 S Broad Street. 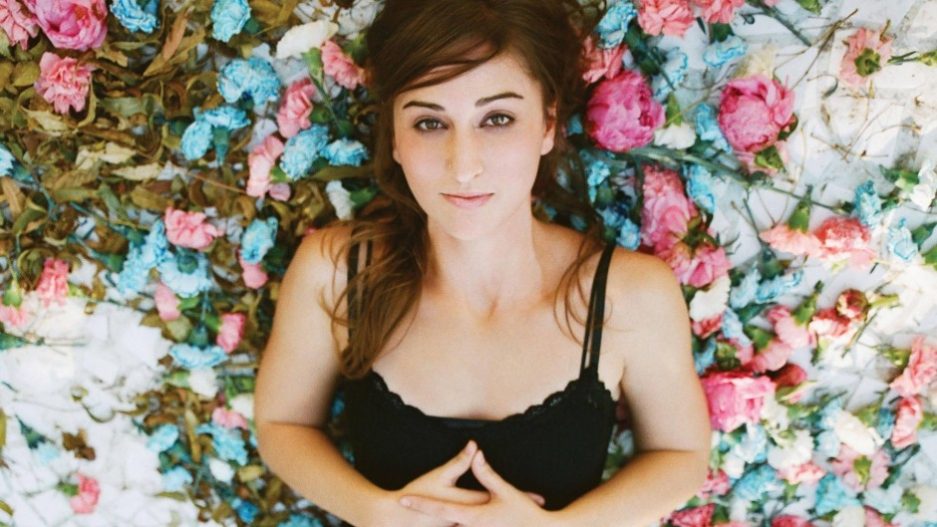 Sara Bareilles will be leading a trio of female singer-songwriters at one of Philadelphia's best music venues. Bareielles has found mainstream success with her ability to combine popular piano rock tunes with upbeat and thoughtful tunes. Her current tour is in support of her 2013 release, The Blessed Unrest, which earned a Grammy nod for Album of the Year, and features the hit single "Brave". Thursday, July 17th, 7:30 p.m., The Mann Center, 5201 Parkside Avenue. 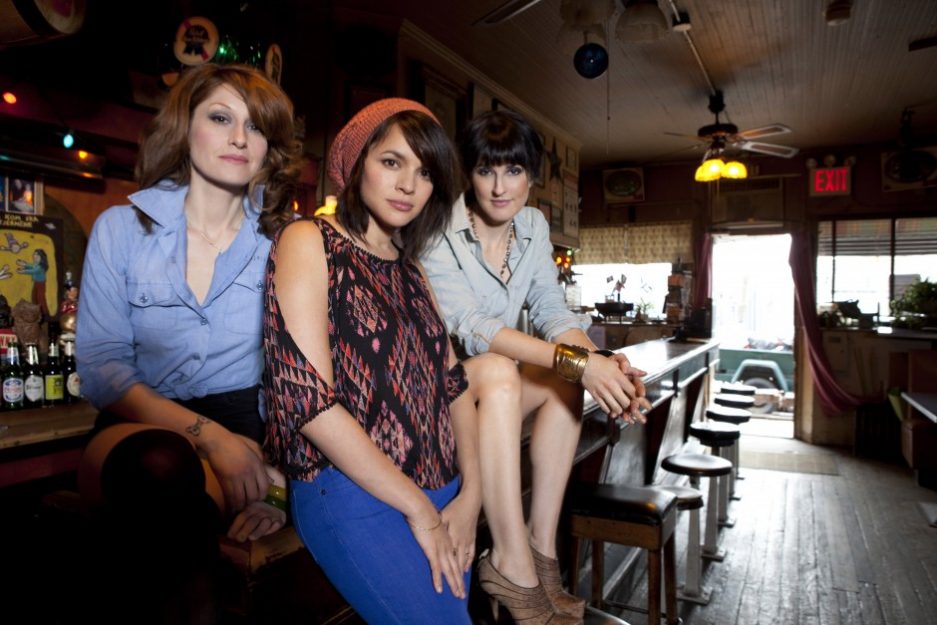 A few years back Norah Jones hooked up with fellow artists Sasha Dobson and Catherine Pepper to start a country group. The result? Puss n Boots, which releases its first album this summer. The three harmonize beautifully and their chemistry is contagious. Check out some of their videos before deciding, but $25 is a great deal for what should be a big name band in a few months. Friday, July 18th, 8 p.m., Theatre of Living Arts, 334 South Street. 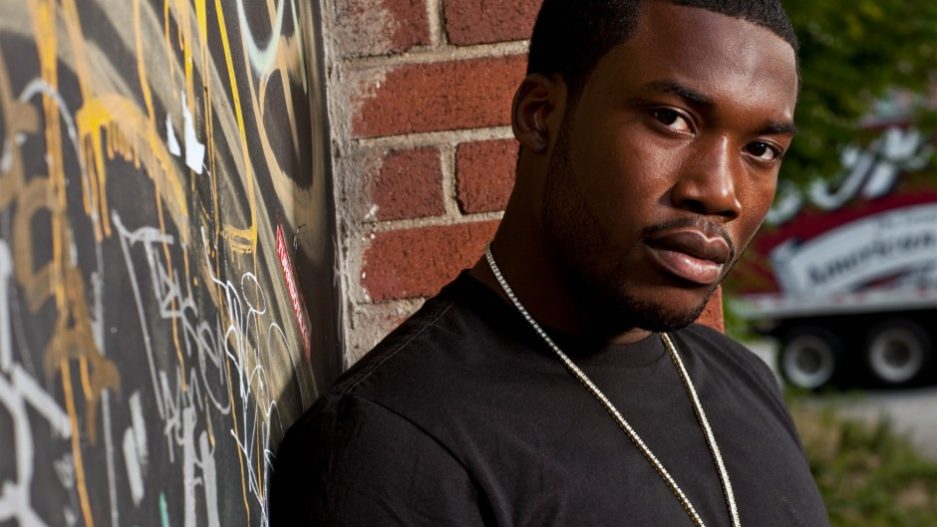 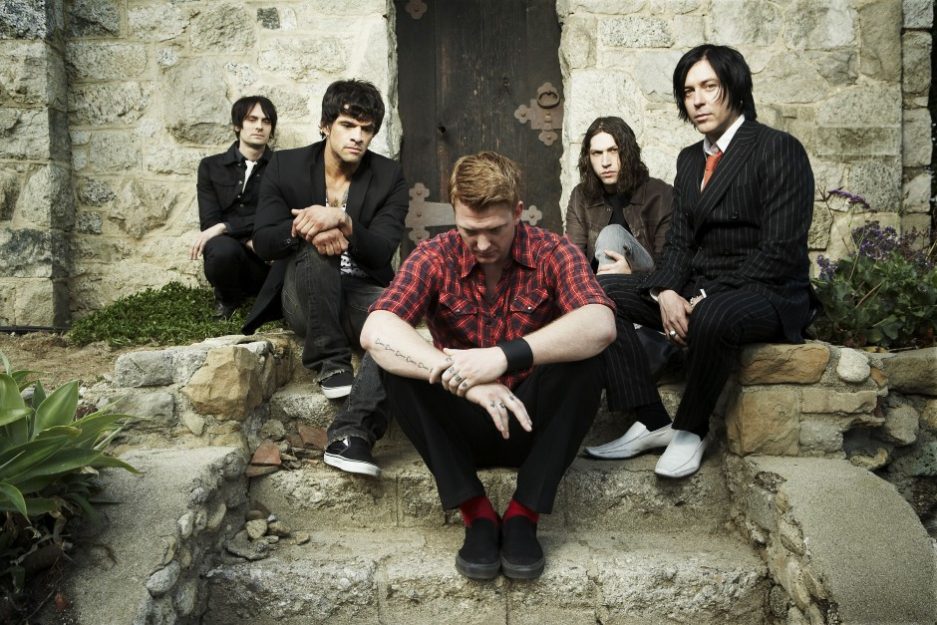 After years of setbacks and personal issues Queens of the Stone Age have released its first album in years: ...Like Clockwork. The riff-heavy rock group has had a strong following since its formation almost two decades ago, and they have not lost their touch. These guys are capable of getting loud, and the open-air venue at the Mann should enhance the experience. Sunday, July 20th, 7:30p.m., The Mann Center, 5201 Parkside Avenue.