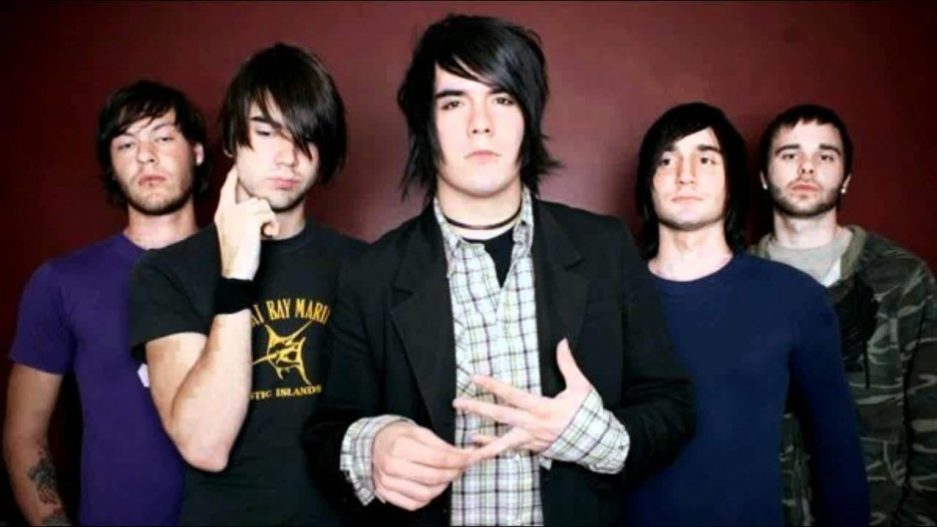 Acoustic indie rockers Rookie of the Year may have rode the emo scene to Billboard success a few years back, but that hasn't stopped them from continuing to make music. The group has gone through numerous member changes since they started, but these North Carolina guys haven't lost a step. You get to see four artists for ten bucks, which isn't a bad way to spend a Monday night. Expect to hear material from their newest album, Goodnight Moon Part 2. Monday, July 7th, 6 p.m., The Fire, 412 West Girard Avenue. 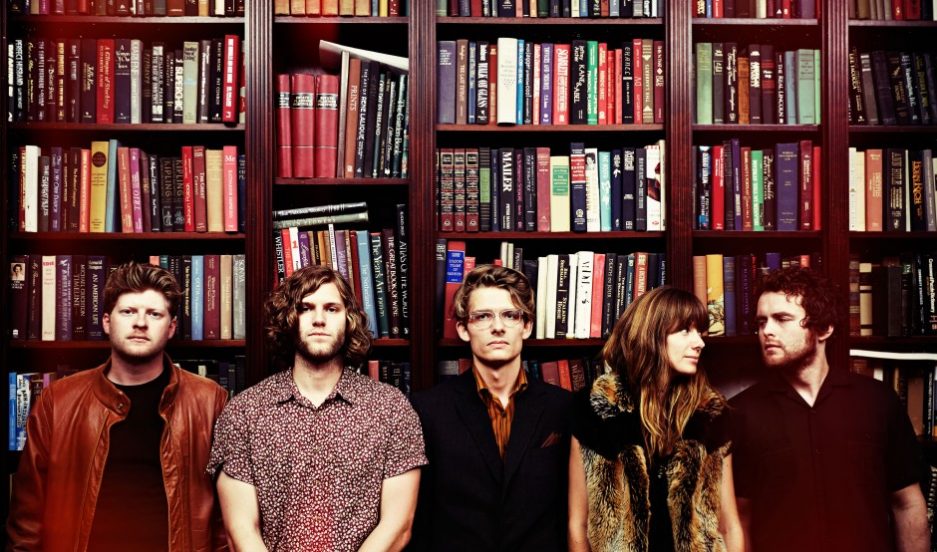 While the terms "indie" and "super-group" do not sound like they should go together well, the recently formed Avers have been making waves in the Richmond music scene. Members from The Head  the Heart and local favorites Hypercolor, Farm Vegas, and Lost in the Trees have been working together on a project that combines psych-rock with a steady indie rock rhythm. A group of confident and accomplished musicians working together should make for a great night of music. Must be 21+. Listen to some stuff  from their debut album here. Tuesday, July 8th, 8 p.m., Johnny Brenda's, 1201 Frankford Avenue. 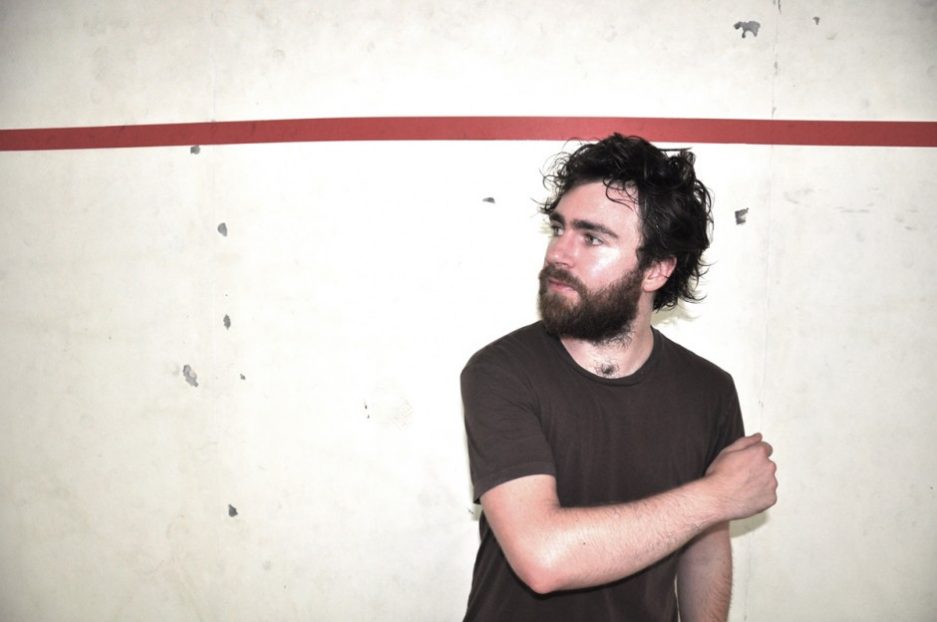 Liam Finn was born into music and has thought of little else since. The son of Crowded House frontman Niell Finn, he has been recording his own music since his teen years. Having just released his third album, The Nihilist, the New Zealand pop artist has been gaining popularity in the States, having toured with groups like The Black Keys and Pearl Jam. Wednesday, July 9th, 8p.m., World Cafe Live Philadelphia, 3025 Walnut Street. 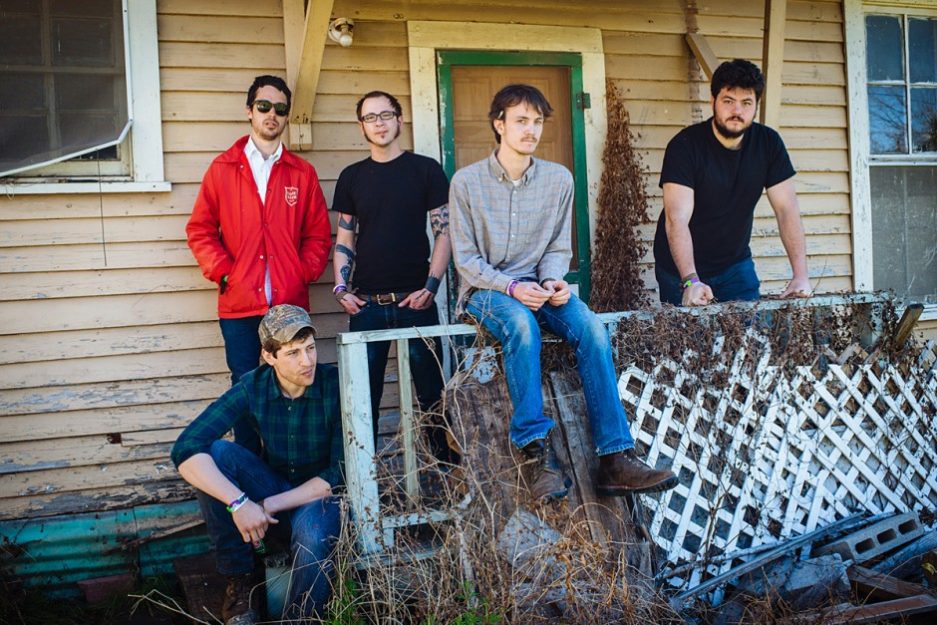 The Felice Brothers have a bluesy roots-rock sound that's increasingly harder to find on live stages. More than just acoustic guitars and folky lyrics, this is a full-fledged band of good ol' boys from upstate New York who are having fun. With their newest album recently released, they have a range of foot-stomping Americana music that is sure to entertain. You're not likely to find a more earnest band in Philly this week, even if they are from New York. Thursday, 8:30 p.m., Union Transfer, 1026 Spring Garden Street. 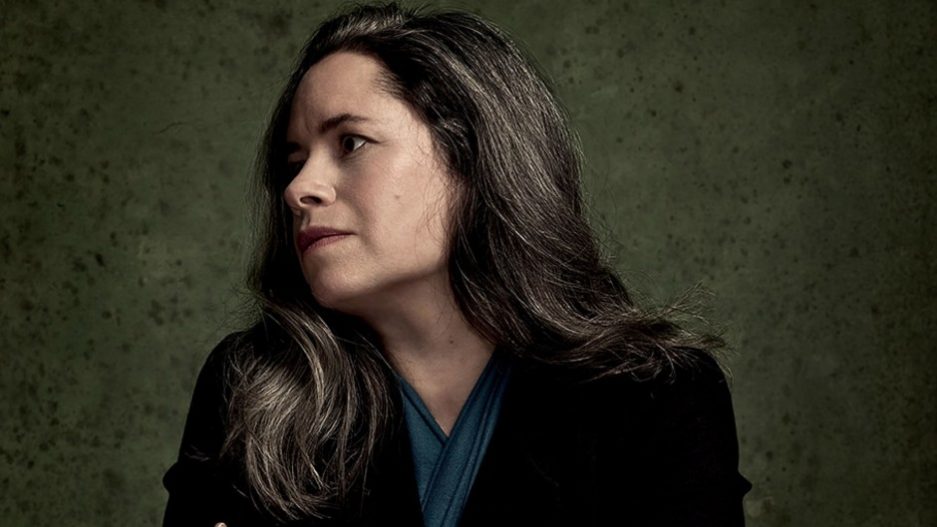 In 1993 Natalie Merchant left the popular 10,000 Maniacs to begin her own solo career. With her earthy vocals and pop-rock experience, Merchant continues to make new music and tour, coming to Philly this Friday. Having just released her self-titled record (her sixth solo album), Merchant continues to hone her craft. Catch some old favorites and new material from this versatile and experienced musician. Friday, July 11th, 8 p.m., Keswick Theater, 291 N Keswick Avenue. 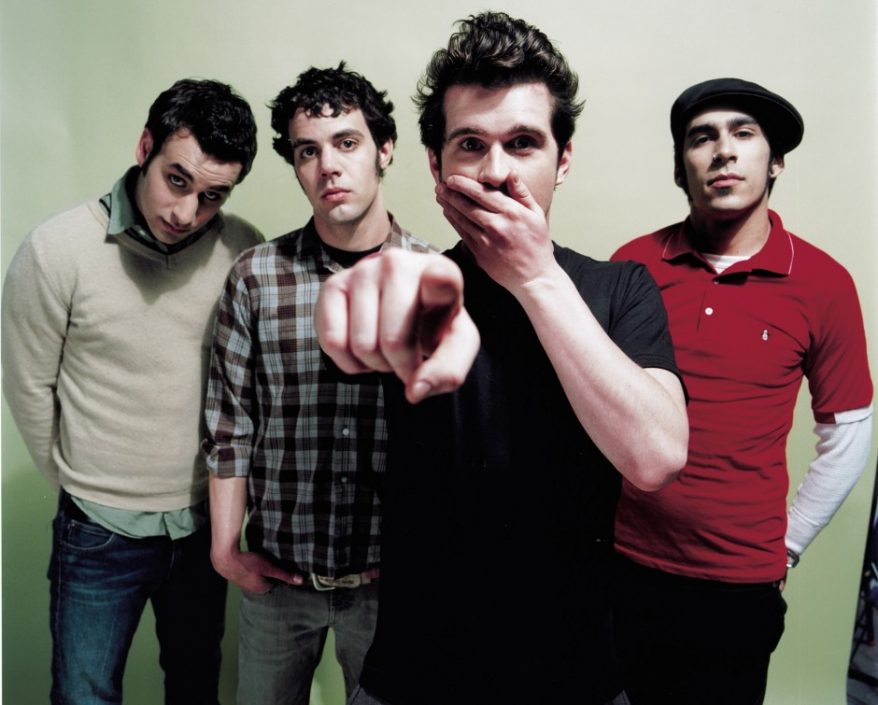 Being joined by Dinosaur Pile Up and Philly natives Man Man, Brand New is set to rock the Skyline Stage at the Mann this Saturday. While there is a (used-to-be-free) show at the Festival Pier that everyone is trying to get to, don't sleep on what should be a great night of music at one of the best venues in the city. Brand New's loud and in-your-face rock will carry in the open air of the Mann's Skyline Stage, and their dedicated following are sure to make it a special event. Don't be surprised if these tickets don't last long. Saturday, July 12th, 7:30 p.m., Skyline Stage @The Mann, 5201 Parkside Avenue. 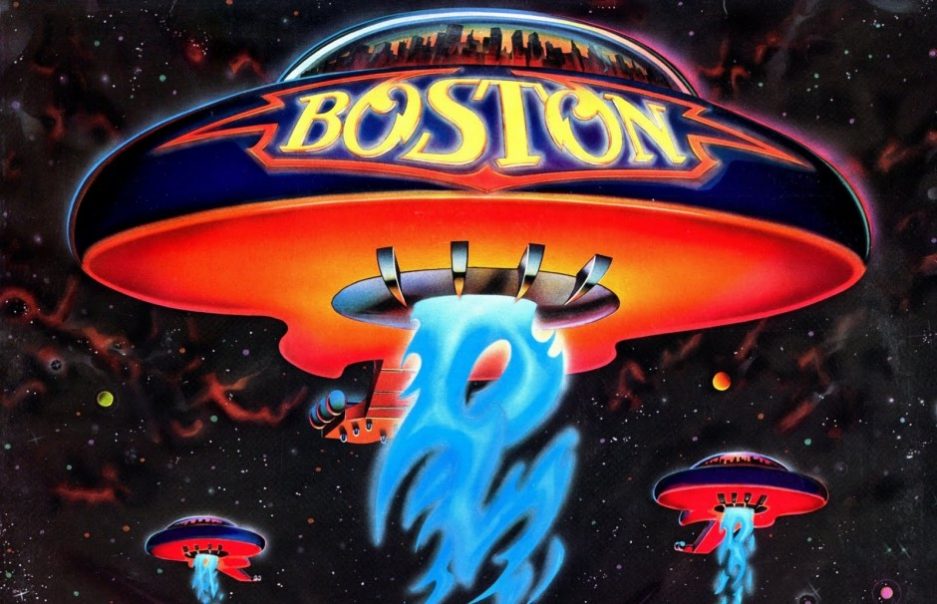 This must be the summer of classic rock comebacks. With groups like Journey, Styx and the Steve Miller Band having already hit Philly in the past few months, next up to give their old classics another go round is Boston. Founding member Tom Scholz will be joined by longtime member Gary Pihl and other great musicians for the authentic Boston experience. Sunday, July 13th, 8 p.m., Sands Bethlehem Event Center, 77 Sands Boulevard.