We round up some of the most highly-anticipated albums that are hitting the streets this July.  From Jason Mraz to Trey Songz, there’s something for everybody’s musical tastes, not to mention awesome background jams for drives to and from the shore. 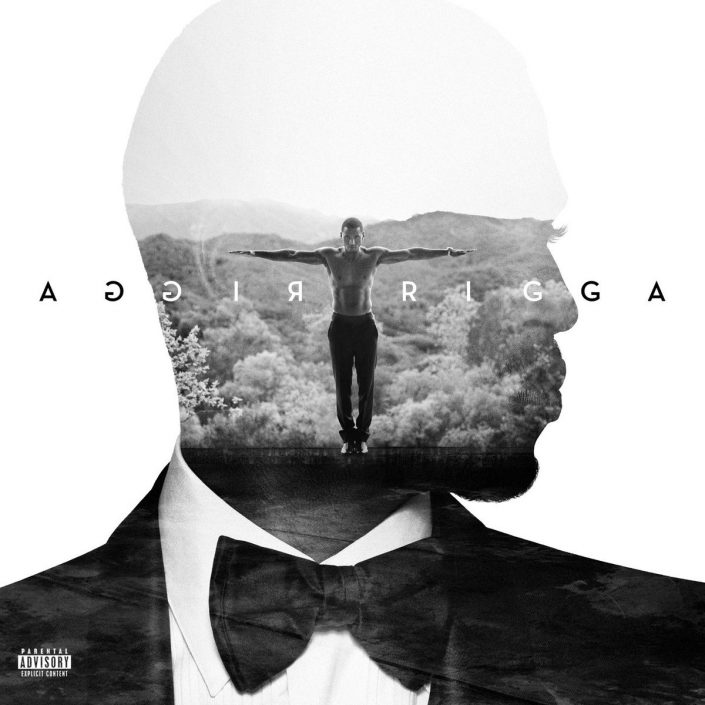 If singles "Foreign" and "SmartPhones" are any indication, it sounds like the artist's sixth studio album is going to deliver more of what we've come to expect from Trey Songz: a mix of slow, sensual tunes that get all up in your feels and faster paced beats that can only be referred to as grinding music. Hey, sex sells. Now available. 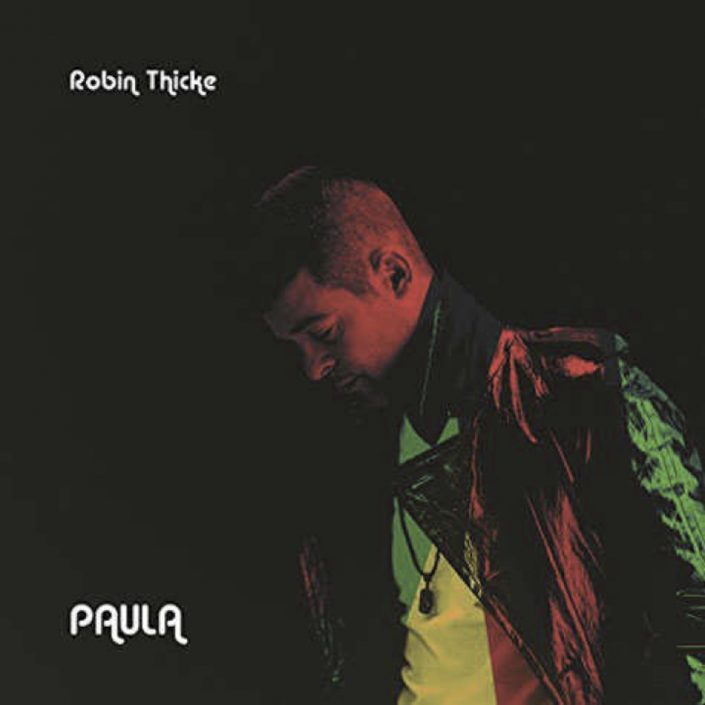 Last summer, "Blurred Lines" dominated radio stations across the country. This season, Thicke is taking his music in a different direction. Paula, with tracks like "Get Her Back," seems to be one long, apologetic plea for his wife to love him again. Now available. 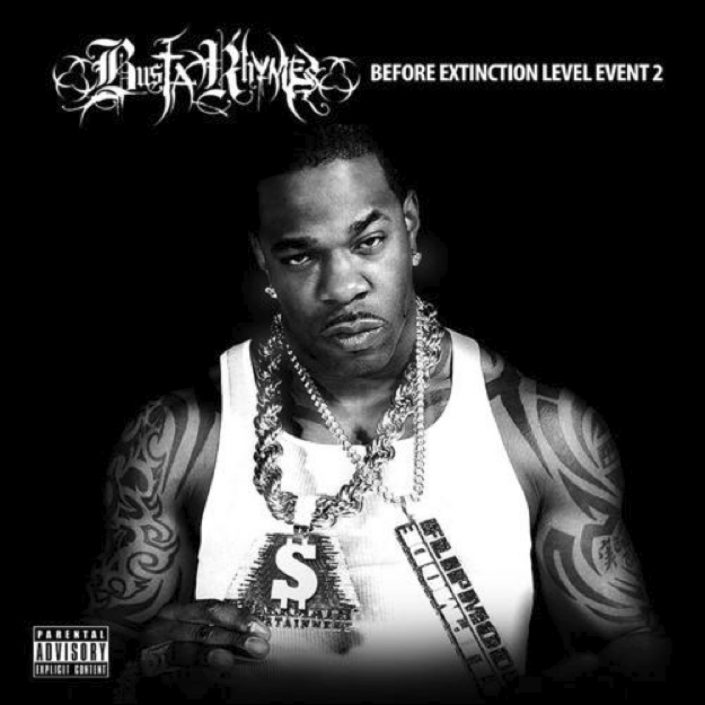 The long-time rapper told Fuse the album took him four years to record. Why? "This ain't a hot album," he says. "This is a legacy album." Seems like a tall claim, but the inclusion of a six minute rap battle with Eminem is a promising start. Hitting the streets July 4. 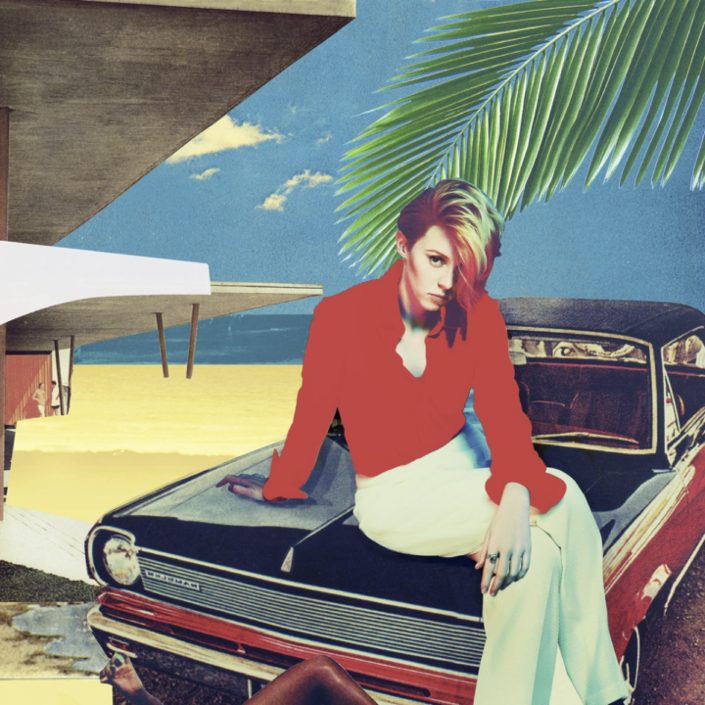 This may be the last collab we see between Ben Langmaid and Elly Jackson; Langmaid reportedly split off after co-writing five of the songs on Trouble in Paradise. Artistic differences aside, this isn't an album you should miss. Nobody does modern synthpop like La Roux. Hitting the streets July 7. 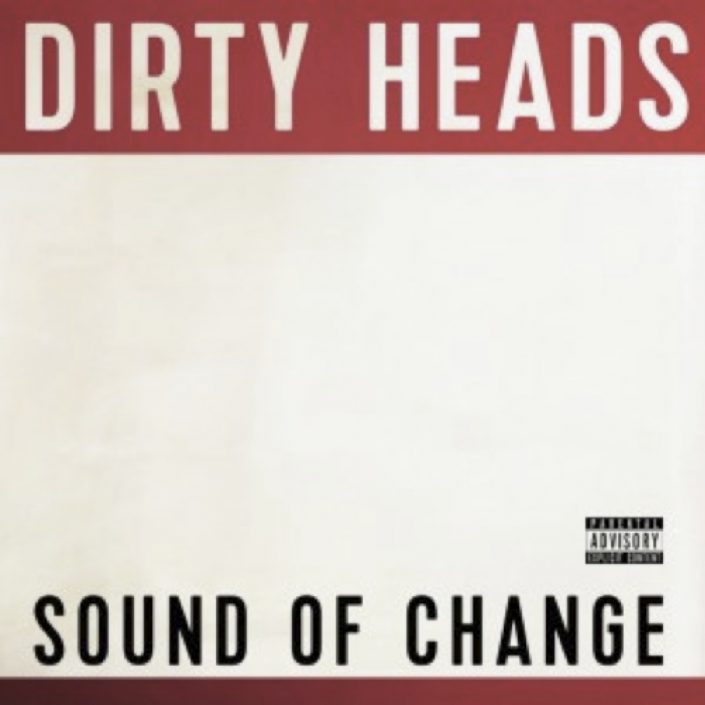 The album title pretty much sums it up--the Dirty Heads are playing with their sound in a big way. Already released "End of the World" is a love ballad with virtually no traces of the band's signature reggae-style rock, nor does it mention weed even once. But "My Sweet Summer" is more reminiscent of their roots, and we hear Tech N9ne is making a guest appearance. This album seems like a wild card, but it's a wild card from the Dirty Heads, so you should still probably pre-order it. Hitting the streets July 8. 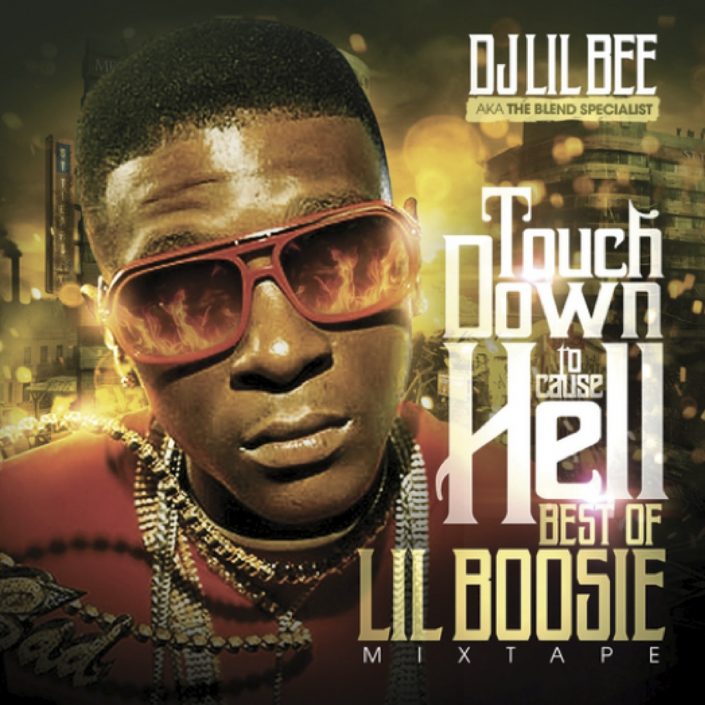 After his prison stint ended earlier this year, Lil Boosie jumped right back into the game. Little information has been leaked about his latest album project, but the release of "Show the World" featuring Webbie and Kiara has us feeling hopeful. Hitting the streets July 15. 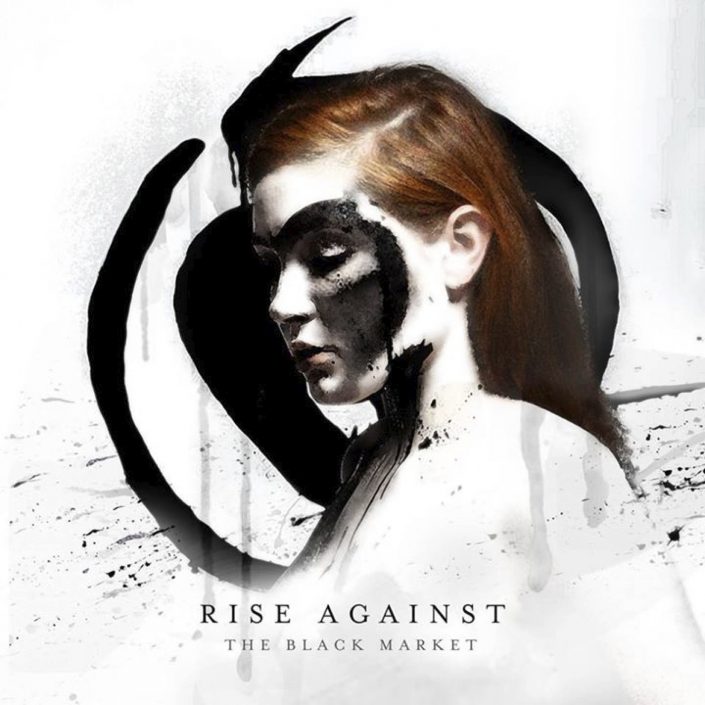 Rise Against, The Black Market

Recently released "I Don't Wanna Be Here Anymore" sounds almost identical to the Rise Against you've been blasting since 1999. And if the band's past records are any indicator, you probably shouldn't expect any experimental sounds on this album: they found their niche, and they stuck to it. But hey, why mess with a good thing? Hitting the streets July 15. 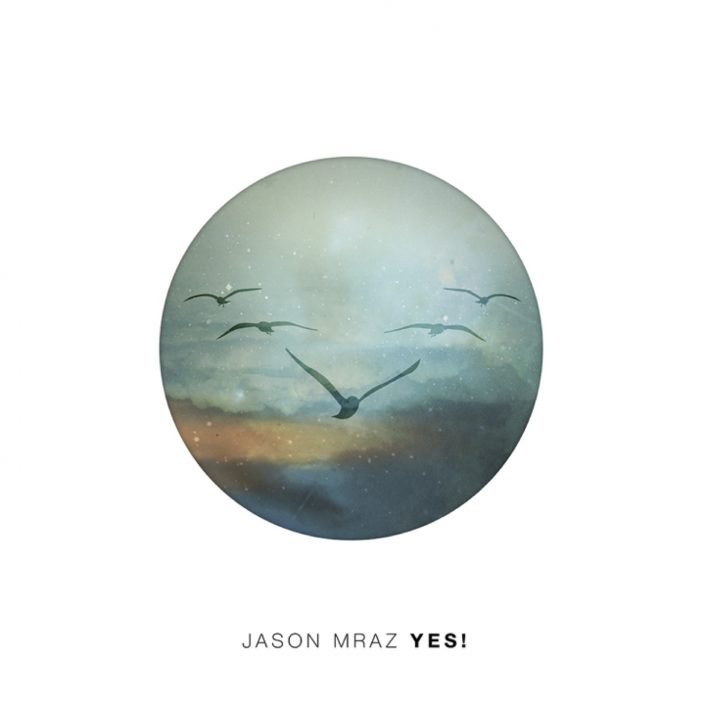 Billboard recently reported that Mraz is coming at us with a "purely acoustic and more intimate sound." Wait, is it possible for Jason Mraz to sound more intimate? This should be good. Hitting the streets July 15. 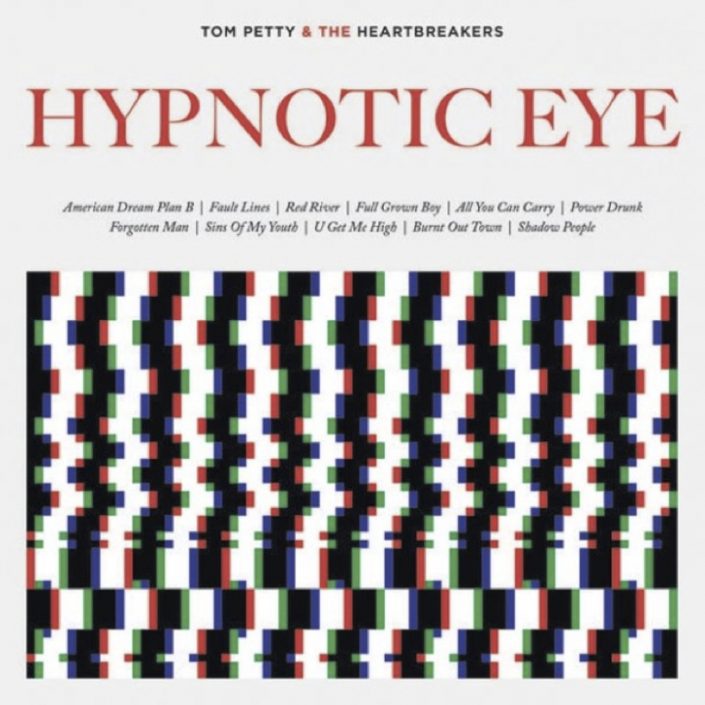 This could go one of two ways: It's either going to be a smashing success that reminds us why we loved rock 'n' roll in the first place, or it's going to have us sadly pressing repeat on "Mary Jane's Last Dance" over and over again. Either way, it's Tom Petty. You can't not listen to it. Hitting the streets July 29.